Since debuting in early 2018, the YEEZY 500 has become a staple of adidas YEEZY footwear offerings, and now it’s changing things up with a “Stone” colorway that’s notable for its new materials. Almost two years into its life cycle, the YEEZY 500 has become known for its heavily layered mix of mesh and suede, but the “Stone” discards the former, opting instead for a smooth neoprene for the base layer.

This alternate construction bulks up the already-chunky silhouette even further, and will help guide the model into a new chapter alongside the YEEZY 500 High this winter. Apart from the neoprene construction, things are mostly familiar here. The overlays are still constructed of a shaggy suede while the eyestays call upon a supple leather and the midsole utilizes adiPRENE cushioning. The color palette continues West’s heavy use of earthy hues as well, combining a duo of tan tones on the upper and midsole, while providing just enough contrast with a classic gum outsole.

The adidas YEEZY 500 “Stone” is slated to release on November 23 via adidas.com and various YEEZY stockists. As is par for the course with West’s recent releases, a full family size run will be available, with men’s pairs priced at $200 USD, kids at $160 USD and infants at $140 USD.

Elsewhere in the ever-eventful world of Kanye, he announced a forthcoming opera production dubbed ‘Nebuchadnezzar,’ and images of a YEEZY 700 “Carbon Blue” recently surfaced. 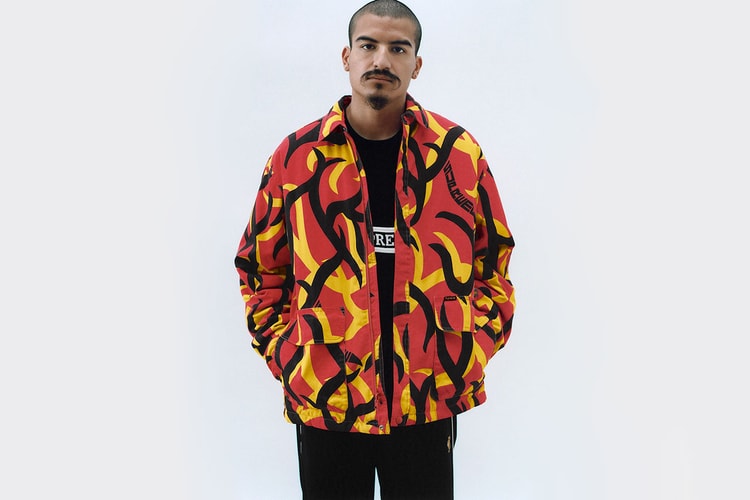 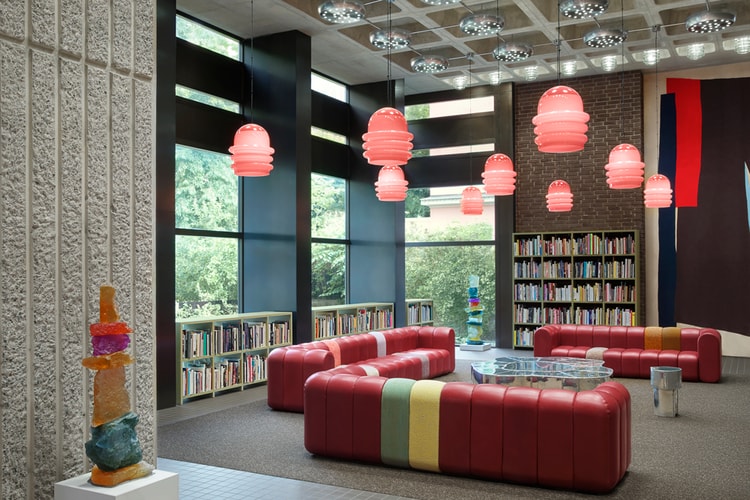 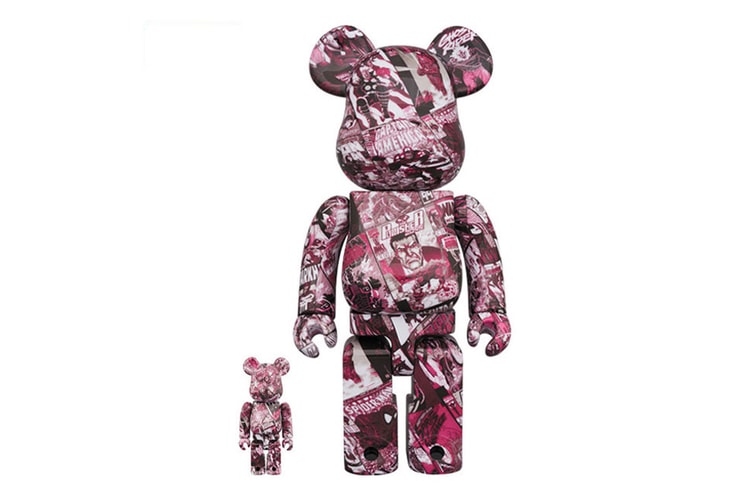 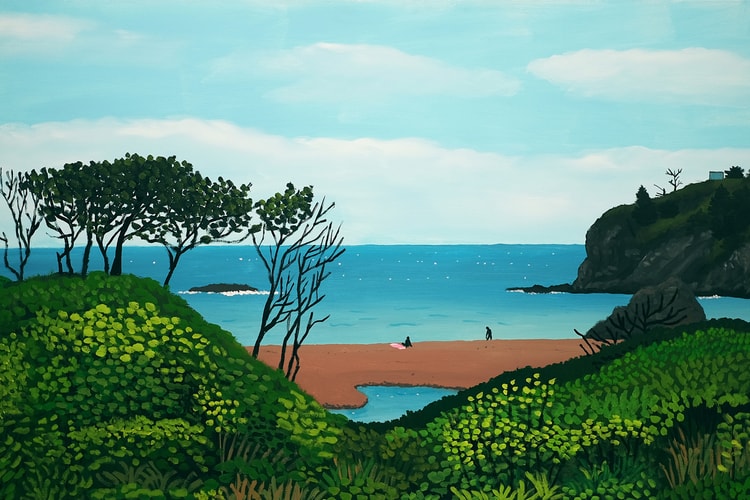 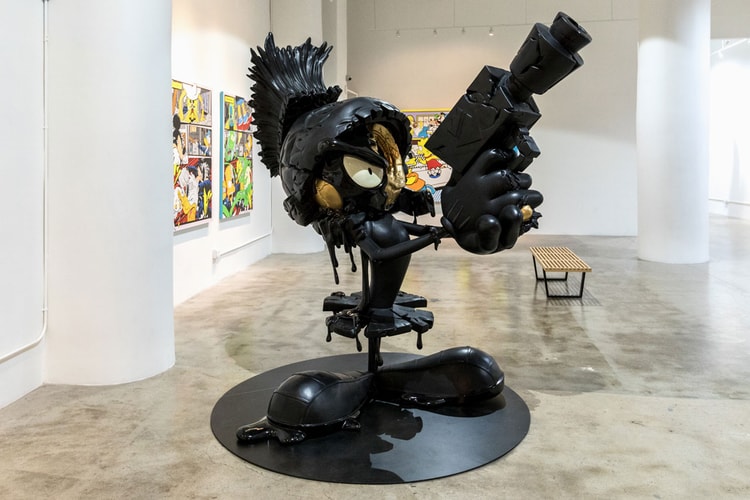