Ever since Triumph Motorcycles launched the Rocket III in 2014, gearheads praised the vehicle for its striking visual impact and cutting-edge performance, subsequently causing a yearlong waitlist for the model upon its initial release. The British company has now announced that a very rare, premium version of the Triumph Factory Custom Rocket is set to launch later this year. The limited-edition Rocket TFC is the second iteration to come from the Triumph Factory Custom program and will be limited to a run of just 750. Featuring a new Triple engine (boasting the title for the world’s largest motorcycle production engine), sleek upgraded chassis with increased torque and performance, Triumph aims to create one of the highest levels of its motorcycles ever made.

More details and specifications will be announced during the global launch on May 1, with updates via the company’s website.

In related news, Jordan Brand teamed up with BSTN to create a one-of-a-kind Ducati 916 motorcycle. 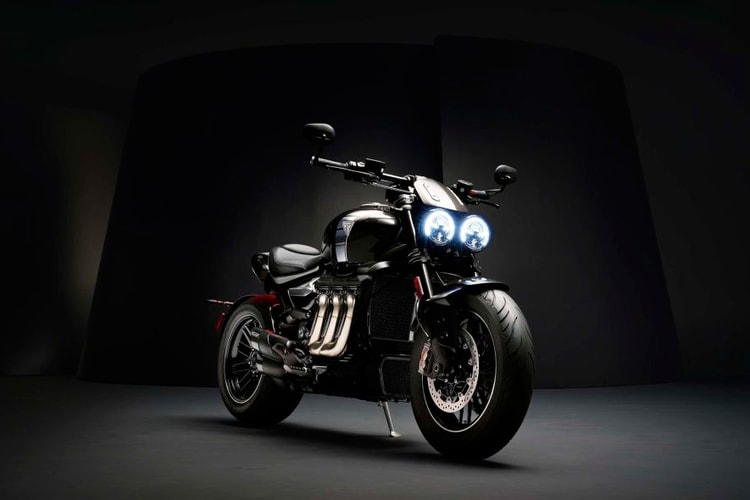 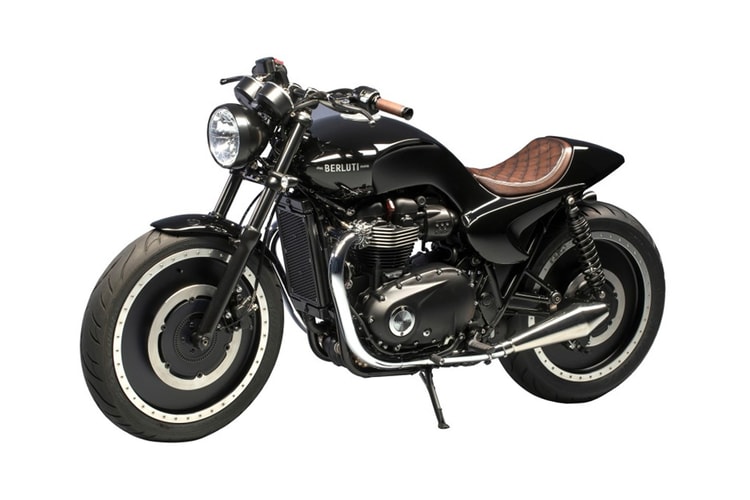 A Berluti-Custom Triumph Motorcycle Is Now up for Auction 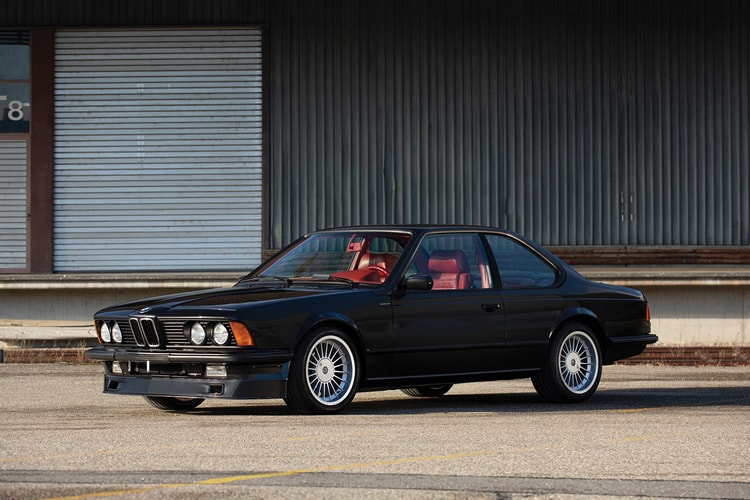 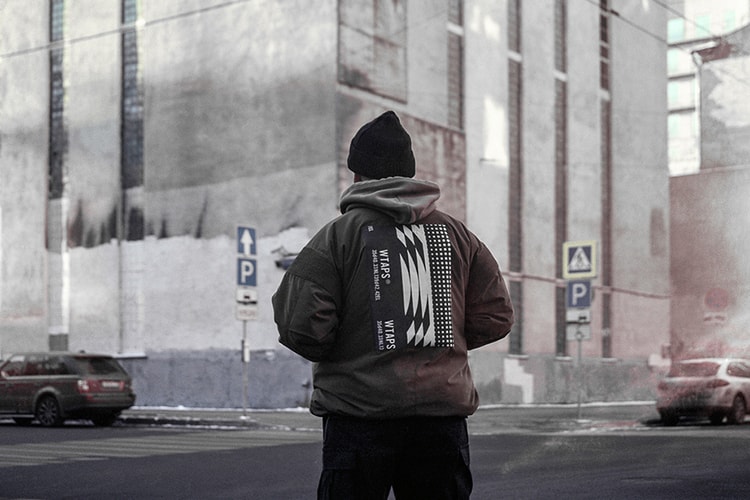 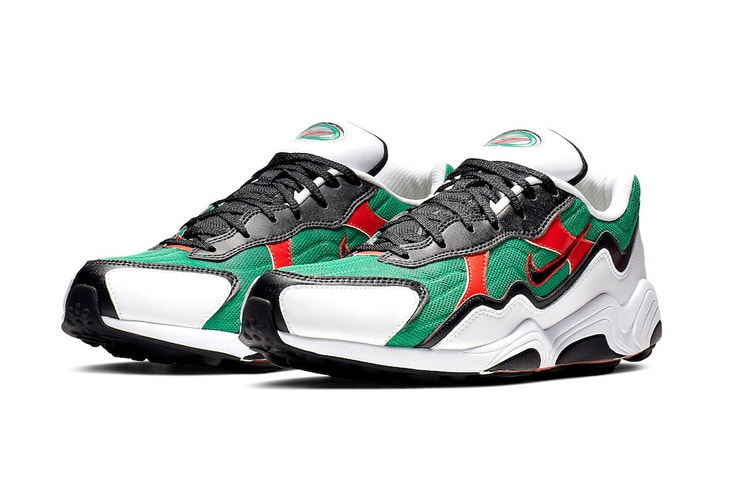 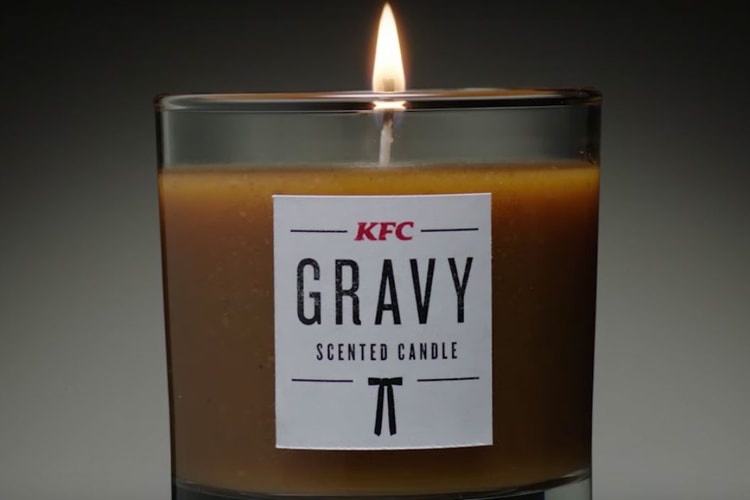 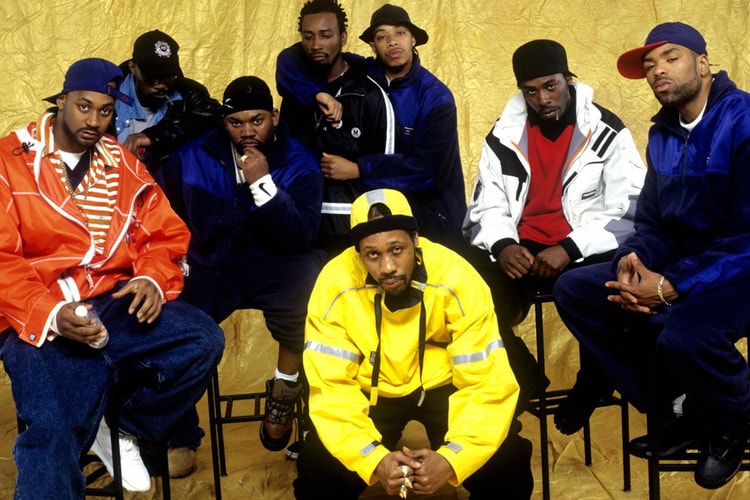 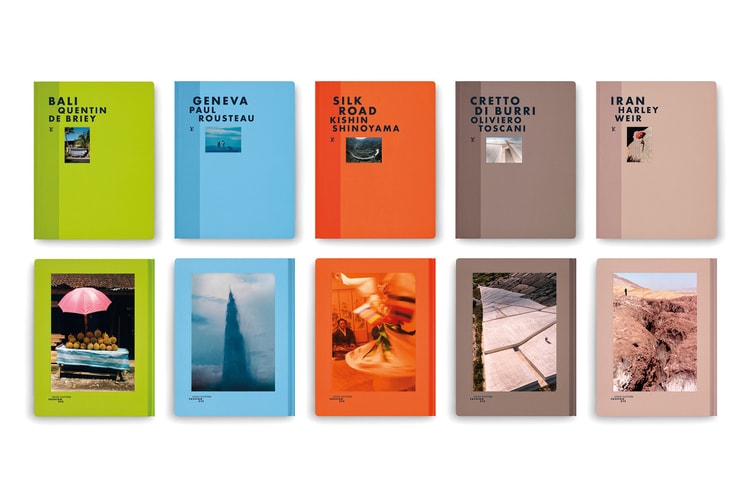 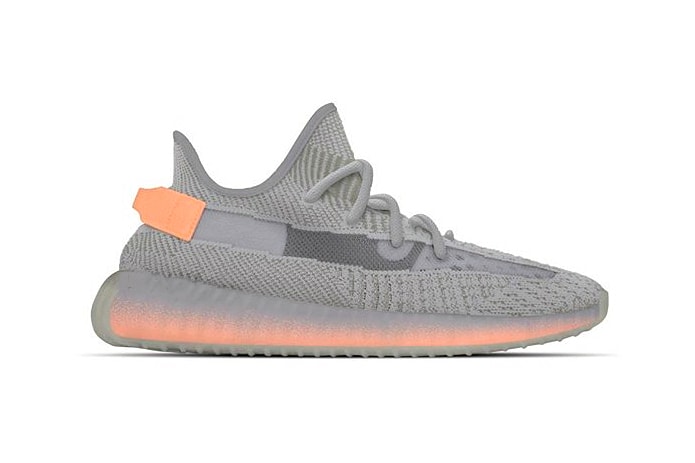