The sixth studio project from the South Carolina artist references an array of music styles, and confronts the challenge of externally manifesting the peace within. Comprised of 10 tracks, elements of funk, R&B and synthpop standout in a creative mixture that proves the impressive range of Toro Y Moi. Choice features come sparingly on Outer Peace with ABRA appearing on “Miss Me,” WET on “Monte Carlo” and Instupendo on “50-50.” 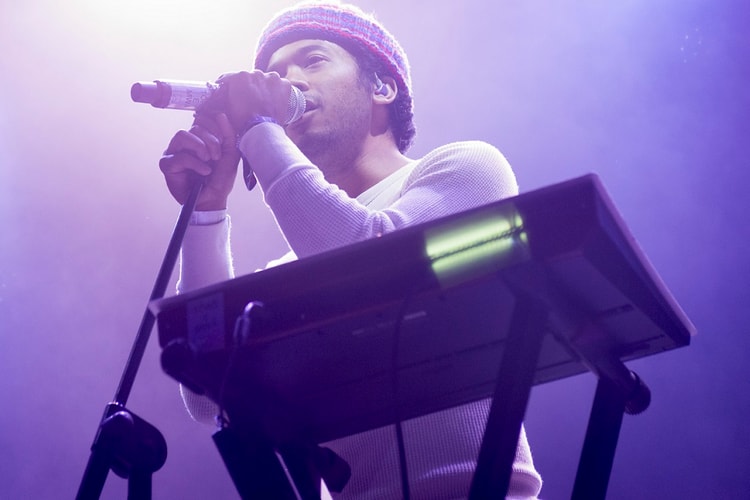 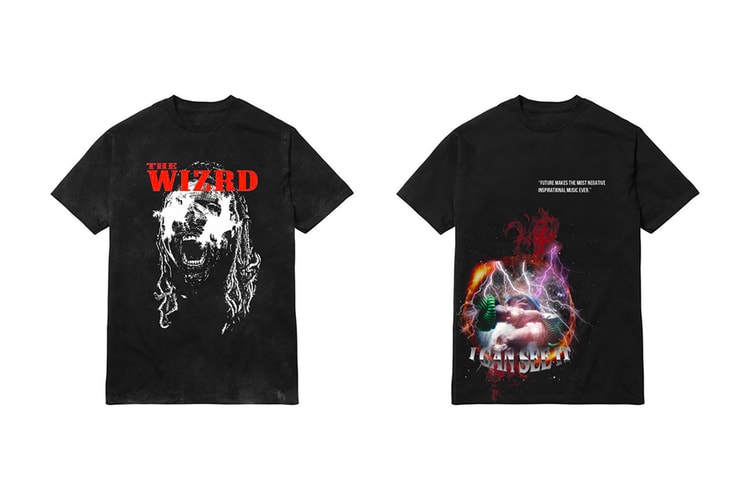 Future Releases Designer Merch in Time for 'The WIZRD' Album 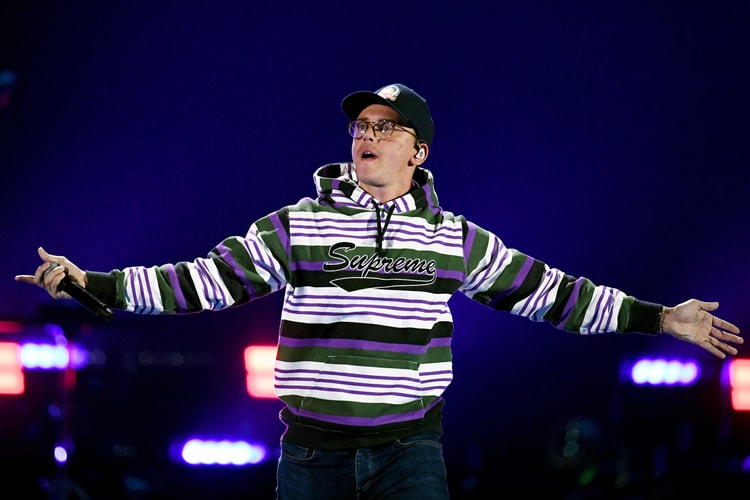 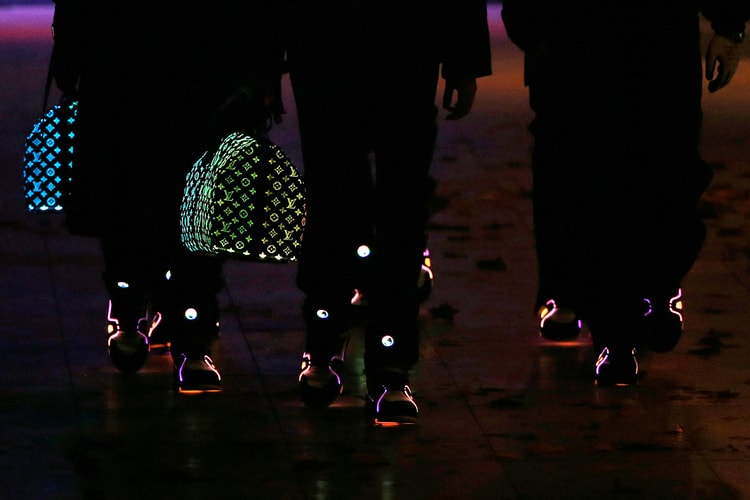 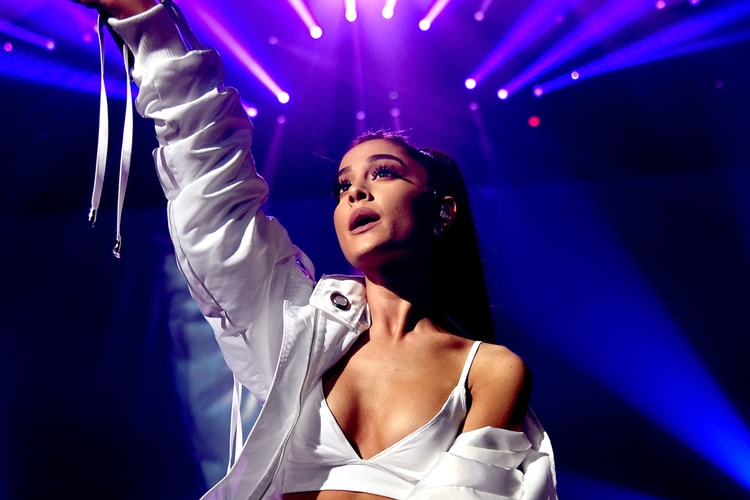 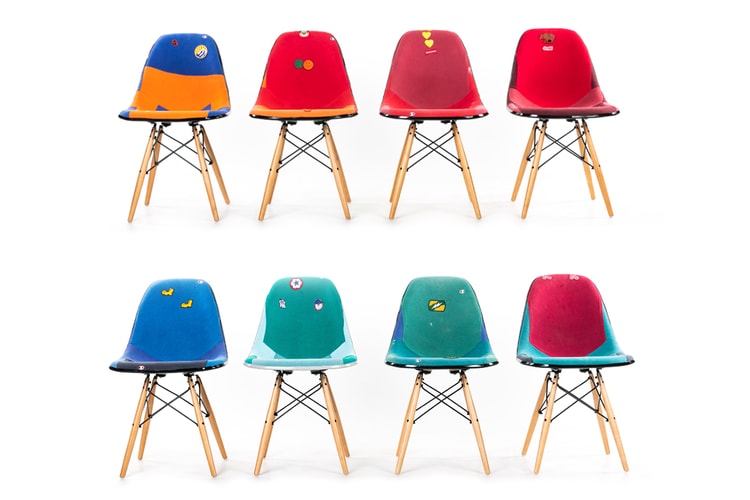 Dr. Romanelli & Modernica Team up for a Set of Chairs Made from Vintage Champion Sweatshirts 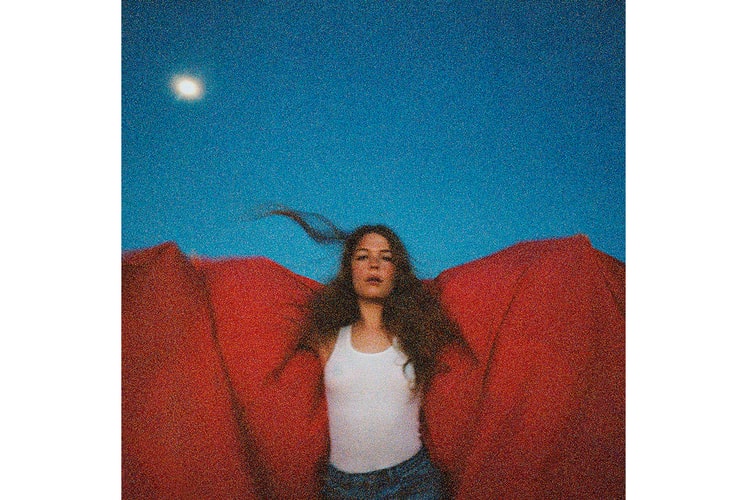