Centering around the famed true crime scandal of Lorena Bobbitt, this new documentary will reexamine the 1993 case of the woman who infamously cut off her abusive husband’s penis. The four-part series will include exclusive interviews and new details surrounding the case, along with shining a new light on the headline making scandal.

Amazon wrote in the trailer’s description, “John and Lorena Bobbitt’s dueling narratives exploded in a ravenous 24-hour news cycle, igniting a renewed battle of the sexes. Lorena became a national joke, her suffering ignored by the male-dominated press. But as John spiraled downward, Lorena found strength in the scars of her ordeal.” In the two-and-a-half minute clip posted above, Lorena states, “I didn’t choose to be in the spotlight, but there’s no going back.”

Directed by Joshua Rofé, Lorena will premiere at Sundance Film Festival this month before landing on Amazon Prime Video February 15.

In more entertainment news, this is what the Bird Box monsters were supposed to look like. 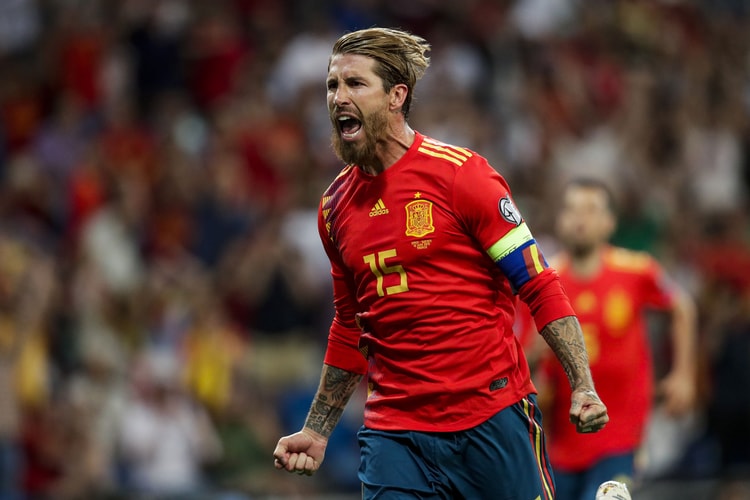 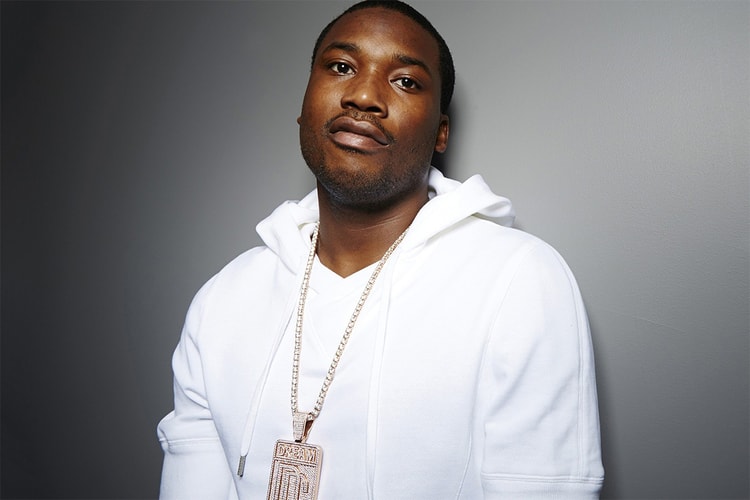 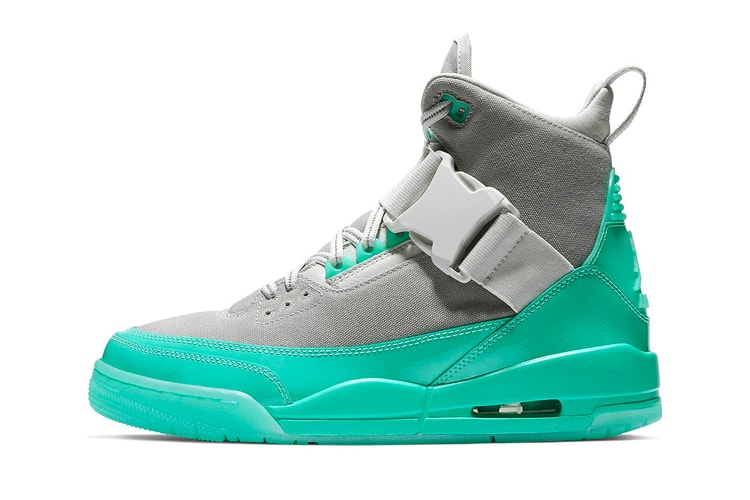 The Air Jordan 3 Gets a Tropical Green Makeover 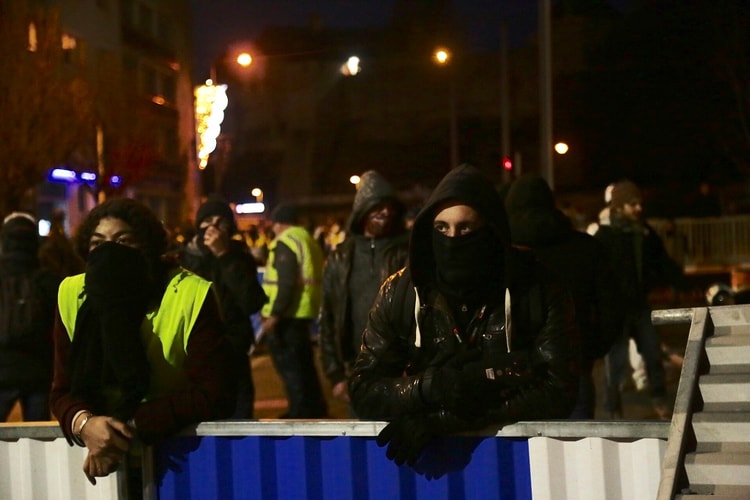 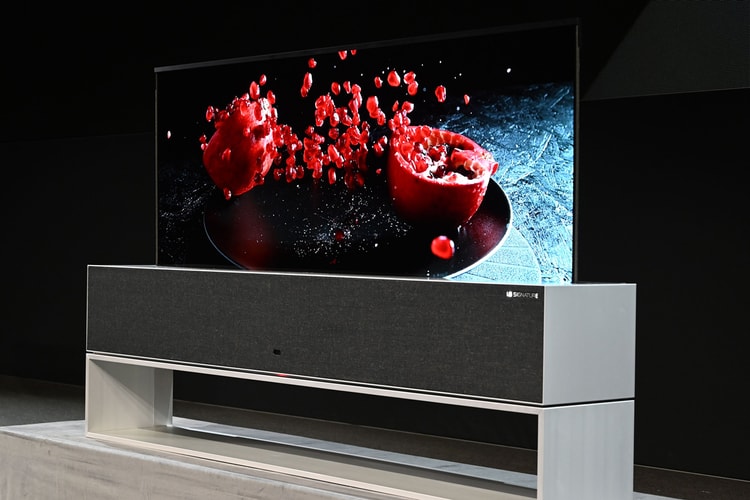 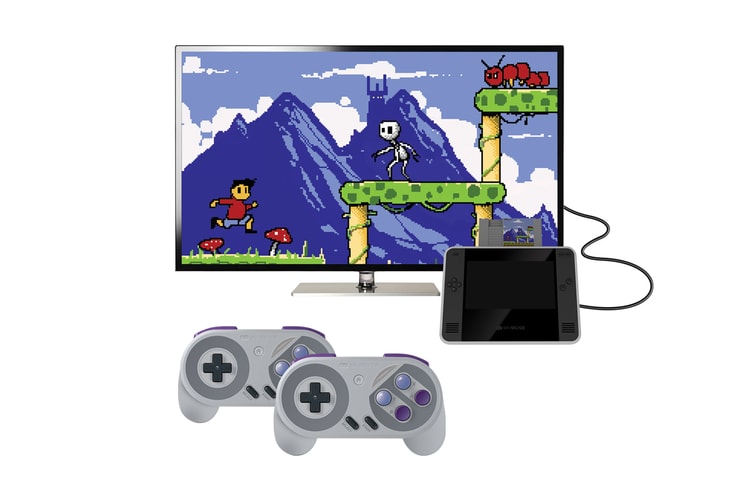 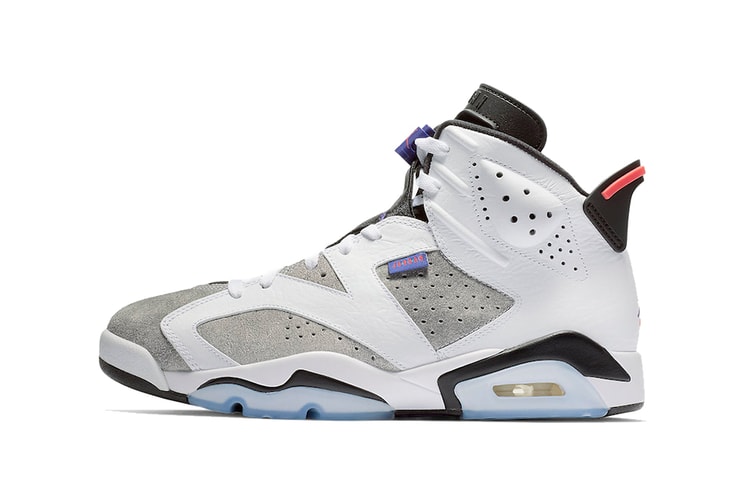 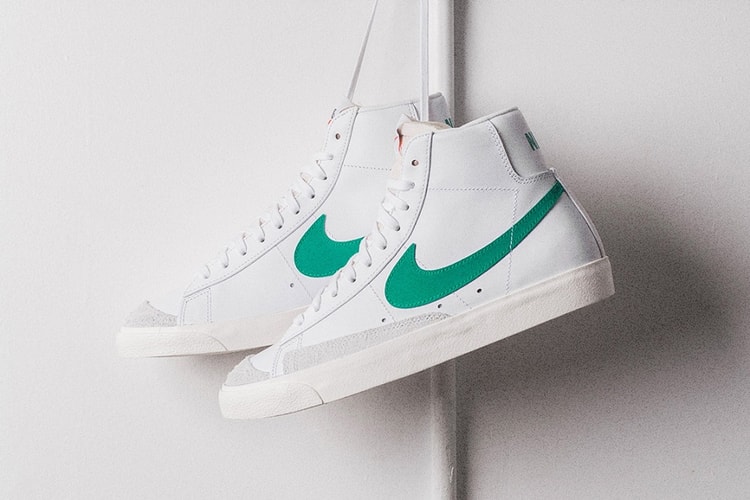