This past November, Grimes revealed plans for next round of releases and dropped some new merch. Taking inspiration from the North Korean Moranbong Band, she would go on to deliver her first new track since 2015’s Art Angels, “We Appreciate Power.” Further supporting her latest single, Grimes is revisiting the effort for a special “Nightcore” remix.

Produced by HANA, the “Nightcore” spin on “We Appreciate Power” allows Grimes to serve up her own creative interpretation of a musical style known for fast tempos, pitch-shifted sounds, vibrant, colorful production.

“‘We Appreciate Power’ is written from the perspective of a Pro-A.I. Girl Group Propaganda machine who use song, dance, sex and fashion to spread goodwill towards Artificial Intelligence (it’s coming whether you want it or not),” Grimes previously stated, sharing some insight on the themes of “We Appreciate Power.”

You can stream Grimes’ HANA-produced “Nightcore Remix” of “We Appreciate Power” above.

Last summer, Grimes also appeared as a guest on Jimmy Urine’s “The Medicine Does Not Control Me.” 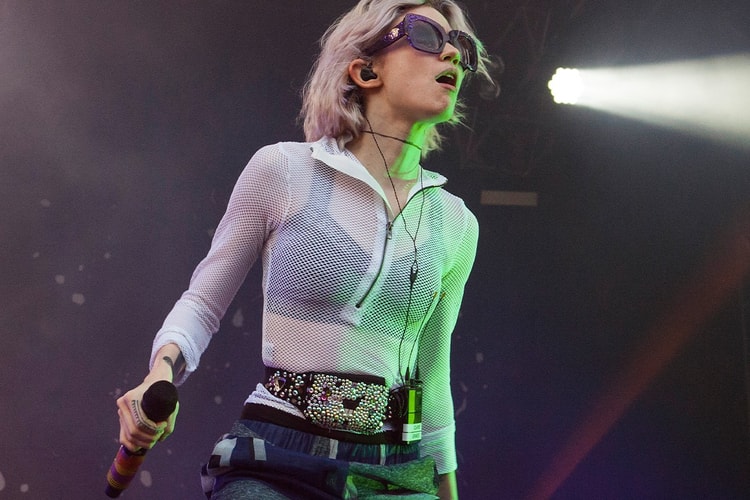 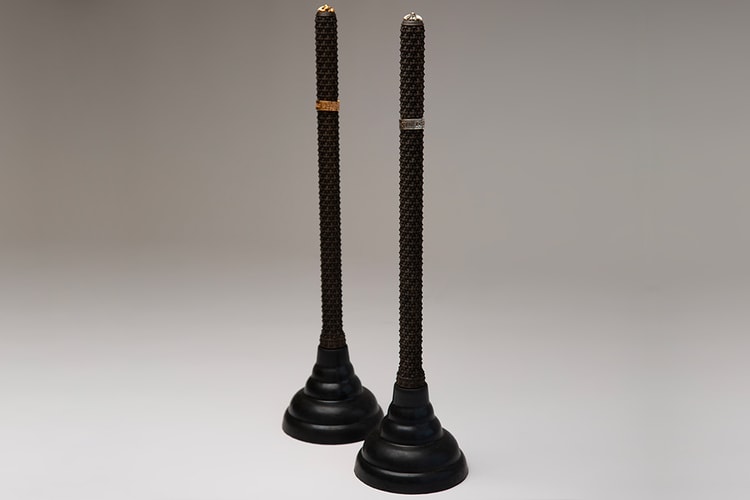 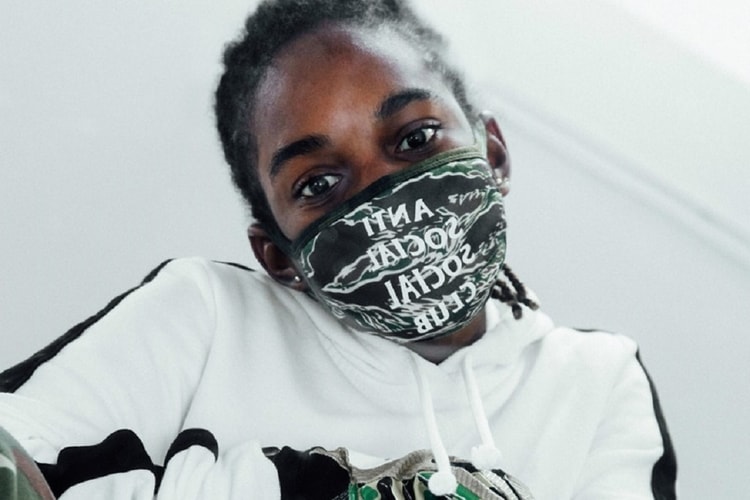 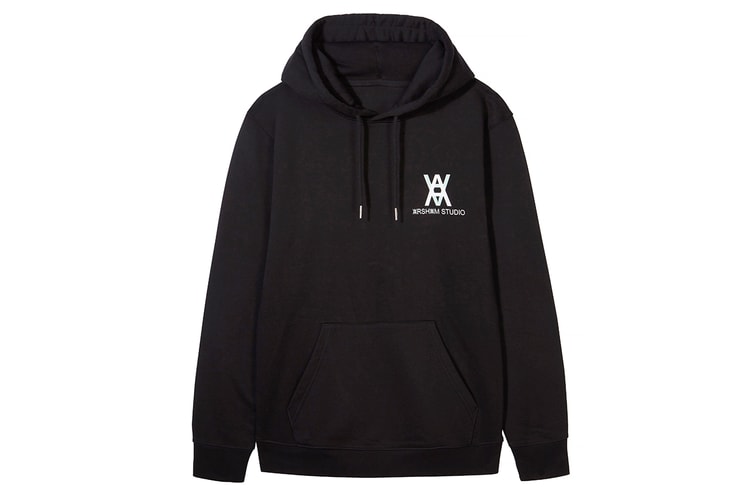 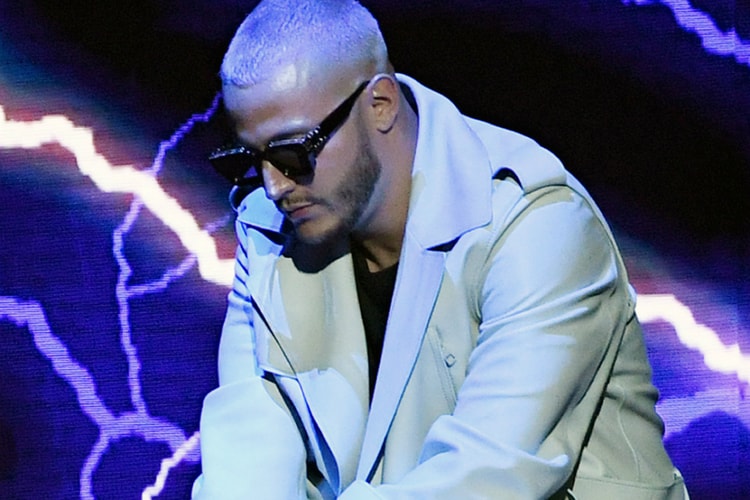 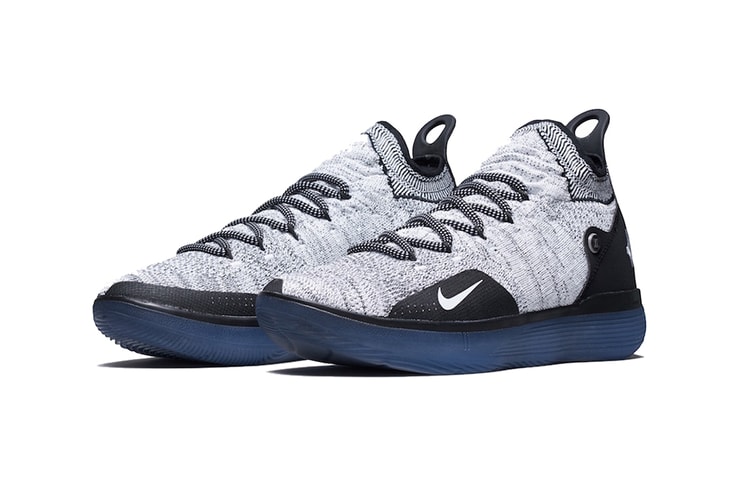 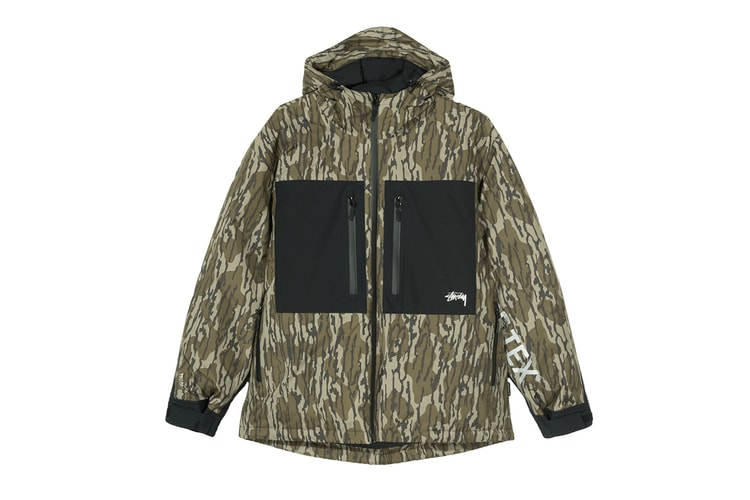 Everything from Windstopper fleece to a camouflage bucket hat.
By Jake Silbert/Jan 8, 2019
Jan 8, 2019
6 Comments 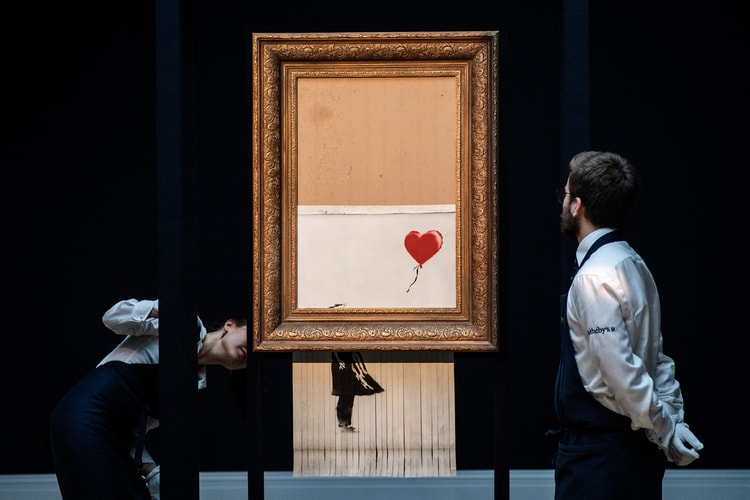 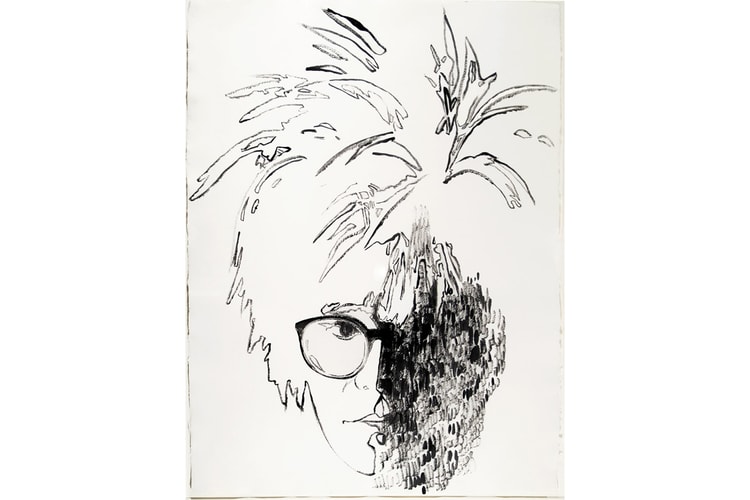 Rare Andy Warhol Drawings to Be Spotlighted in NYC Exhibition 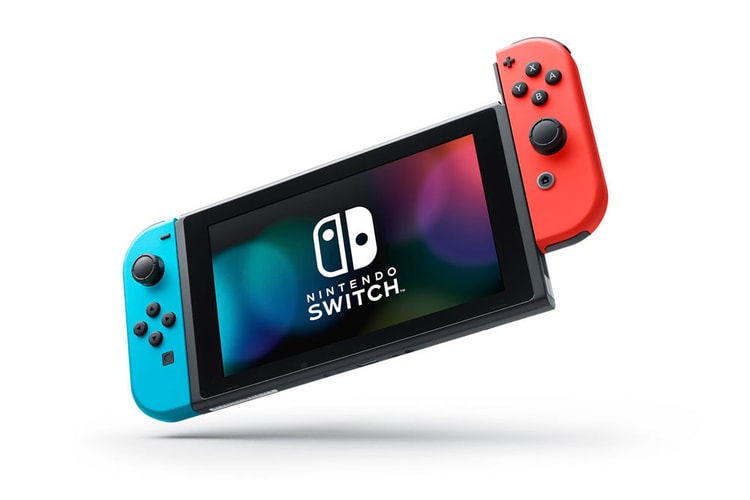 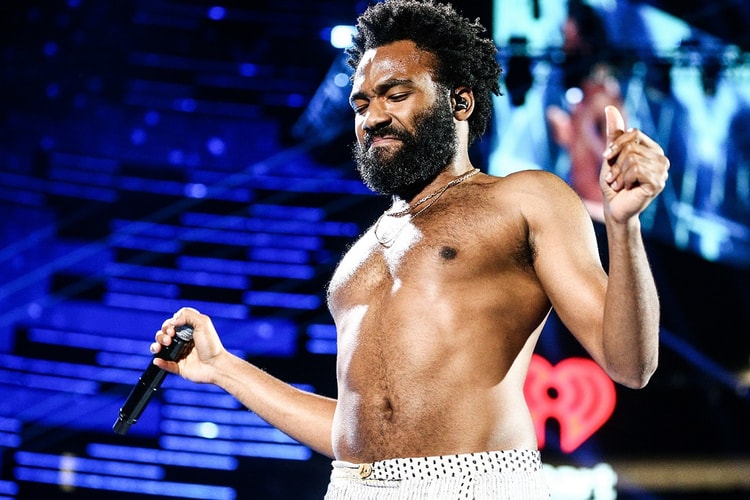