Highbridge, The Label-signed artist A Boogie Wit Da Hoodie has returned after a successful sophomore album release of Hoodie SZN, which spent two weeks in the spotlight on the Billboard 200 album charts. This time around, he’s dropping a visual for his lead single “Look Back At It.”

Featuring a surprising performance from the notorious dancing Backpack Kid, the video follows the social media personality’s life as he’s yelled at by his father for making music. The video takes a trippy turn when the boy is sucked into a TV screen, transporting him to the realm of the playful Highbridge High School. It’s clear that the father isn’t the greatest, as we see the mother drinking “Happy Tea” before the young kid is transported back to reality. The New York-based rapper is also featured in the visual, where he swoons over a cheerleader’s good looks.

Check out the new video for “Look Back At It” above, and let us know what you think.

Look back at it video is out now! Link in Bio ?: @directedbyjmb #HBTL ? 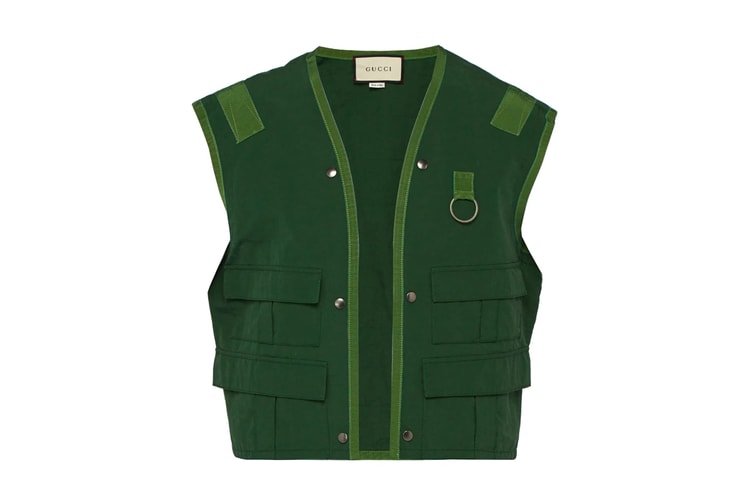 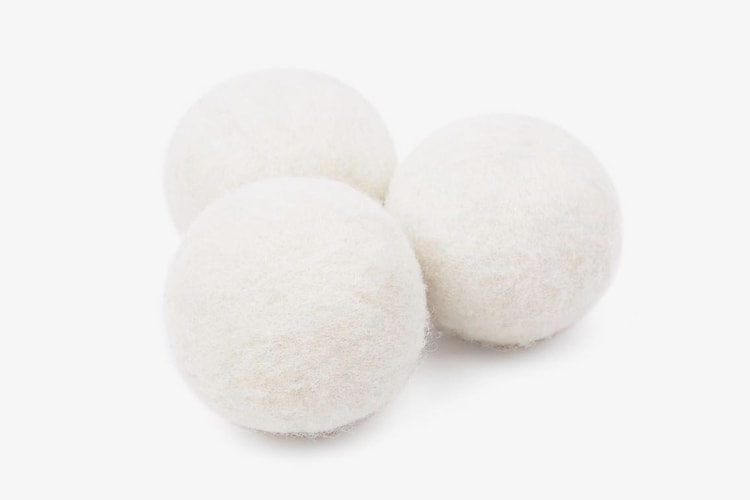 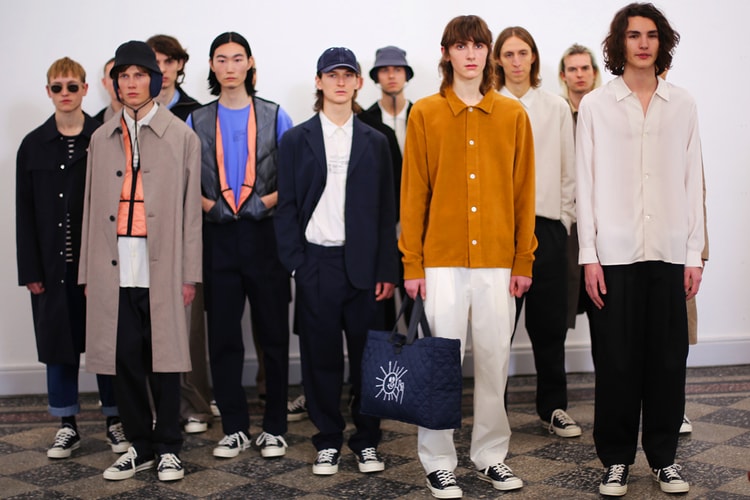 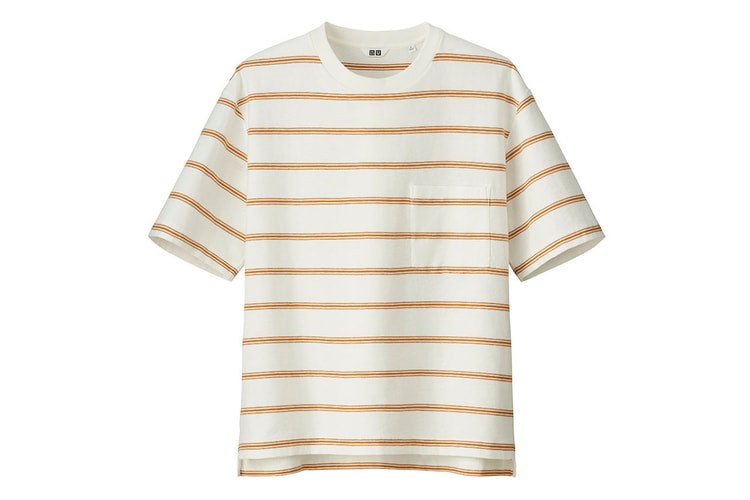 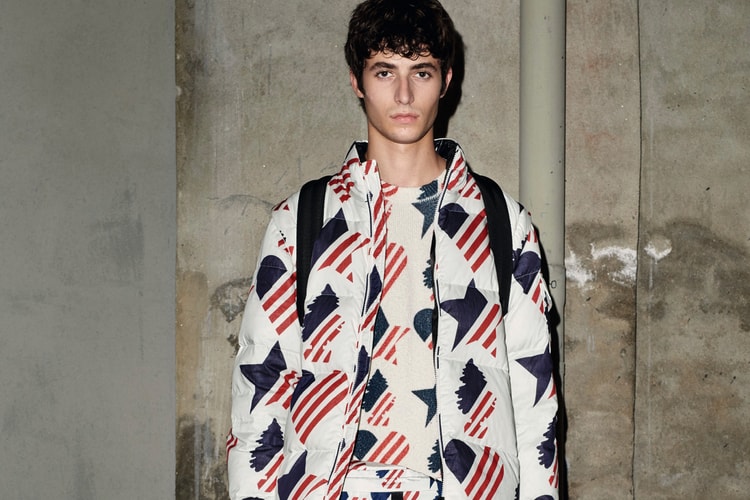 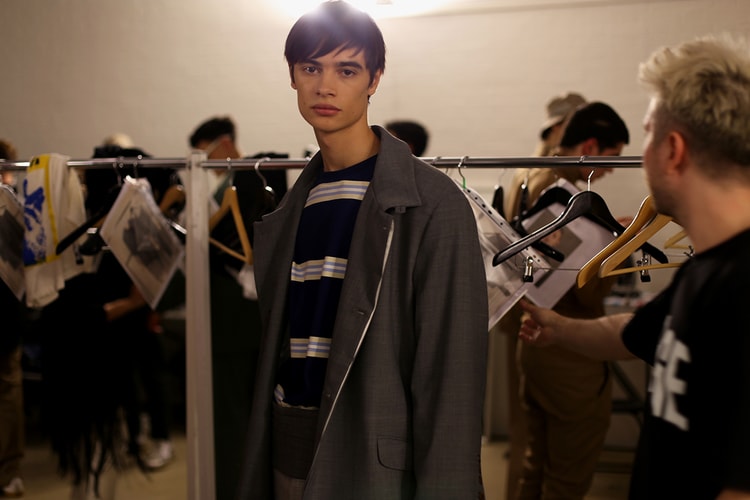