Pyer Moss recently unveiled its Spring/Summer 2019 collection, and in similar fashion to the label’s FW17 showcase, once again used the bright lights, big stage of New York Fashion Week to open up a politically-charged forum on cultural commentary. While last year’s presentation touched on American fashion as viewed from a Haitian immigrant’s prism, designer Kerby Jean-Raymond, for the new warm-weather range, kept the current African-American landscape clearly in mind, stating “It got me starting to imagine what the African-American experience would look like without the constant threat of racism.”

It was this very frame of mind that brought on a capsule alongside ‘90s streetwear heavyweight FUBU. The idea was to reintroduce a highly successful brand whose urban identity got lost in the shuffle when compared to other names deemed of high fashion calibre. “These companies grossed hundreds of millions in their prime, but weren’t recognized in the same way that brands like Donna Karan were because they were considered urban, not fashion,” Jean-Raymond stated when referring to For Us By Us.

Up-and-coming artist Derrick Adams was also brought in to keep the cultural discussion alive and well, commissioning a set of 10 paintings that seemingly weaved in and out. Of the themed works, an image of an African-American father gently caressing his newborn baby spoke volumes, as did the others placed on sheer flowing gowns, T-shirts, revere-collared shirts, jackets, vests and others. Jean-Raymond also expanded upon his partnership with Reebok, co-designing a white and pink quilted sneaker on top of branded outerwear. Scroll through the imagery above for a closer look.

In other fashion news, here is a look at the full Kazuki Kuraishi x The North Face Black Series collection. 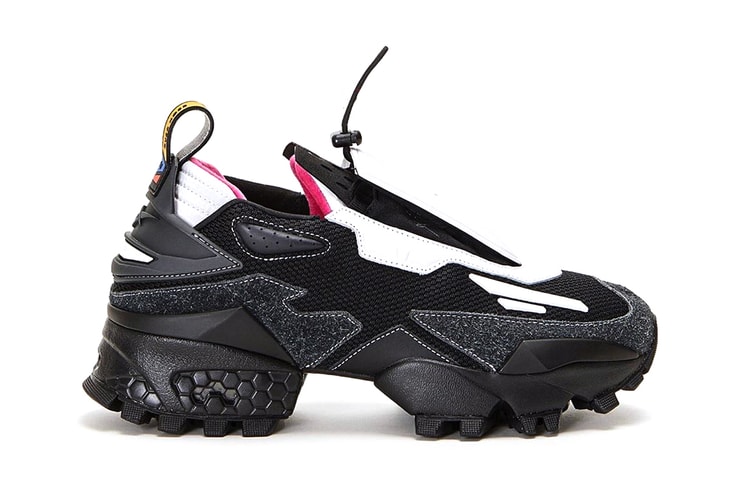 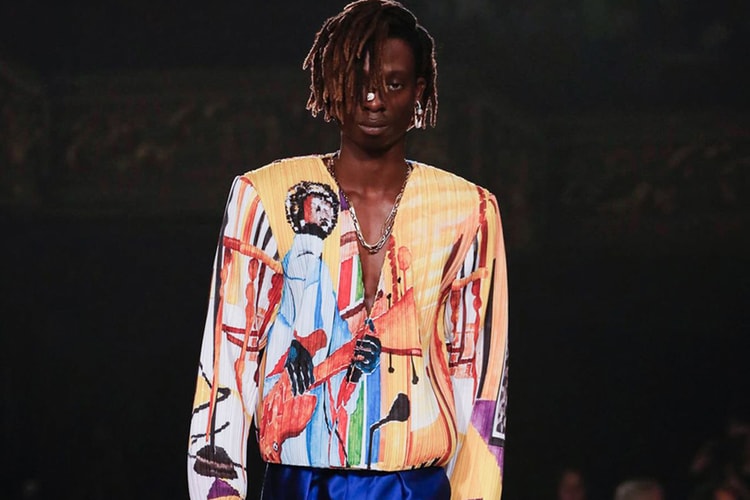 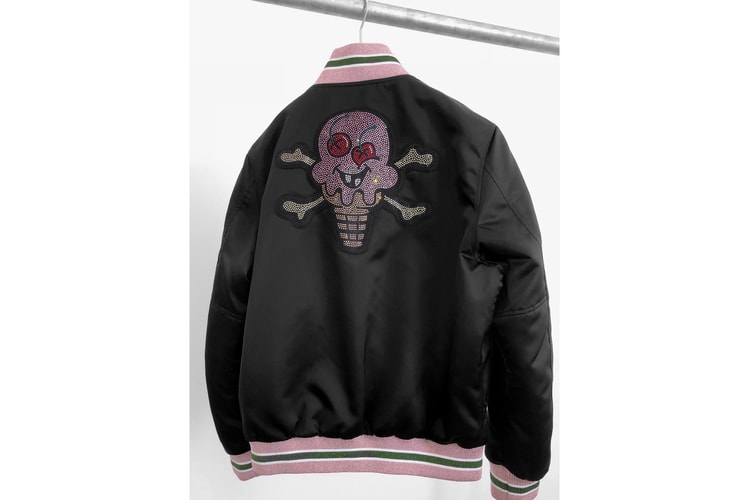 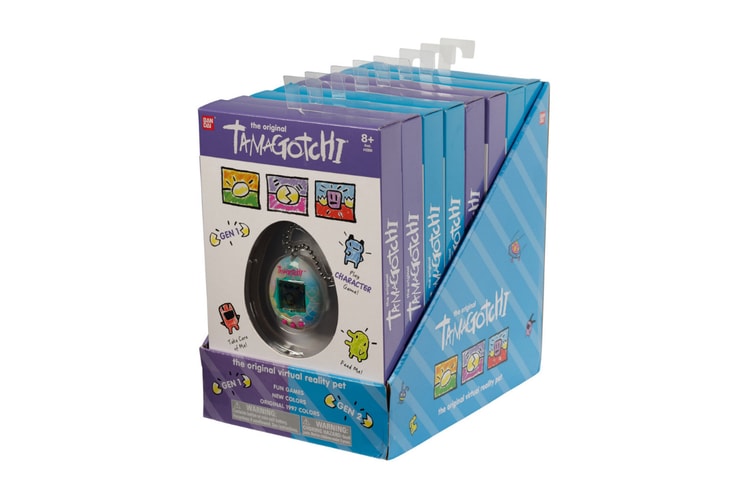 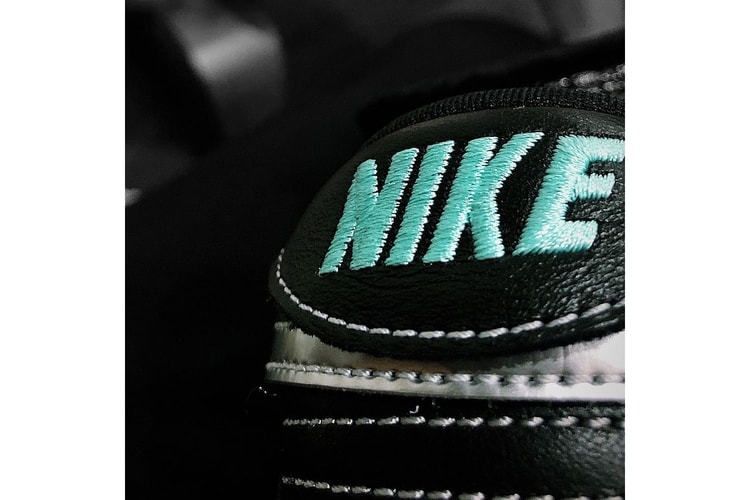 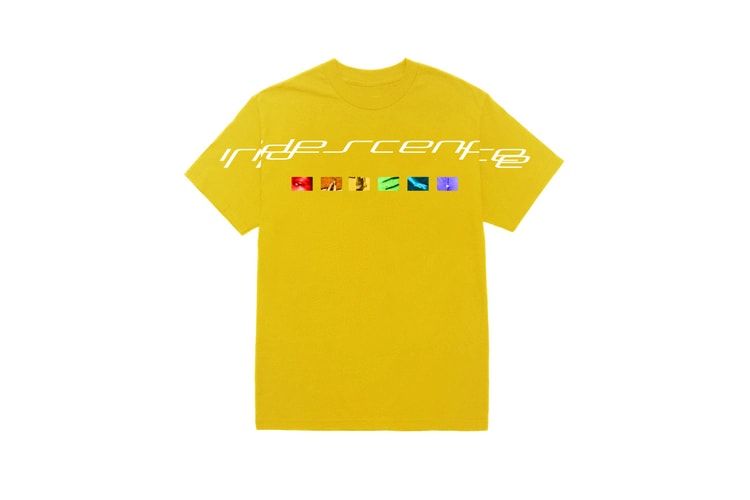 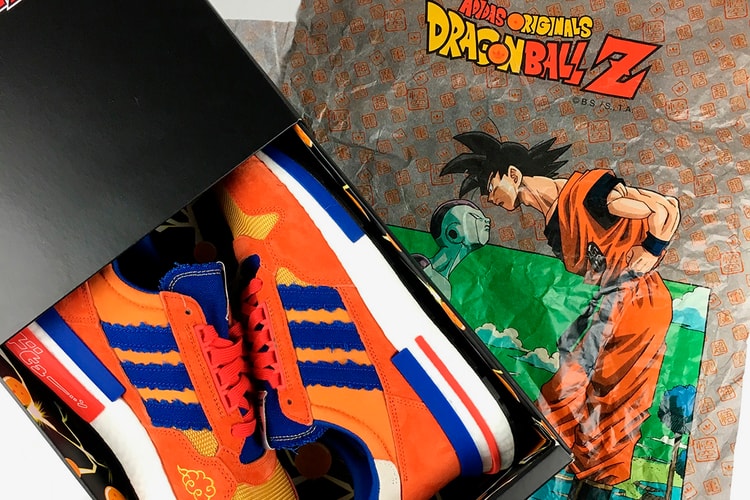 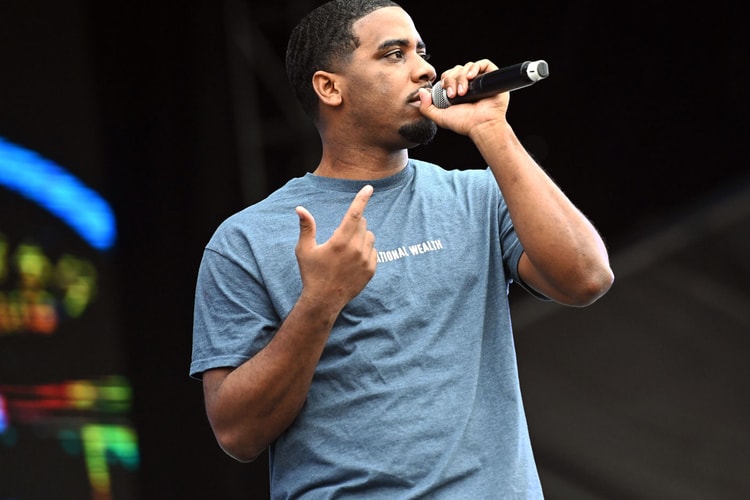