After the news first leaked at the end of August, Nintendo has now officially announced the release details on an upcoming Nintendo Switch Super Smash Bros. Ultimate bundle. The bundle includes a special dock featuring the game’s characters as well as Joy-Cons covered with the game’s logo and, obviously, a download code for Super Smash Bros. Ultimate.

The bundle — announced during Nintendo’s “Nintendo Direct” livestream — is set to ship on November 2, more than a month before the game’s official release. Pre-order for the bundle is set to begin soon, with pricing set at $360 USD for the full pack.

In other gaming news, Nintendo Switch Online has an official release date. 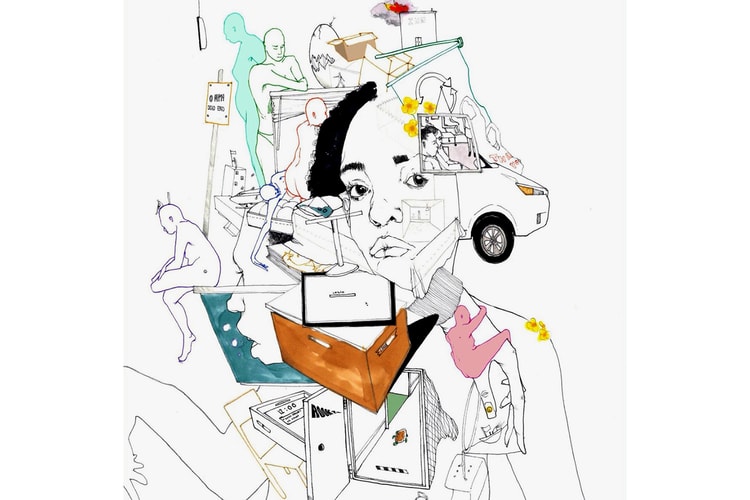 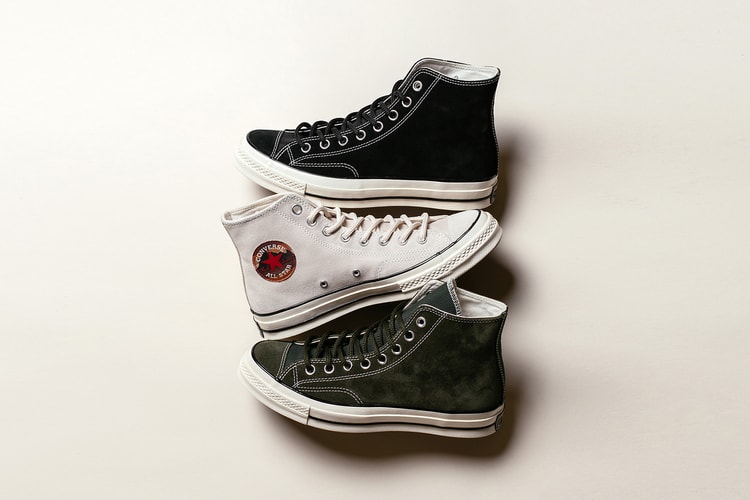 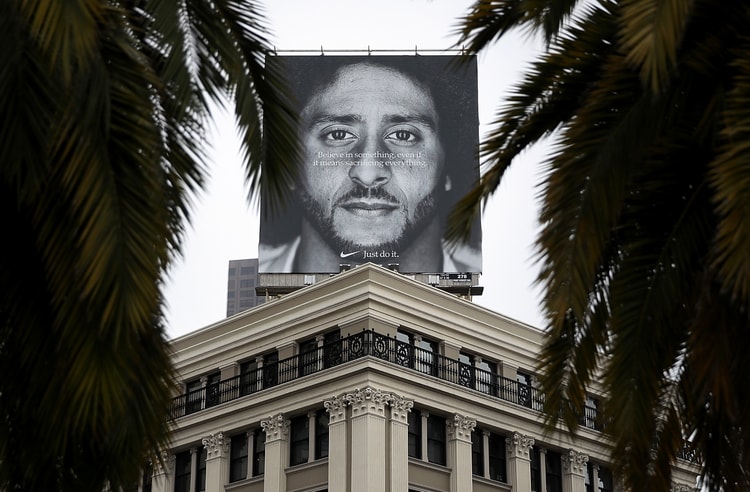 Nike Stocks Hit an All-Time High Thanks to Colin Kaepernick 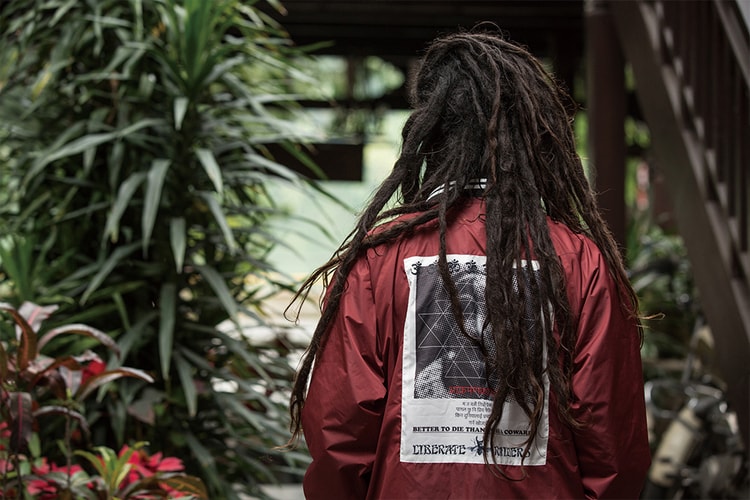 Liberaiders Focuses on the Diversity of Nepal in Its FW18 Campaign 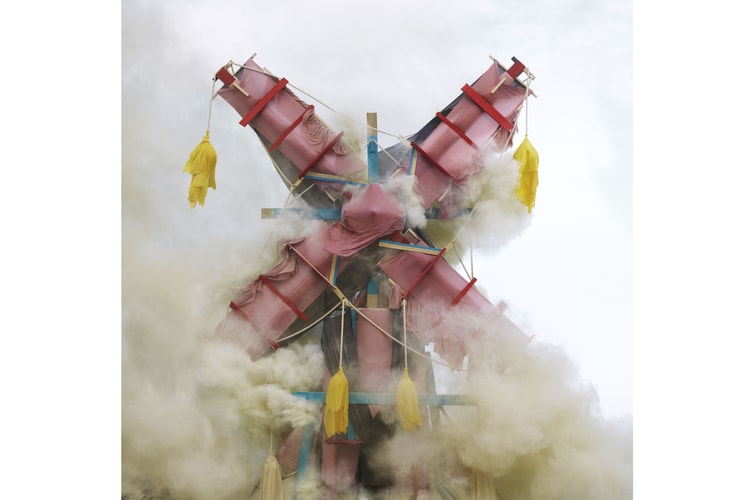 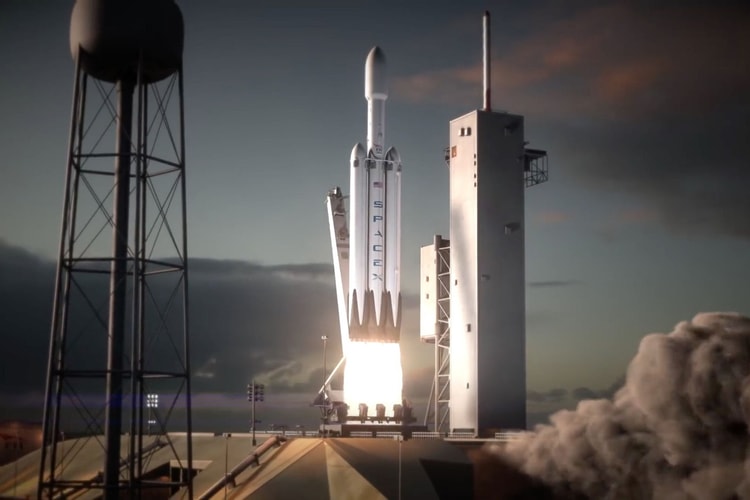 SpaceX Will Fly Its First Tourist Around the Moon