Earlier this month, Kanye West shared that he was working on a sequel to YEEZUS, currently dubbed Yandhi. Now today, Mr. West checks in with yet another update regarding this weekend’s release: West hopped on Twitter to announce that the album will in fact be available this Saturday night, while acknowledging longtime collaborator and friend, Lil Wayne, and his highly-anticipated Tha Carter V, which is set to drop today.

Take a look at West’s update below and let us know whose album you think will claim the No. 1 spot. In related news, you can also check out Kanye’s forthcoming YEEZY basketball sneaker as well as Yandhi‘s makeshift advertisements.

The universe needs Ye and Wayne music at the same time

YANDHI IS RELEASING THIS SATURDAY pic.twitter.com/ysqMrtc1RP 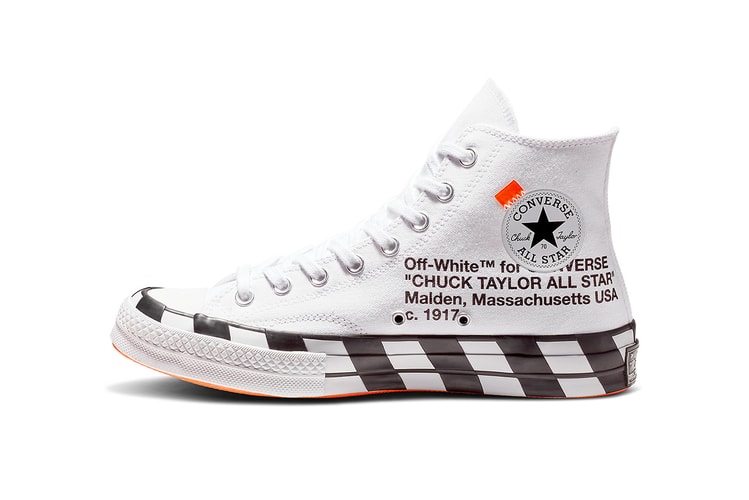 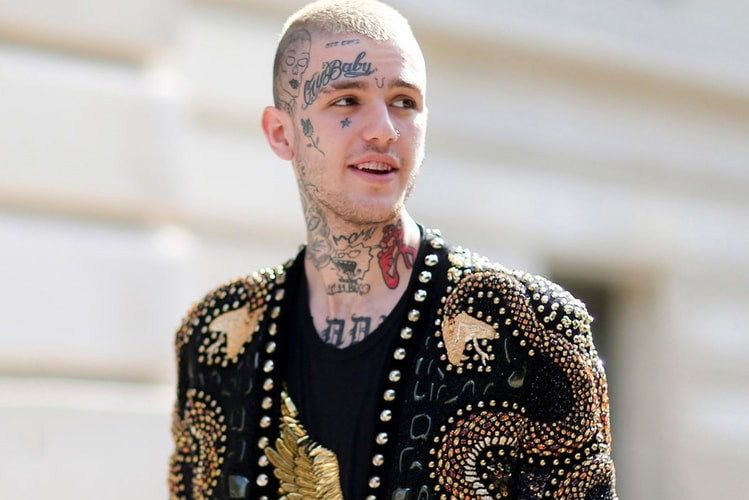 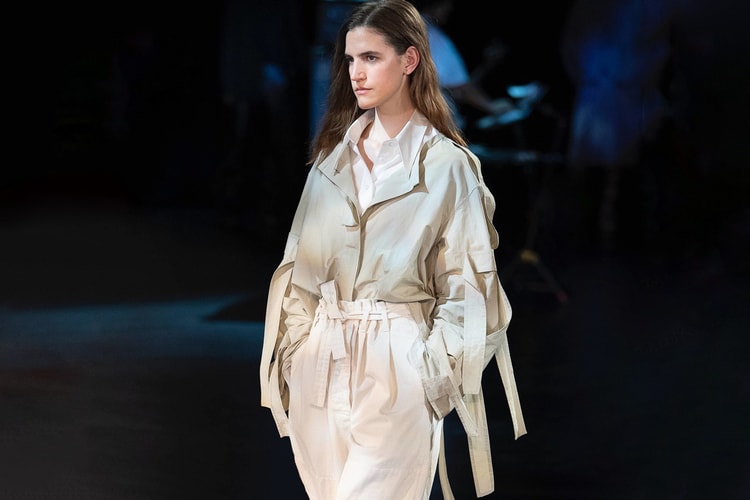 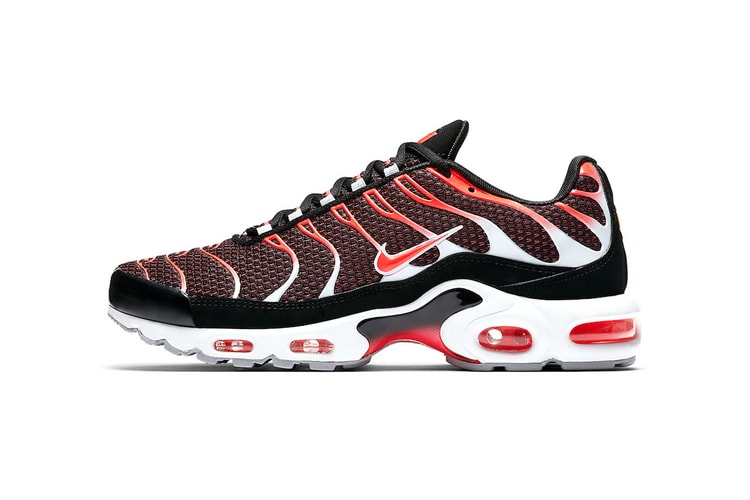 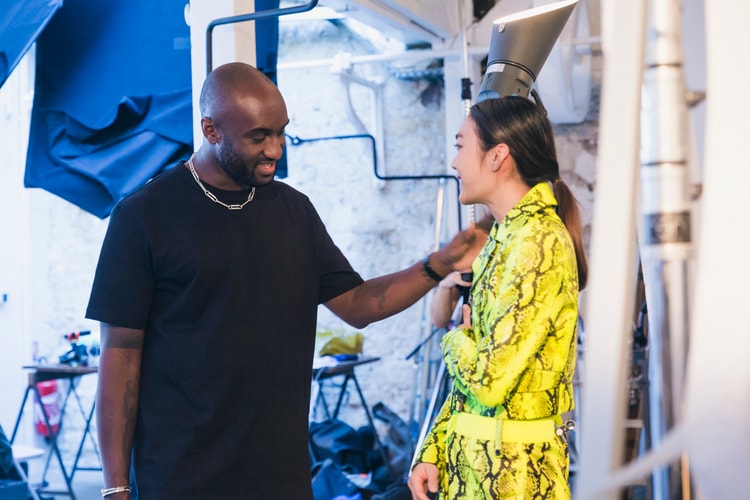 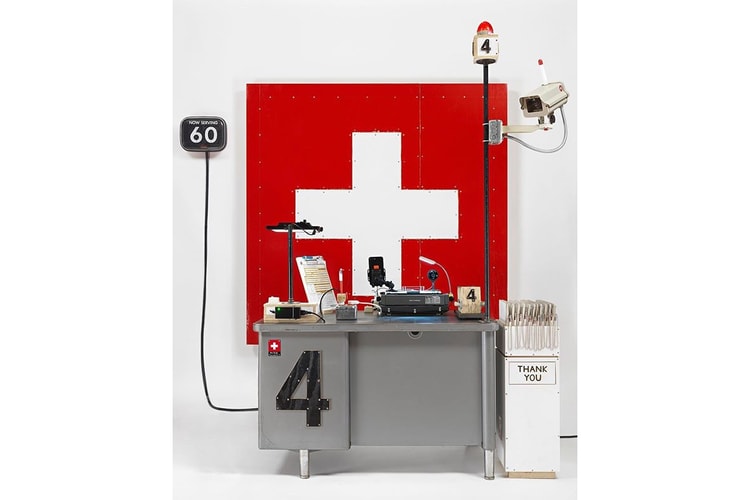