Continuing to build up the release hype of Kingdom Hearts III due out early next year, Square Enix recently released yet another new trailer ahead of the Tokyo Game Show.

This time around the game developer revealed that Sora will meet Baymax and Hiro of Big Hero 6 in the city of San Fransokyo. Although not too much is revealed, the world of Big Hero 6 is just the latest Disney franchise that is included in Kingdom Hearts III. Most recently, we learned that Sora, Donald and Goofy would explore the worlds of Pirates of the Caribbean, Frozen and Monsters, Inc.

Set to release on Sony PlayStation 4 and Microsoft Xbox One, Kingdom Hearts III drops on January 25 in Japan with a stateside release coming on January 29, 2019. 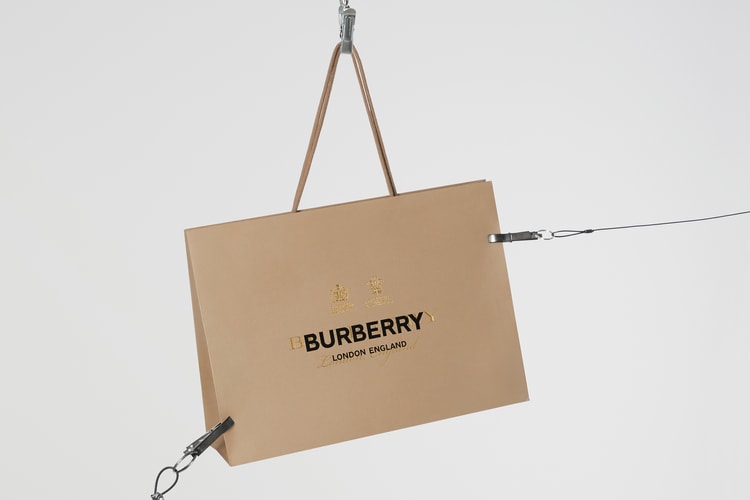 Riccardo Tisci's First Burberry Collection Will Be Available on Instagram 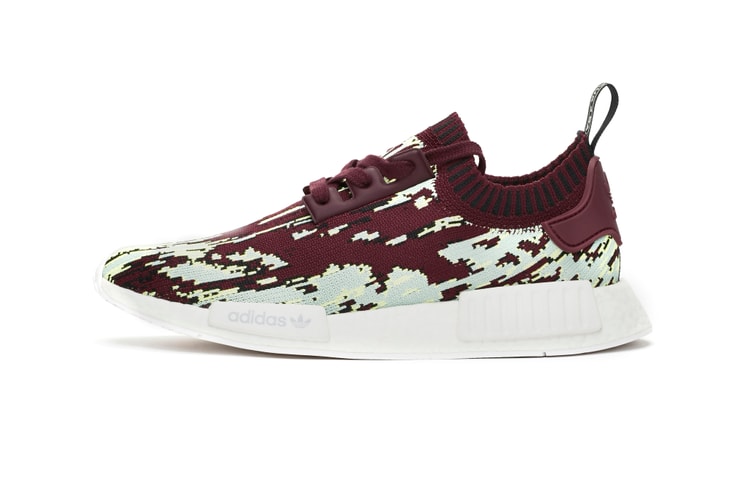 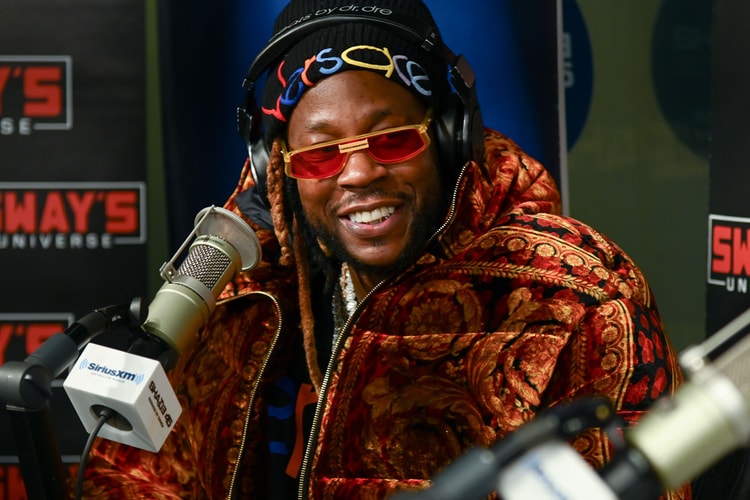 2 Chainz Turns His Pink Trap House Into a Haunted House 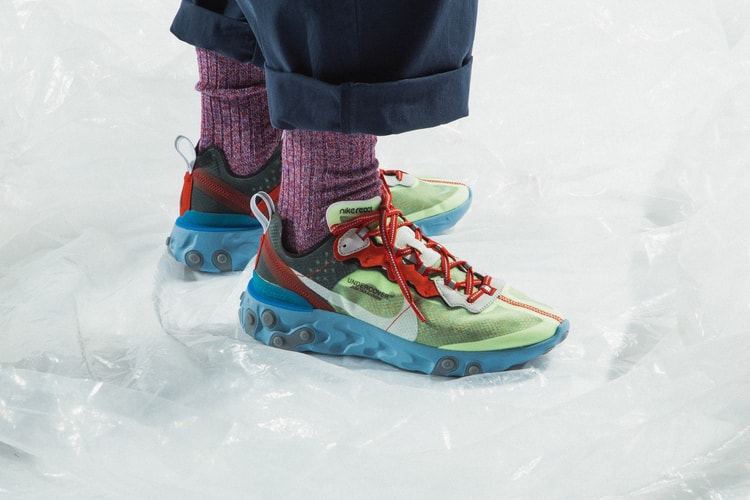 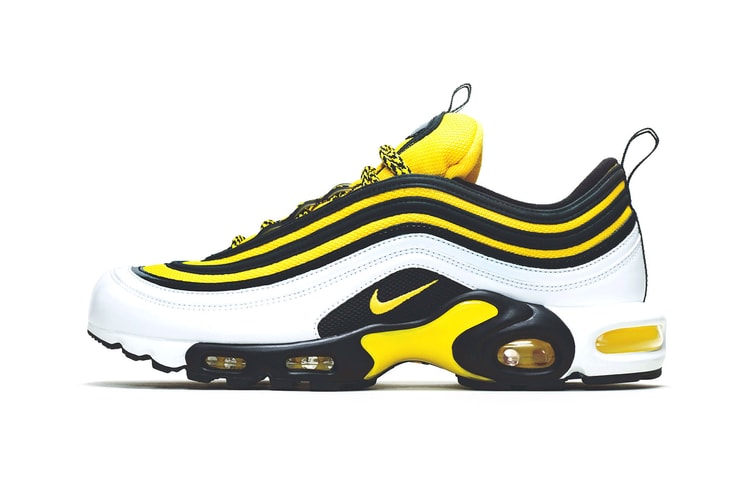 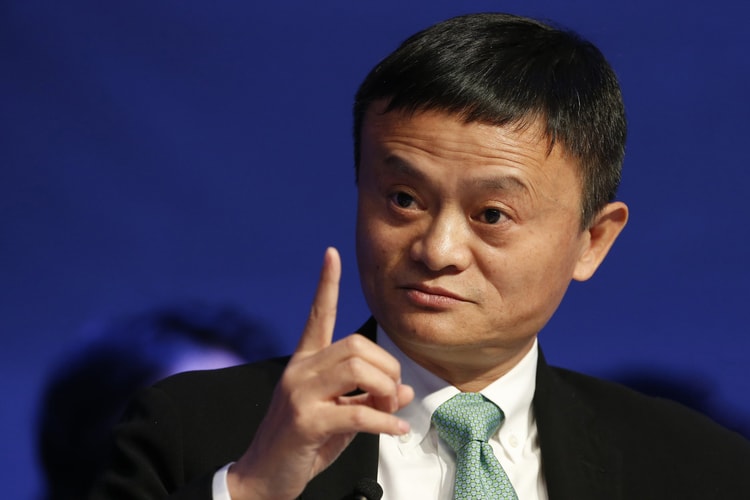