Last month, CNN announced that one final season of Anthony Bourdain‘s Parts Unknown would air following the chef and author’s death on June 8.

The news network has now released the first trailer for the final season, which stars fellow CNN host W. Kamau Bell. The initial episode shows the duo in Kenya as they walk along the streets of Nairobi and sit atop a hill overlooking giraffes. Bell watches the emotional episode on a tablet and explains why it was so meaningful to travel with Bourdain. This episode is also particularly heartfelt as it was the final one to include Bourdain’s narration and full involvement. The Parts Unknown host was posthumously awarded six Emmys for his work, including Best Writing for a Non-Fiction Program and Best Short Form Non-Fiction/Reality Series, among others. The season premiere of the final season of Parts Unknown will air Sept. 23 at 9pm ET on CNN.

Take one last ride with Anthony Bourdain. The final episodes of #PartsUnknown start Sunday, September 23 at 9p on @CNN. pic.twitter.com/HeVKpdHnOI 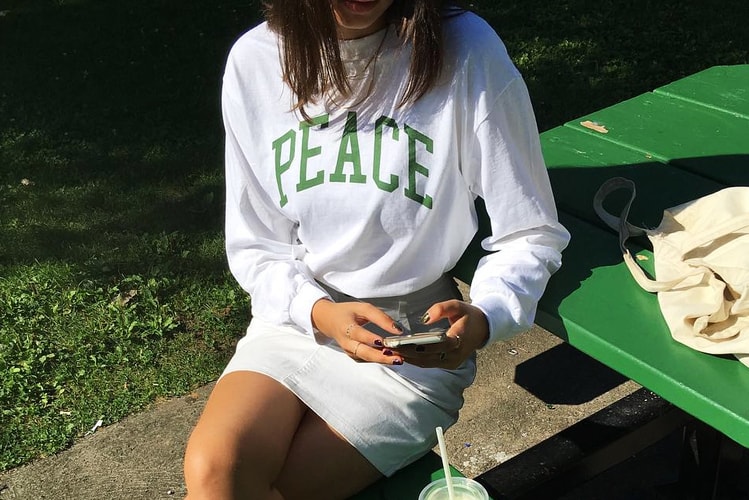 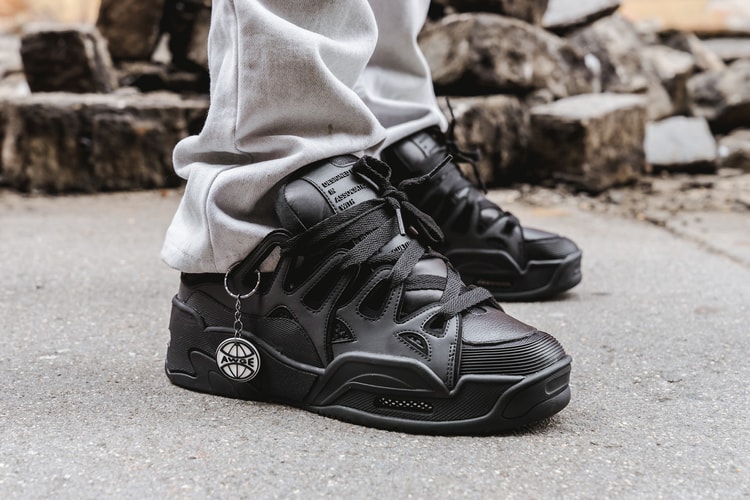 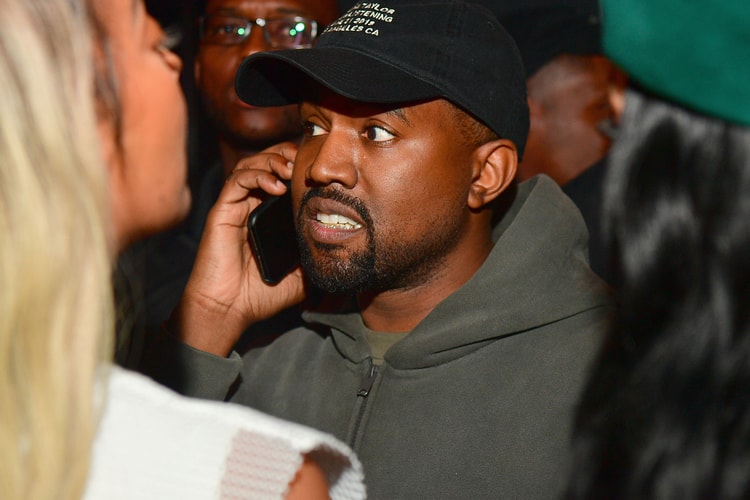 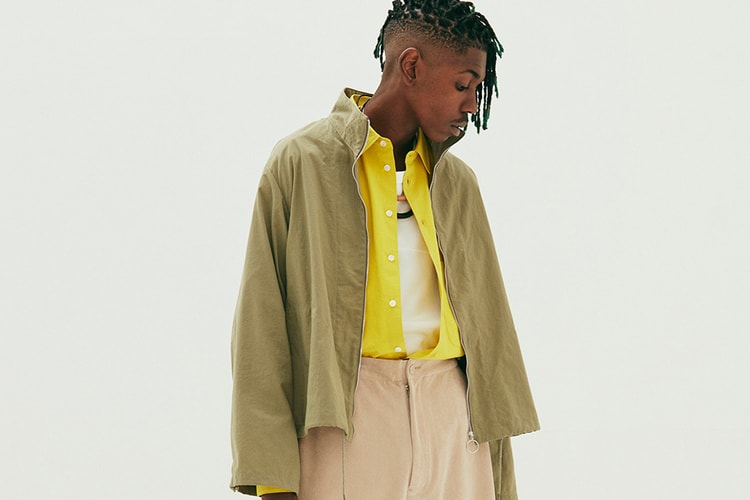 Bukht Gets Colorful for Its Spring/Summer 2019 Collection 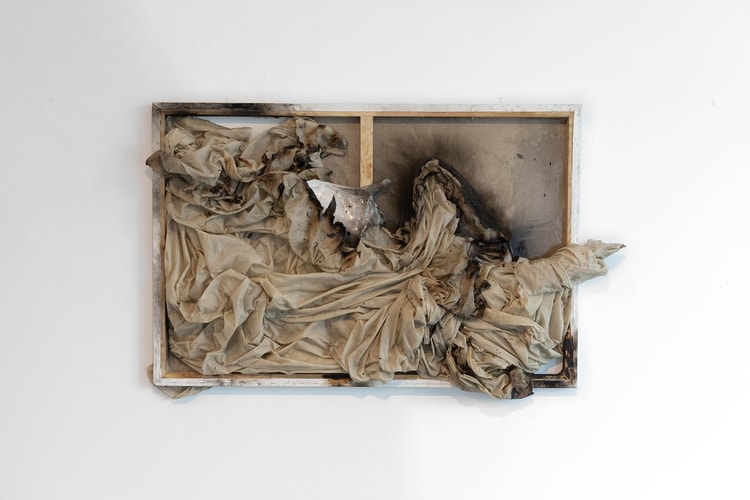 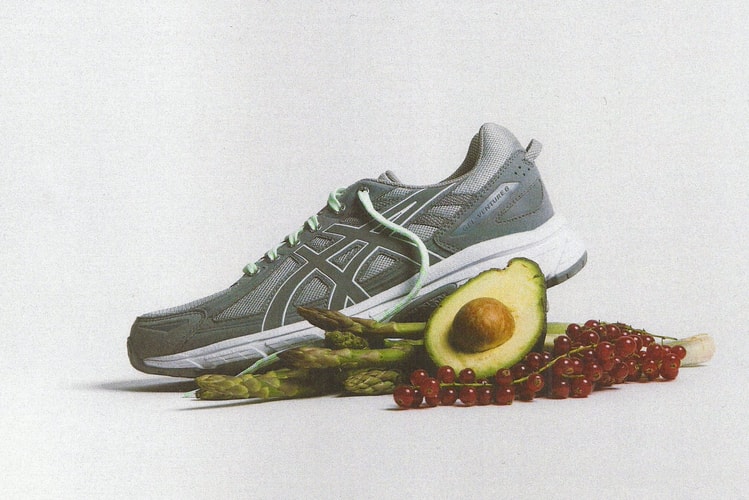