Premier has joined forces with Nike SB for a special Dunk High Premium. Dubbed “Win Some/Lose Some,” its vachetta tan and white leather upper rests atop a gold flaked translucent outsole. White laces are complemented with gold aglets as the leather tongue tabs see special gold foil. The same foil can also be seen on its insole and under the lace flaps. Housed inside a sealed co-branded ridged box is a foiled sticker pack and lucky gold coin in a velvet pouch, but the sneakers’ Swoosh logo holds the ultimate surprise.

Majority of the Swooshes will distress over time to showcase a simple gold security pattern. For some others however, select pairs will fade to reveal a much-rarer co-branded Premier x Nike patterning. The Premier x Nike SB Dunk High Premium “Win Some/Lose Some” will retail for $110 USD and be available via Premier’s webstore and Pop up Bodega located in the alley next to Premier at 10 Weston St on August 18. 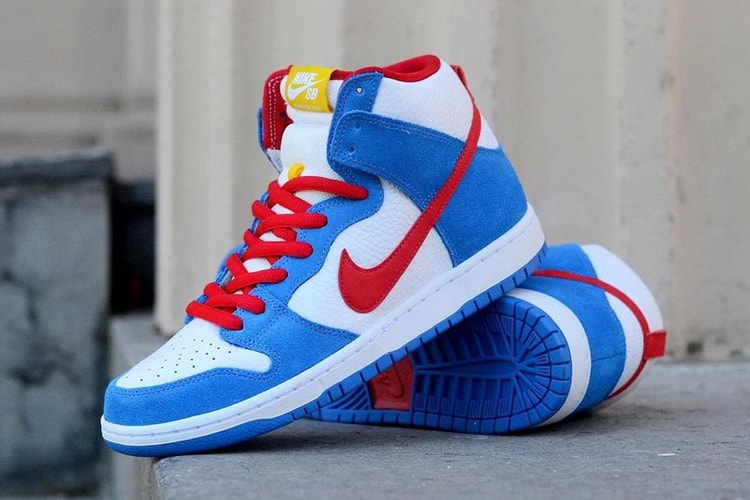 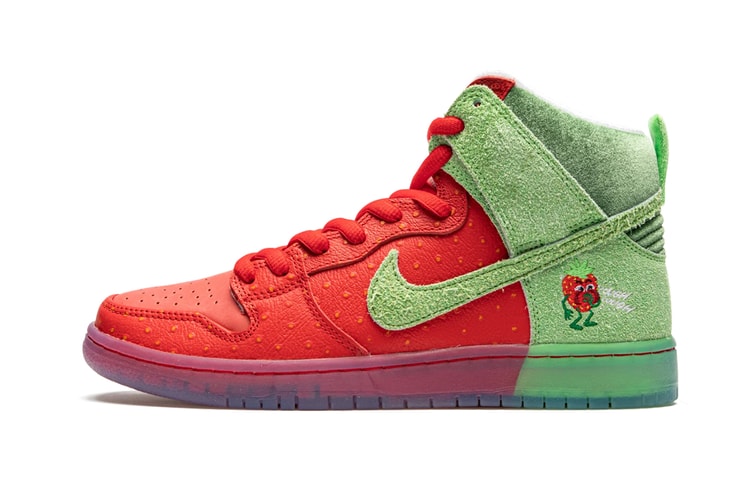 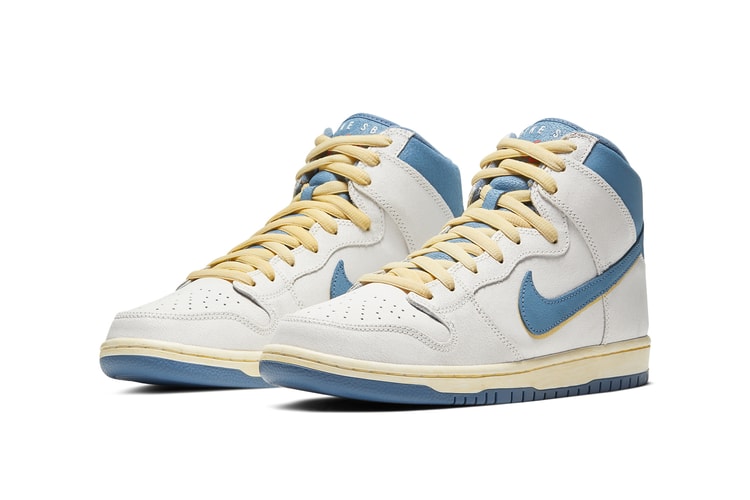 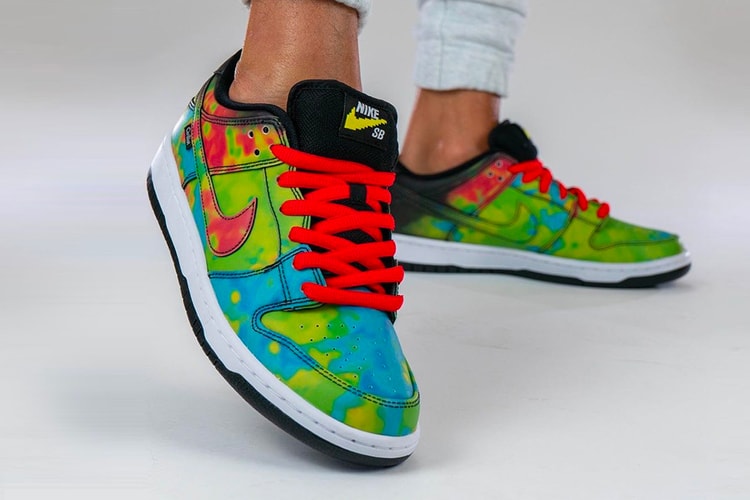 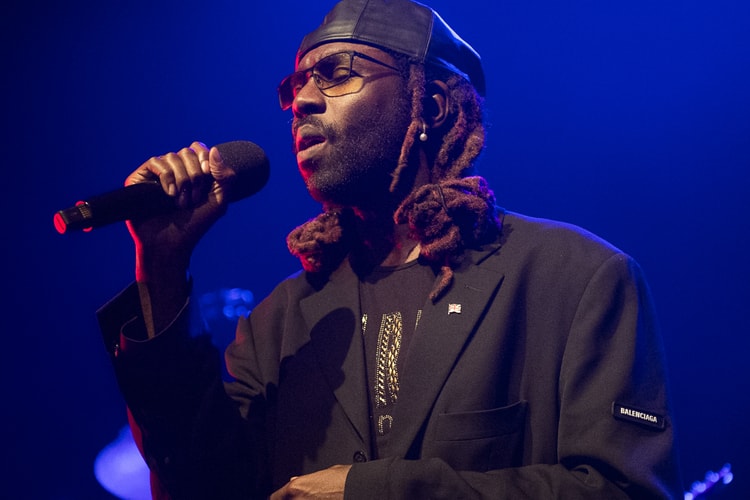 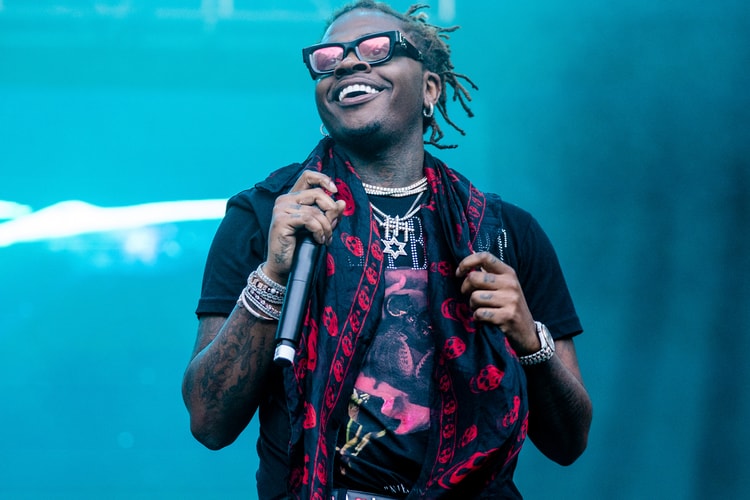 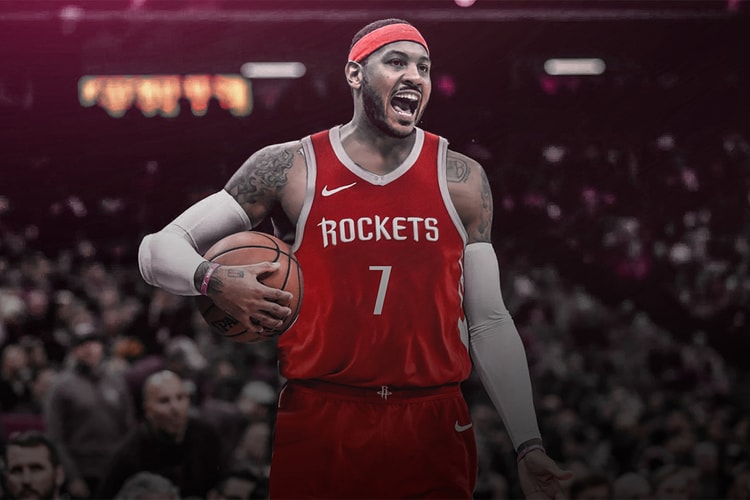 Carmelo Anthony Is Now Officially a Member of the Houston Rockets 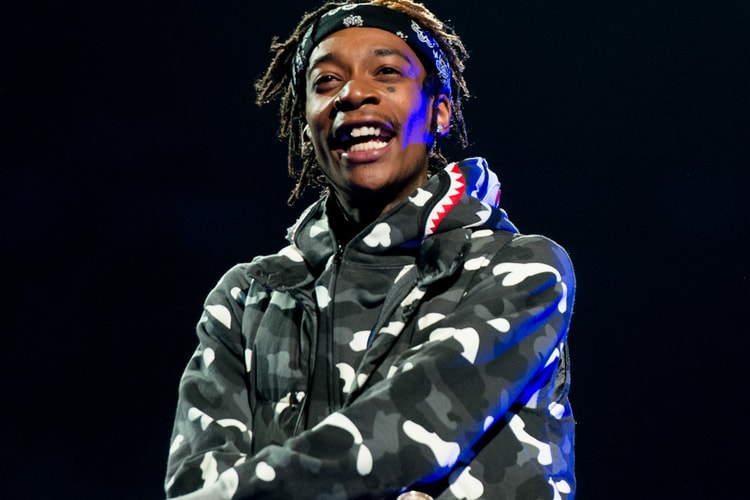 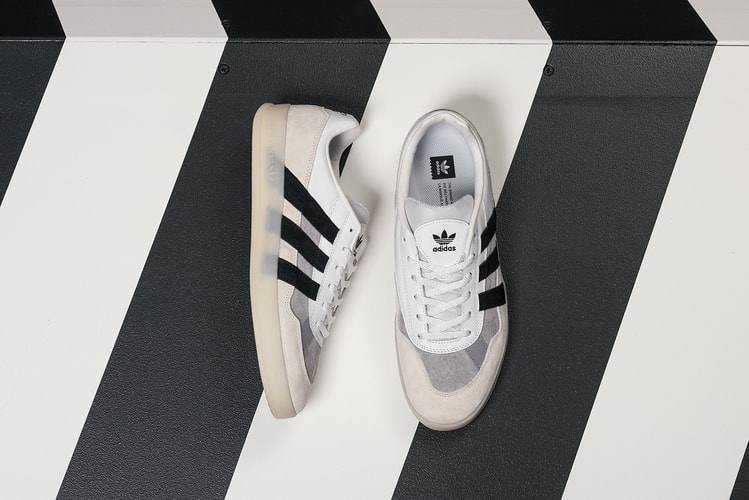 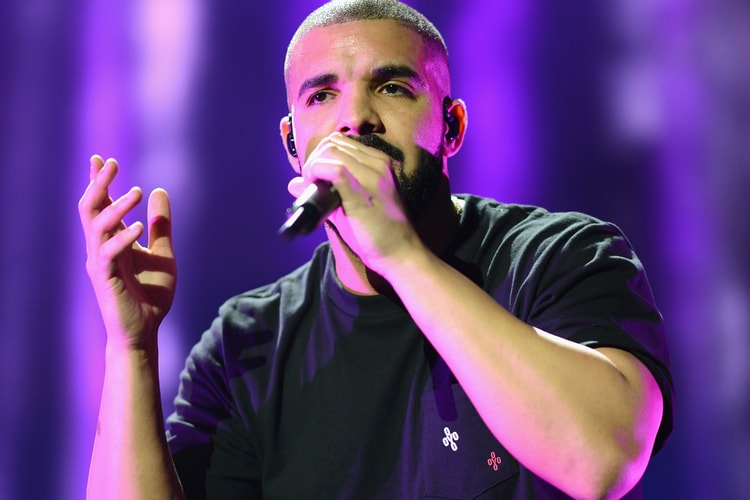 Drake Debuts Cover of Michael Jackson's "Rock With You"