One of Nintendo‘s biggest announcement this year was the upcoming release of its popular franchise game Super Smash Bros in Ultimate form. The game is one of the company’s most ambitious titles as of yet — there will be 68 playable characters ranging from classic game characters to new up-and-coming names. To mention a few, fans will be able to use Link from Zelda, Solid Snake from Metal Gear and Simon Belmont from Castlevania and many, many more.

To add hype to the release, Nintendo is doing a livestream via Direct to profile most of the characters, stages and other features of the game. If this game is something you’ve been waiting for in a long time, we suggest you watch to familiarize yourself with what you’ll be able to do in the game. Super Smash Bros. Ultimate releases December 7, 2018. Play the video above.

In other Nintendo news, check out the new 3DS XL re-release. 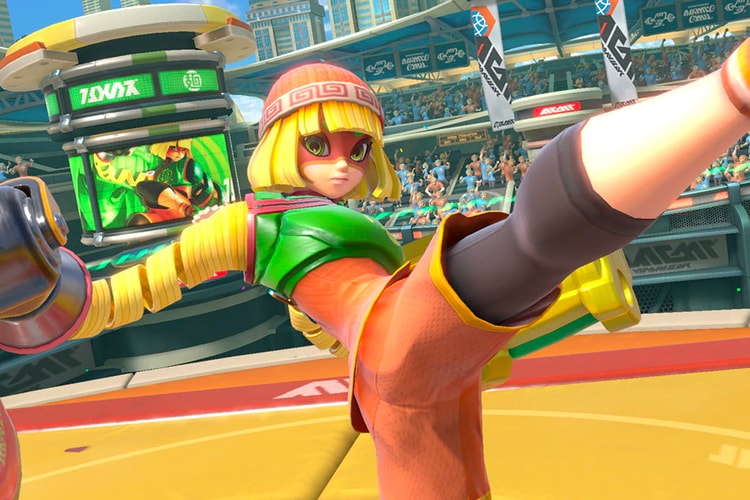 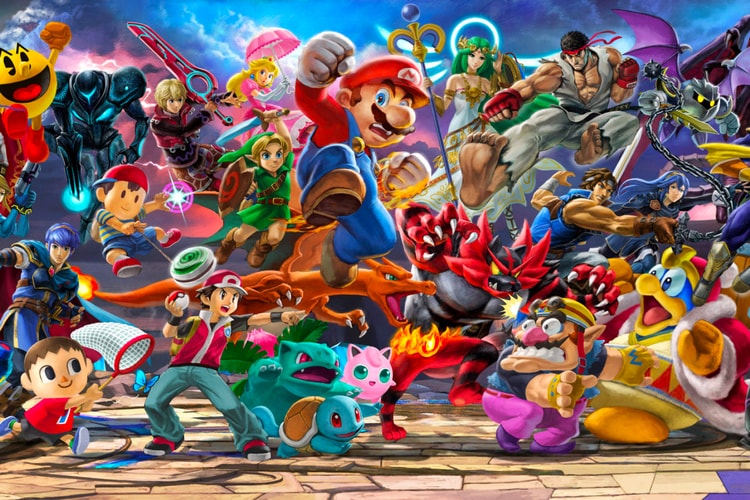 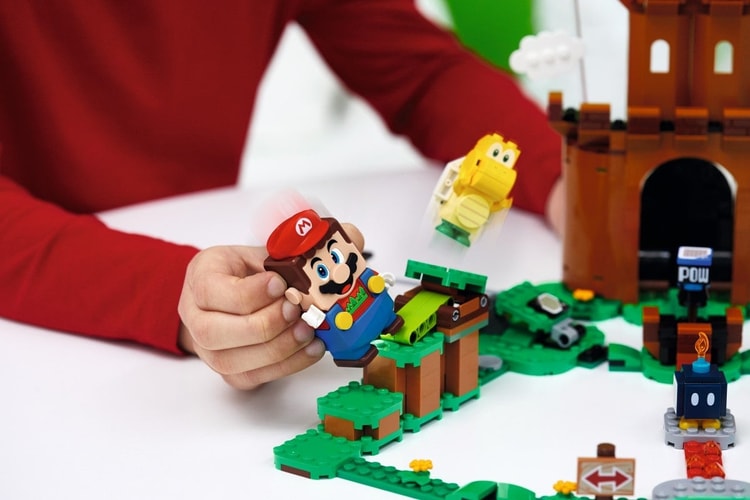 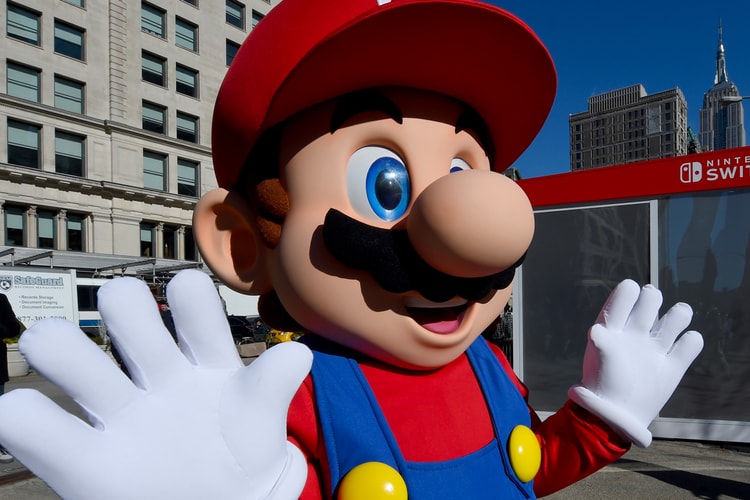 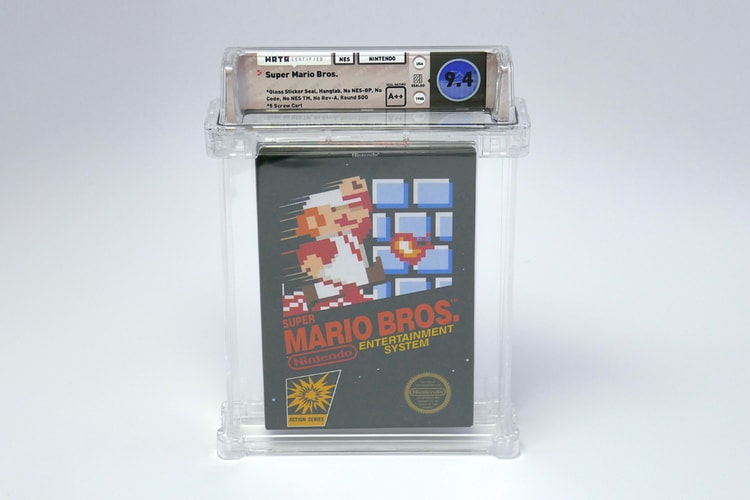 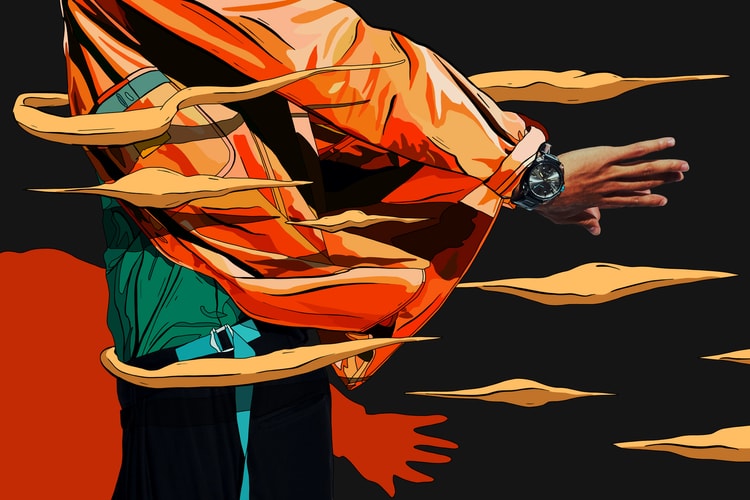 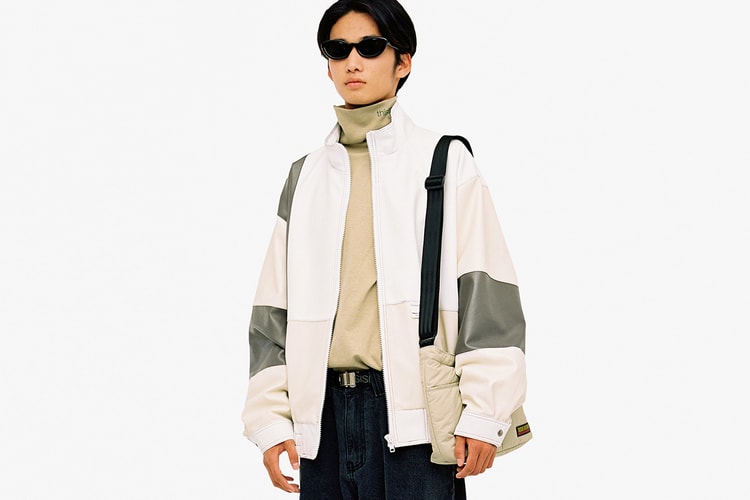 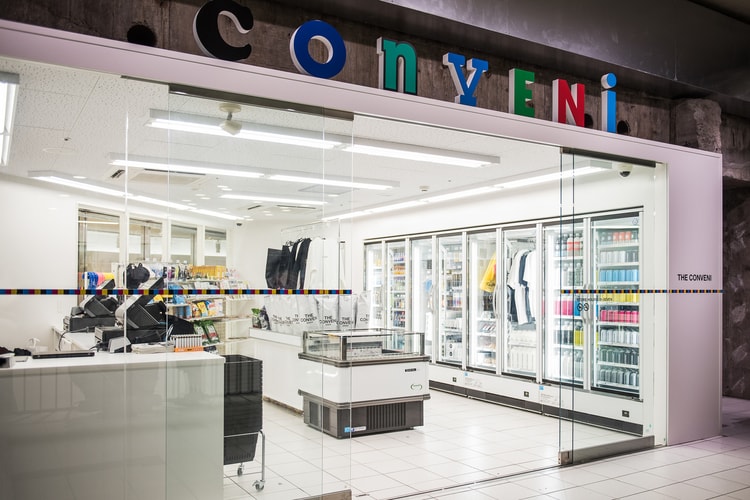 A Look Inside Hiroshi Fujiwara's THE CONVENI Store 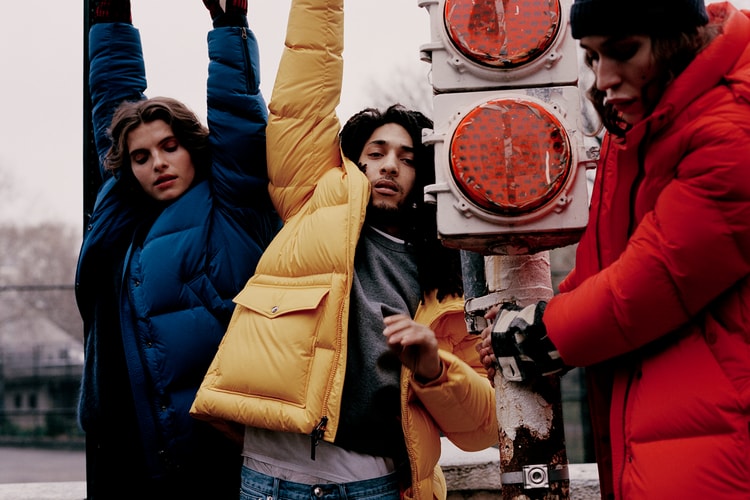 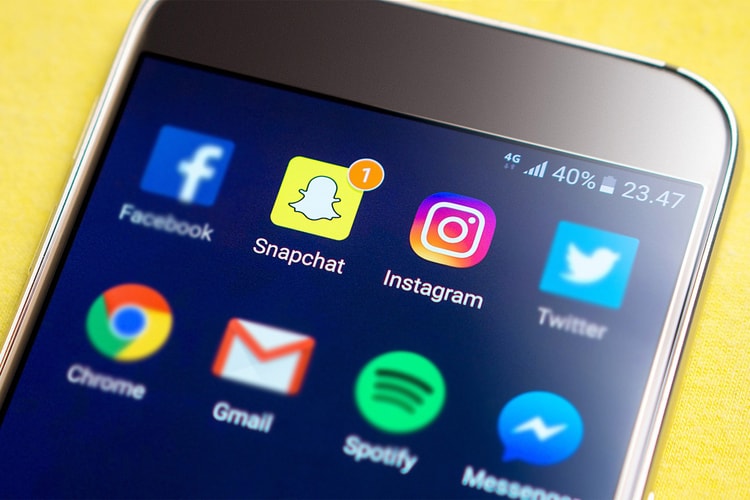 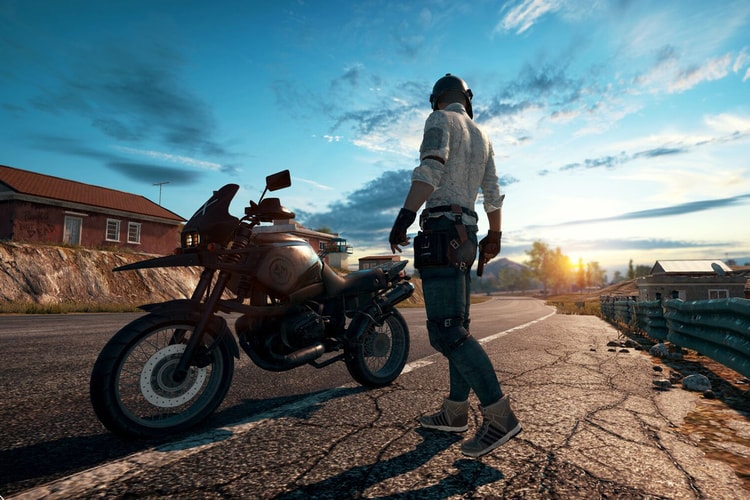