Last month, JAY-Z penned an op-ed directed at the mayor of Philadelphia for allegedly banning Made in America from using the Benjamin Franklin Parkway, a location the festival has been using since 2012. “We are disappointed that the mayor of the city of Philadelphia would evict us from the heart of the city, through a media outlet, without a sit-down meeting, notice, dialogue, or proper communication,” JAY originally wrote. Following this, the mayor and Roc Nation released a joint statement after holding a meeting together, revealing that the festival will remain in Benjamin Franklin Parkway for “years to come.”

The 2018 Made In America Festival takes place on Sept. 1 & 2 at Philadelphia’s Benjamin Franklin Parkway. Tickets can be purchased here.

MADE IN AMERICA 2018 presents…
A very special set by @kendricklamar
Welcome to the #MadeInAmerica 2018 lineup. Get tickets at https://t.co/IzMRqkYSOA pic.twitter.com/GWVYHb6w9p 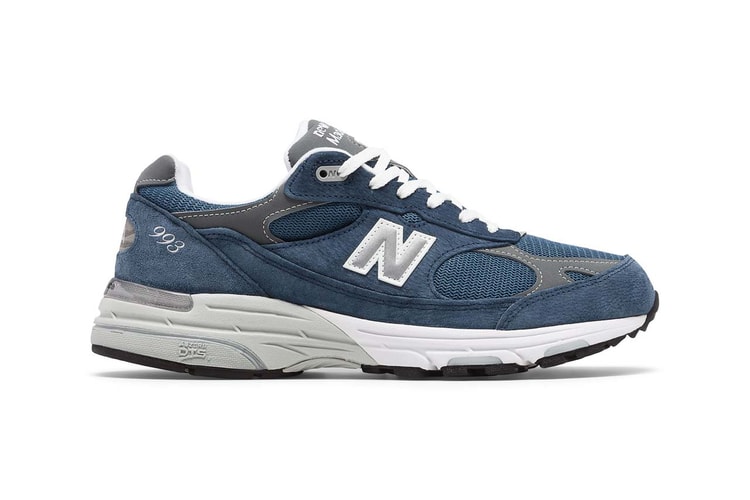 New Balance Drops Made in US 993 in Frosty "Vintage Indigo" 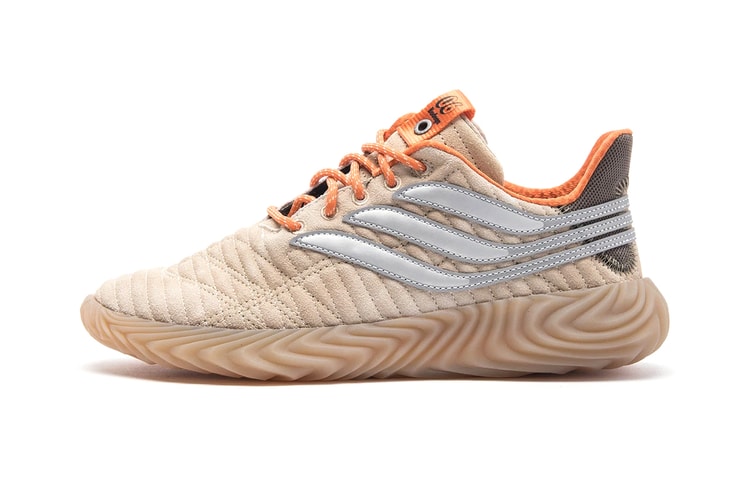 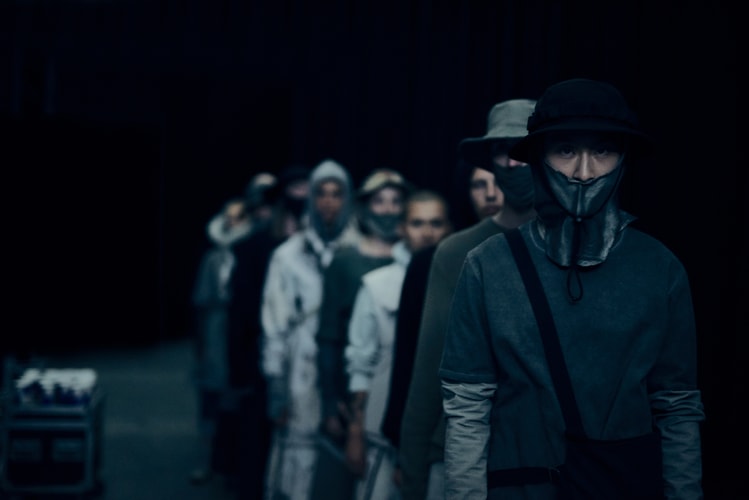 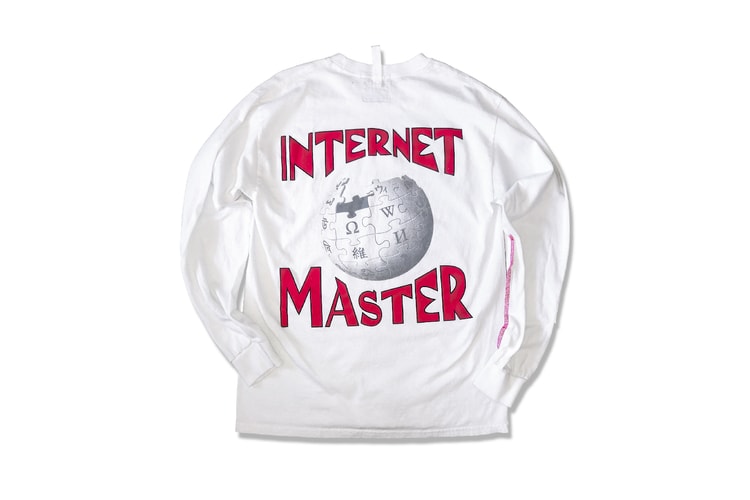 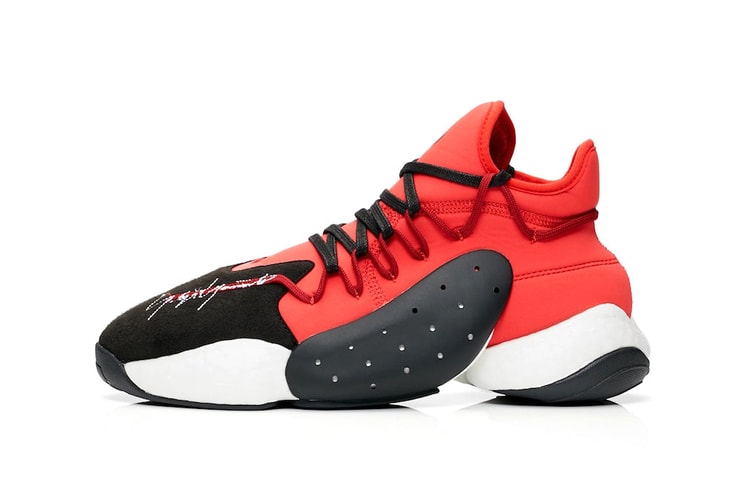 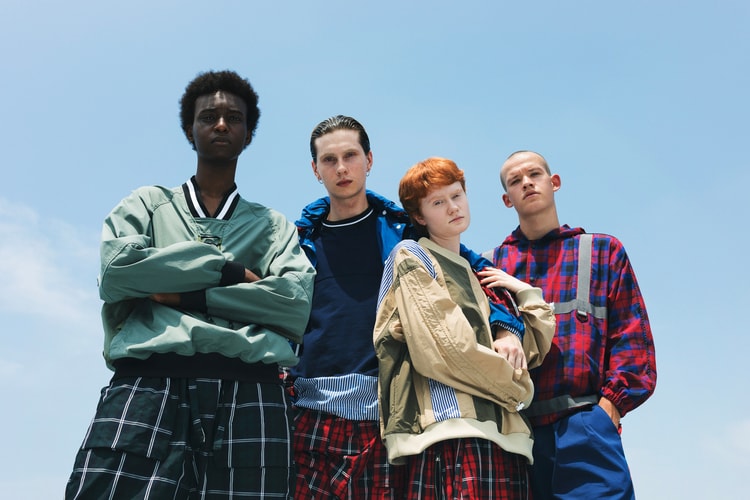 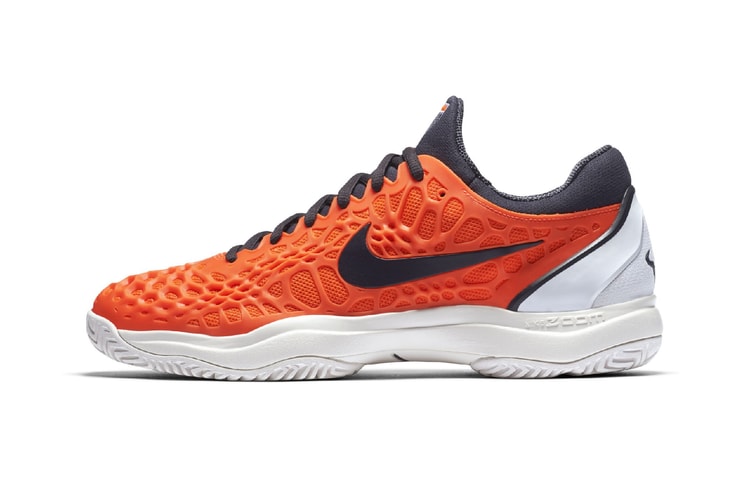