The crew found prominence in 2013 following their mixtape Bastards Of The Party and have been active, individually and collectively, in the New York underground rap scene. New Lows, which is released under Fool’s Gold, is a 13-song LP that features guest appearances from Kilo Kish, Dounia, and Freaky Franz. 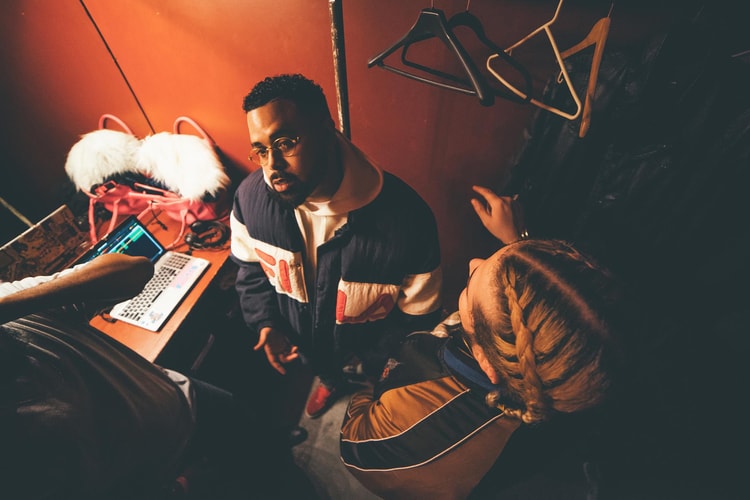 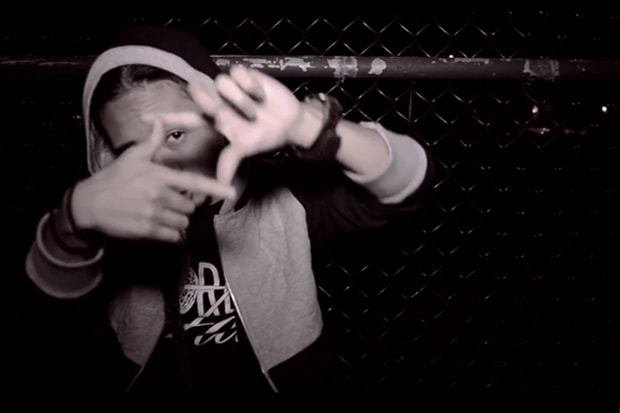 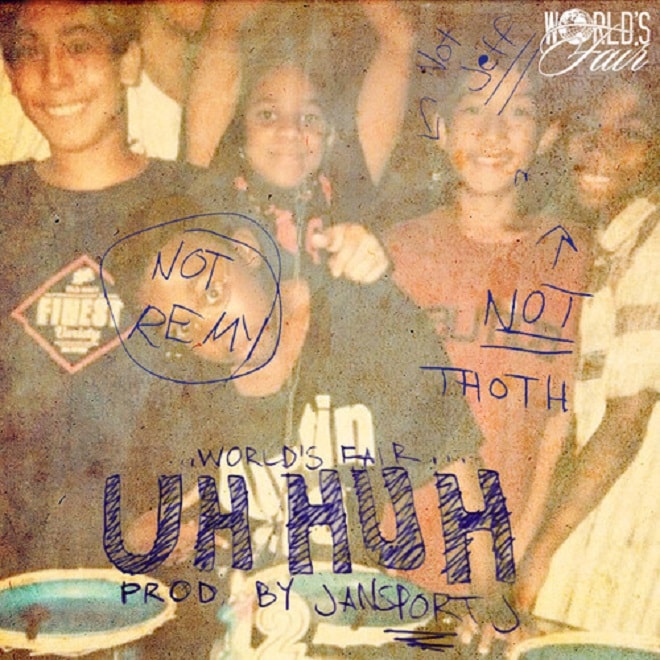 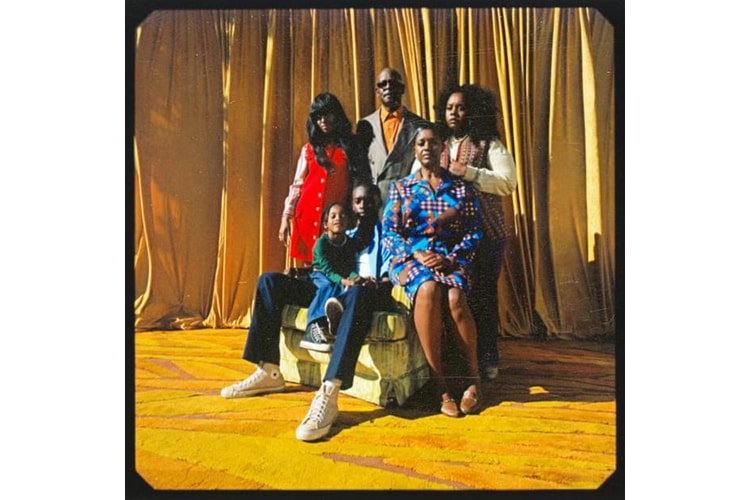 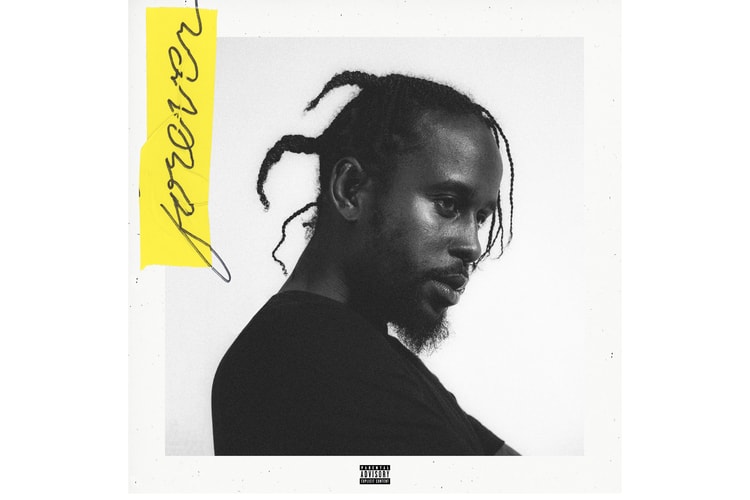 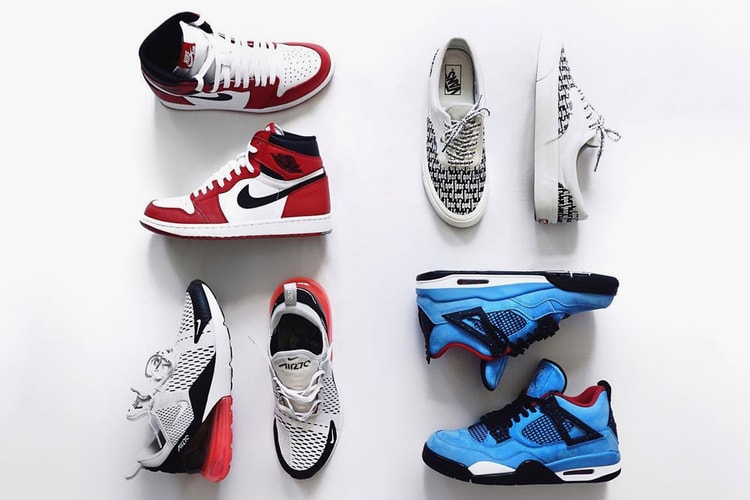 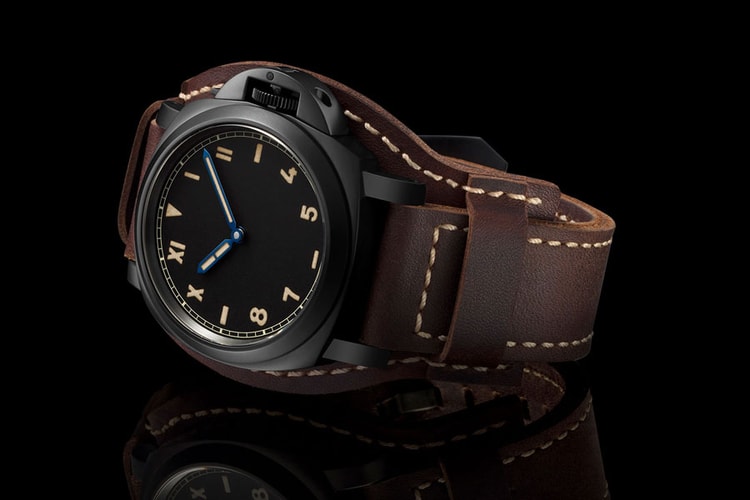 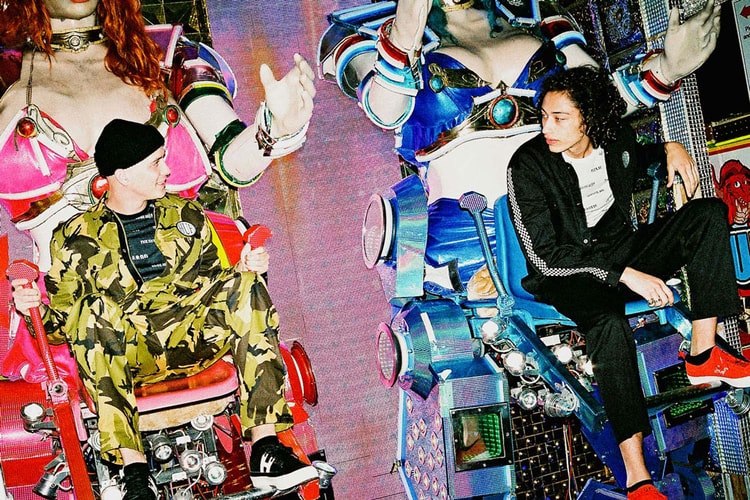 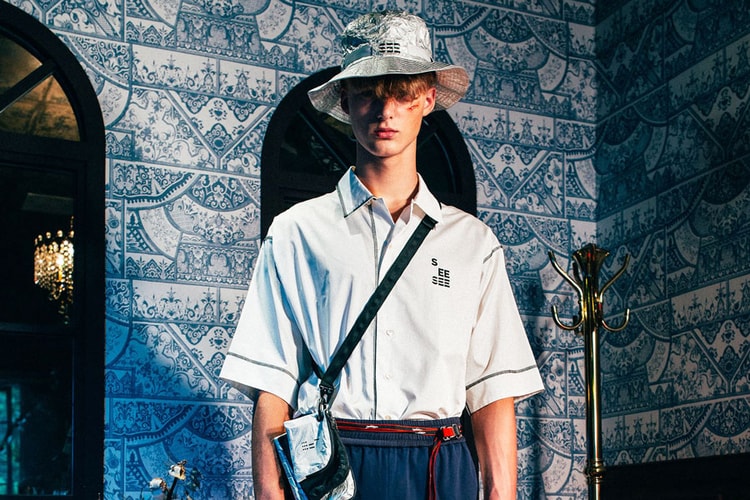