Pusha-T‘s highly-anticipated North American DAYTONA Tour, alongside Valee and Sheck Wes, has been scaled back. Slated to kick off this Thursday, August 2 at The Rave in Milwaukee, Ticketmaster has recently listed the date as cancelled. It also looks like the original tour schedule will not go through as planned, as other dates have been confirmed as cancelled including the stops in St. Louis, Grand Rapids, Cleveland, Silver Spring, North Myrtle Beach, Charlotte, San Antonio, and Dallas. Most of the aforementioned venues have confirmed the cancelations on social media, offering refunds to ticket holders.

So far it is unknown why the dates have been cancelled, but keep it locked here for more information. Push-T announced his DAYTONA Tour just last month following the May release of the album.

Earlier this month, Pusha-T and his longtime girlfriend celebrated their marriage in the company of Kanye West, Kim Kardashian and Pharrell Williams.

Due to scheduling conflicts, the @PUSHA_T show originally booked for August 2nd has been canceled.

If you purchased tickets for this show, please visit https://t.co/JhmJhAeaLL for refund information.

We sincerely apologize for any inconvenience. pic.twitter.com/pm4ZTrob9X

Show update: Due to unforeseen circumstances @Pusha_T – The Daytona Tour on August 9th has been cancelled. Refunds are available at point of purchase. pic.twitter.com/035ijqI64g

Due to scheduling conflicts, the 8/14 Pusha T show at @FillmoreSS has been cancelled. No rescheduled date at this time. Refunds available at point of purchase. Pusha T is scheduled to perform at @BmoreSoundstage on 8/15 & tix for that show are available: https://t.co/oSnRI4vuqa

All tix on sale now at https://t.co/sbQHcdH9lJ don’t be late #Daytona pic.twitter.com/n1kvZHzXY4 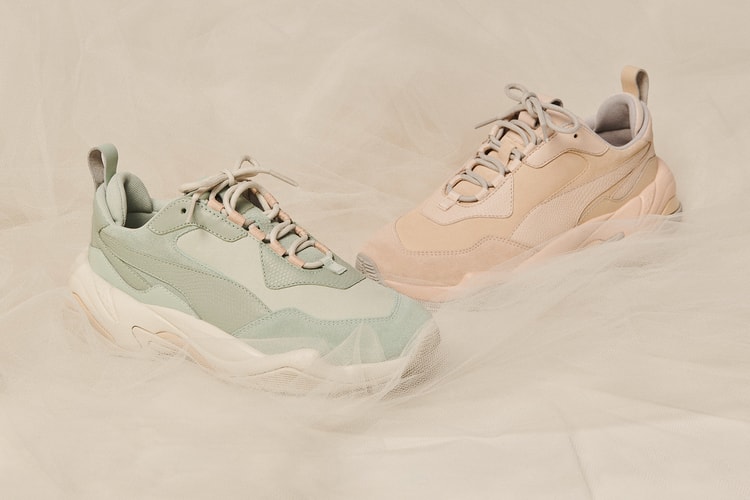 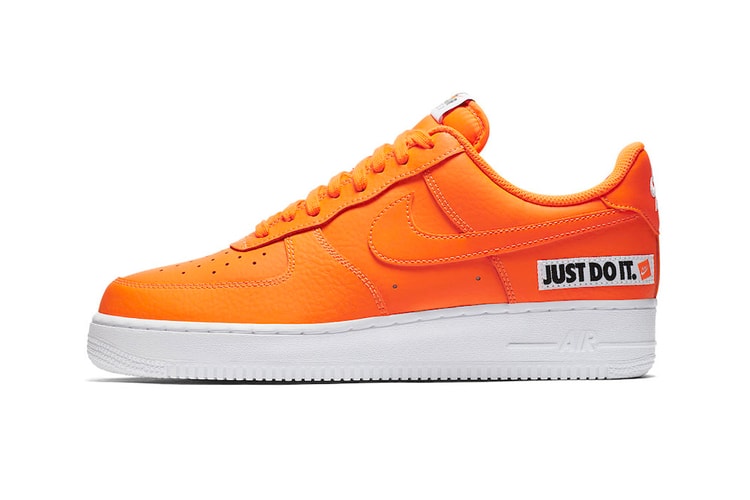 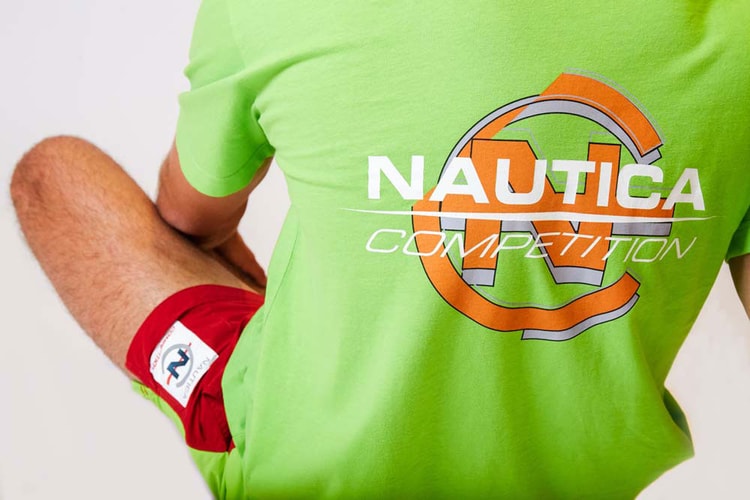 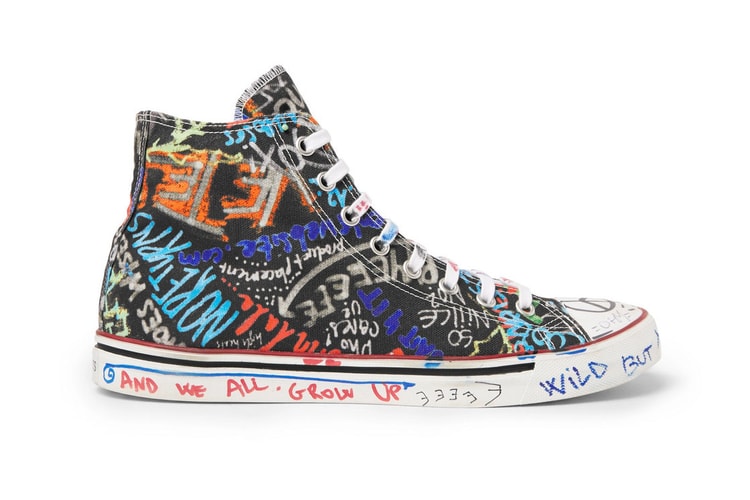 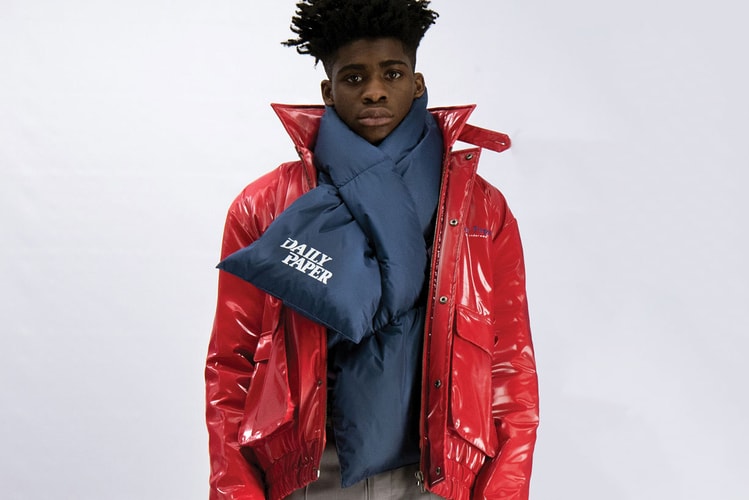 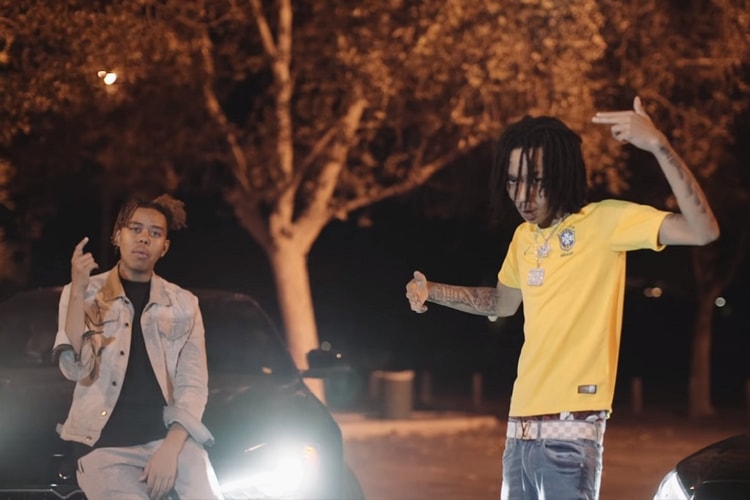