The study shows that 383 million people on Facebook and 272 million on Instagram participated in the worldwide convo, which saw Lionel Messi coming out on top as the most-discussed player ahead of Neymar Jr. and Cristiano Ronaldo. Statistics also showed that Brazil topped in the category of most talked about team, followed by Argentina and France. 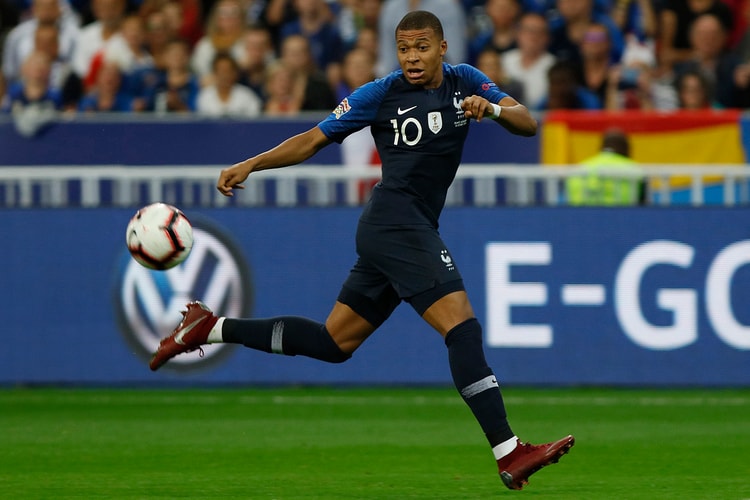 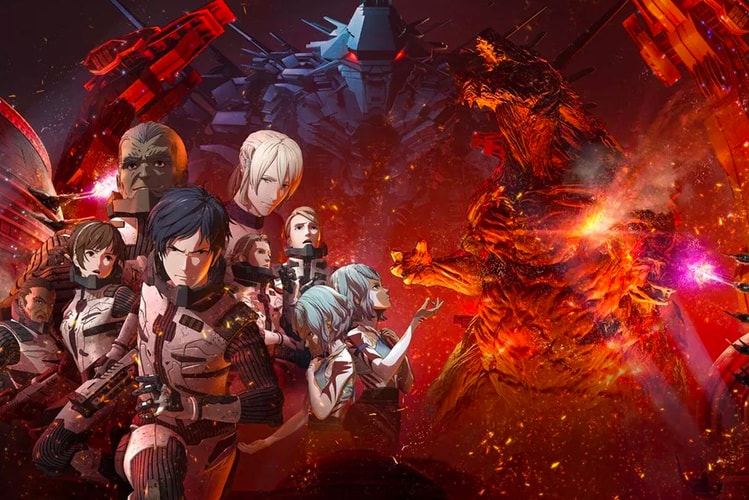 'Godzilla: City on the Edge of Battle' Now Playing on Netflix 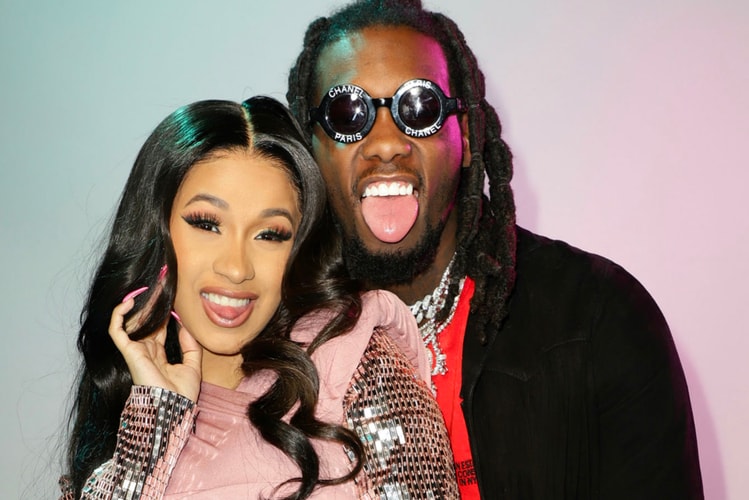 Offset & Cardi B Face Another Lawsuit Over Alleged Hotel Assault 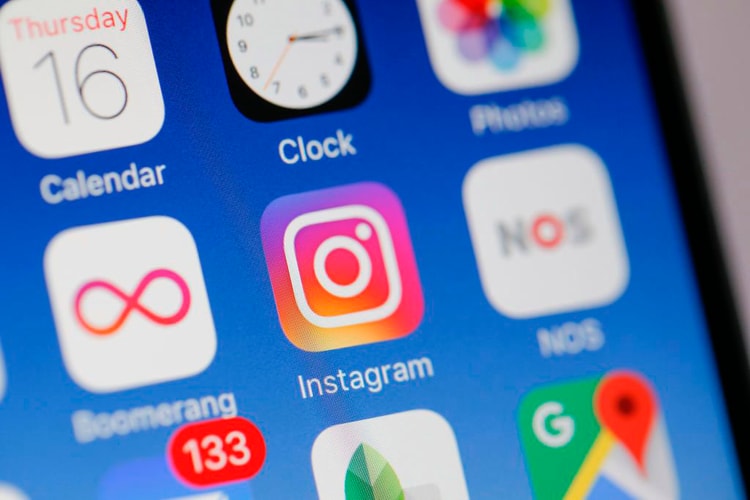 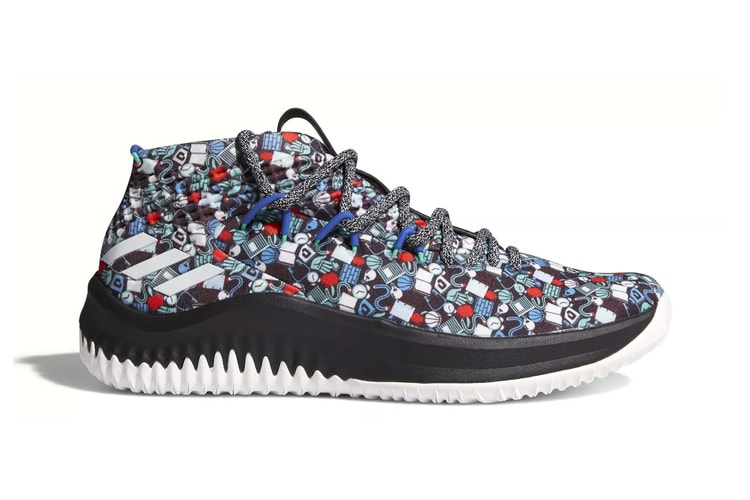 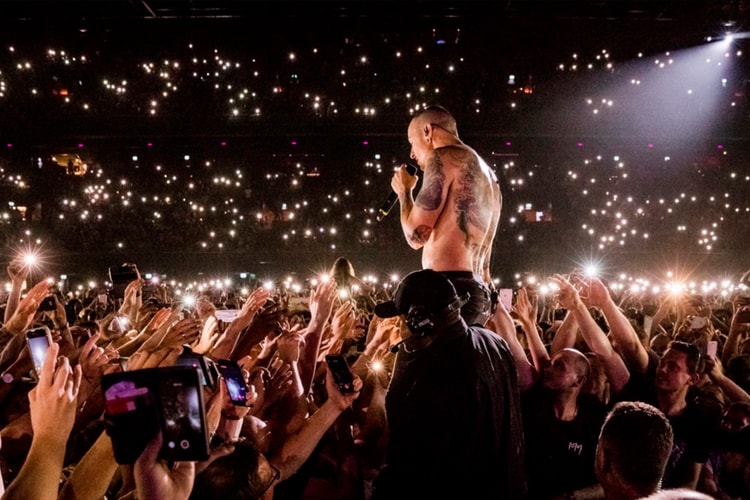 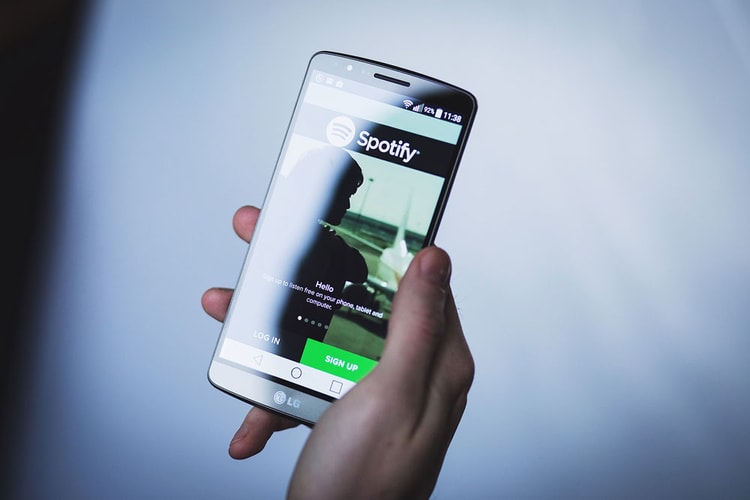