Legendary rapper Nas‘ new album Nasir is available now for streaming at all platforms. The Kanye West-produced project has gotten some promising feedback amongst the hip-hop community and Nas continues to celebrate the release alongside a merch collection.
While everyone has different opinions in terms of their favorite cuts in the album, it is worth looking into the creatives involved in the project. Music industry vets, as well as longtime Nas and West-collaborators, got involved — Mike Dean, Benny Blanco and Cashmere Cat are just some of the names who helped with the project. Take a look at the full credits breakdown below.

Album: Nasir by Nas and Produced by Kanye West

Also, take a look at what went down at the Nasir album listening party. 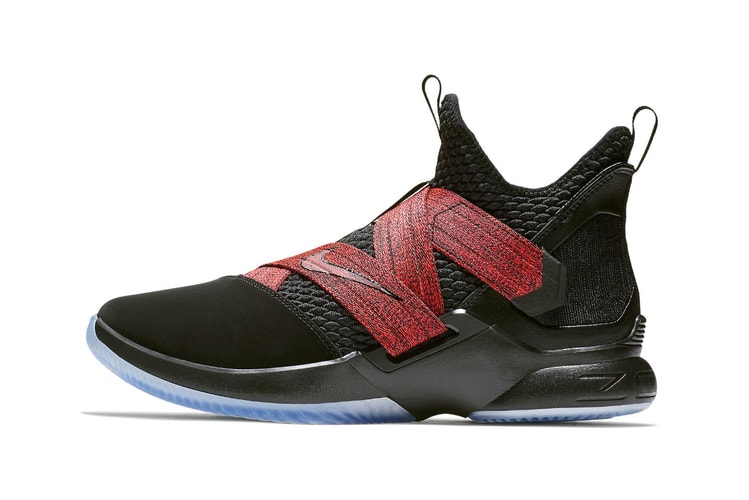 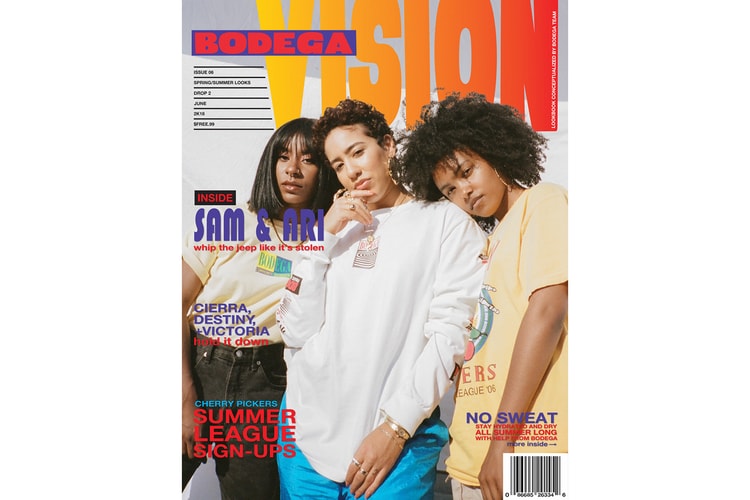 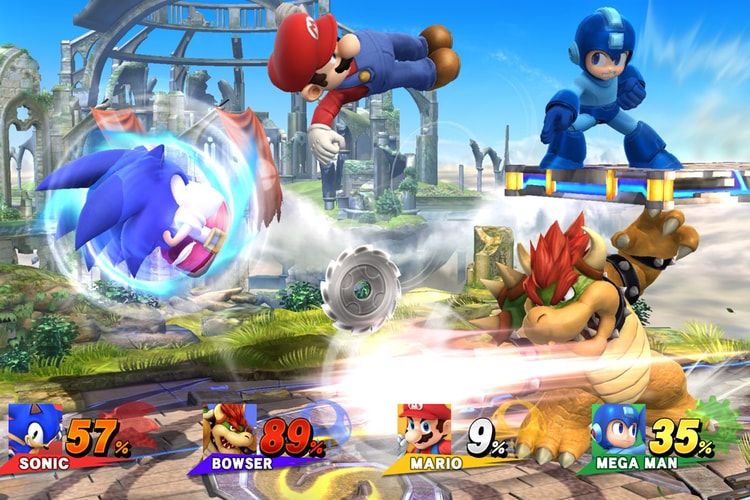 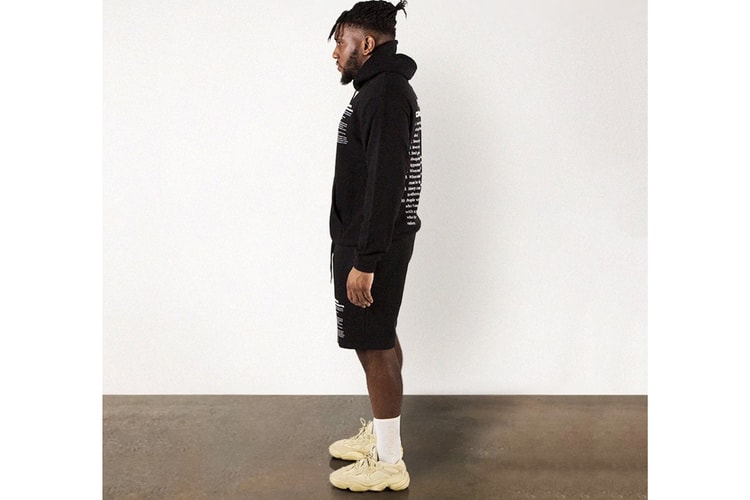 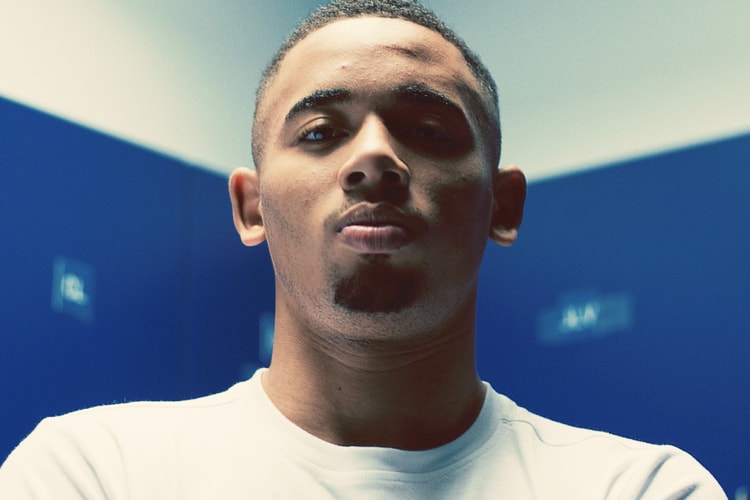 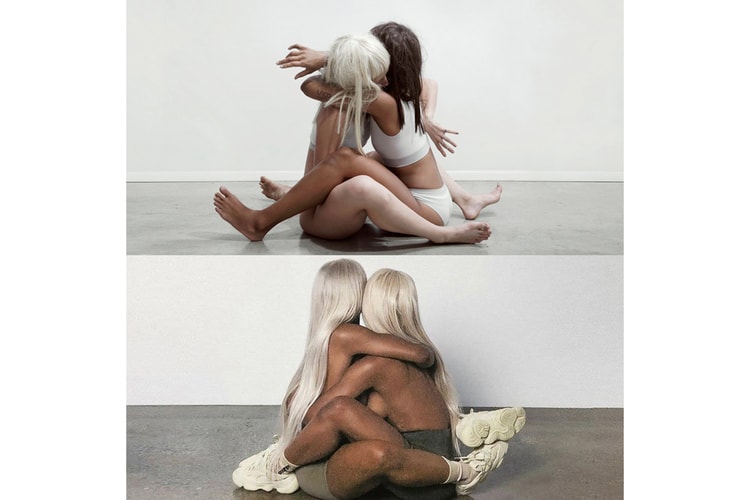