This project is the latest of Kanye West’s productions, which include ye, Pusha T‘s DAYTONA, and the collaborative Kid Cudi and Yeezy Kids See Ghosts album. Nas and Kanye have collaborated in the past, most recently joining forces on French Montana’s track “Figure It Out.”

Stream Nas’ Nasir album here on TIDAL, or above via Mass Appeal’s YouTube video (music starts at the 4:34 mark) and share your thoughts in the comments below.

The Kids Are Our Future. NASIR out everywhere tomorrow! Executive Produced by @kanyewest #NASIR pic.twitter.com/gpRUBT7FPU 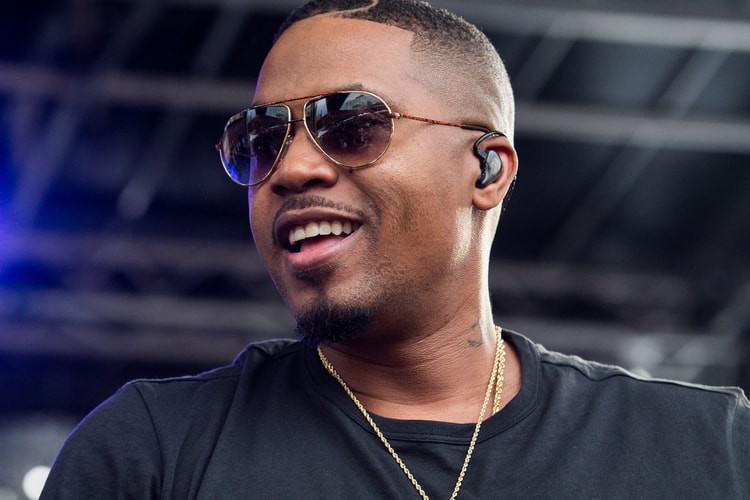 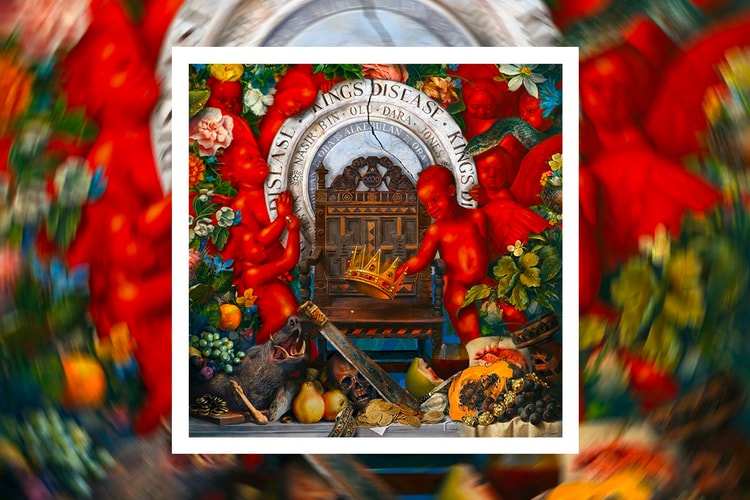 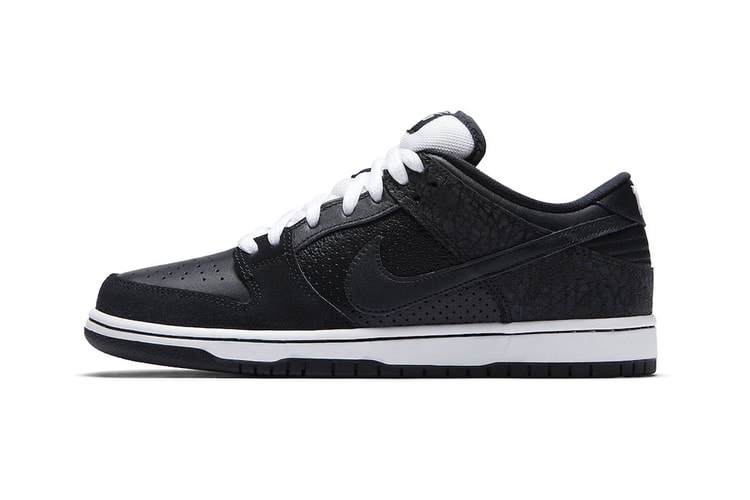 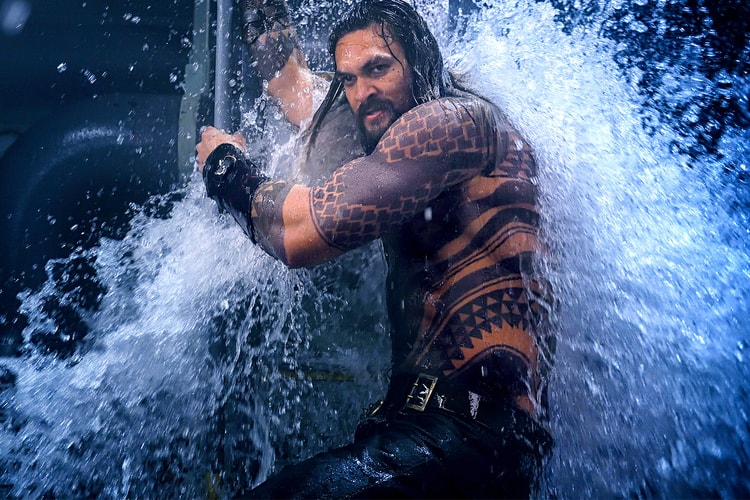 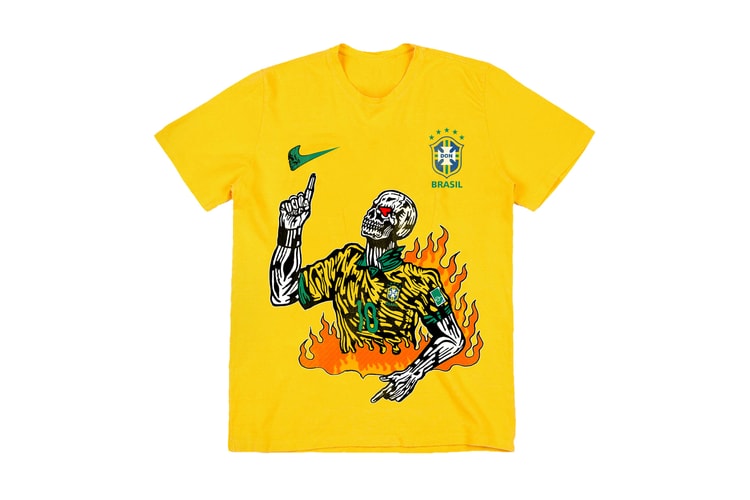 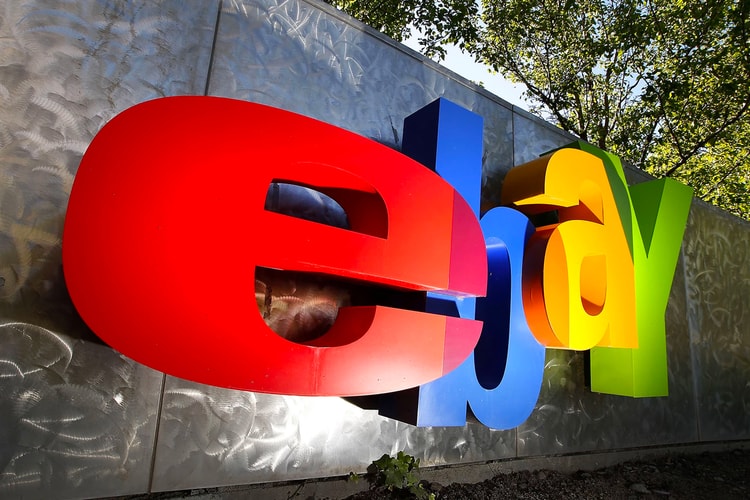 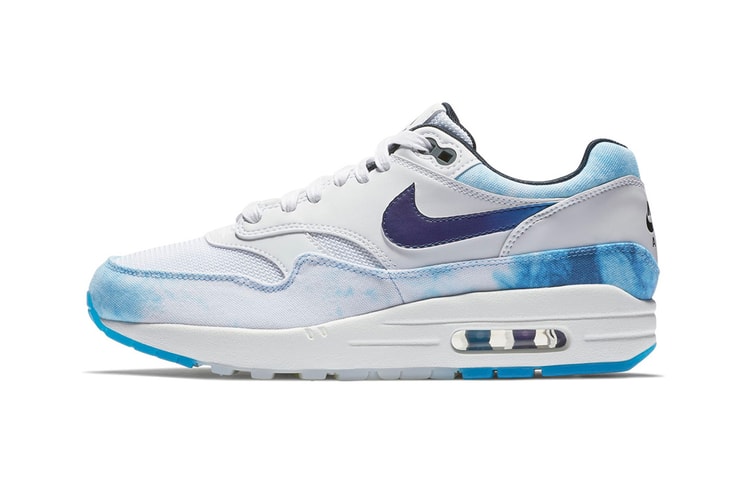 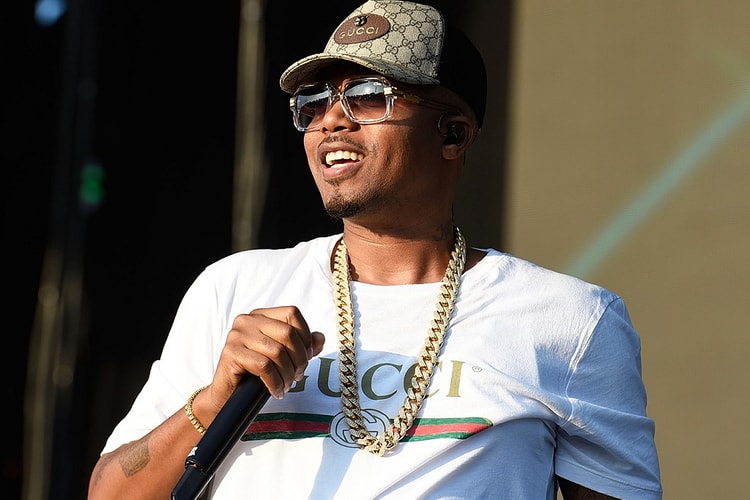