Limited to friends and family only, the shoes were custom made by Jordan Brand using premium suede in a green and black color scheme, with Xbox and Jumpman branding appearing on the insoles and the four different color laces that come with the shoes. The contrasting white midsole and green glow-in-the-dark rubber outsole elevates the shoe and mimics the powering-on of the Xbox One console that lights up the Xbox logo.

Check out the official look at the E3 2018 exclusive “Xbox” Air Jordan 1 above.

In case you missed it, Jordan Brand recently reworked the Air Jordan 1 Mid in “Hyper Royal.” 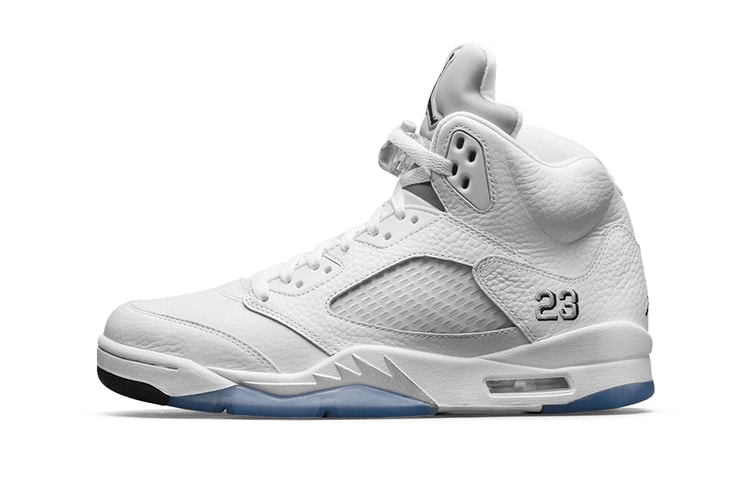 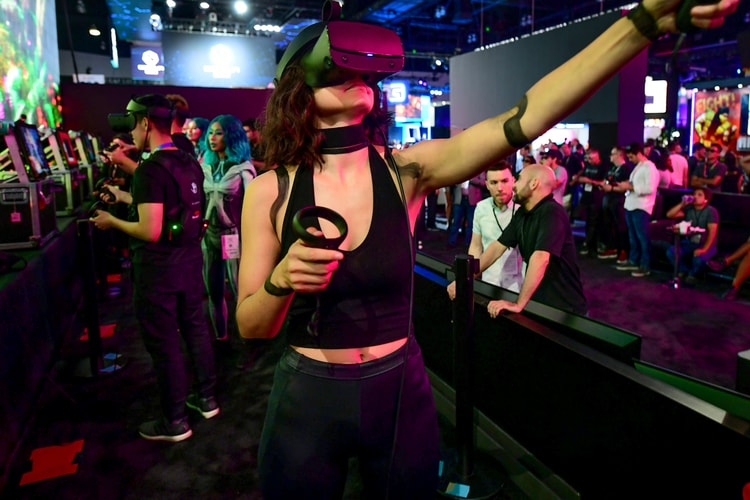 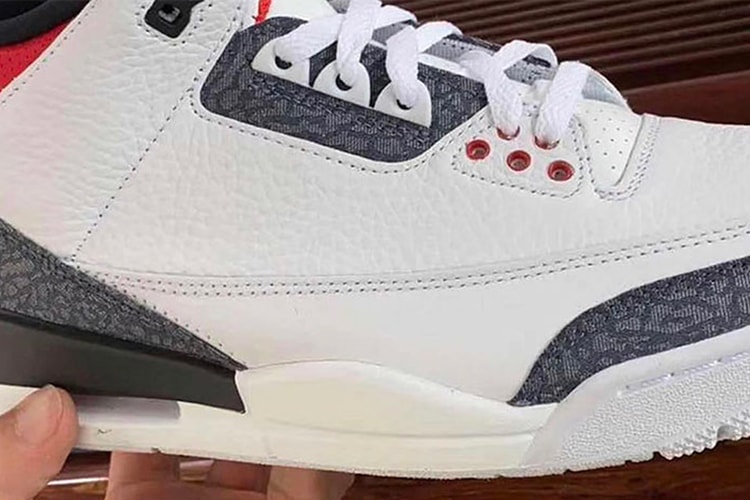 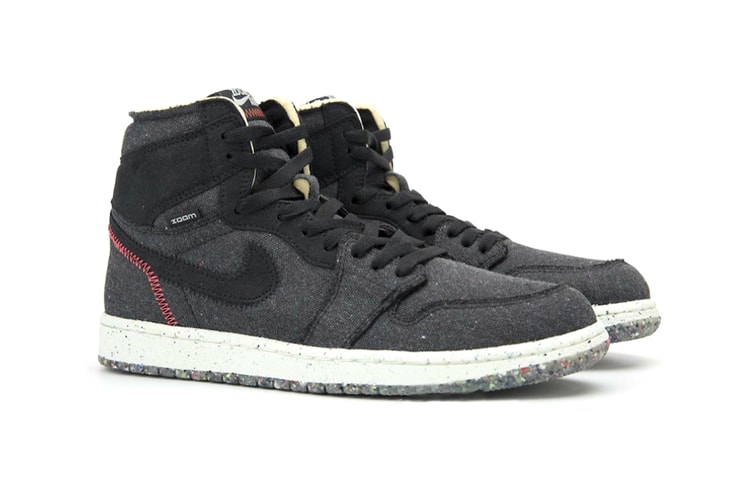 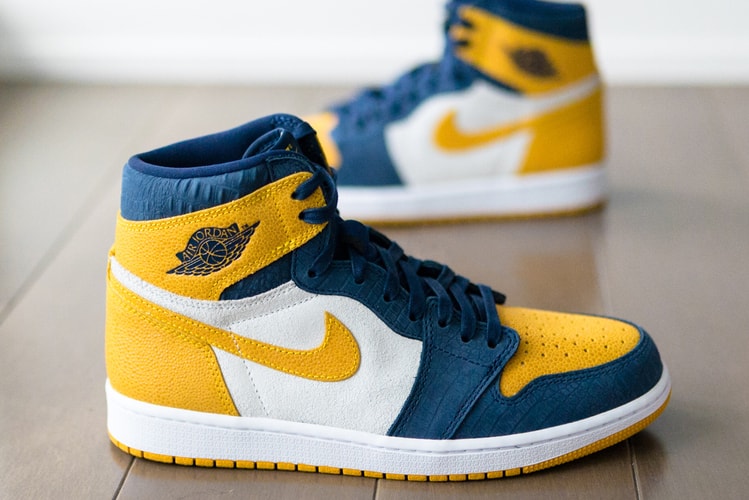 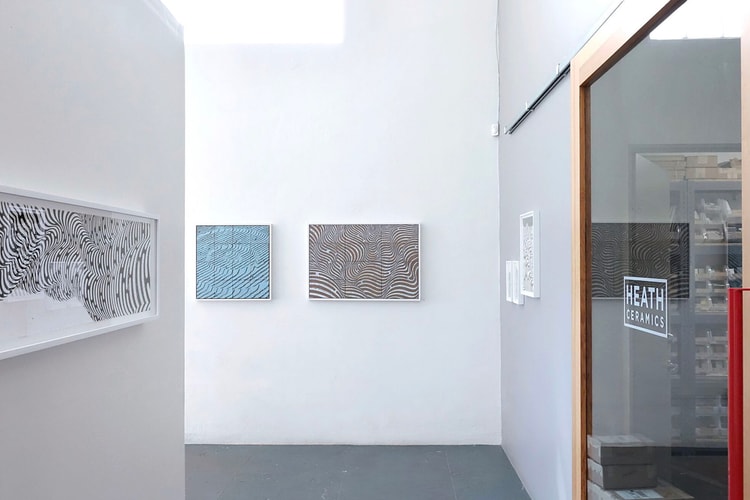 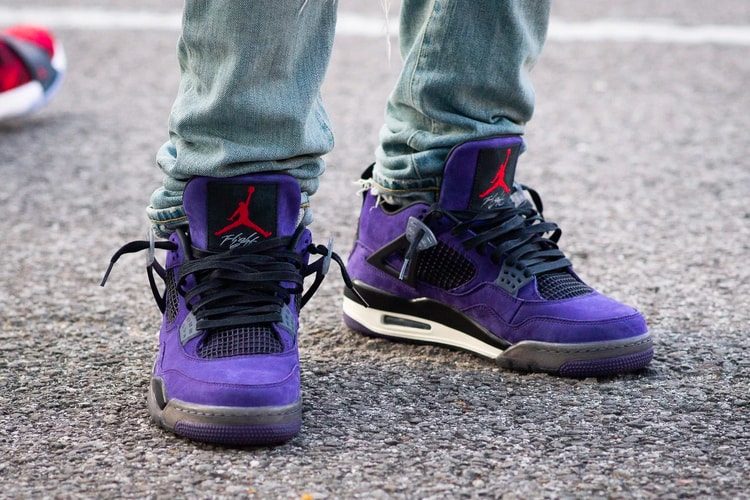 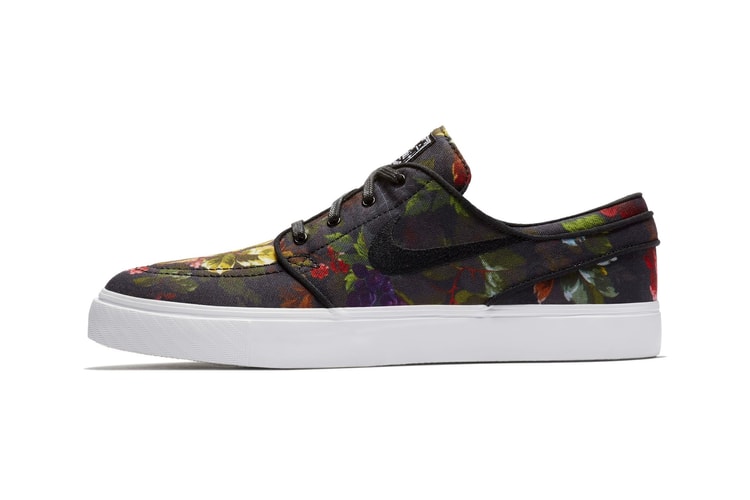 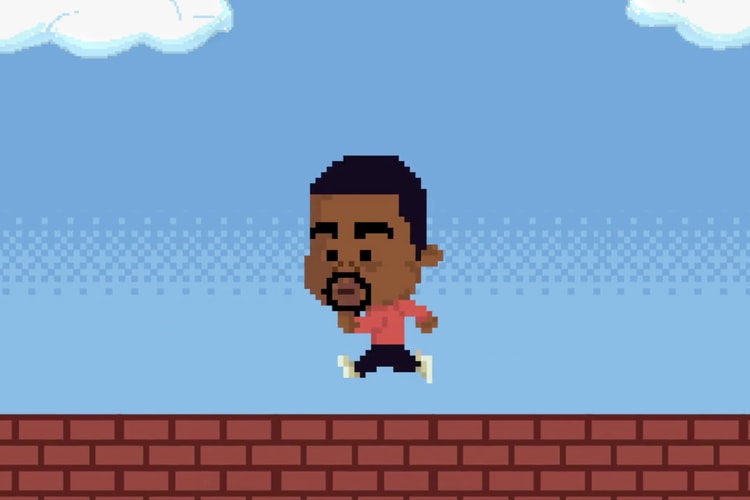 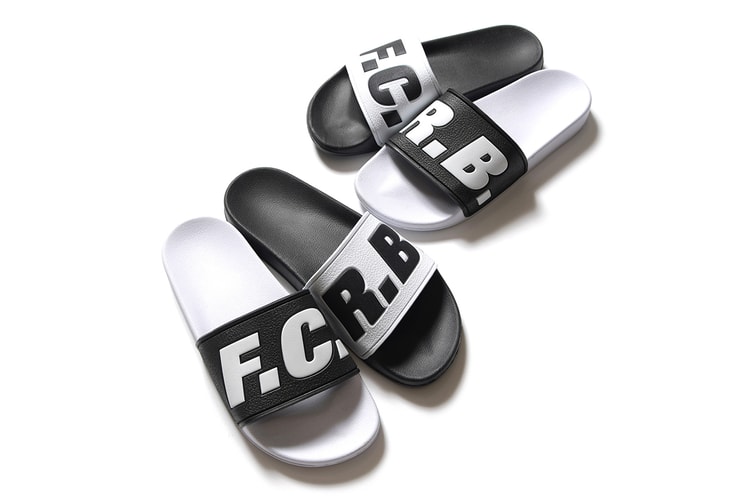 F.C.R.B. Unveils a Set of High Contrast Shower Slides in Time for Summer 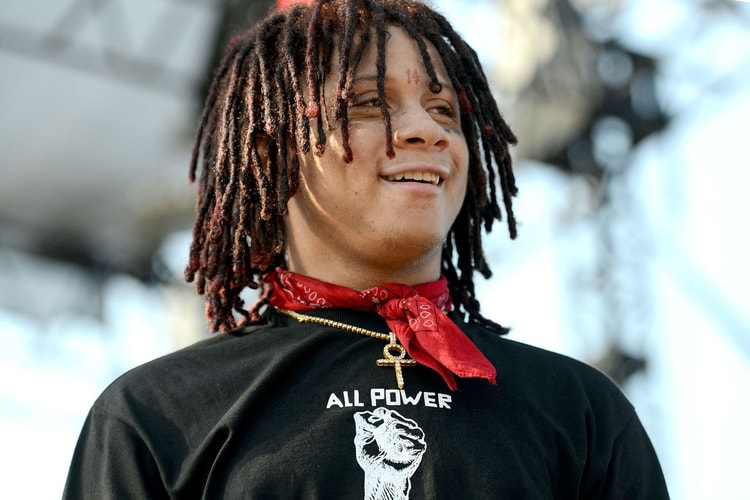