The T-shirt is the finished with Supreme’s iconic red logo as a tag on the chest pocket. The surprise tee has already dropped at the label’s London and Paris stores, and will hit the New York locations and Supreme web store later today, before arriving in Japan over the weekend. The camouflage T-shirt was on sale in London for £56, so expect a retail price around the $75 USD mark.

Supreme has recently had to pull its “Alphabet” pieces from Spring/Summer 2018, reportedly due to cease and desist order. 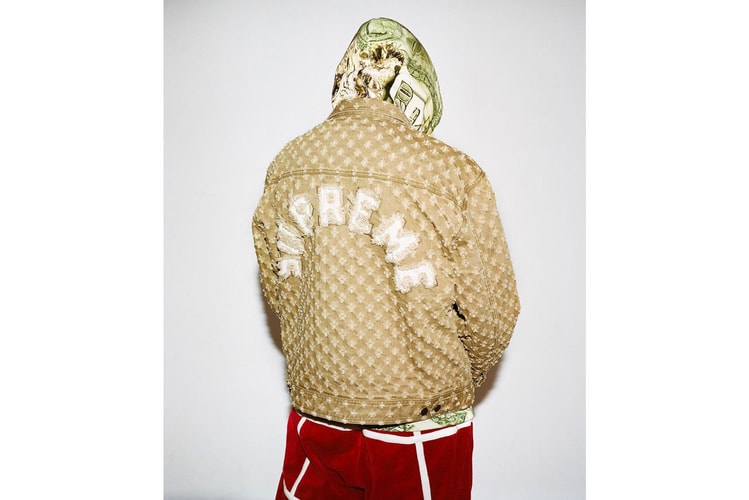 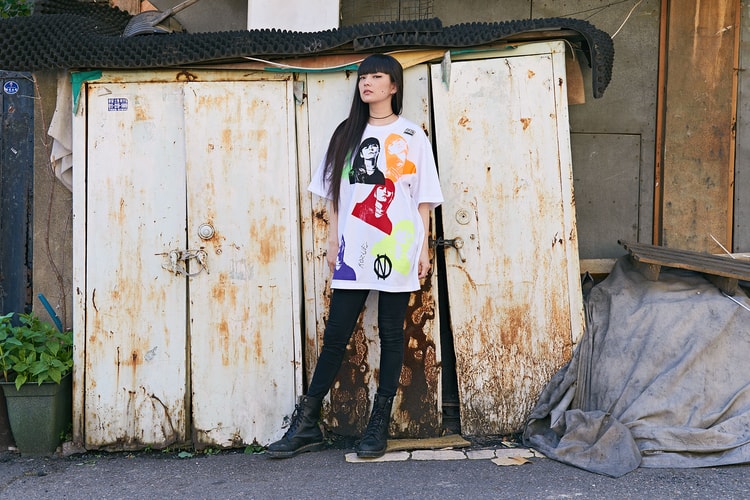 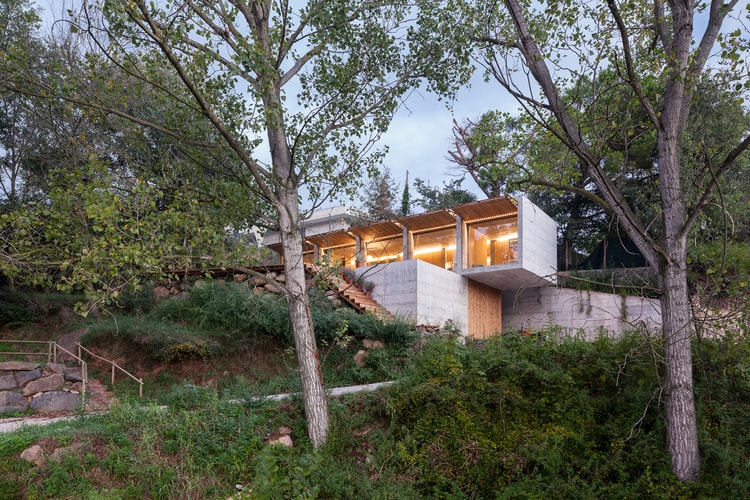 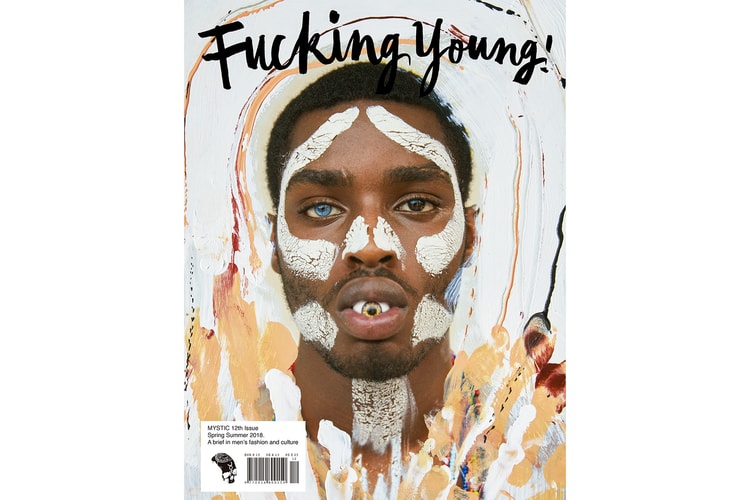 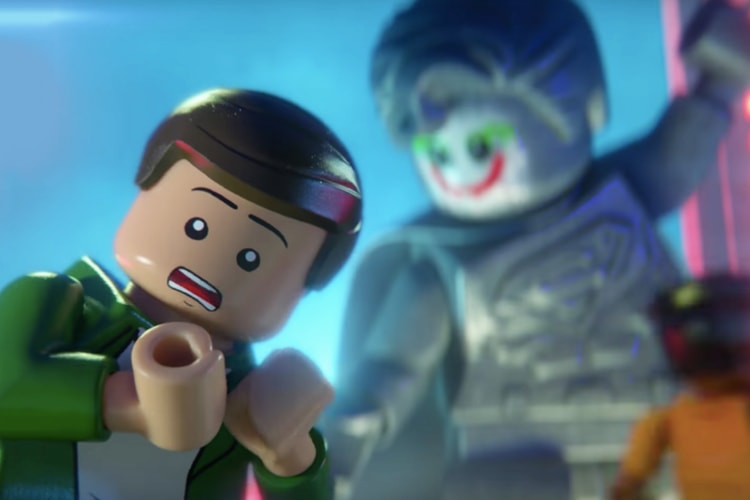 Watch the Trailer for the ‘LEGO DC Super Villains’ Game 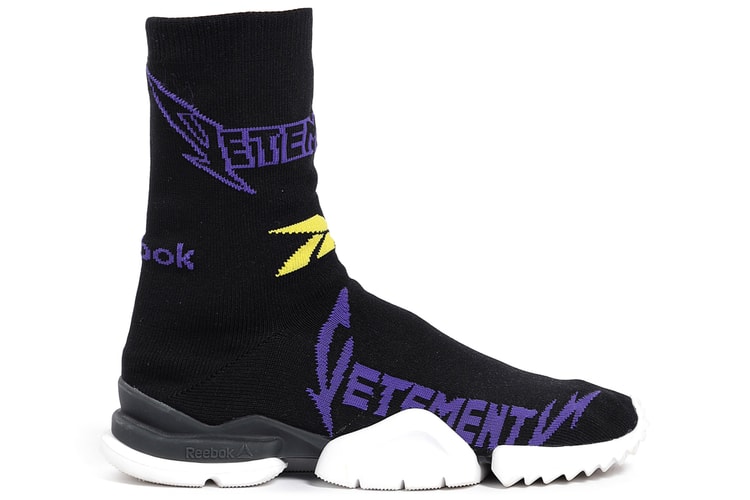 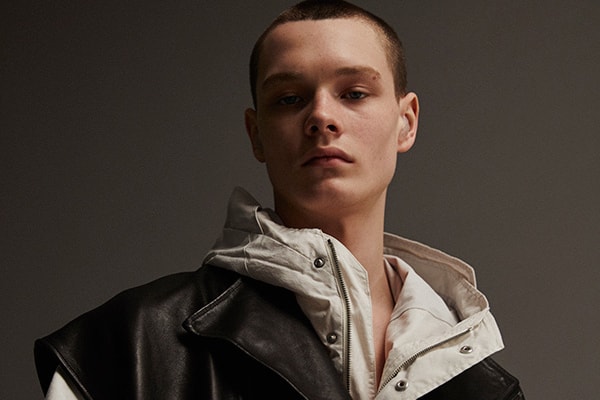