Netflix recently unveiled the inaugural trailer for The Magic Order, a physical comic book series that is due to hit shelves next month. A product of Mark Millar’s comic book empire Millarworld — acquired by the streaming titan last summer — the six-issue series is based around five families of magicians whose sole purpose is to rid the world of the very same evil forces that are trying to eliminate them.

Millar addressed a letter to comic retailers, stating “We want to get back to that crazy, exciting time where a first printing really meant something too and create a real collectibility here with NO SECOND PRINTINGS. We love the idea of making this genuinely sought after. So after inventory on the first and only print run is depleted, there will be no additional printings. That said, we’re very, very sure this is going to sell out.”

For those eager to jump into the mysterious world of The Magic Order, the comic will arrive in shops on June 13. In the meantime, check out the trailer above for a quick fix.

In case you missed it earlier, Netflix is slated to open its “Because You Watched” pop-up exhibit. 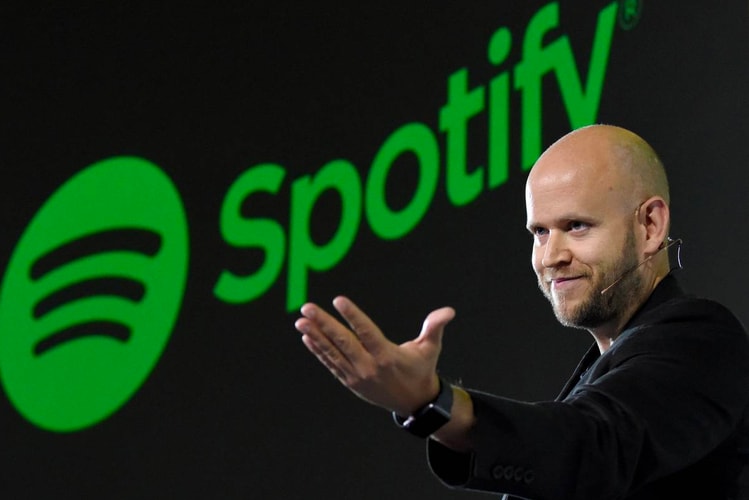 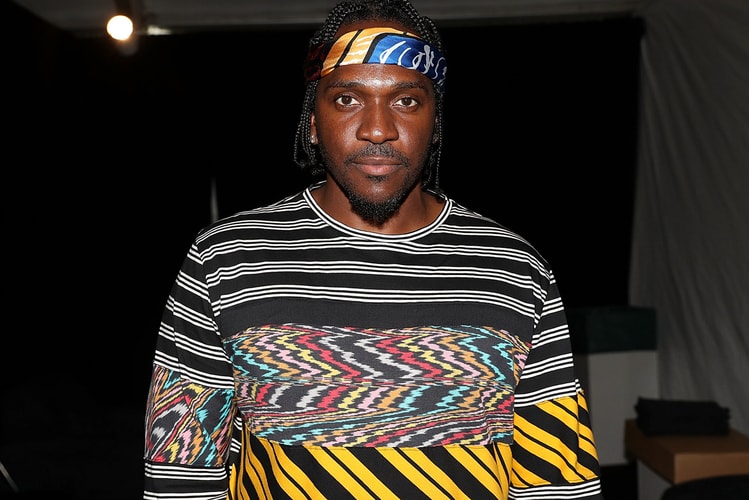 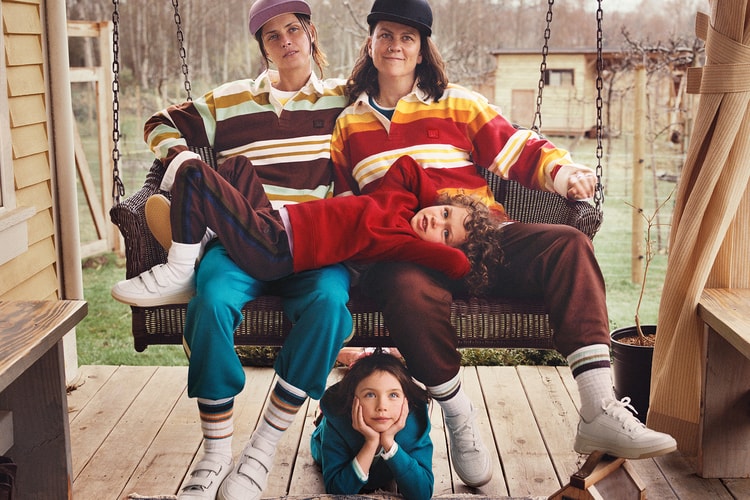 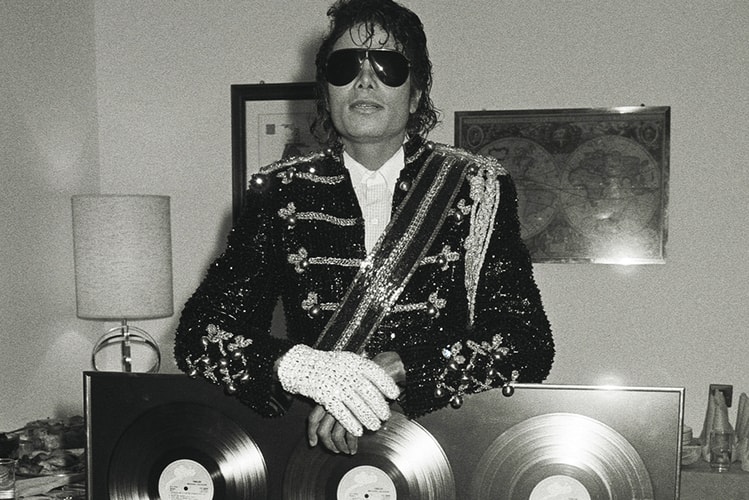 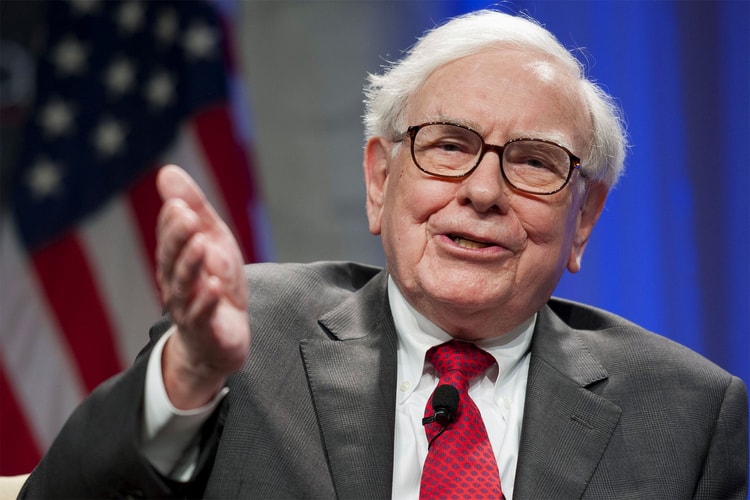 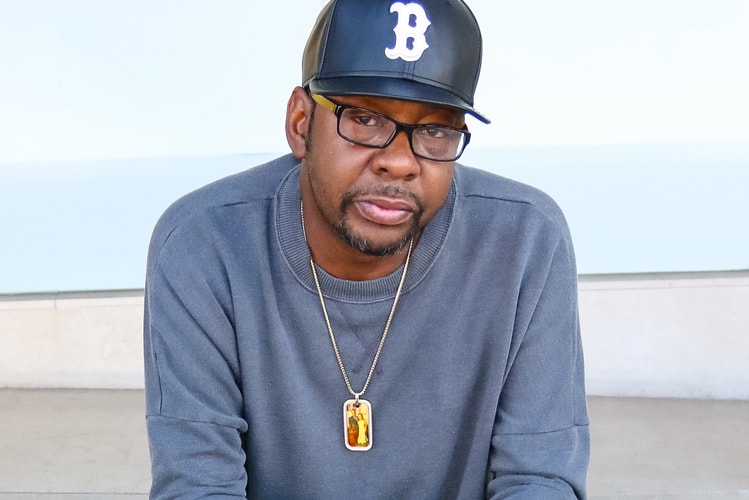