After receiving news of Ms. Marvel’s upcoming role in the Marvel Cinematic Universe‘s Phase 4, we are now learning of an Eternals film set for the new film chapter.

Originally teased by Marvel Studios president Kevin Feige, a recent hiring of notable duo Matthew and Ryan Firpo for the film centered around the celestial beings offers a better looks at what we can expect in Phase 4. With the addition of Eternals, it looks as though the MCU will be moving towards cosmos, inhumans, mutants and energy-based heroes. Phase 3 will be concluded by Ant-Man and The Wasp, Captain Marvel and the Avengers 4 and will usher in Marvel Studios interesting cinematic plans.

In case you missed it, the directors of Avengers: Infinity War recently revealed who lived and died off-screen. 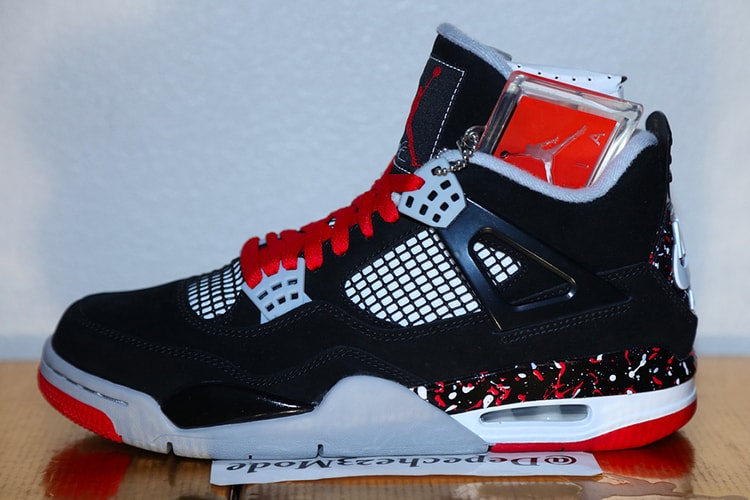 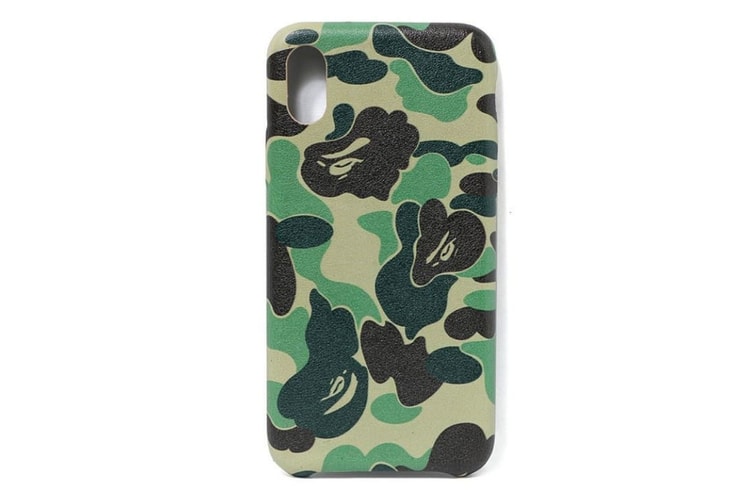 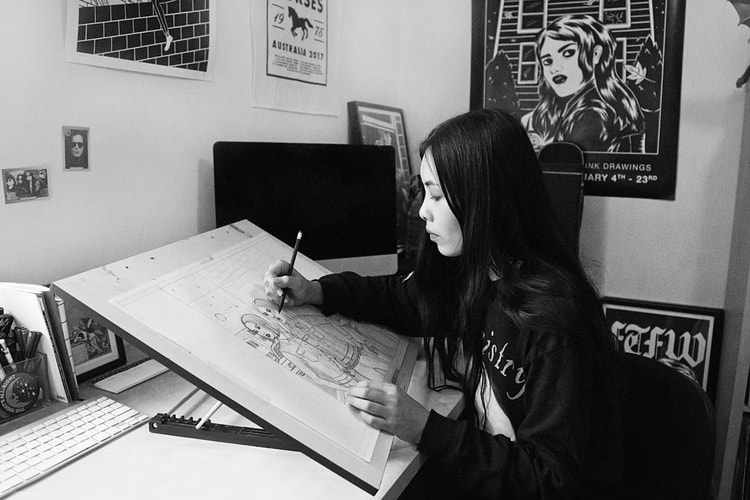 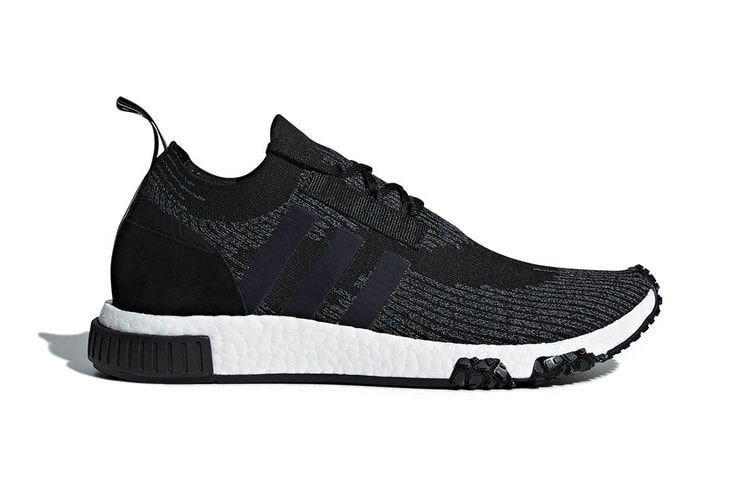 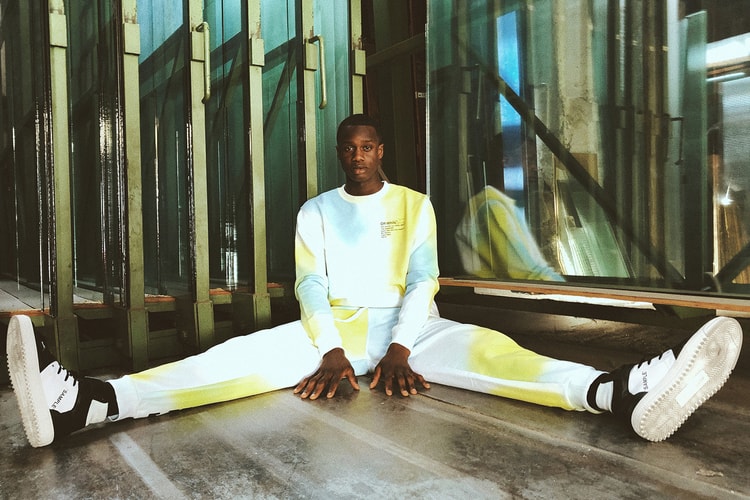 Off-White™ Teams Up with The Webster For Vibrant Capsule Collection 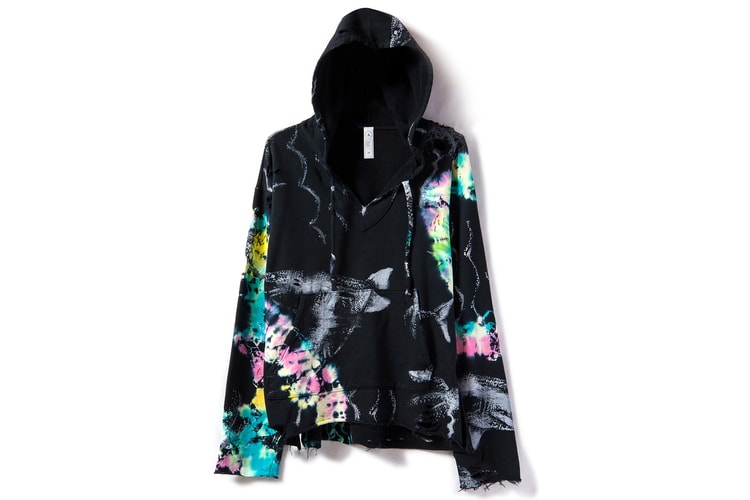 Dr. Woo and Alchemist Connect for a Tie-Dye-Filled Collaboration