Previously Wiz Khalifa‘s “See You Again“ surpassed PSY‘s global hit “Gangnam Style” as the most viewed video in YouTube history before “Despacito” took the crown last summer. The music video was directed by Carlos Perez and shot in San Juan during December 2016. 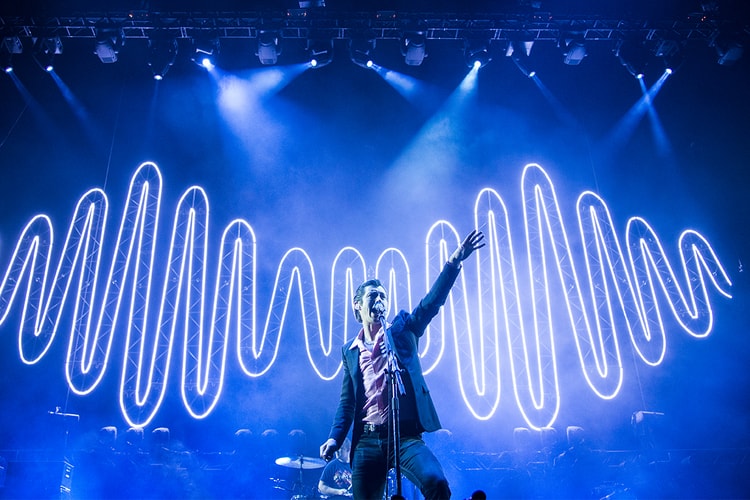 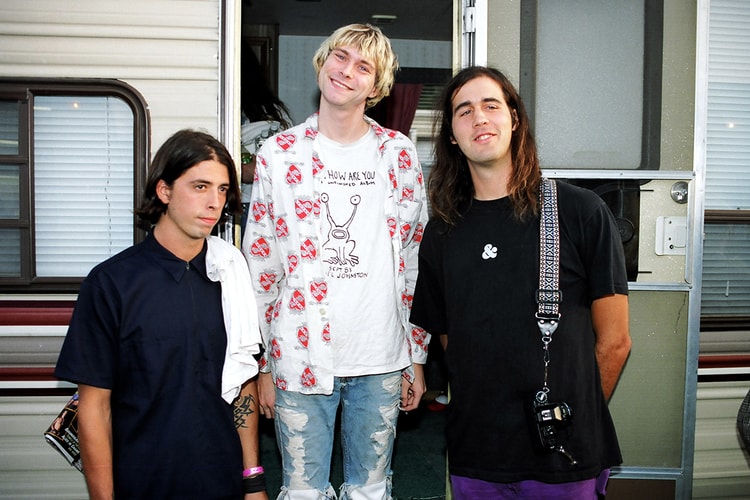 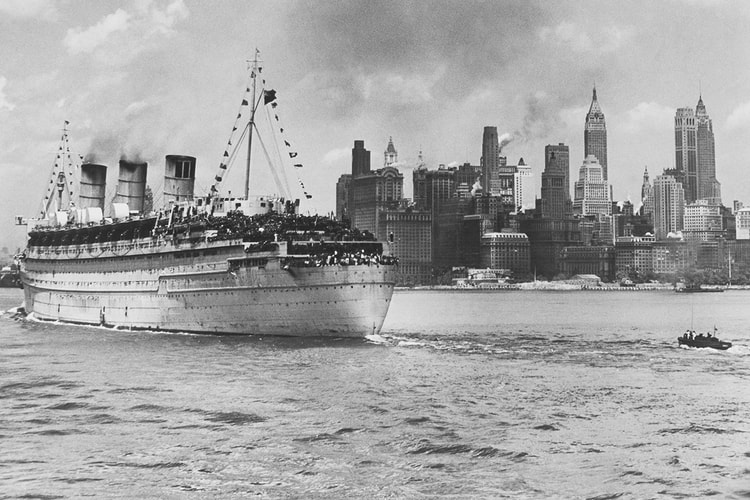 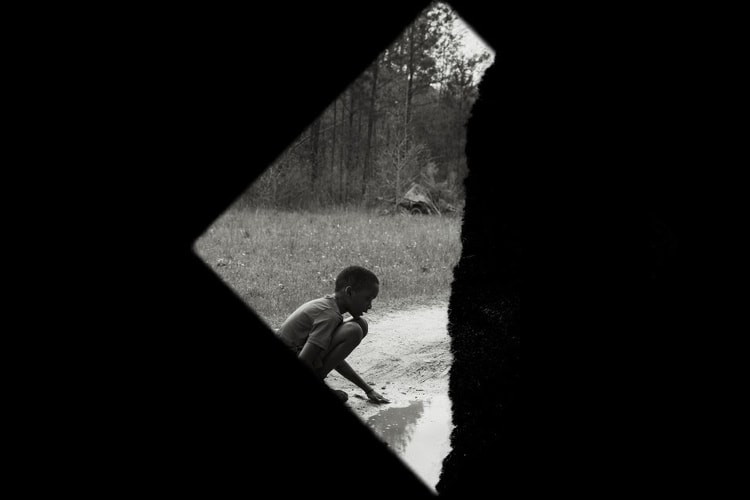 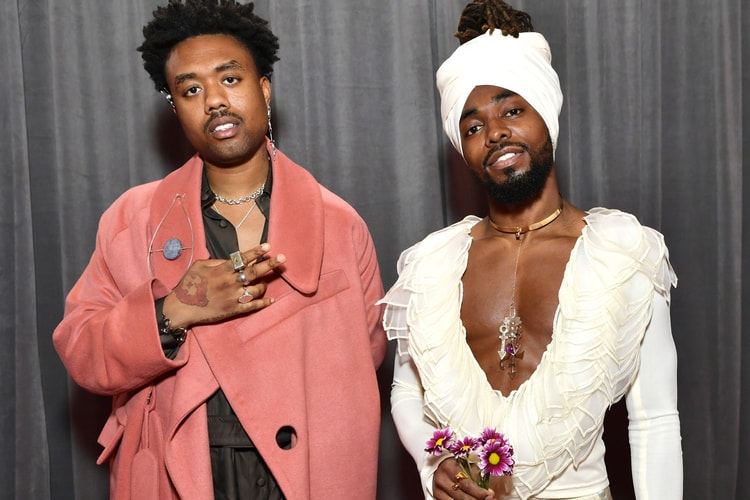 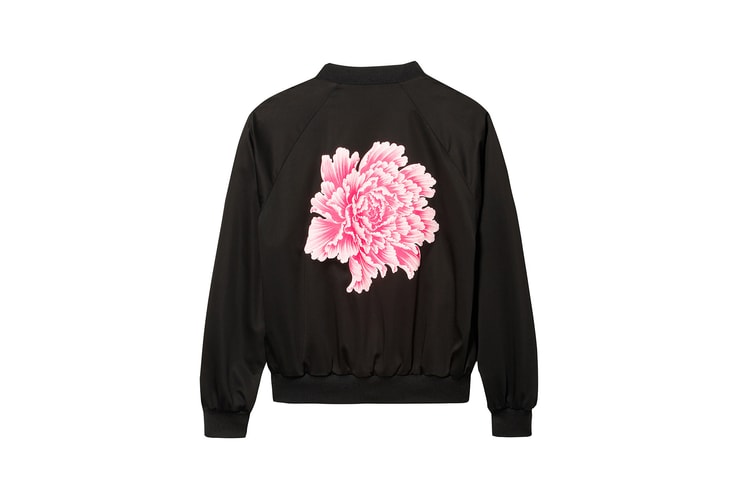 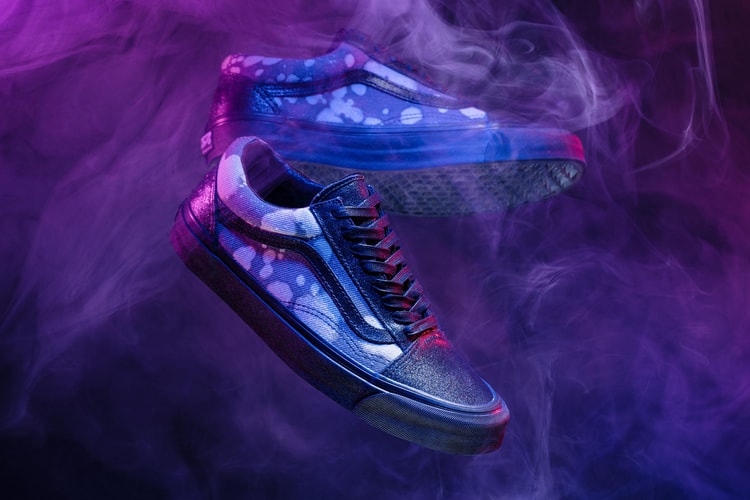 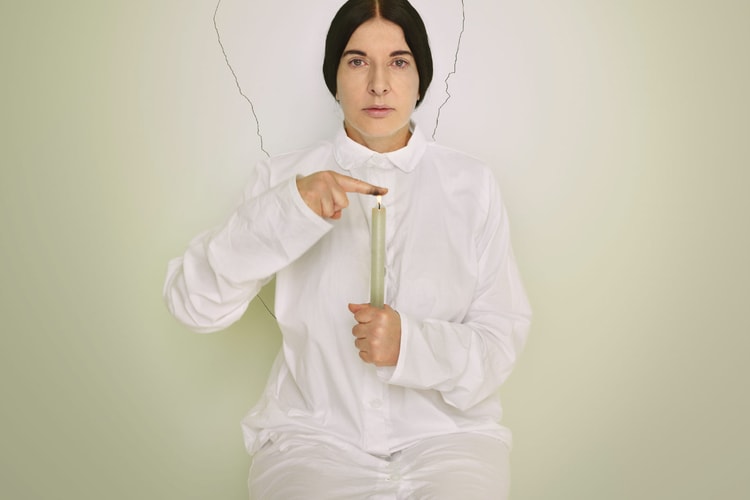 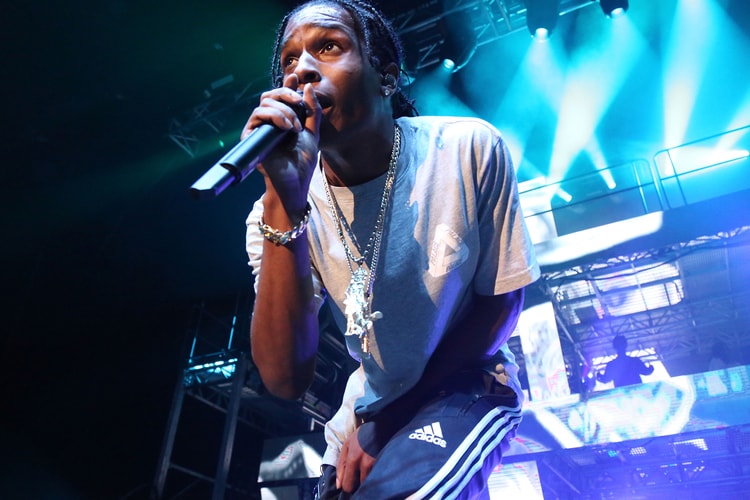 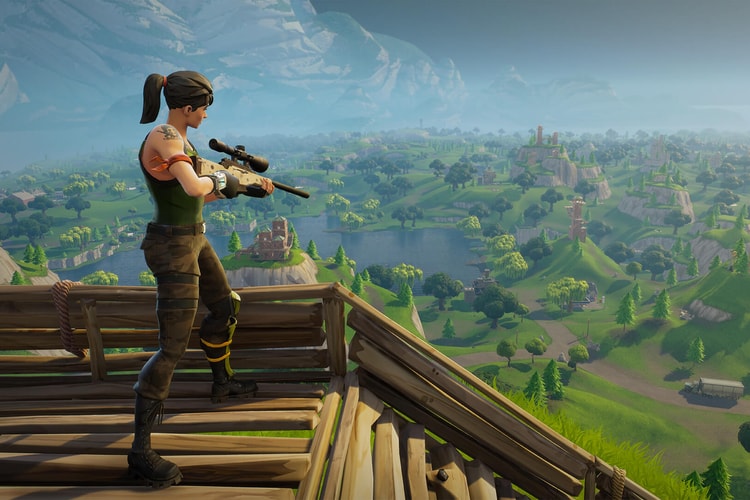 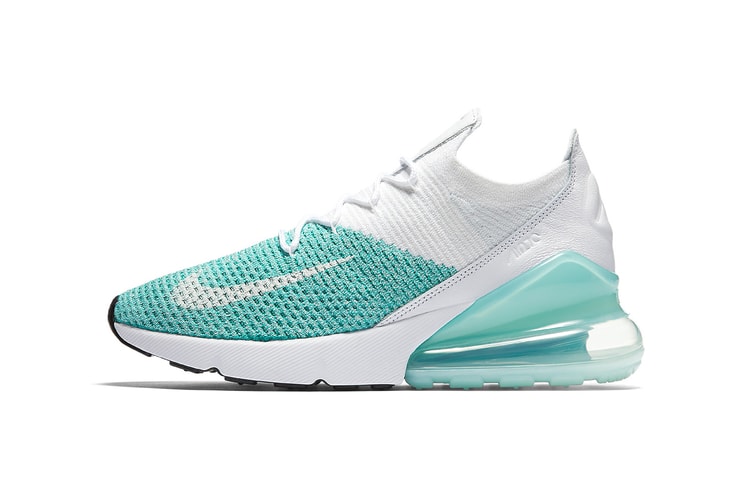