Although his Toronto Raptors squad currently occupy the NBA‘s Eastern Conference first place seed just prior to entering round one of the playoffs, DeMar DeRozan has hit our pages quite a bit over the last little while, not so much for his all-star caliber play, but for his attention-grabbing Nike Kobe kicks.

With that said, images of a fire red Nike Kobe 1 Protro PE recently surfaced, which other than its eye-catching color scheme, features design accents relative to the man himself. Aside from the side panel Swoosh, Uptempo logo and Kobe emblem found on the tongue, DeRozan’s jersey number 10 hits the heel, with Raptors text landing on the lace system. According to House of Hoops’s Instagram post, the new renditions will be available at several of its locations, including Harlem, Hollywood, Highland and Toronto on April 5. 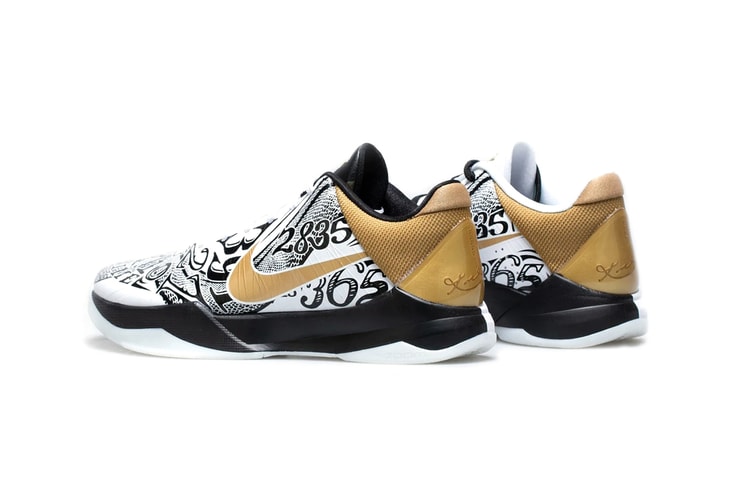 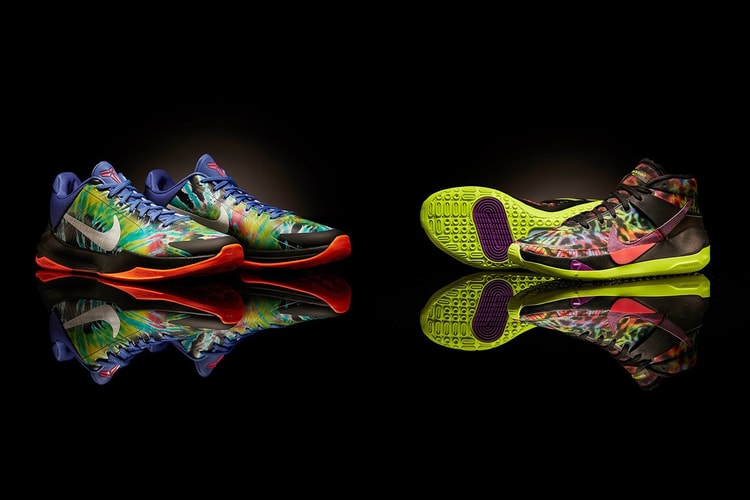 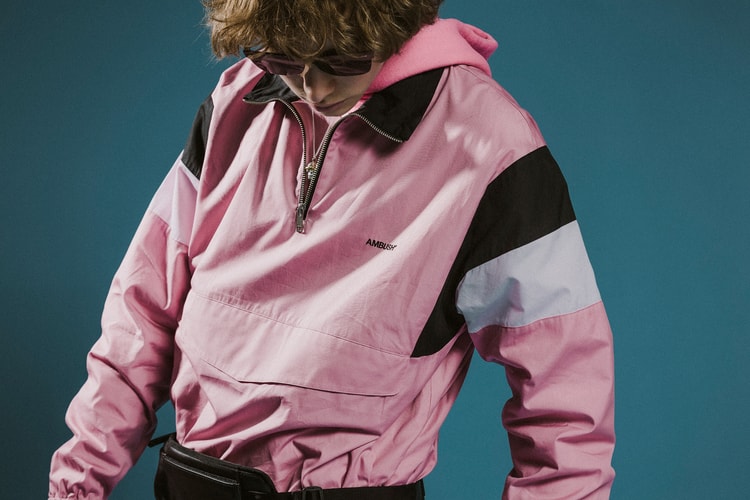 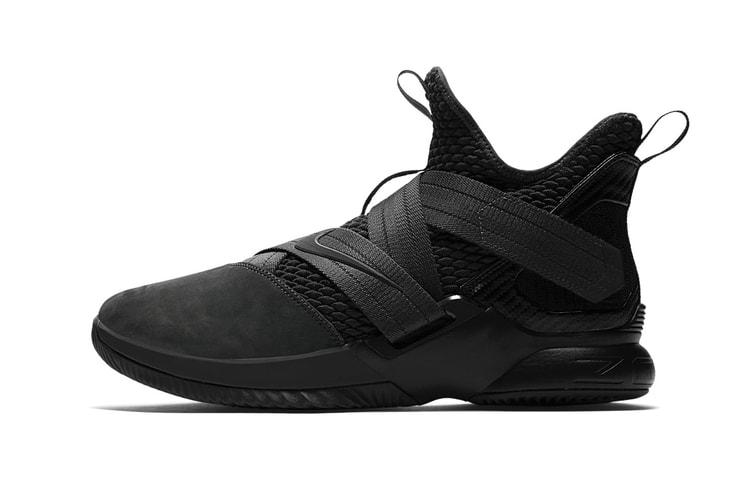 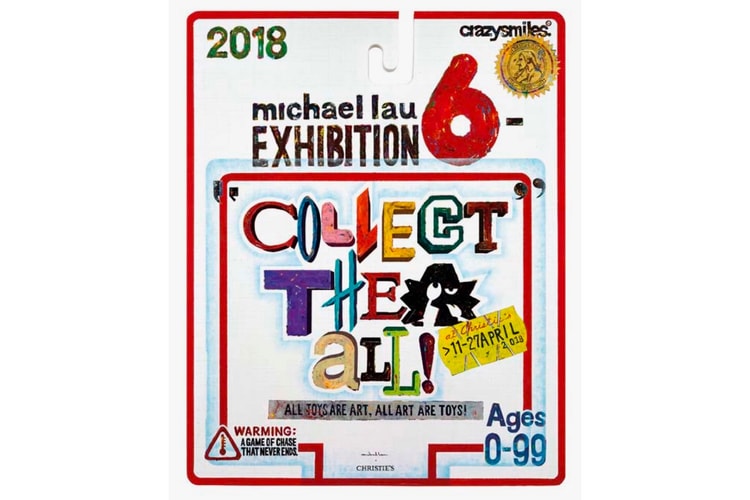 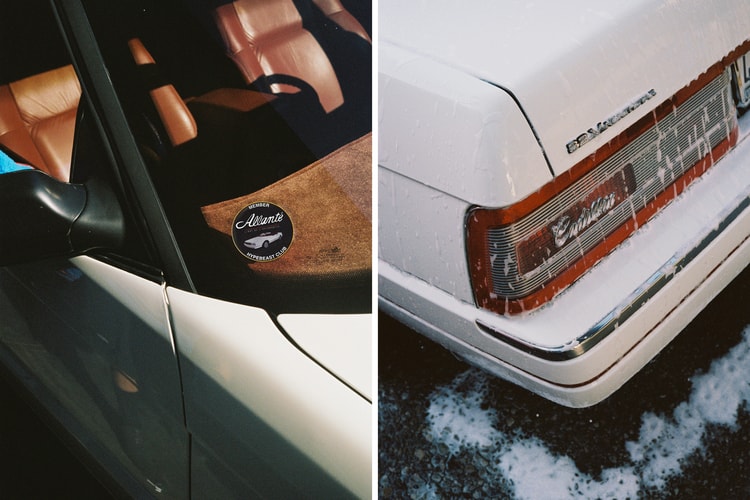 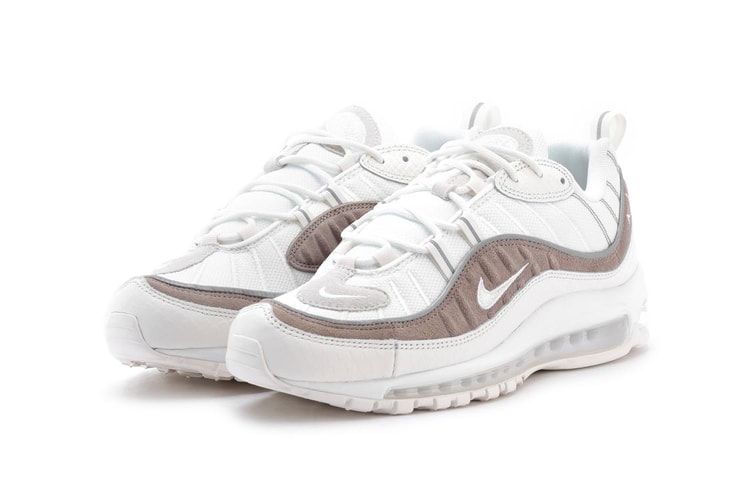 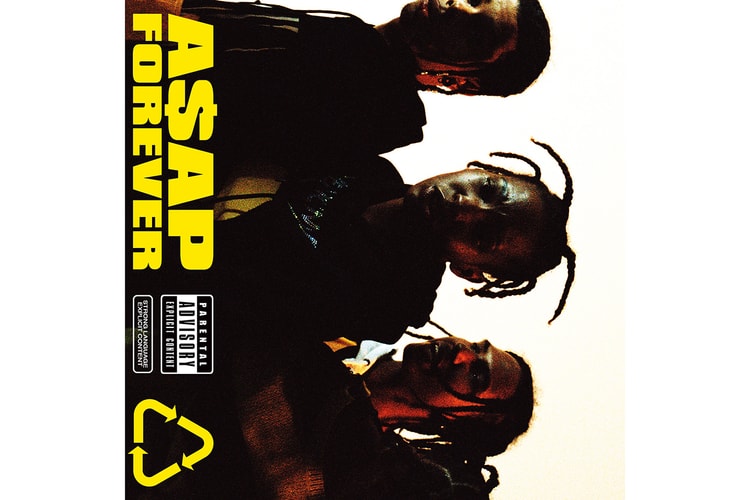