Fresh off a standout appearance on fellow Chicago rapper Saba’s latest studio album, Chance the Rapper is using his latest interview as a platform to announce his next big collaborations.

Speaking with Ebro Darden for the popular radio personality’s Beats 1 program, Chance opens up about the impressive roster of artists he has been working with. Specifically, the 24-year-old has been busy cooking up new heat with Young Thug and Donald Glover/Childish Gambino.

“I never really had like a big drawn out plan for how shit was gonna go. I’m more in a collaborative frame of mind,” Chance explains. “I’ve been talking with this artist Francis and the Lights, we working on something. Me and [Young] Thug have been making songs forever. We got so many songs, so we’ve been talking about dropping something together. Same thing with Donald, Donald Glover, Childish Gambino. Got a lot of people. I’ve just been making songs. That’s my shit right now. That’s what I’m into.”

As recent releases prove, Chance definitely isn’t kidding when he says he’s sitting on a lot of music. You can check out Chance the Rapper’s interview with Beats 1 above. 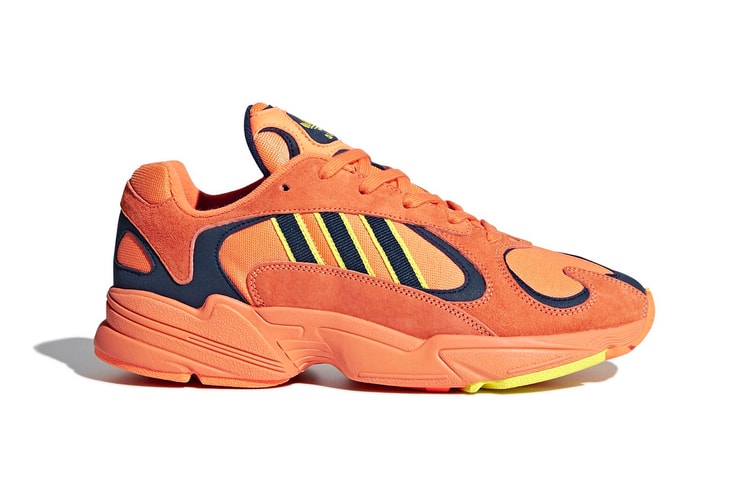 The adidas Originals Yung 1 "Orange" Has a Summer Release Date 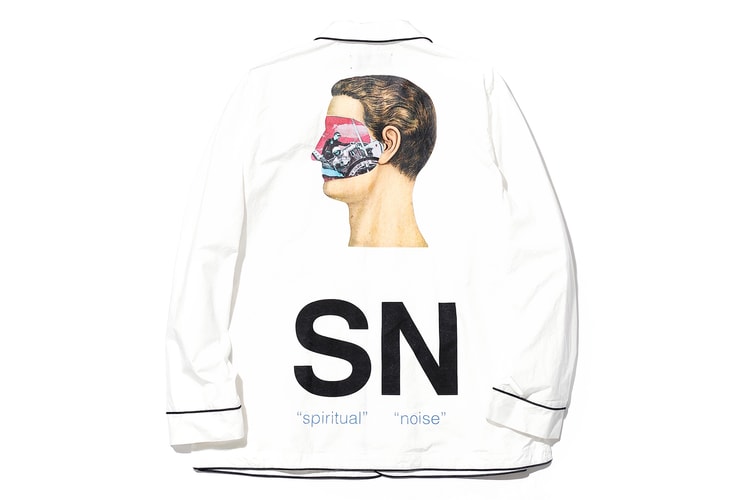 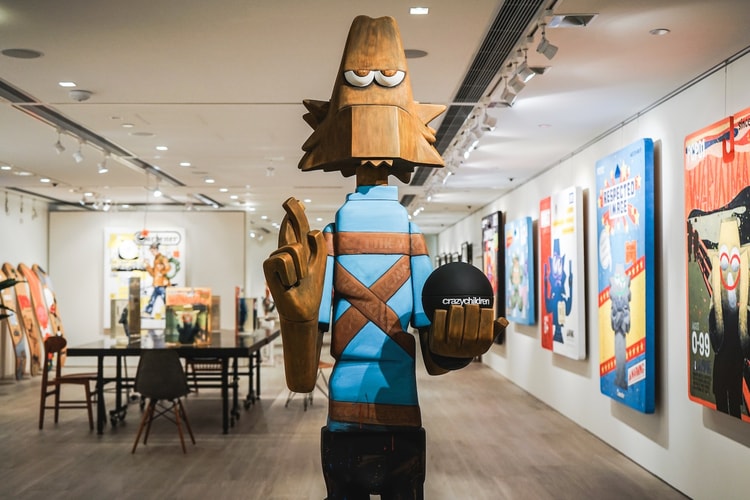 A Look Inside Michael Lau's "COLLECT THEM ALL!" Exhibition 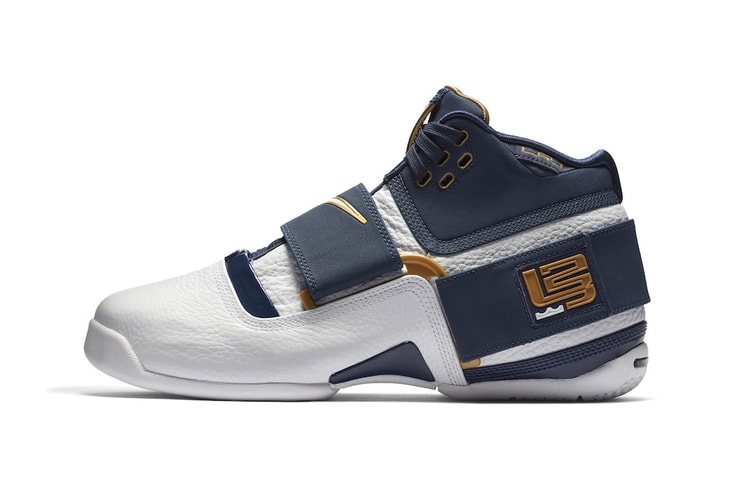 Cardi B Talks Pregnancy, 'Invasion of Privacy' and More in Latest Interview 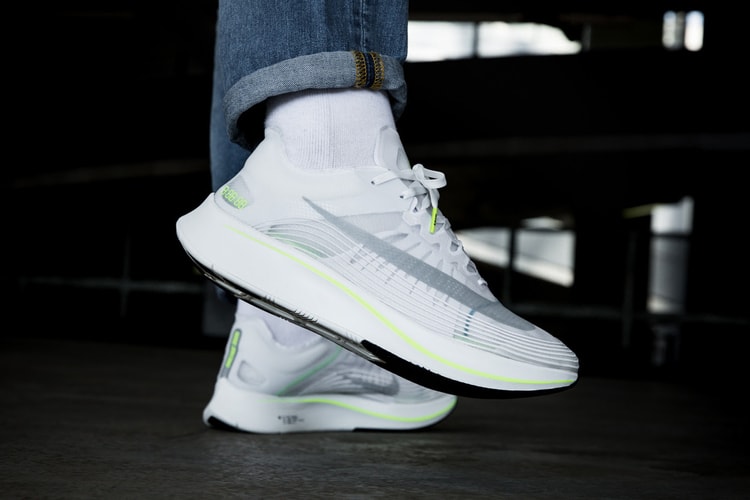 A Closer Look at the Nike Zoom Fly SP "Volt"