The Simpsons fans may be familiar with the fabled “Assassins” sneakers that Homer rocked on-feet during a popular season 2 episode titled “Bart’s Dog Gets an F.” The coveted kicks were referenced when a pair of super rare Raf Simons 2008 ‘De Stijl’ hiking boots surfaced last year. Now, the infamous shoe comes to life via a Nike Air Monarch rework, courtesy of Mache Customs.

This custom rework of the OG dad shoe, which debuted on Mache’s Instagram, sees the chunky upper painted over with Sharpie pen in black, red and yellow. Black outlines maintain the cartoonish look while two “velcro straps,” a red-accented midsole, a yellow tongue and “Assassins” logo stripe over the Swoosh directly reference the The Simpsons design. 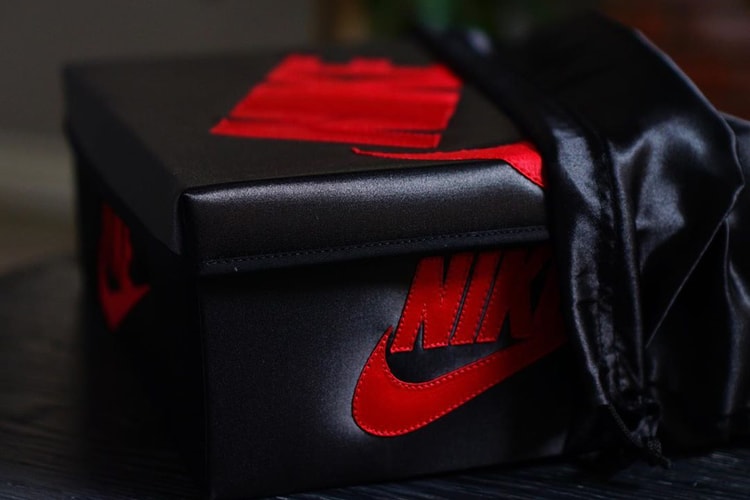 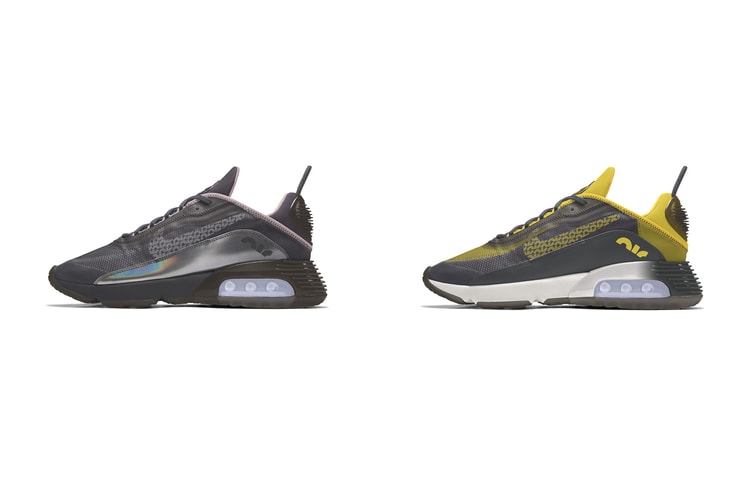 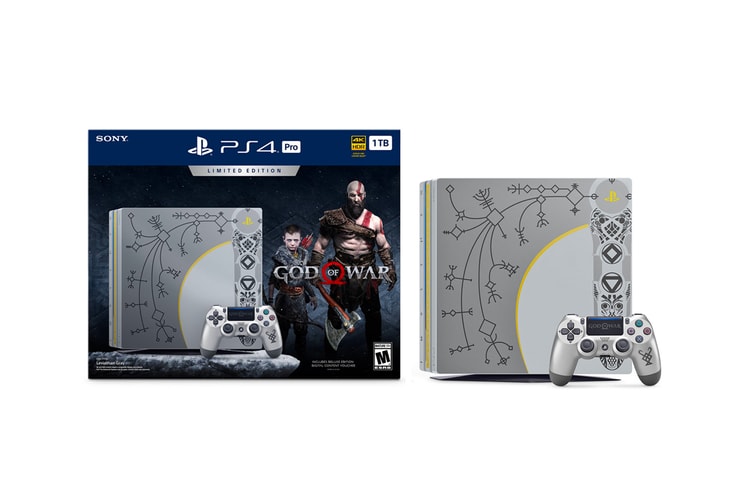 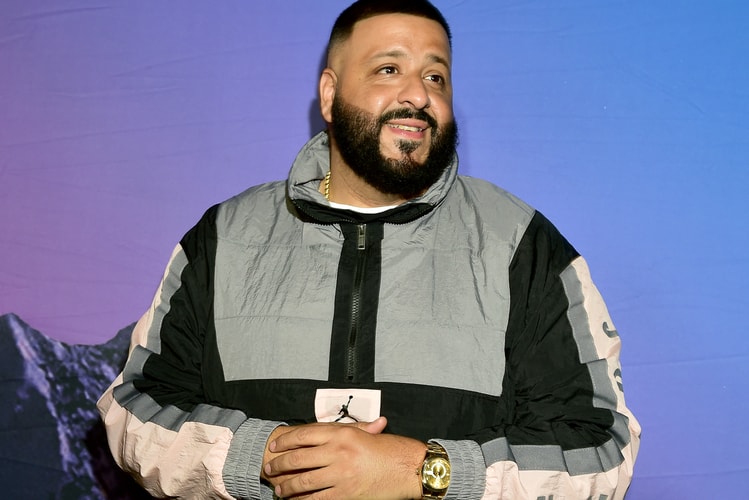 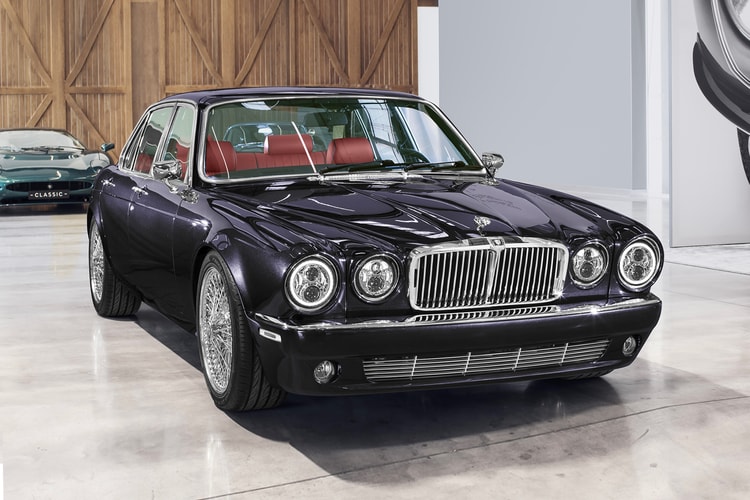 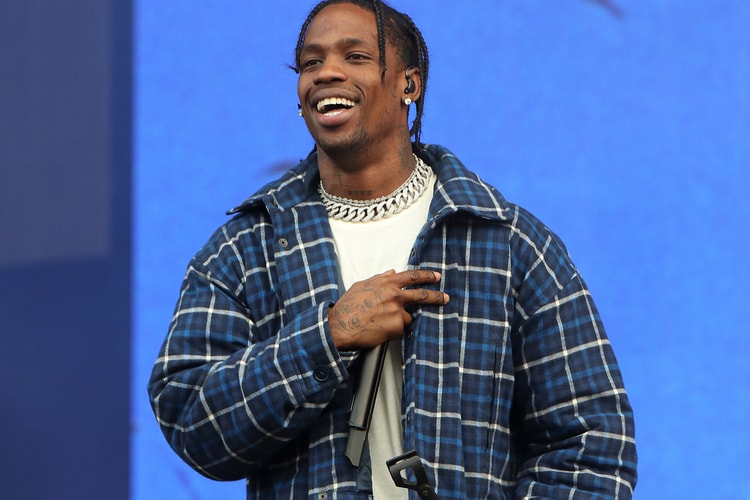 His photographer RaysCorruptedMind confirms this.
By HP Cheung/Mar 7, 2018
Mar 7, 2018
3 Comments 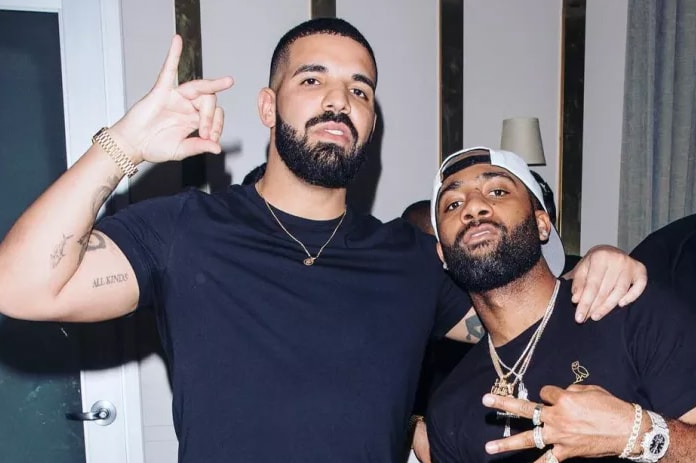 Drake Gets Spotted in YEEZY Boots 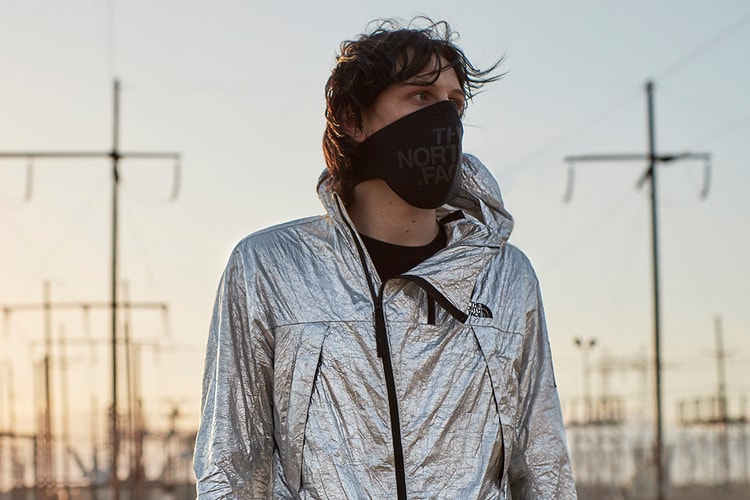