With only a 100 days left until the 2018 FIFA World Cup arrives in Russia, Fox Sports has just released a riveting short clip to celebrate the biggest tournament in the Beautiful Game.

In the video titled “Where Angels Fear to Tread,” Russian neoclassical pianist and composer Kirill Richter and his 23-piece orchestra — featuring strings, trumpets, cornets and a piano — compliment some of the most memorable moments the FIFA World Cup tournament has offered since its 1930 inception including the infamous Zinedine Zidane headbutt in the 2006 finals, Ronaldo’s back rebound before scoring against North Korea, Van Persie’s Superman goal against Spain, and Pelé as the Brazilian hero. Finally all the clips lead up to Germany’s championship title in 2014.

The 2018 Russia World Cup is slated to be this summer’s most-anticipated sporting event, running from June 14 to July 15. Back in November, adidas unveiled the official match ball for the 2018 FIFA WC, which is an homage to the first ever adidas football. 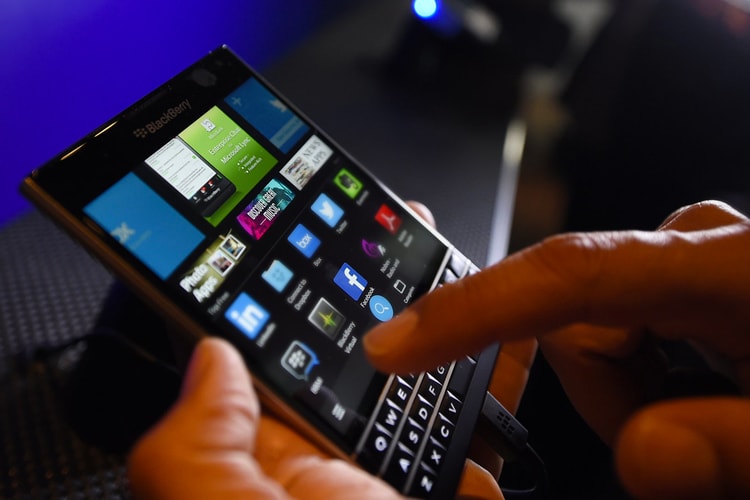 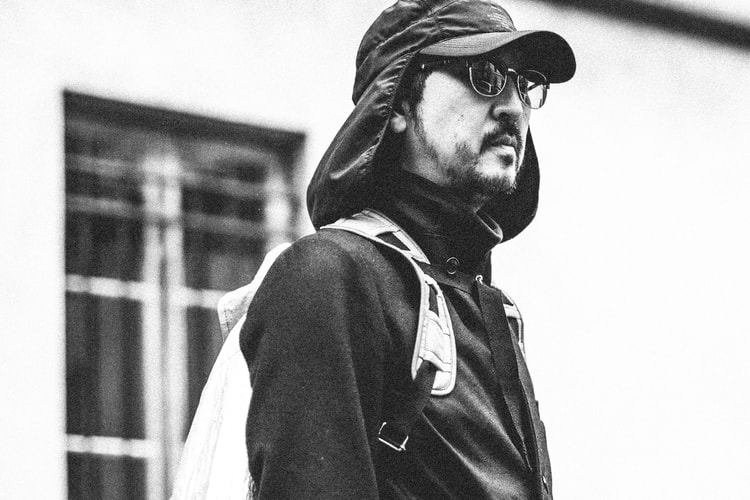 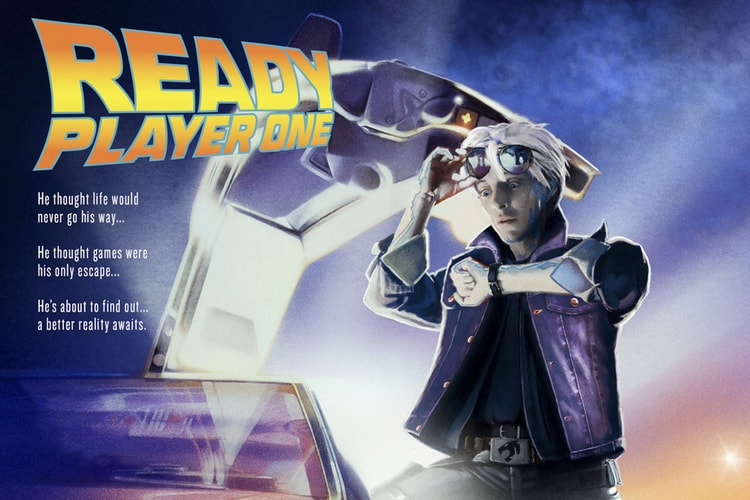 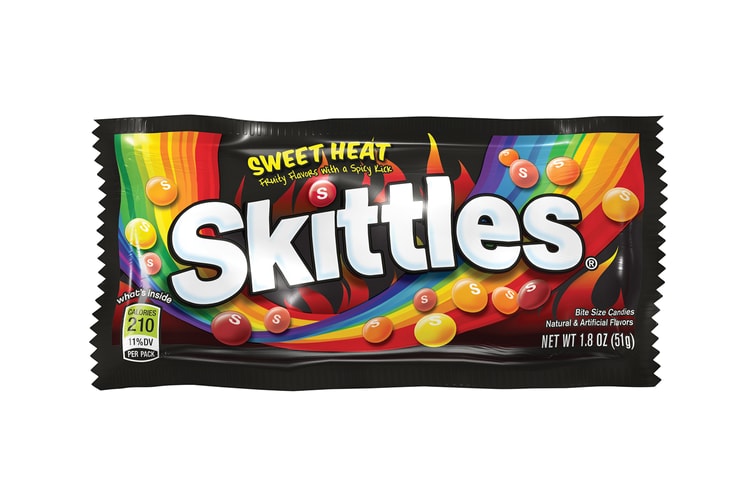 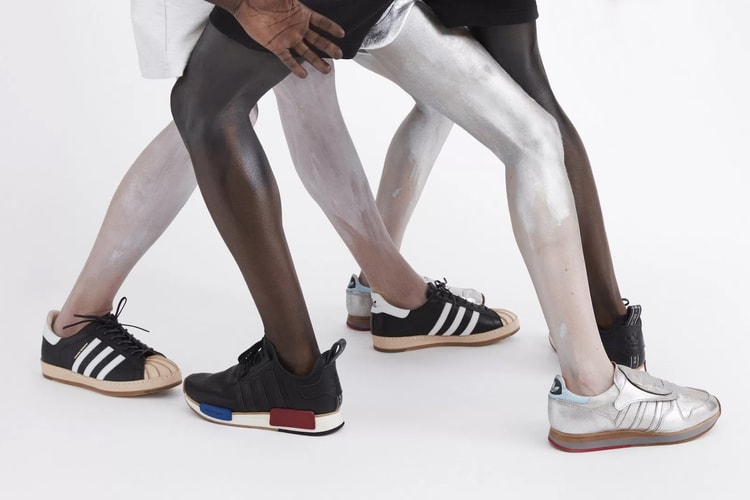 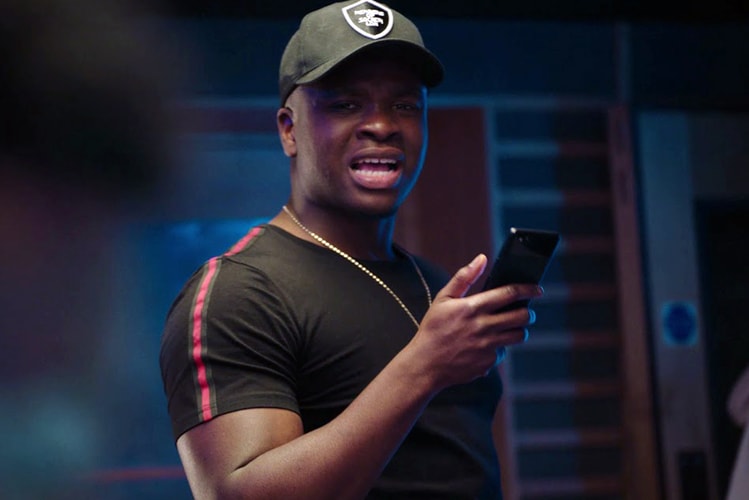