Margot Robbie, hot off her leading role in the acclaimed I, Tonya, returns to the big screen alongside funnymen Simon Pegg and Mike Myers for Terminal. Written and directed by Vaughn Stein, the story follows two assassins on a gritty mission in an unnamed city. Along the way they meet “a teacher battling a fatal illness, an enigmatic janitor and a curious waitress leading a dangerous double life.” As the film unfolds, murders begin to unravel and all the character’s arcs intertwine due to a mysterious criminal mastermind who’s bent on revenge.

Terminal comes to theaters May 11.

In other entertainment news, Amazon may spend $1 billion USD to adapt a Chinese sci-fi novel. 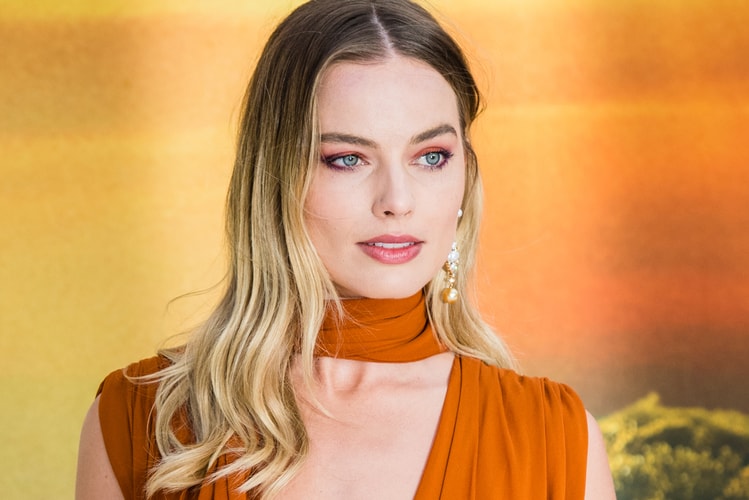 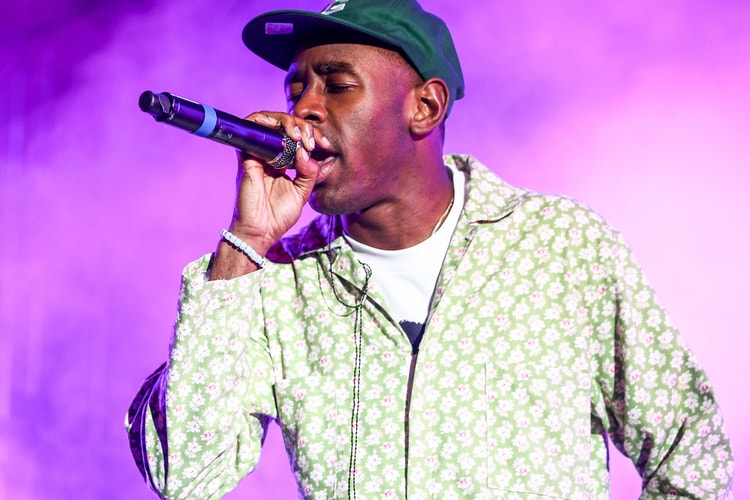 Watch the Video for Tyler, The Creator's Surprise Single, "OKRA" 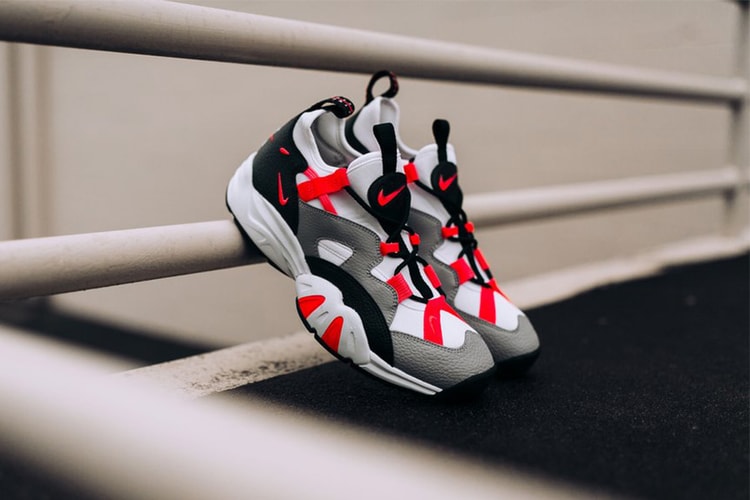 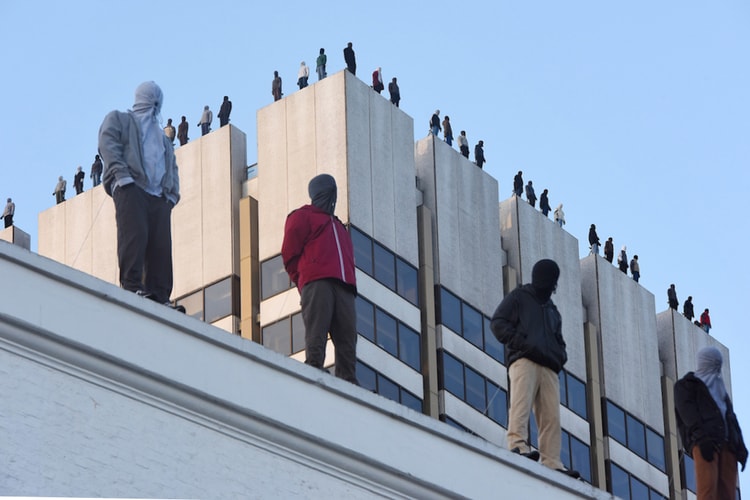 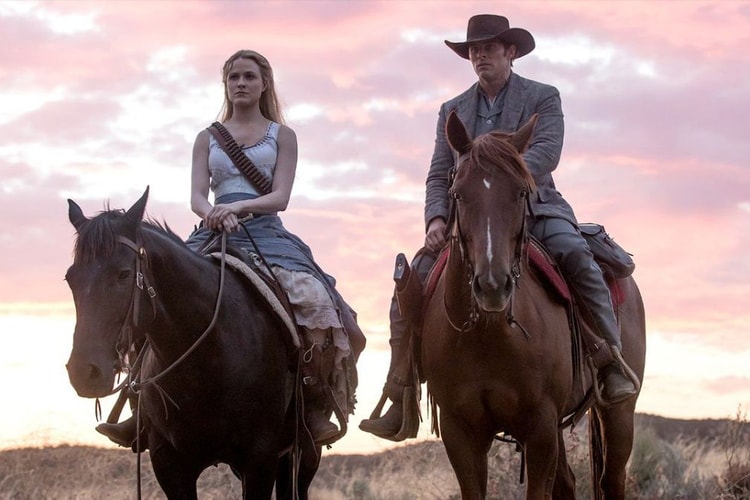 The Full Trailer for 'Westworld' Season 2 Is Here 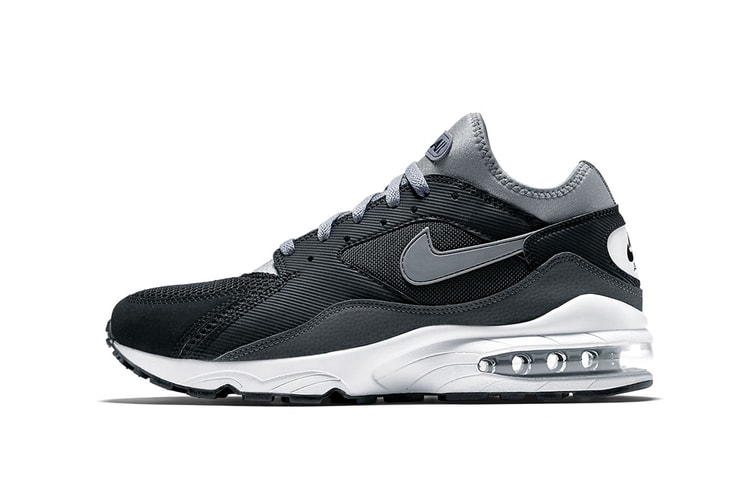 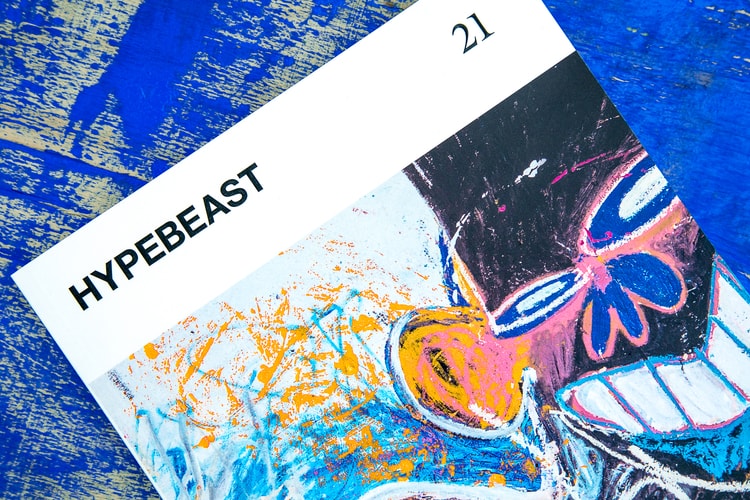