Fans all over the globe waited with baited breath for a big announcement from yesterday’s Nintendo Direct, and while a few announcements were great, none were prepared for the confirmation of the hotly anticipated Super Smash Bros. for the Switch.

Folks over at Nintendo World Store New York encapsulated the happiness of fans the world over, as they got to watch the live stream at the location. The slow build of the trailer is paralleled in the footage of the crowd above, as small clues built up to the big reveal of a SMASH icon encompassing Splatoon‘s female Inkling’s eye. The icing on the cake? The reaction to its 2018 release window. Watch the overwhelming joy from the fans above and share your thoughts below. In related news, we’ve gotten our first official look at Call of Duty: Black Ops 4. 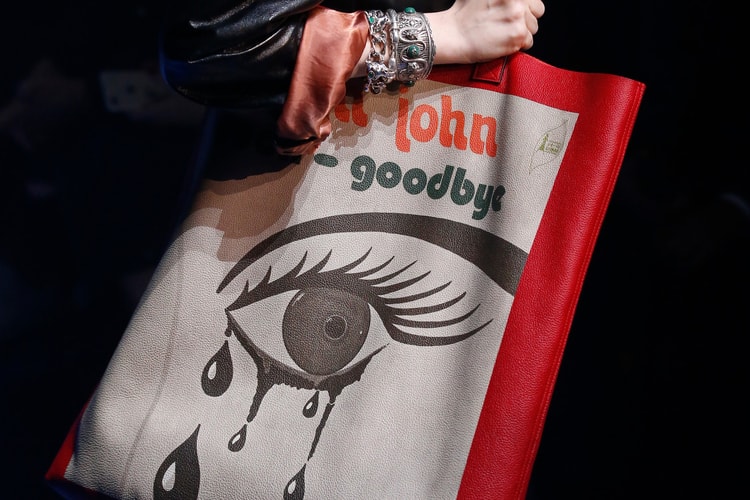 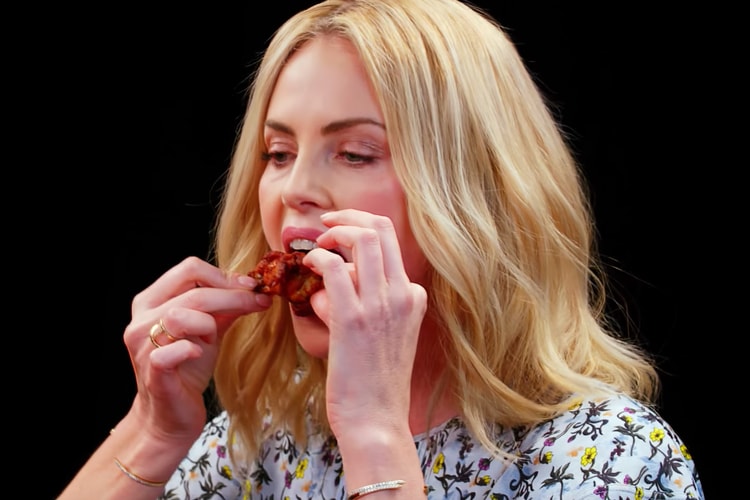 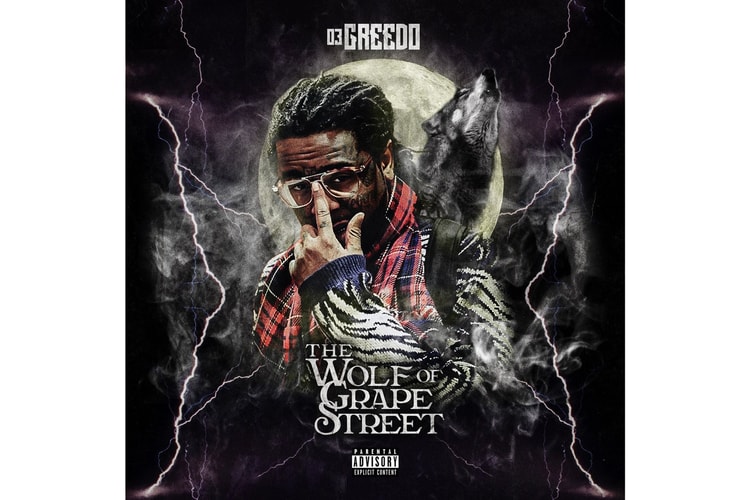 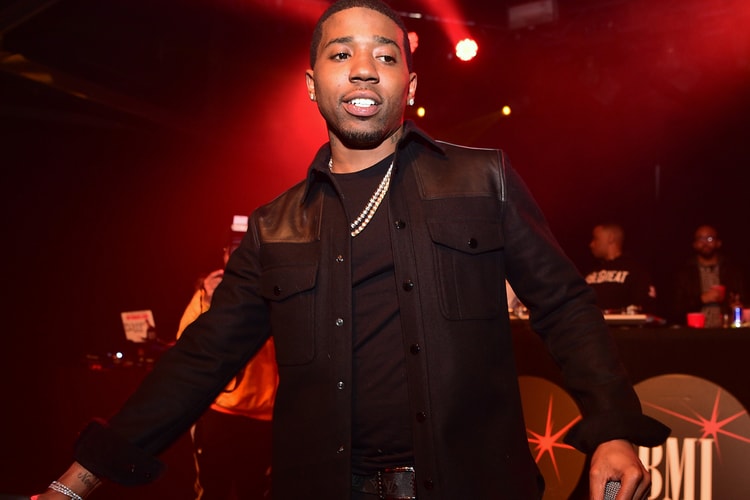 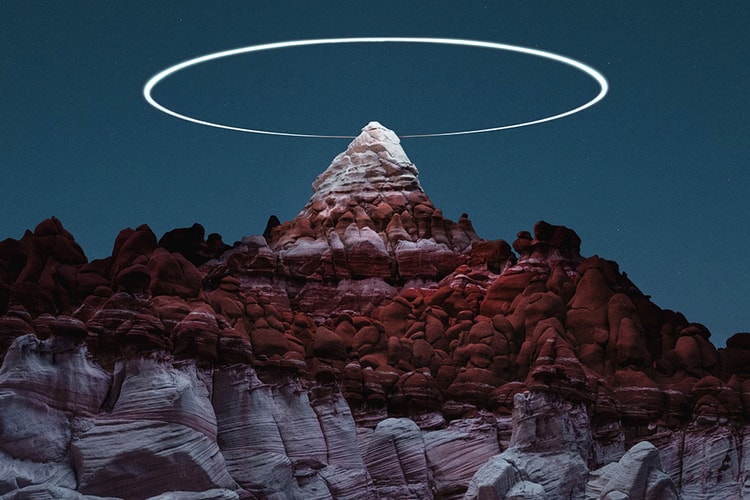 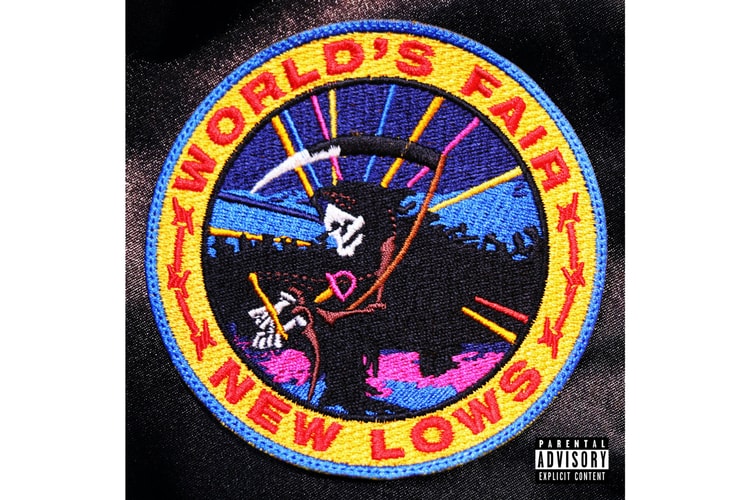