Originally slated to release in 2018, we recently received a Musou action-packed trailer for the upcoming Dynasty Warriors live-action film.

Check out the Musou action-packed Dynasty Warriors live-action trailer above and let us know if you’re excited for the film. 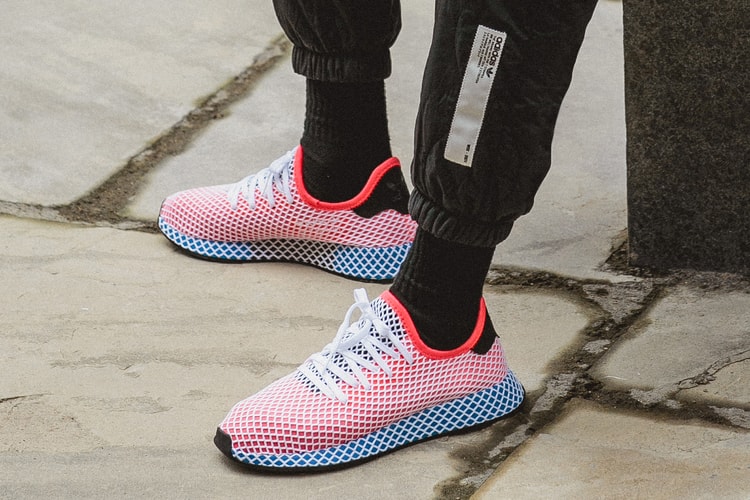 The Deerupt From adidas Originals Hits the Streets of London 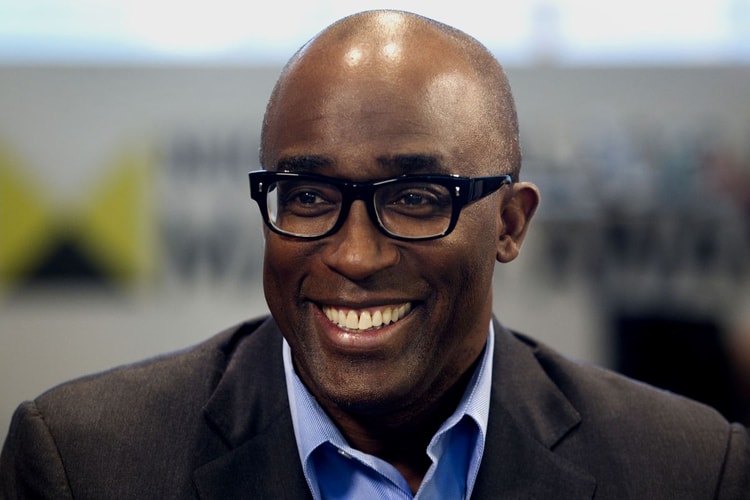 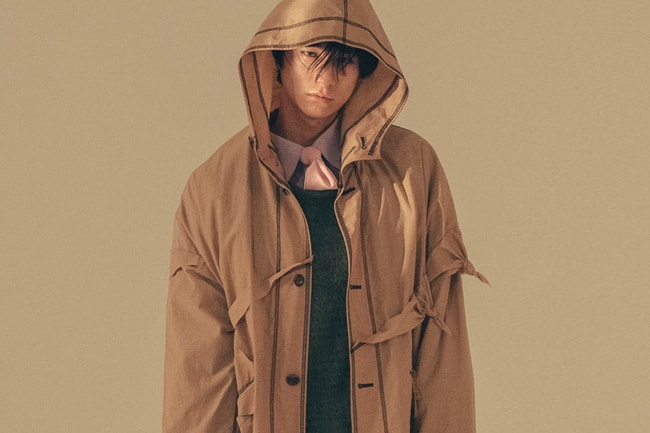 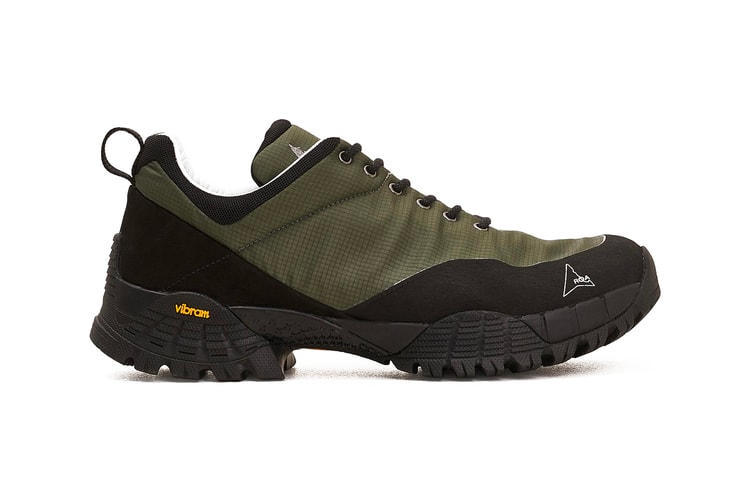 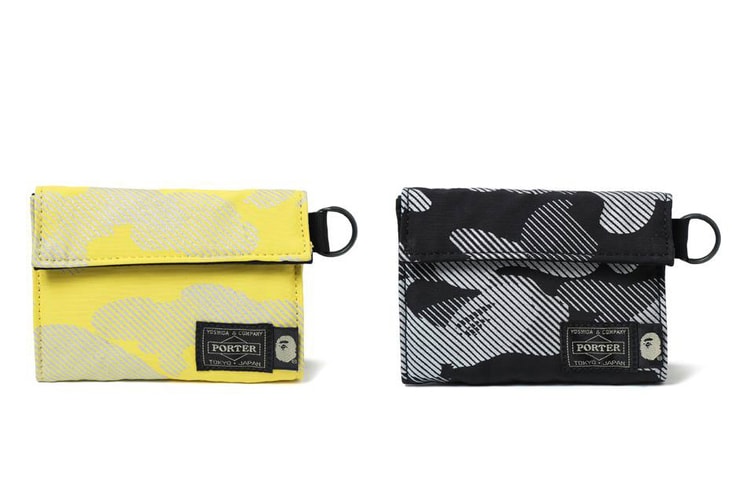 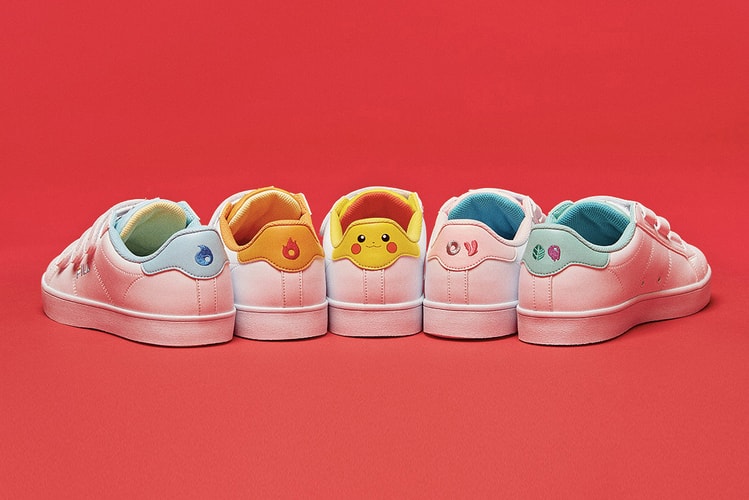