According to The Hollywood Reporter, Donald Glover and his creative collaborator and younger brother Stephen Glover are departing the animated Deadpool TV series alongside FX Networks due to “creative differences.” Marvel’s own Jim Chory was also set to lend a helping hand with the show’s executive production.

FX confirmed the split on Saturday and noted that it remains in business with Marvel TV on the Noah Hawley drama Legion, which returns for its second season on April 2. “Due to creative differences, FX, Donald Glover, Stephen Glover and Marvel Television have agreed to part ways on Marvel’s Deadpool animated series, FX will no longer be involved with the project,” FX said. “FX and Marvel have an ongoing relationship through our partnership on Legion, which will continue.”

The animated Deadpool series was announced last May with a 10-episode order for FX’s FXX sister channel, which is also home of the network’s animated hit Archer. Both Glover and his brother are already collaborators on the much-praised FX series Atlanta. Deadpool may have been a casualty of Donald Glover’s packed schedule which includes Atlanta, Star Wars: A Solo Story, the upcoming live adaptation of Lion King, and his music career under the moniker Childish Gambino. 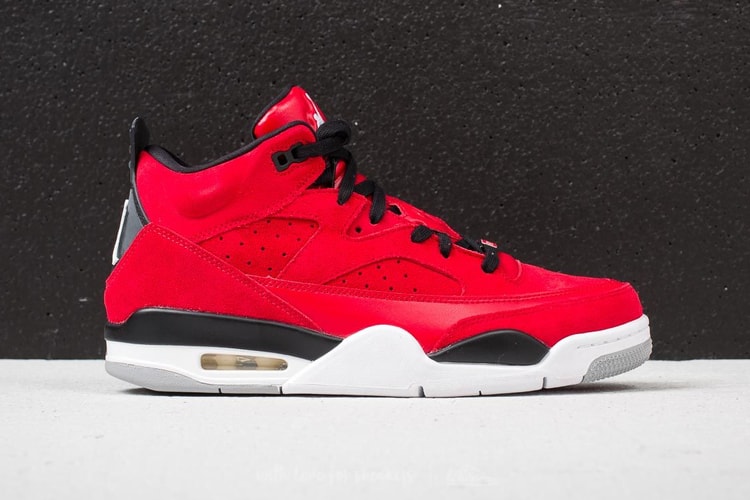 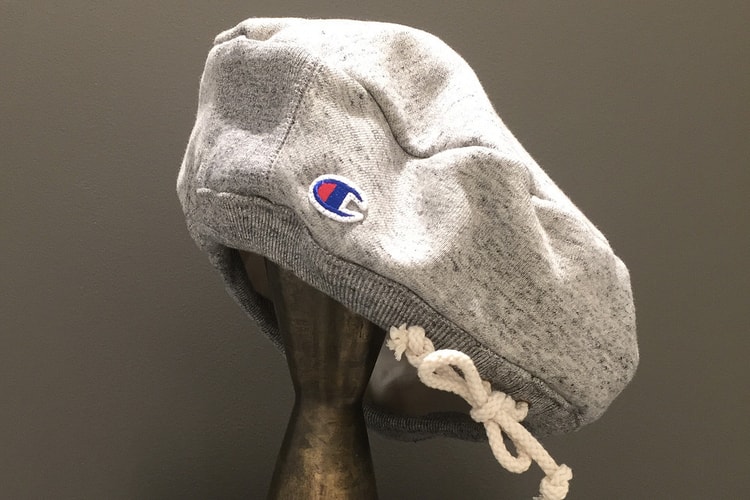 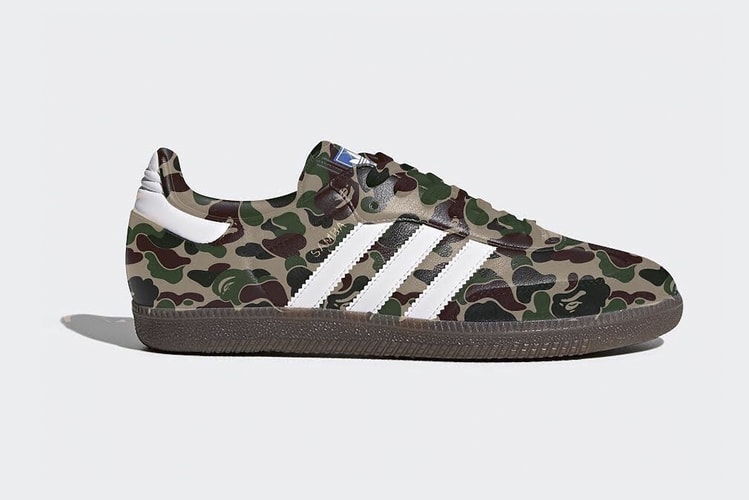 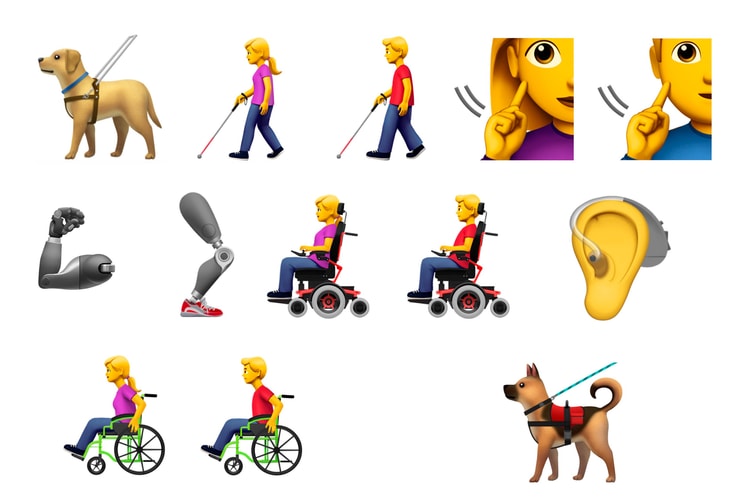 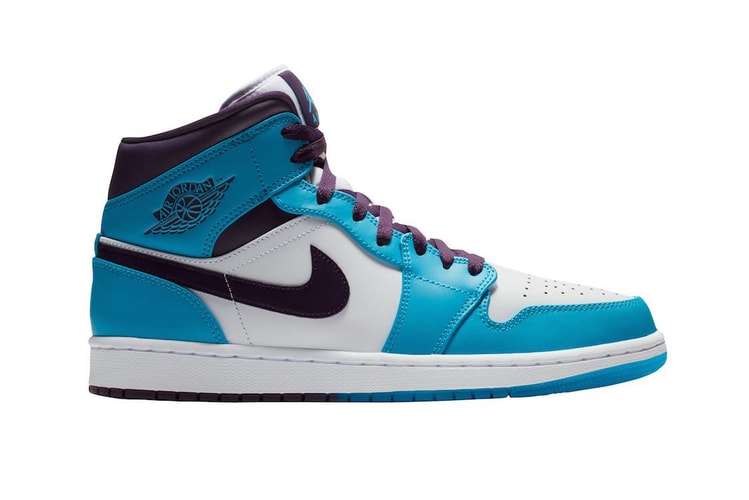 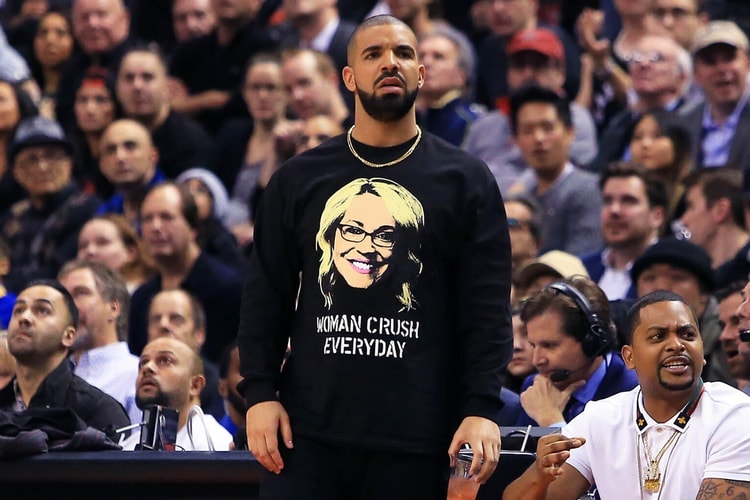