Marvel’s highly-anticipated Deadpool sequel starring Ryan Reynolds is set to arrive this May. With many fans counting the days until their favorite anti-hero returns to the big screen, a new trailer has just arrived. Clocking in at a hefty 2 minutes and 32 seconds, the action-packed Deadpool 2 sees Ryan Reynolds taking on Josh Brolin’s character, Cable. Elsewhere Brianna Hildebrand’s Negasonic Teenage Warhead and Zazie Beetz’s Domino joins in on the crude rated R superhero film.

From what the trailer shows, expect Deadpool 2 to be chock-full of hijinks, action and fourth wall-breaking moments. Deadpool 2, which also stars Stefan Kapičić as Colossus, Leslie Uggams as Blind Al, T.J. Miller as Weasel, and Karan Soni as Dopinder, has been undergoing reshoots after initial test screenings to add more scenes of Cable and Domino. Deadpool 2 will be in cinemas on May 18, 2018, moving up two weeks from its originally stated date. 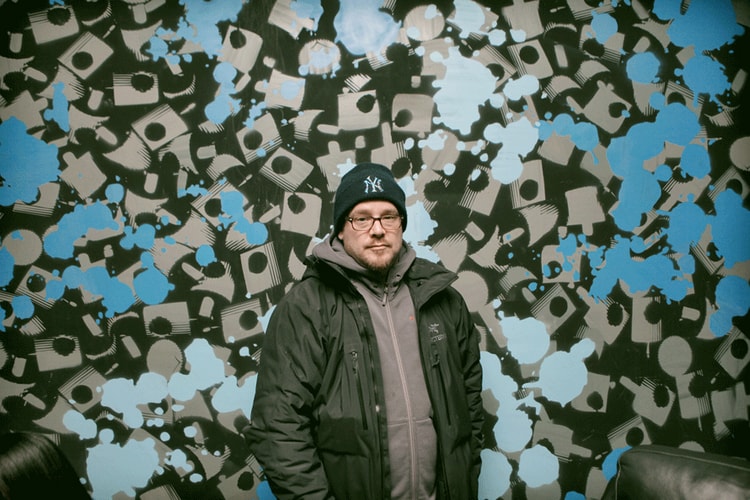 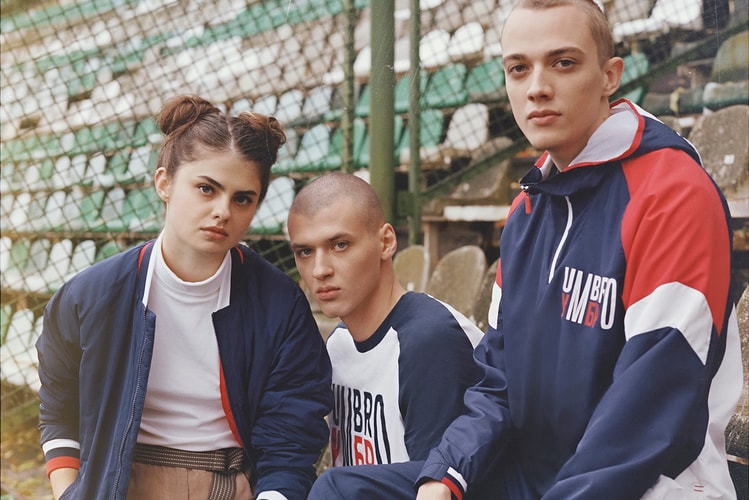 Umbro Looks Back to 1966 World Cup With New Capsule 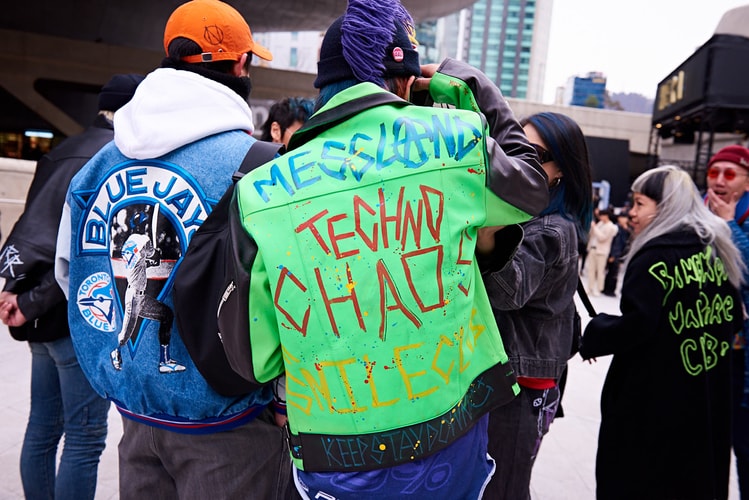 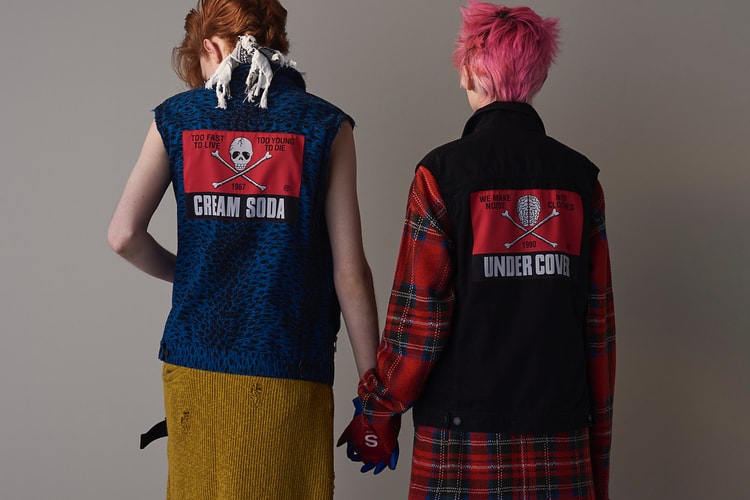 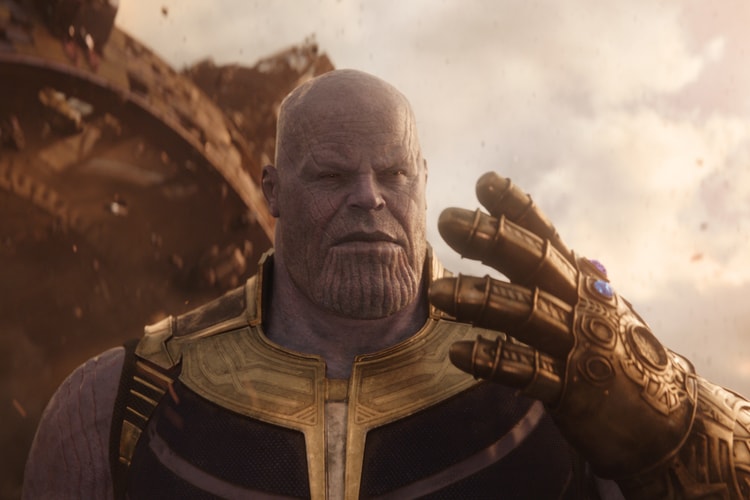 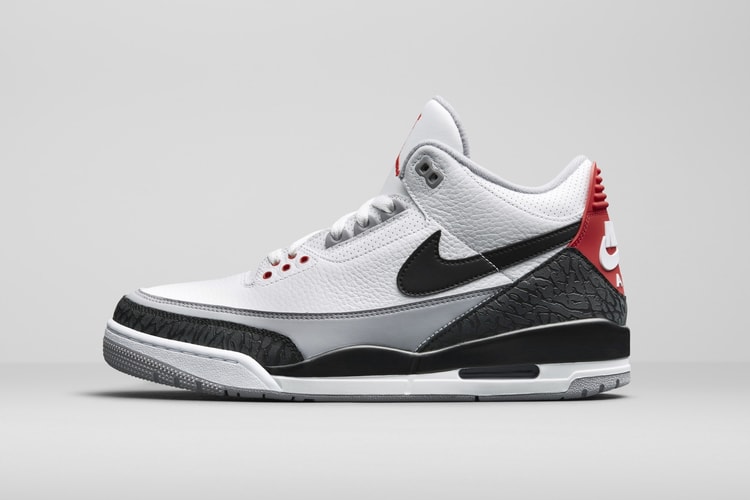 Air Jordan 3 "Tinker" Release to Be Postponed at Some Retailers