Following a series of teasers and leaks, the colorful collab pack is now confirmed to reach retailers next month. Centered around India’s Holi Festival of Color, the three sneakers included in the pack feature Devanagari text-embroidered uppers accented by bold tie-dye and striking midfoot cage lacing systems. While a rigid rubber outsole and full-length BOOST midsole finish up the design of the shoes. 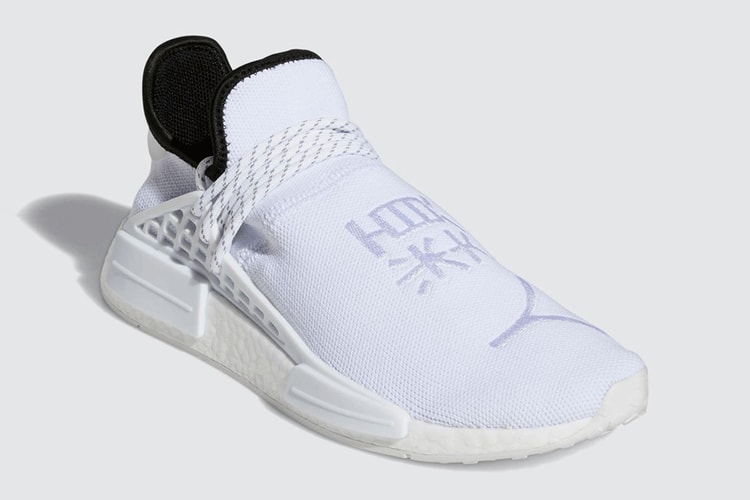 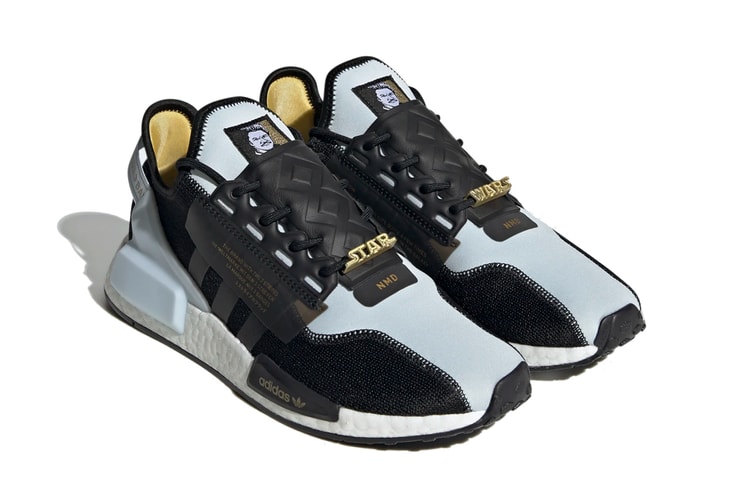 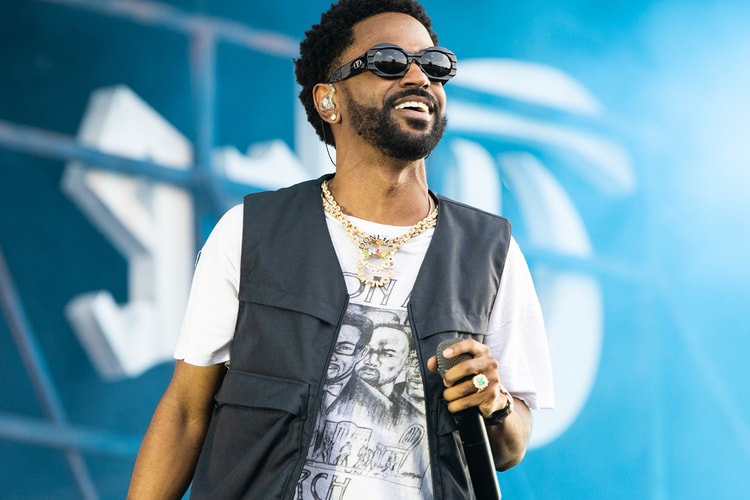 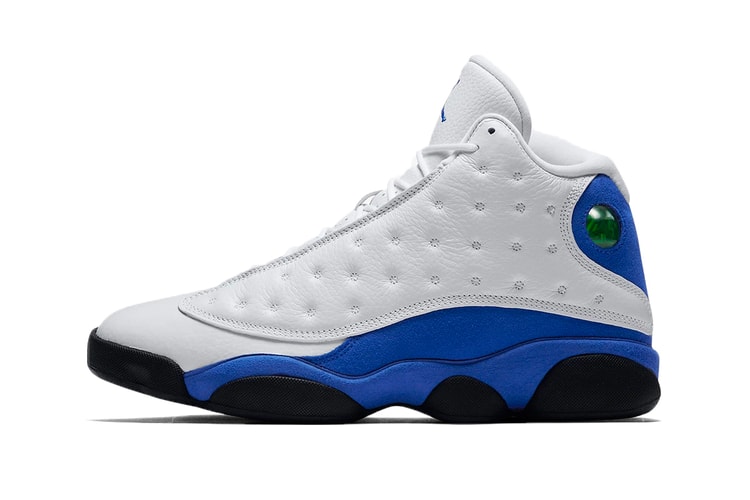 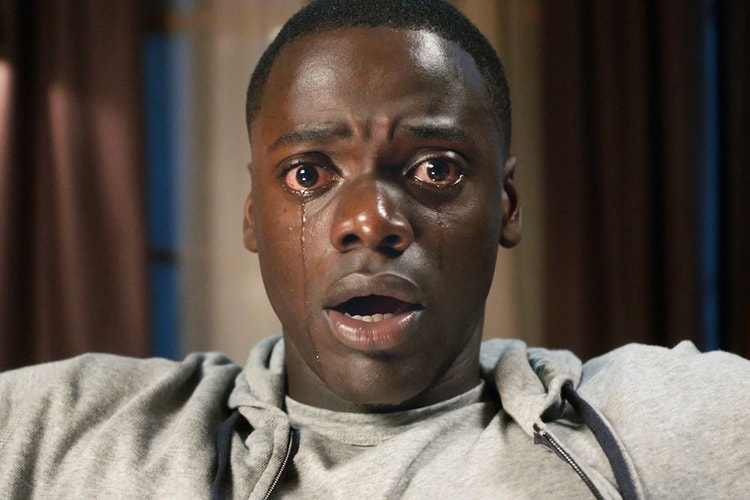 Older Oscar Voters Are Dismissing 'Get Out' Without Even Watching It 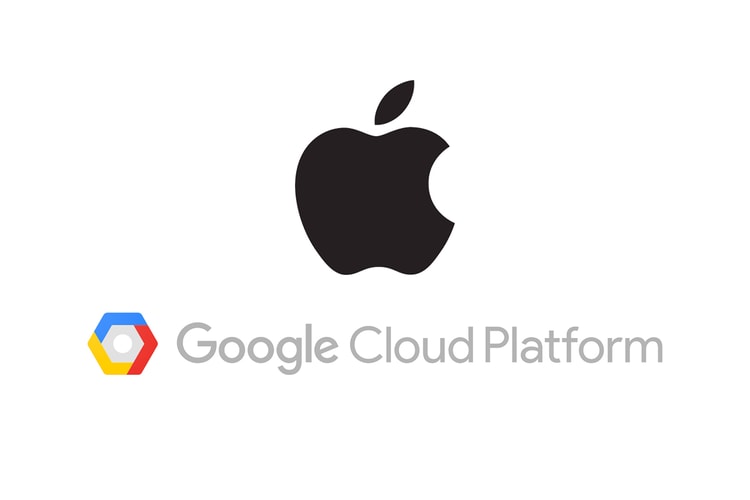 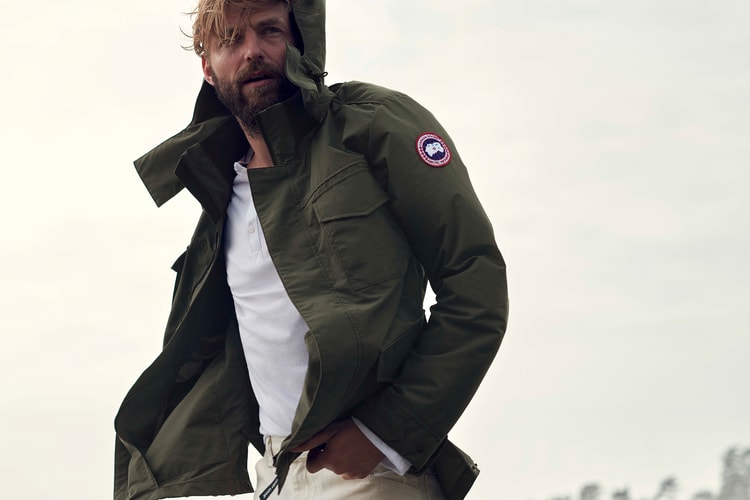 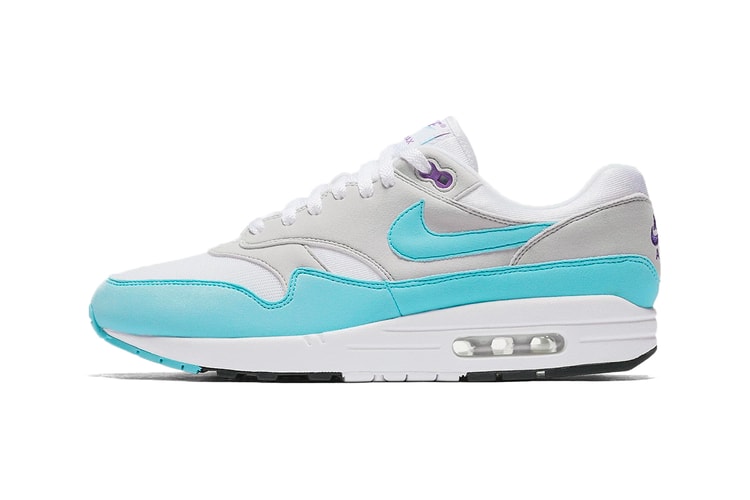