Joey Badass has had a prosperous 2017. The Brooklyn rapper released his sophomore album All-Amerikkkan Bada$$ and landed a role in the popular TV show Mr. Robot. He became the first-ever creative director for PONY in December and linked up with EV BRAVADO for a joint collection and pop-up. This year the Pro Era honcho dropped tracks like “80 Blocks” and the Prince cover “Thugz Cry.“

Badass announced a 26-city North American tour today, titled ‘The Amerikkkana Tour,’ which kicks off in Boston, Massachusetts on April 17 and wraps up in Montreal, Quebec on May 26. Joining Badass are Compton rappers Boogie (who signed to Eminem’s Shady Records not too long ago) and Buddy. Check out the dates below, cop the tickets on his website and let us know if you’ll be checking out one of his shows. 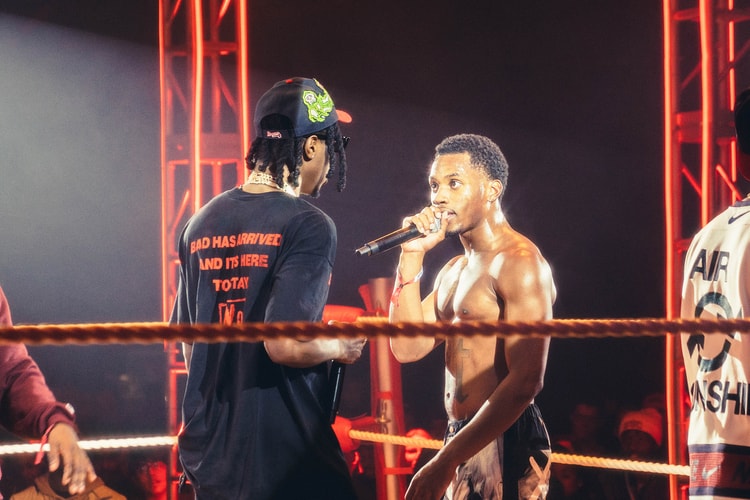 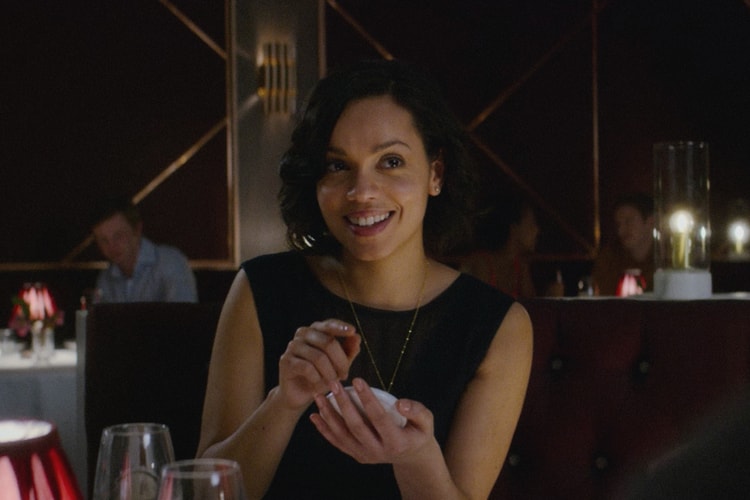 You Can Now Use the Dating App From 'Black Mirror' 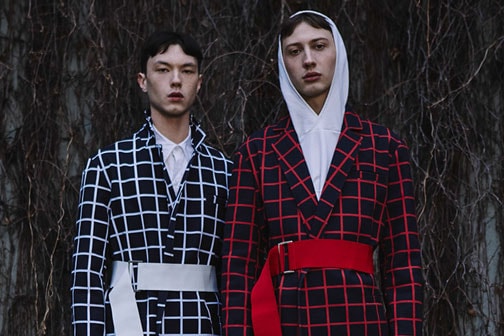 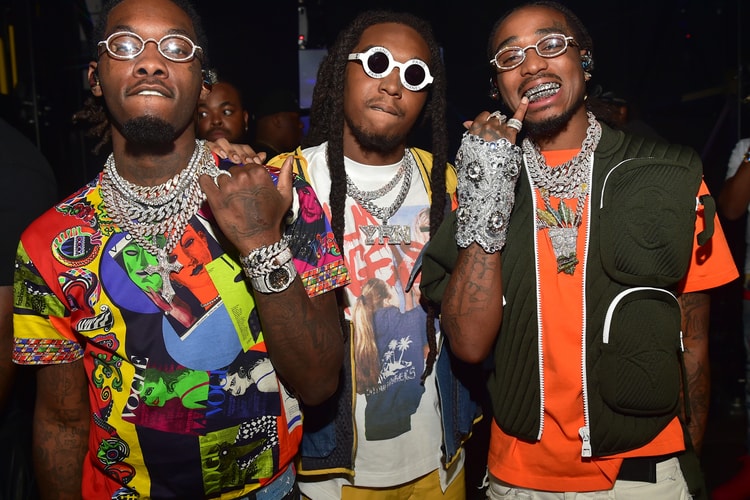 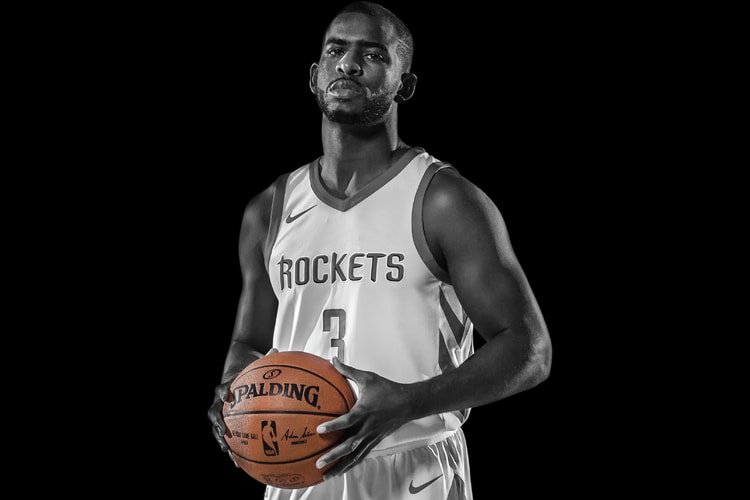 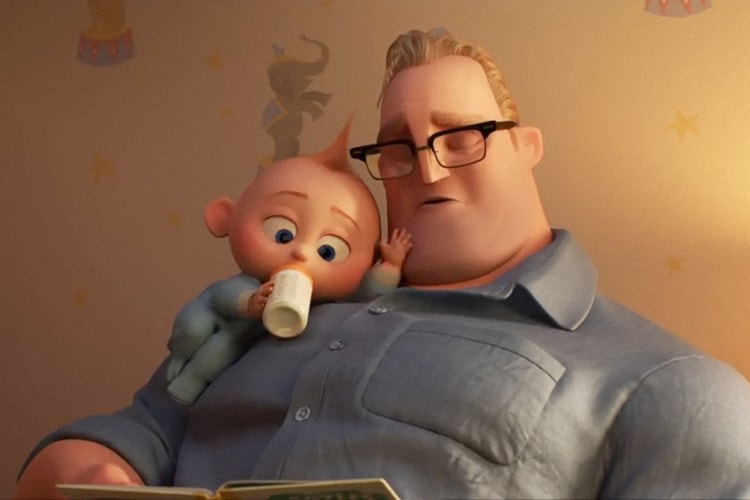 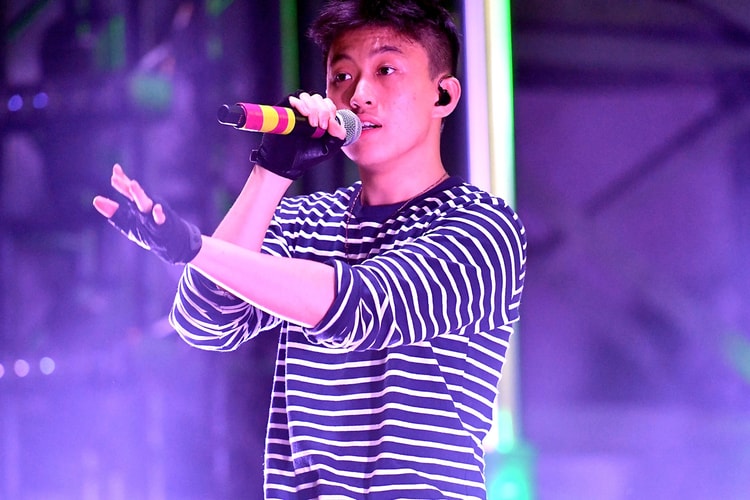