While still in the process of rolling out Android Oreo for most users, Google looks toward ”improving the look of the software” with Android P by reportedly adding a notch to their upcoming flagship handheld. The plans for the updated operating system comes in the hopes of helping make Android phones stand out, and even possibly entice iPhone users to make the switch.

Android P is also rumored to include different form factors of Android devices, with features including multiple screens and a foldable display. The company is also reportedly considering allowing third-party developers to directly integrate Assistant into their own apps. Google will likely announce Android P with a developer preview in March, with a more formal unveiling at Google I/O in May. Are you looking forward to more notches on your smartphones? Share your thoughts in the comment section below. In related news, Android 8.1 Oreo can now show you public Wi-Fi network speeds. 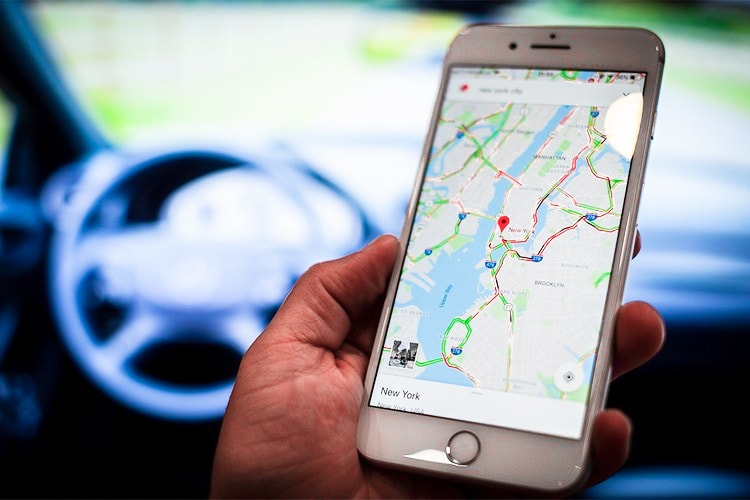 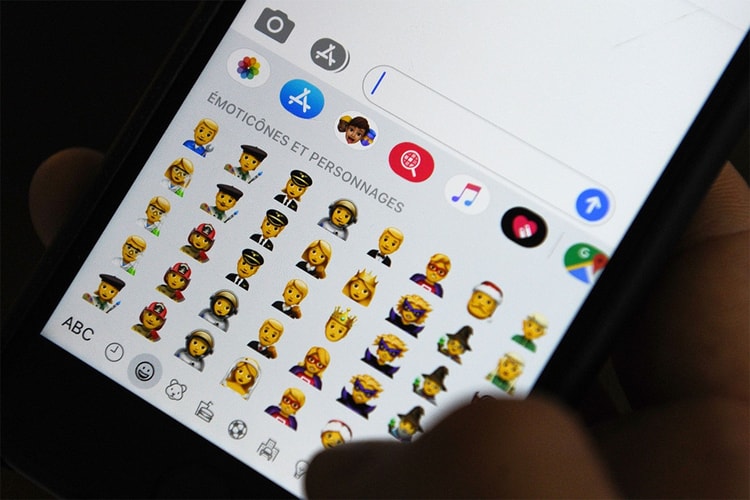 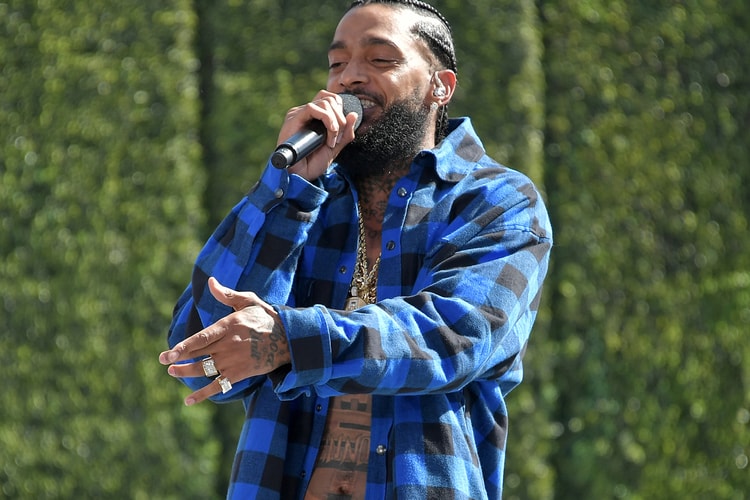 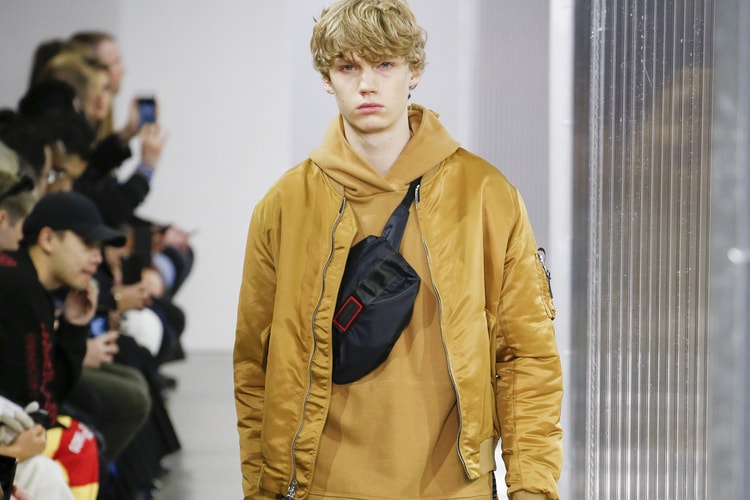 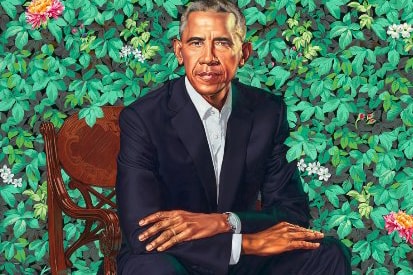 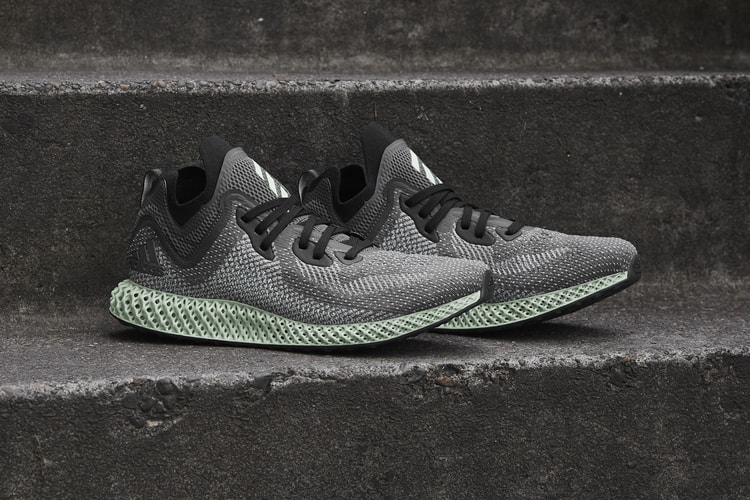 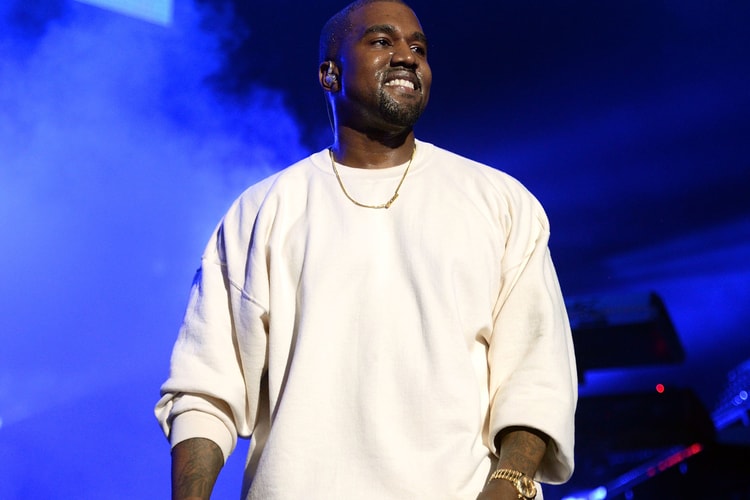 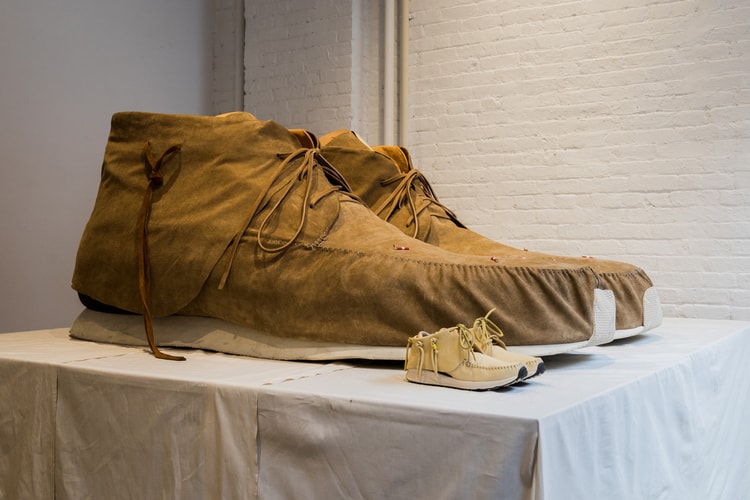