In time for Chinese New Year 2018, Apple has produced a short film, dubbed Three Minutes. Directed by Peter Chan, the clip was exclusively filmed with the iPhone X, showcasing the phone’s technical capabilities.

The video spans a mere seven minutes, credits included, and centers around a train attendant who rides aboard the express that makes the six-day journey from Nanning to Harbin. She’s able to see her son when the train stops at the Kaili station for a mere three minutes before the train takes off again. At the film’s core is the message that every family moment should be treasured, no matter how brief, and the iPhone X proves adept at capturing this one. On full display is the phone’s impressive sharpness, stabilization and dynamic range, blurring the line between professional film cameras and the innate power of smartphones.

Check out the clip above. Other brands are gearing up for Chinese New Year, including maharishi and Gucci, dropping commemorative Year of the Dog jackets and capsule collections respectively. 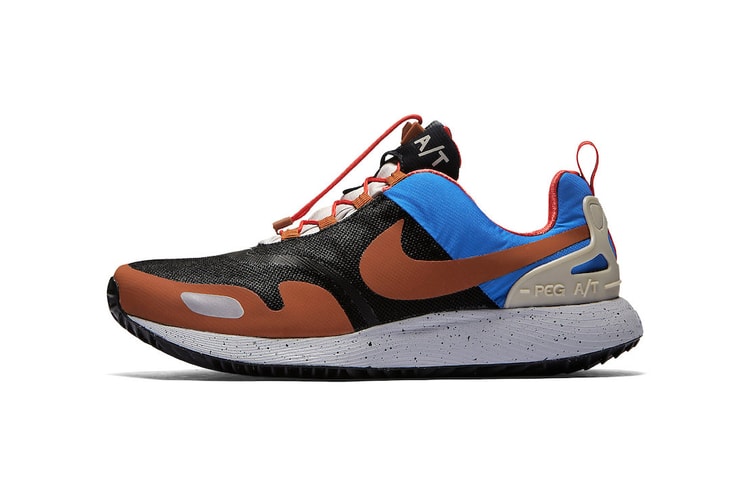 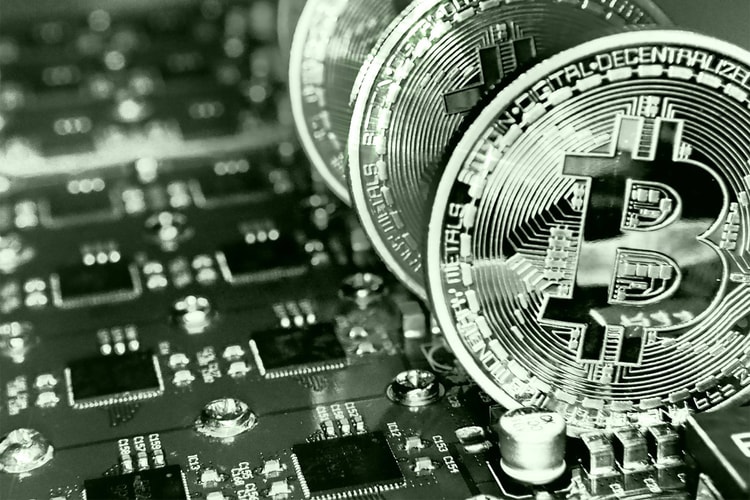 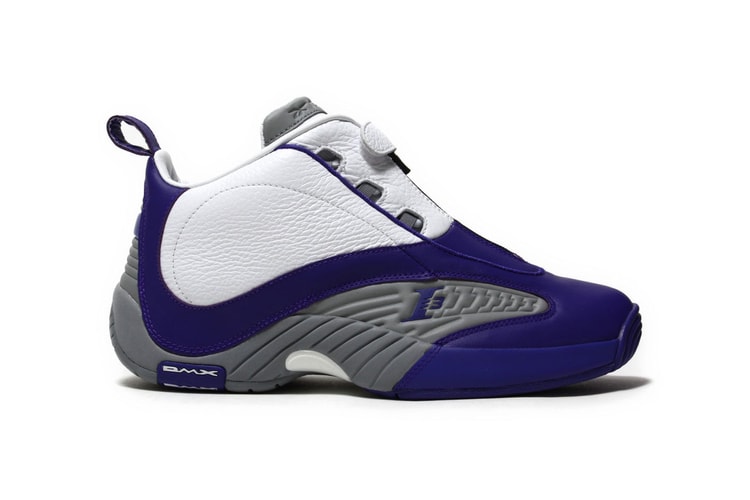 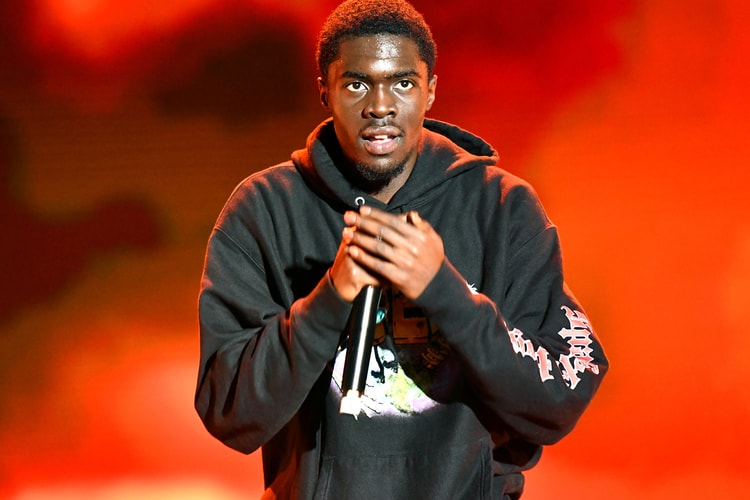 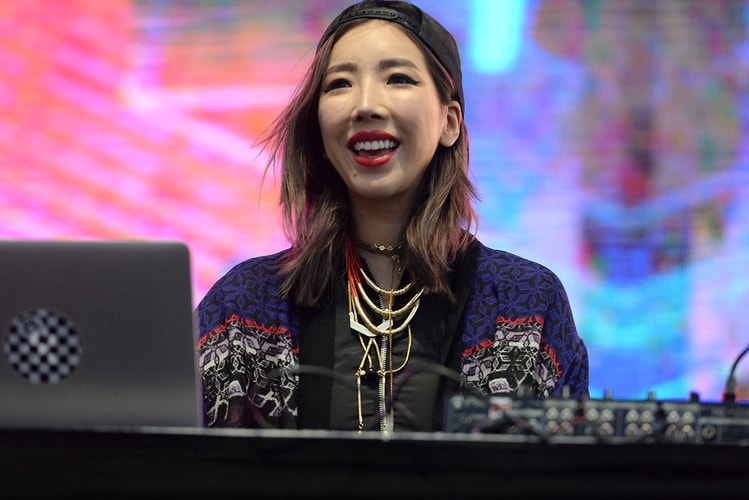 Watch TOKiMONSTA & Selah Sue's "I Wish I Could" Music Video 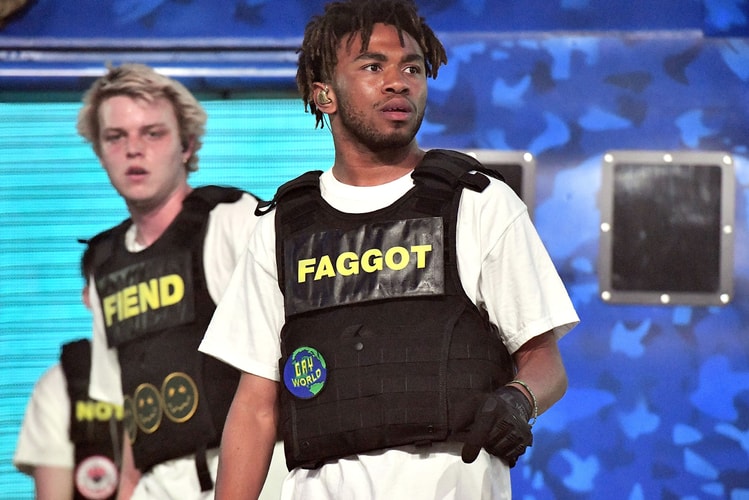