Company chief Elon Musk has confirmed that Tesla customers that don’t receive their vehicles before New Years will still be able to take advantage of its $7,500 USD federal tax credit. Although the EV credit will be halved starting January 1, Musk announced on Twitter that Tesla will cover the difference if the “customer made good faith efforts” to get their car before the deadline.

Although the details aren’t clear, the announcement gives would-be customers further incentive to make a last minute purchase of their vehicles without missing out on the tax credit in full.

Tesla has released all cars for sale where original customer can’t take delivery before year end, as well as test drive / display cars, which cost less.

Reminder to US buyers that $7500 tax credit drops in half in 8 days. Order online at https://t.co/46TXqRrsdr or visit stores.

Thank you for replying sir. What will happen if someone’s pre-December order doesn’t make it in time? 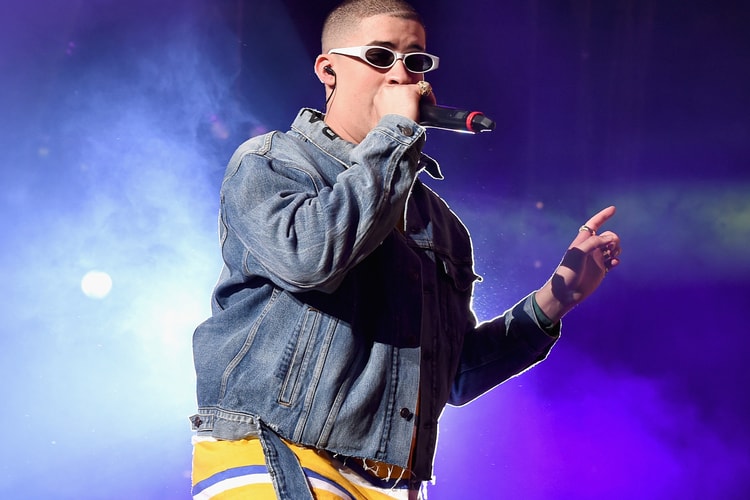 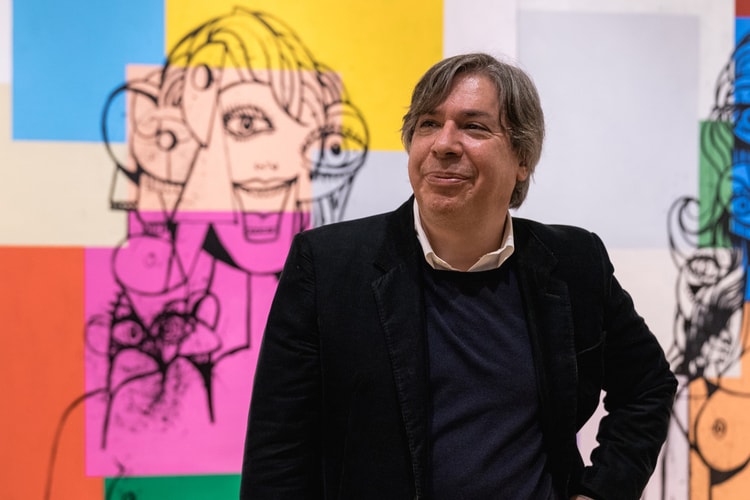 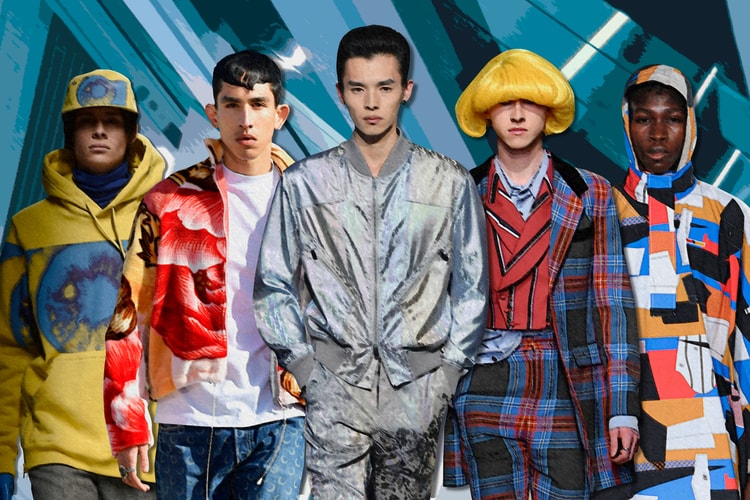 This year’s list is filled with new entrants and established designers that stepped outside their boundaries.
By Jason Dike/Dec 24, 2018
Dec 24, 2018
7 Comments 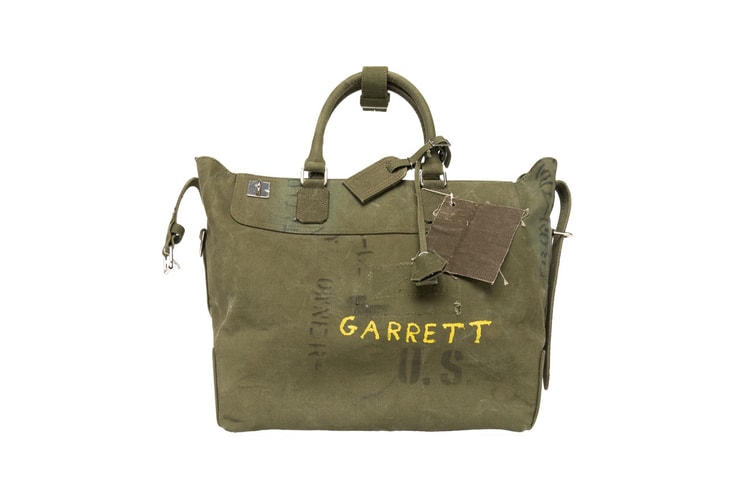 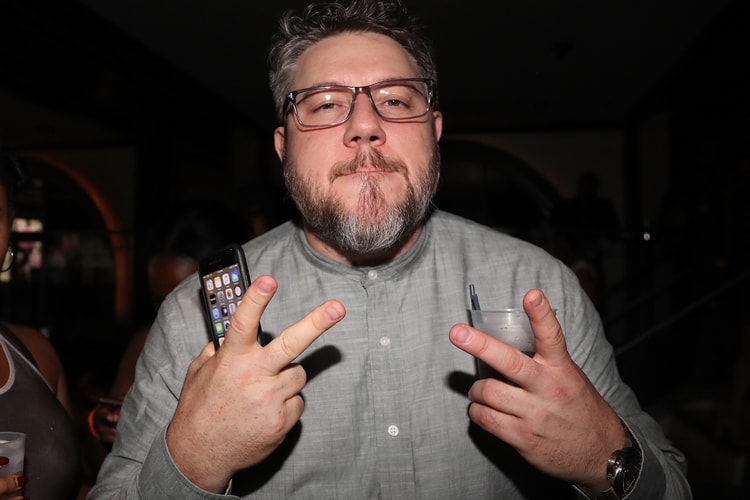 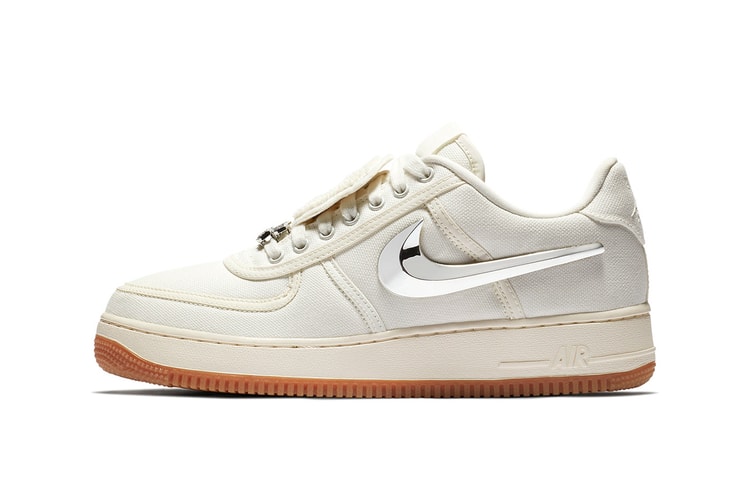