Following the reveal of its theatrical poster, the first official trailer for Deadpool 2‘s repackaged PG-13 Christmas outing Once Upon a Deadpool is here. In the footage above, we see The Merc With a Mouth attempting to recite the story of Deadpool to a forcefully bound Fred Savage from The Wonder Years.

Although the film will largely feature recut footage from the original film, it has been confirmed that the cast and crew behind Deadpool 2 did briefly restart production to capture new scenes. Actor and Deadpool mastermind Ryan Reynolds has been pushed to do an edited cut of Deadpool at the behest of Fox but has only agreed to this cut after Fox said they’d donate a substantial amount of its box office receipts to the F-ck Cancer organization. Nevertheless, the trailer couldn’t help but poke fun at the Fox/Marvel movies.

Check out the footage above and catch Once Upon a Deadpool December 12.

In other entertainment news, DC Universe is leaving up to the fans whether Jason Todd lives in Titans. 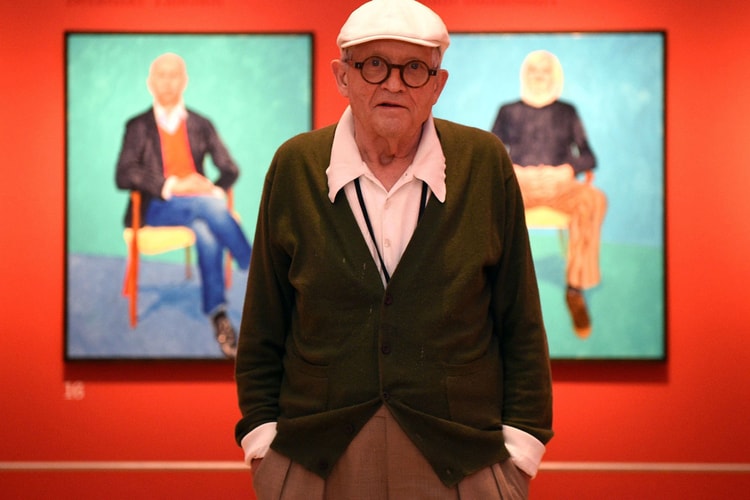 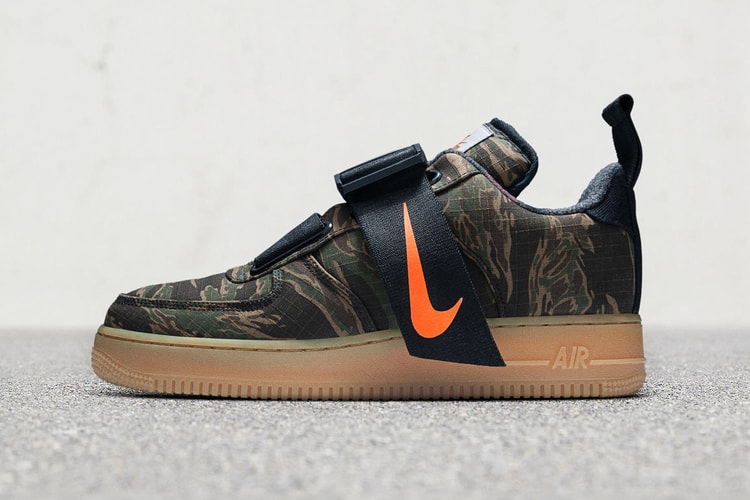 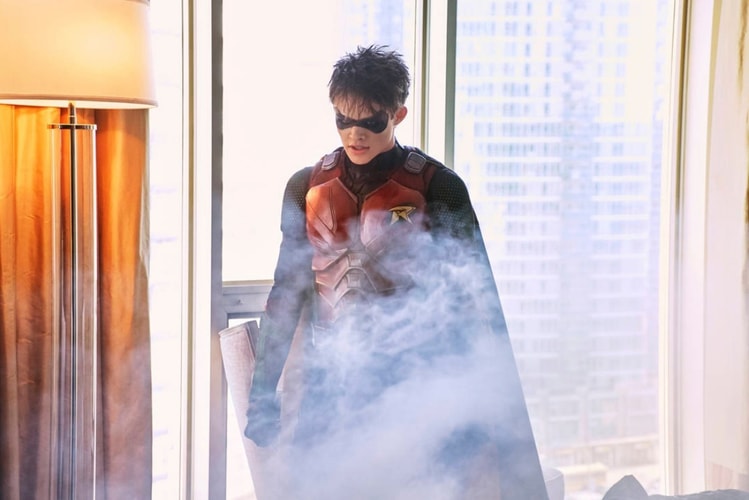 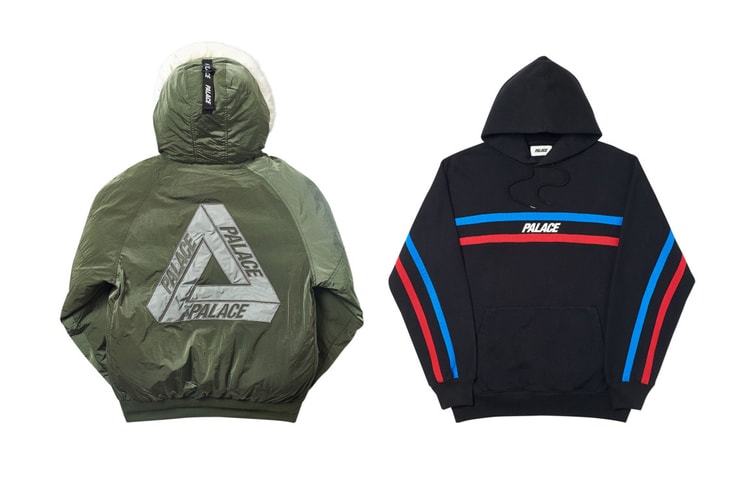 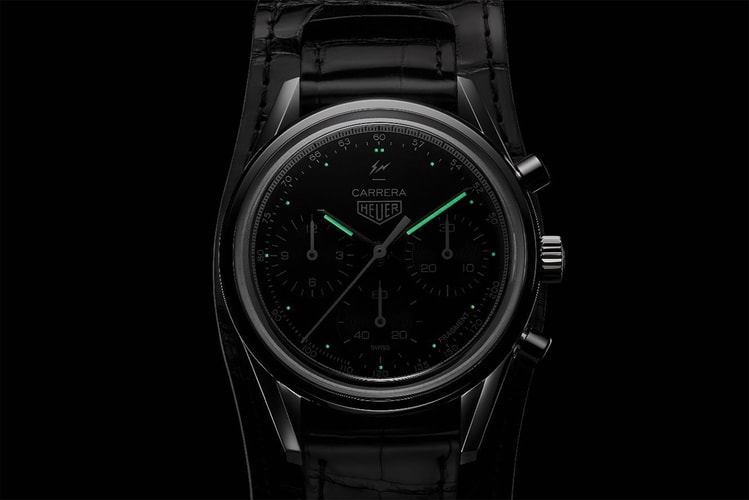 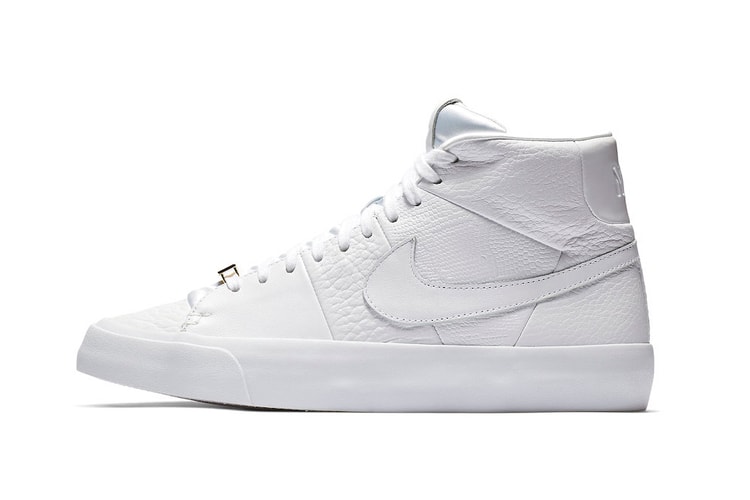