Most recently the Los Angeles Lakers player was seen sporting a noticeable tape cover over the tattoo in question during a pre-season game against the Golden State Warriors. Reports are noting that Lonzo’s tattoo violates the NBA’s policy against “displaying any commercial logos or corporate insignia on their body or in their hair.” It is assumed that Lonzo covered up to avoid facing a hefty fine that has not been disclosed.

In case you missed it, the NBA is set to remove all footwear color restrictions next season. 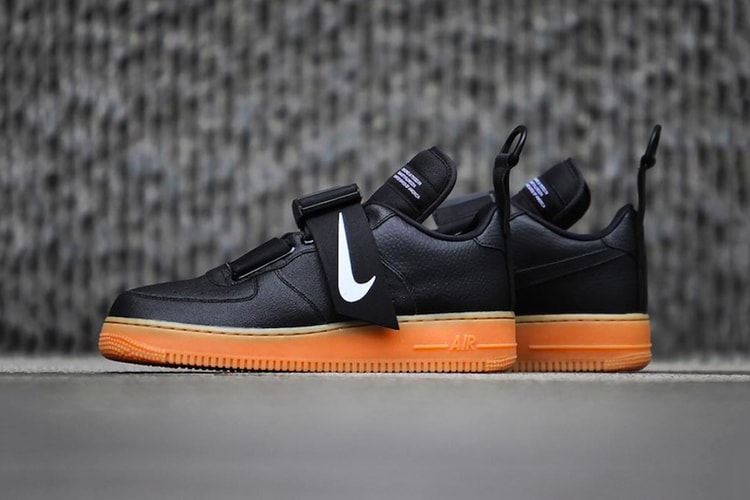 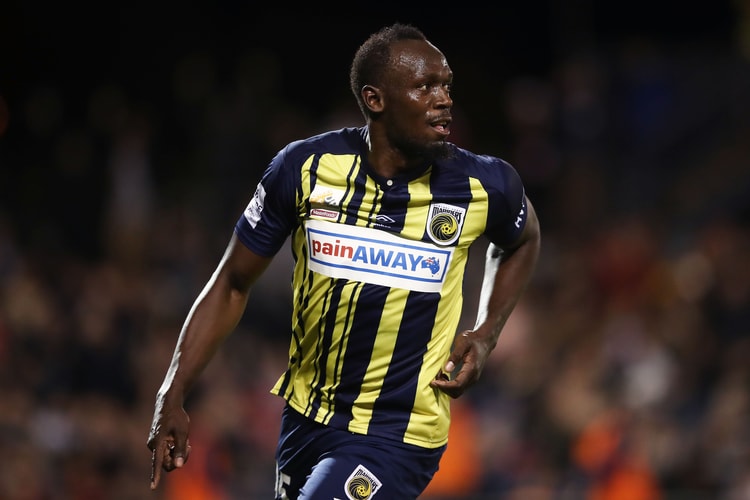 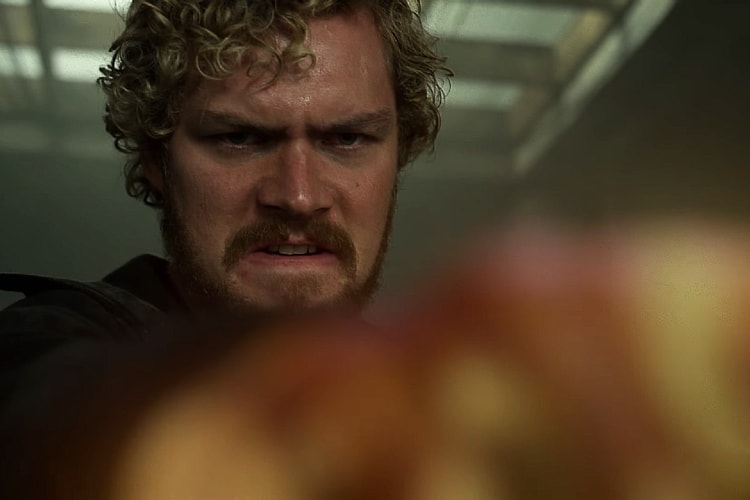 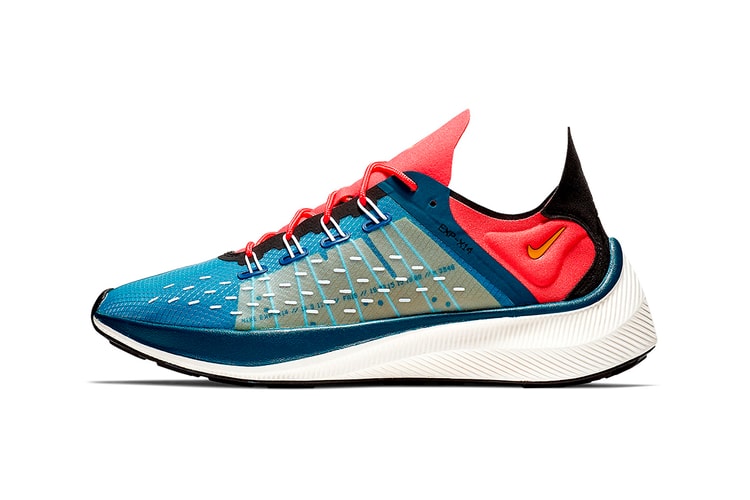 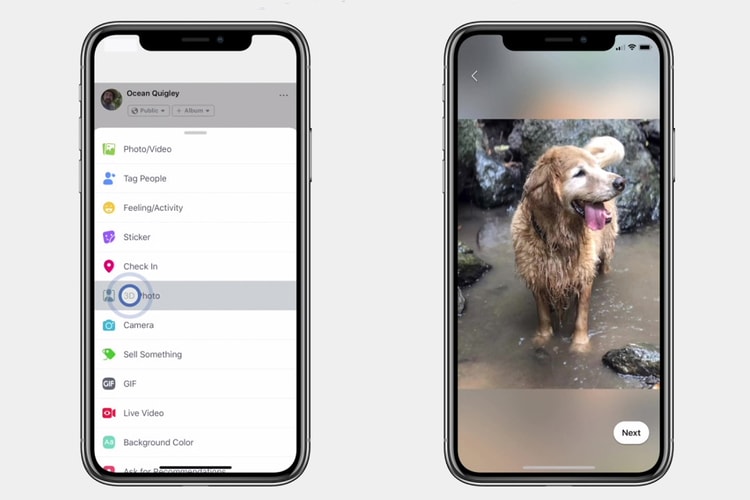