UPDATE (October 16, 2018): We’ve just received confirmation from the original source @SolebyJC that the colorway name of this particular model is “Queen Daenerys” and not “Stark White” as previously reported.
Via: SolebyJC


It wasn’t too long ago that we all caught wind of adidas‘s upcoming collaboration with the award-winning HBO series Game of Thrones. In the previous teasers provided, we’ve seen white and black/red versions of what’s to be the “House Targaryen” UltraBOOST models. Now, courtesy of sneaker leaker @SolebyJC, we get a new on-foot look at the “Stark White” adidas UltraBOOST Game of Thrones shoe.

As seen here — accompanied by the “White Walker” Johnnie Walker special bottle release — we see the “Stark White” model in all its on-foot glory. The uppers are made from an all-white primeknit and all-white side panels and outsoles. For a clean contrast, metallic silver three stripes are added. For GoT call outs on the model, ankle tabs read “Fire and Blood” text with insoles emblazoned with the Game of Thrones logo. 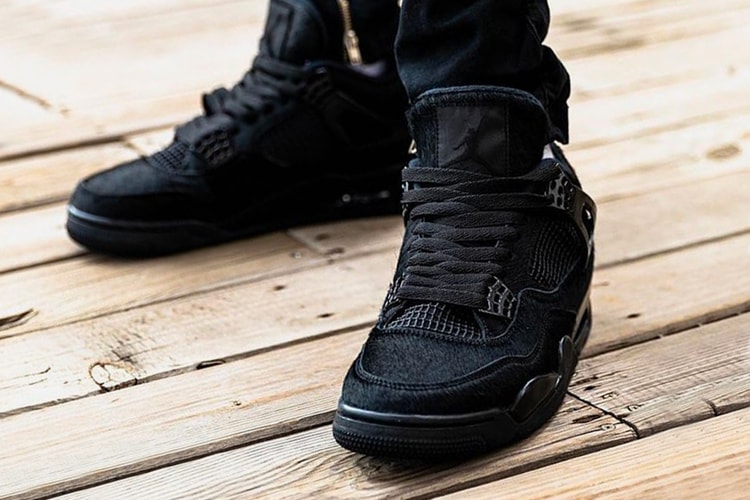 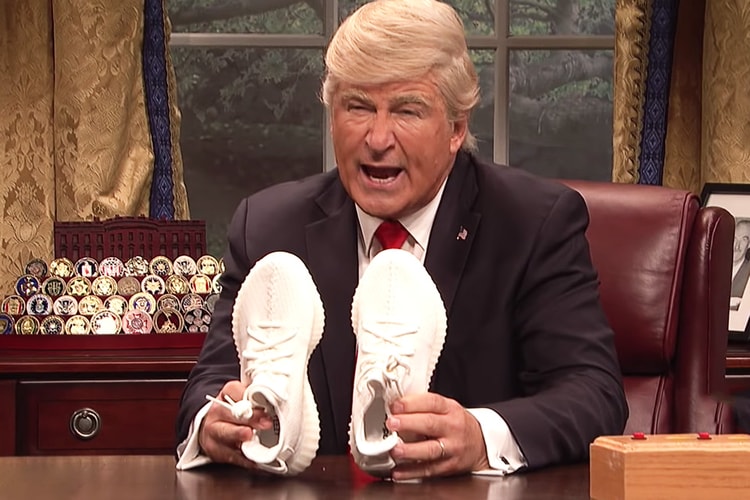 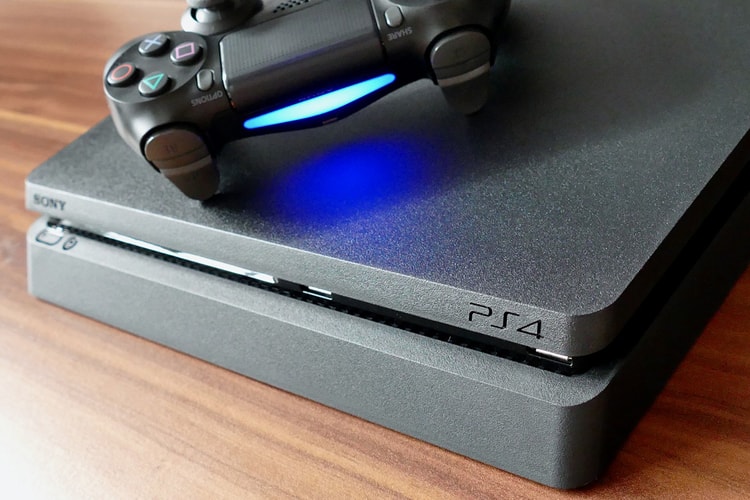 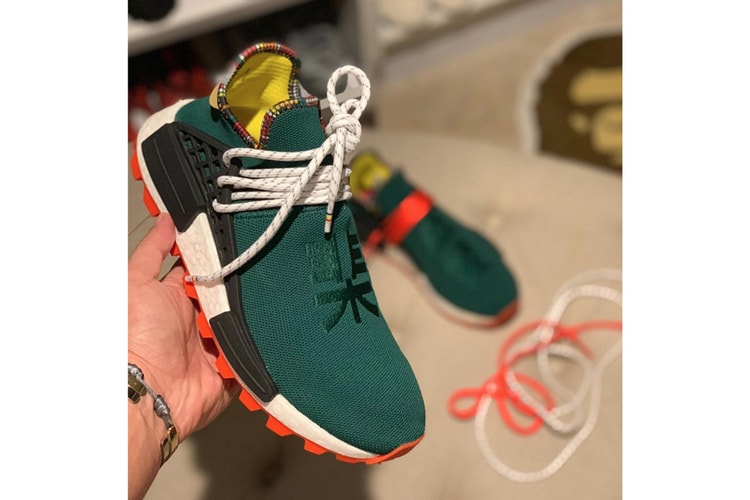 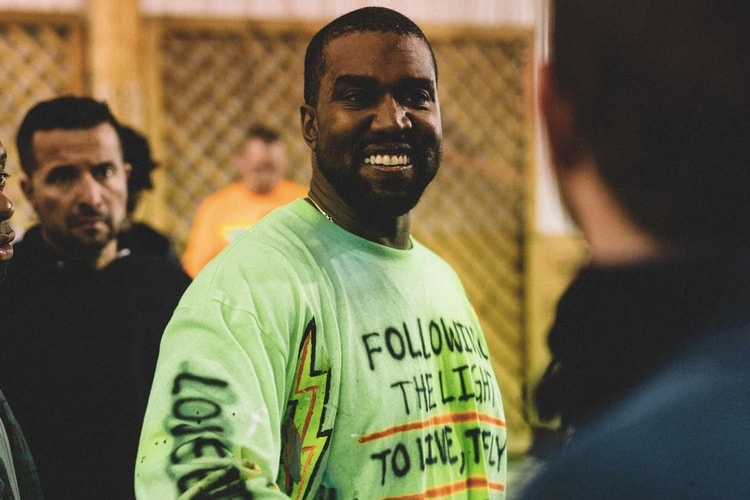 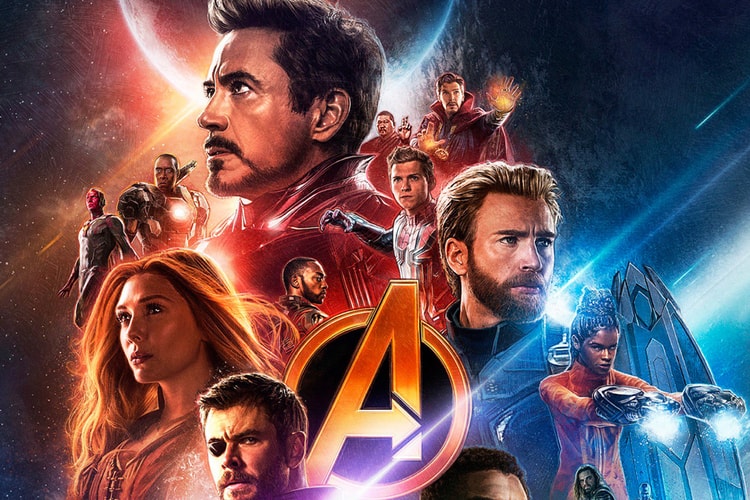 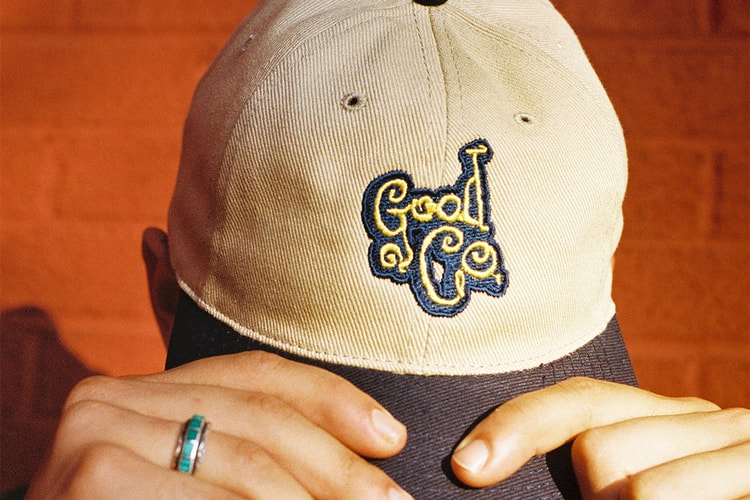