Copenhagen International Fashion Fair (better known as CIFF) has announced the line-up for its CIFF RAVEN Special Projects area. This season’s event is set to be curated by Stavros Karelis, founder and buying director of influential London store Machine-A, and will feature work from ALYX, Virgil Abloh, MM6, Samuel Ross and SHOWstudio.

The brands and designers taking part in the installation were chosen due to what Karelis sees as a focus that is “not just about products, but is also about the art of curation, the importance of collaboration” and explained that they were “some of the brands, designers and creative people that I hugely admire, who are pushing the boundaries between fashion & art.”

For the event, ALYX is set to present previously-unseen imagery from the continuing “New Happiness – Love Chaos” project with Nick Knight, that began for Spring/Summer 2017. Virgil Abloh is set to work with designer Max Lamb on a project named “DIY CHAIR” with characterization c/o Virgil Abloh curated by Sami Janjer, which will see the Off-White™ designer use ink dying techniques to put his take on Lamb’s 2008 “DIY CHAIR” piece. Elsewhere, the program is also set to feature an interactive installation from Maison Margiela diffusion line MM6, an exhibit looking at the collaboration between Oakley and A-COLD-WALL*’s Samuel Ross, and a fashion illustration pop-up from SHOWStudio.

The CIFF RAVEN Special Projects installations are set to run as part of the fair from January 31 until February 2. In other fashion news,  Gosha Rubchinskiy‘s PACCBET label has revealed the lookbook for its a new collaboration with Carhartt WIP. 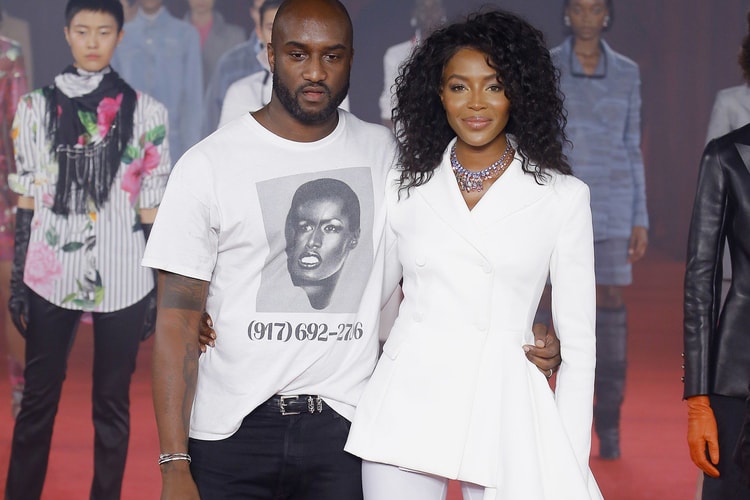 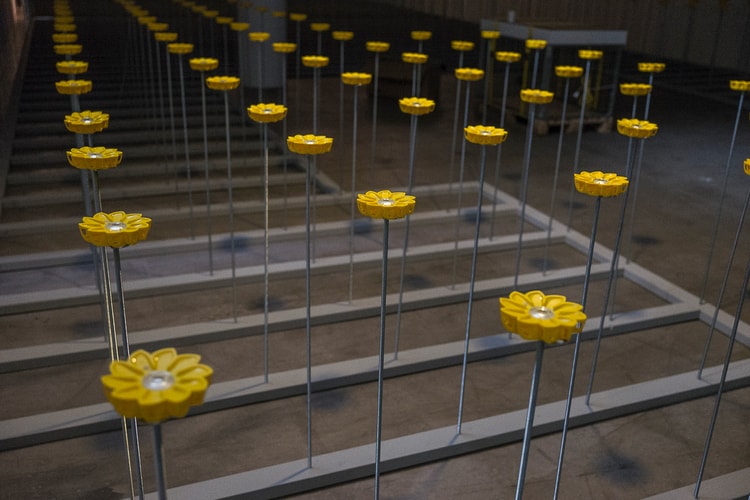 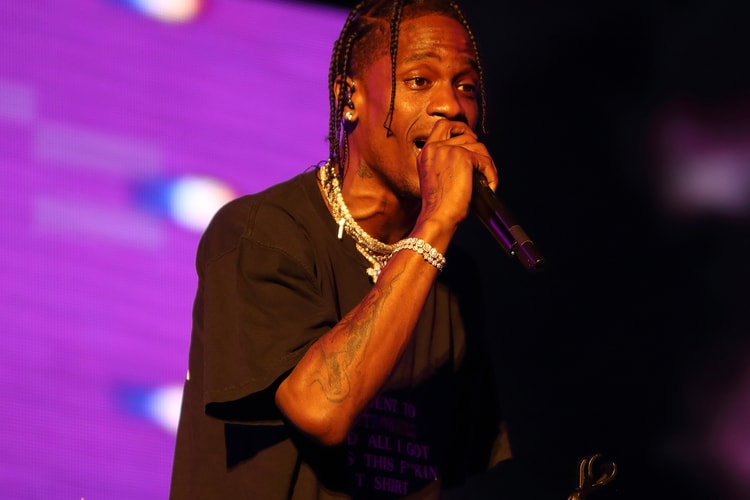 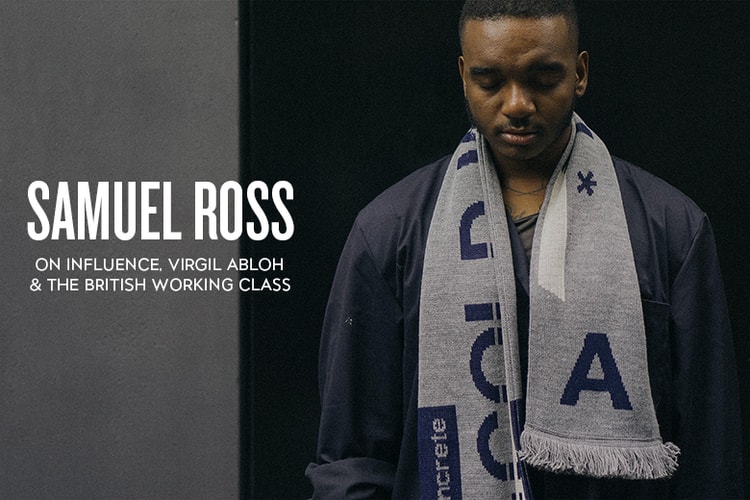 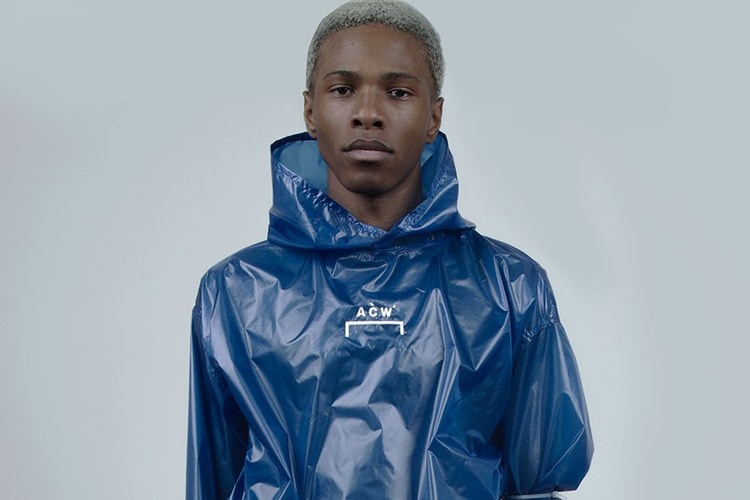 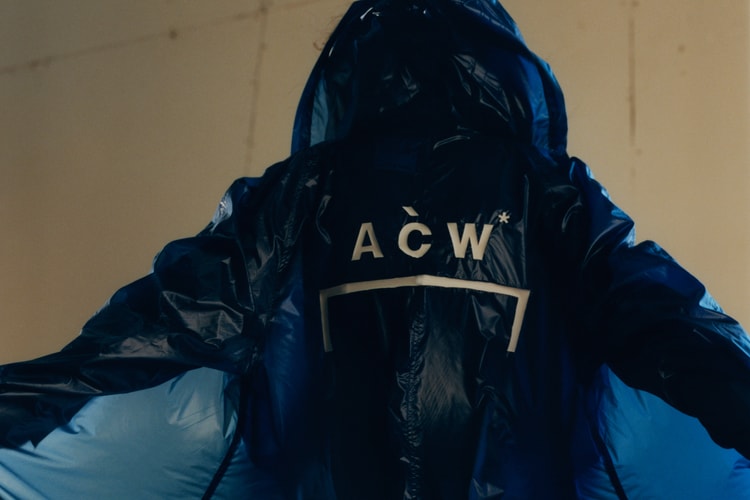 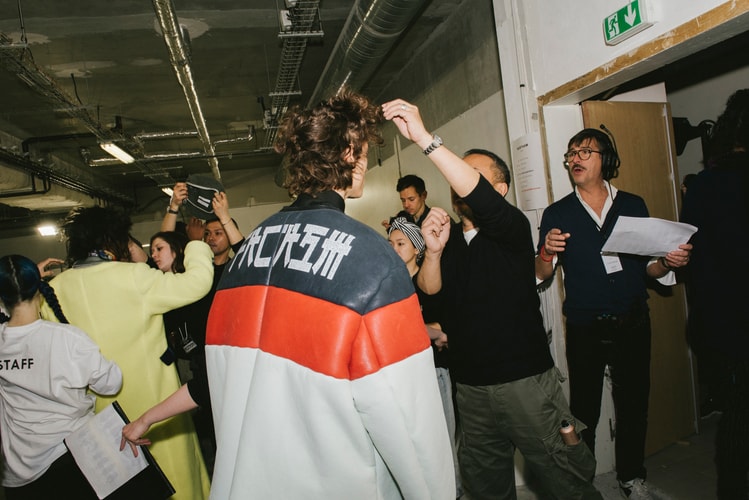 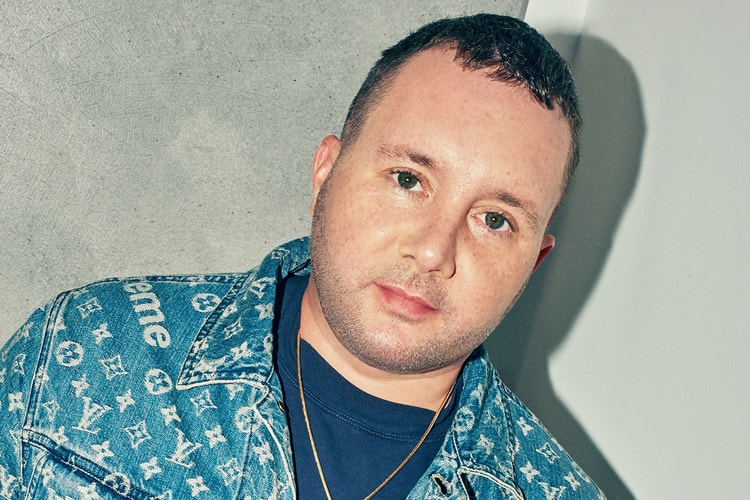 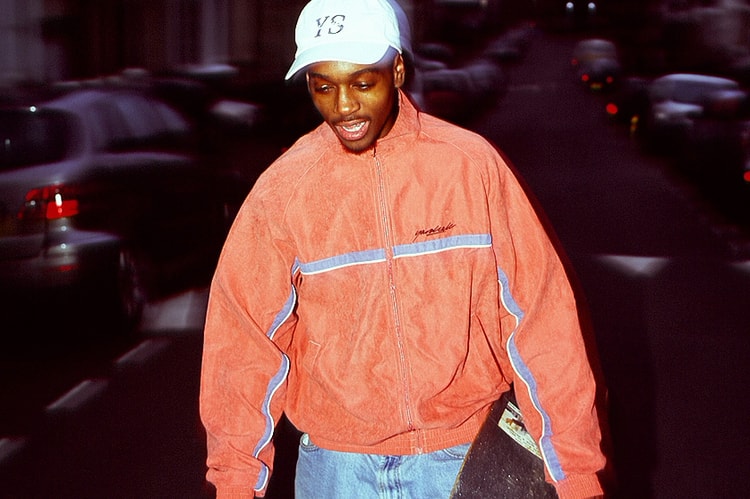 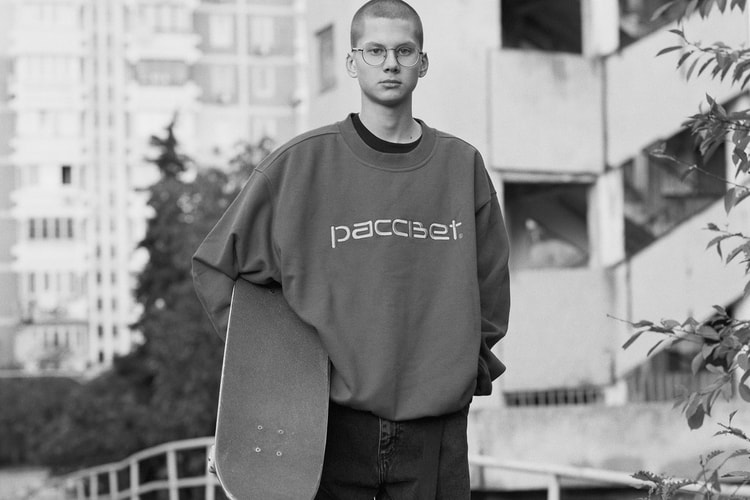 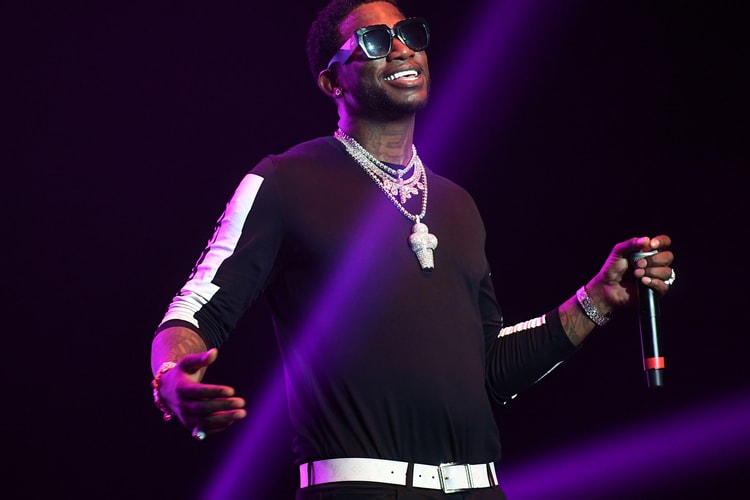 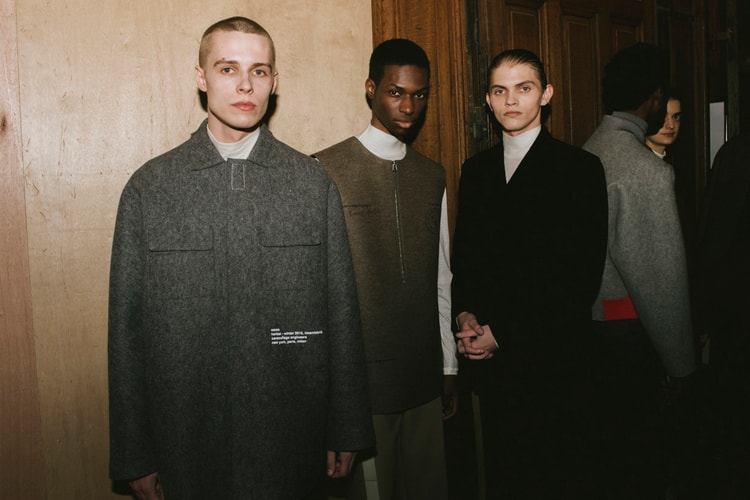 OAMC Looks to the Home for Fall/Winter 2018