When the prima ballerina suffers a career-ending injury and her family faces an uncertain future, Egorova joins a secret intelligence service to become a human weapon. Red Sparrow also stars Joel Edgerton, Matthias Schoenaerts, Charlotte Rampling, Mary-Louise Parker and Jeremy Irons. Check the footage above and share your thoughts in the comments below. The film is set to hit theaters on March 2. 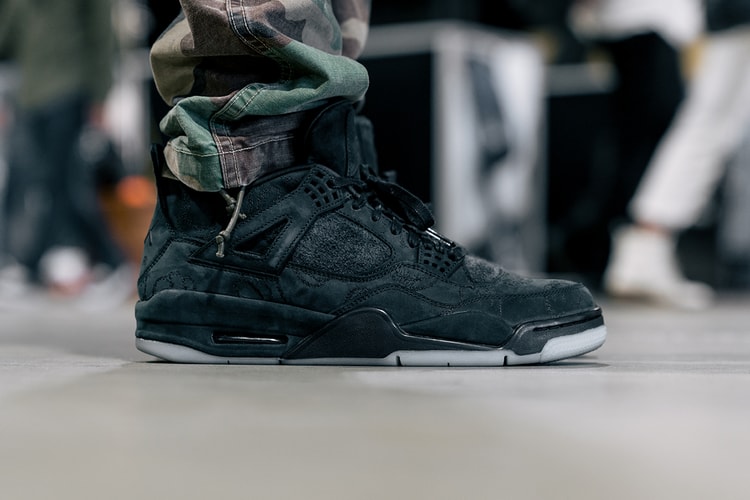 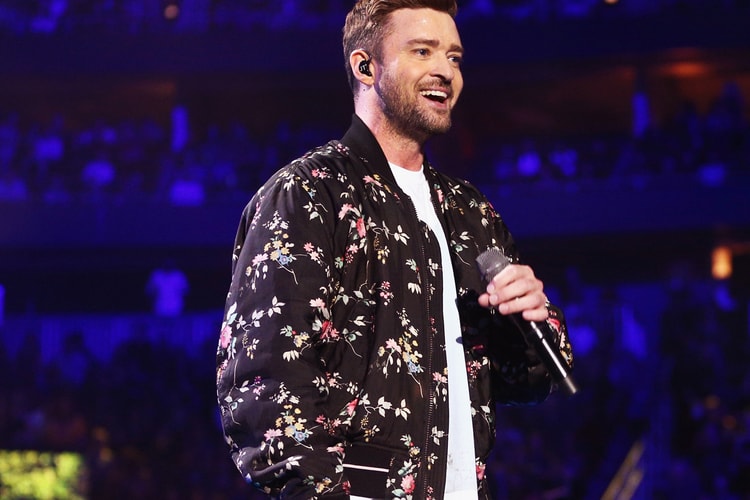 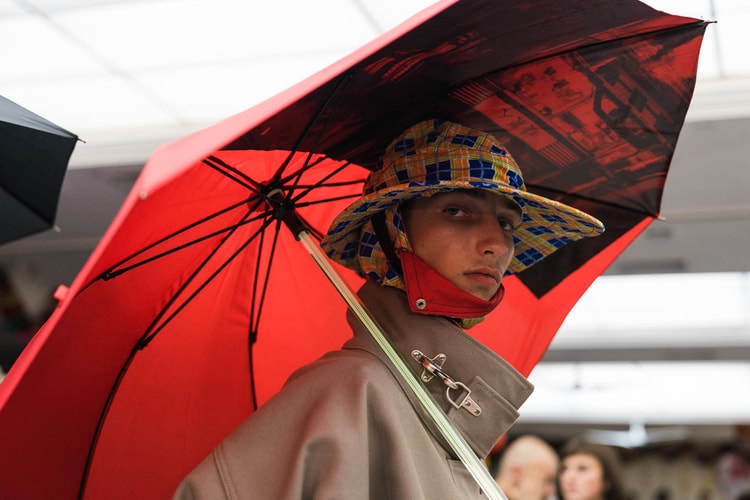 Here Are the Biggest Trends to Expect for Fall/Winter 2018 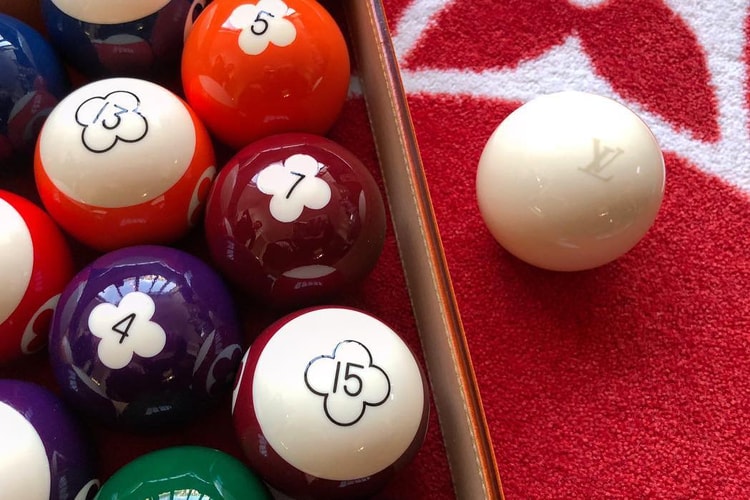 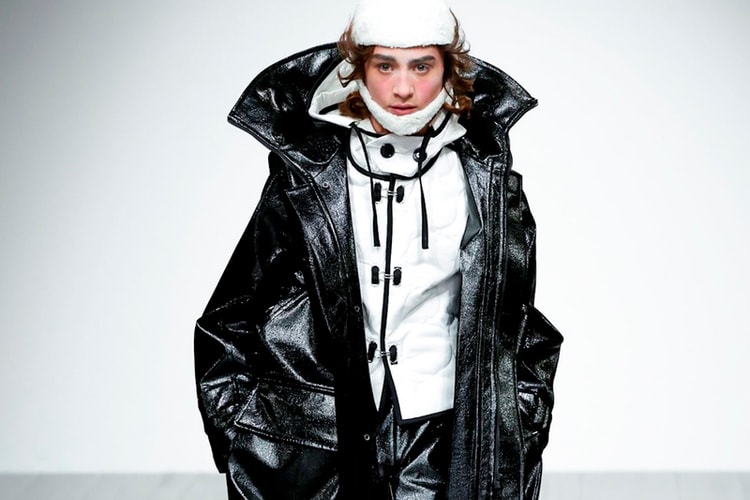 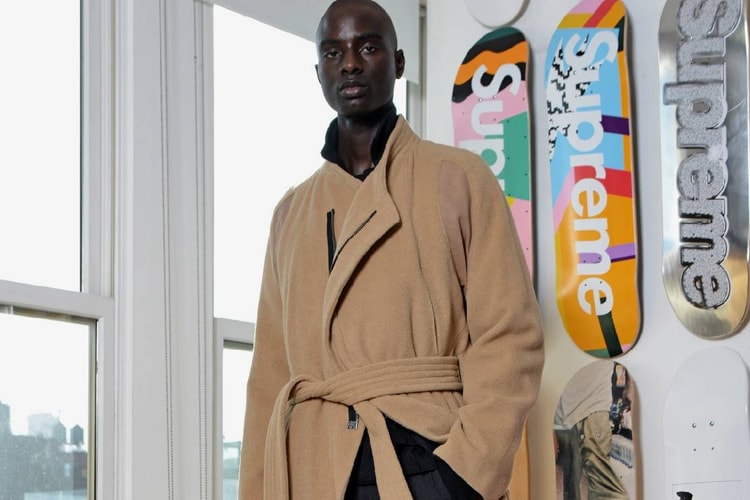 The designers sit down to discuss sustainability, creativity and the state of menswear.
By Jake Silbert/Jan 8, 2018
Jan 8, 2018
10 Comments
More ▾