Rick Owens took to the historic Palais de Tokyo establishment to present his Spring/Summer 2018 collection for this year’s Paris Fashion Week. While the storied designer festooned a squad of models in some garish bed sheets, the audience themselves were clad in tonal black ponchos embellished with the house’s moniker across the back. The luxurious giveaway hits hard with the already-hot merch trend that has invaded the realm of music, art, and more recently high fashion — ahem, Helmut Lang.

A bevy of editors from major publications took to social media to flaunt their respective ponchos. It’s only a matter of time until we see these babies hit retailers and resellers alike.

Branded Rick Owens ponchos on the seats for his outdoor #PFW show pic.twitter.com/W33awZ3XvG

We’re at a pool for Rick Owens and they’ve given us Rick Owens ponchos! pic.twitter.com/7Tm1UMoe0w

Rick Owens has got the whole fashion world to wear black plastic ponchos/garbage bags for his show. Only #PFW pic.twitter.com/6mR3NlxxEz 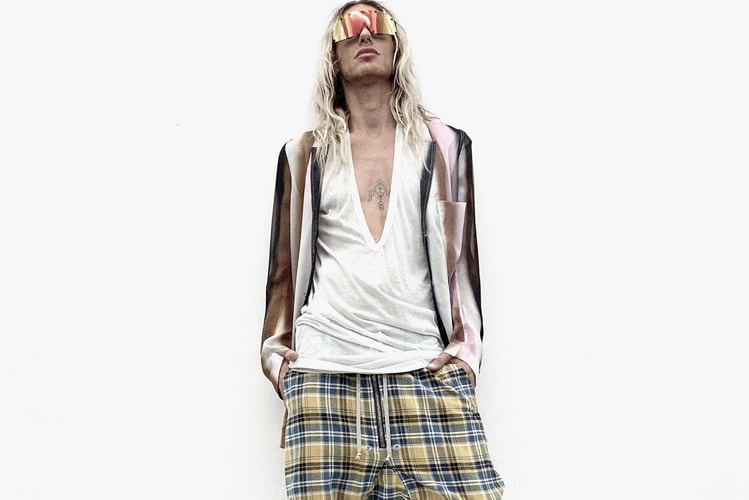 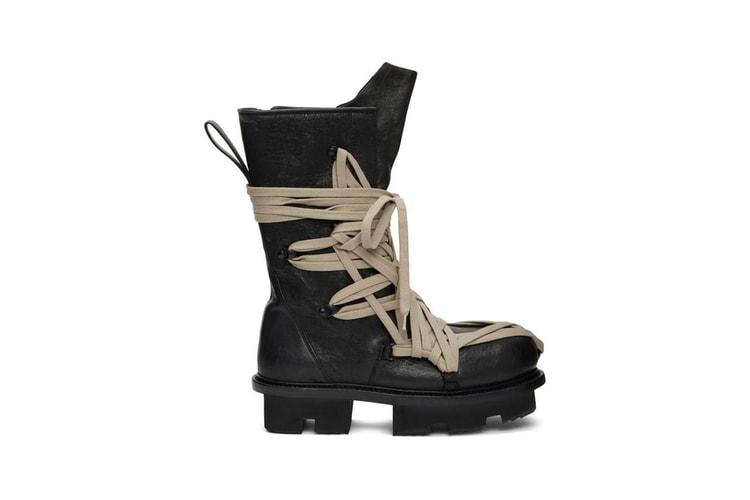 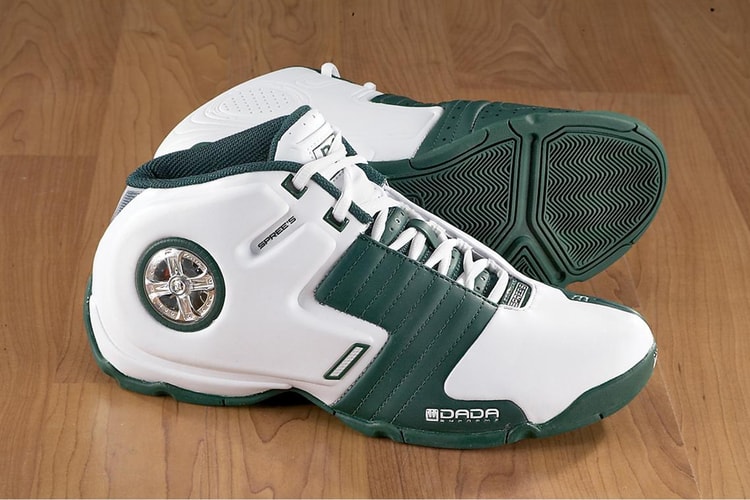 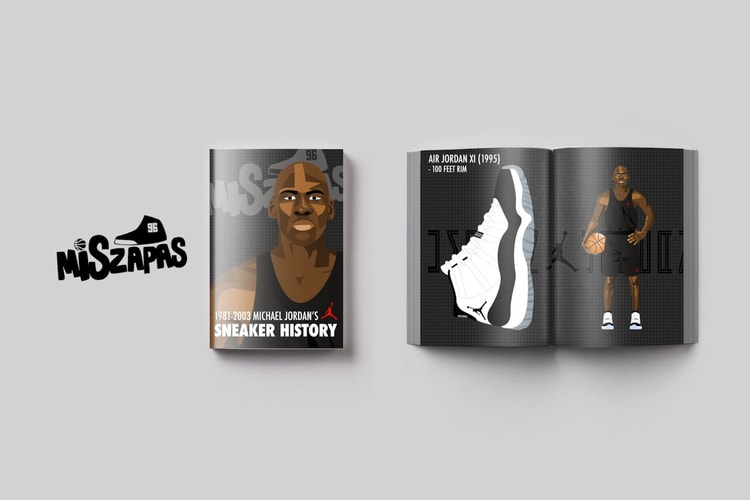 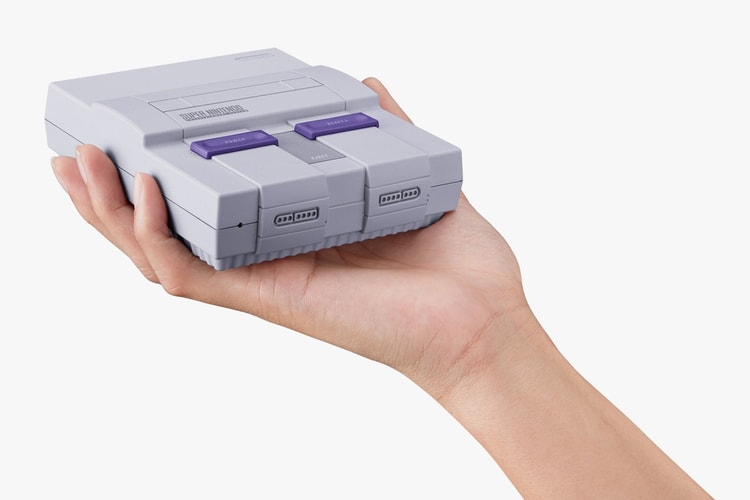 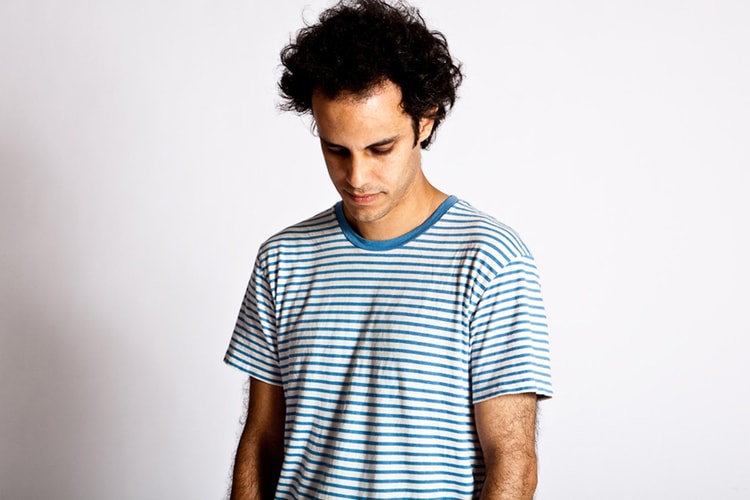 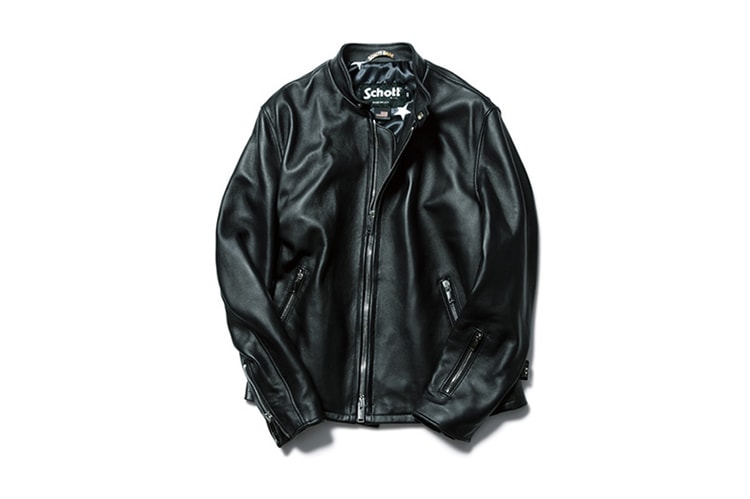 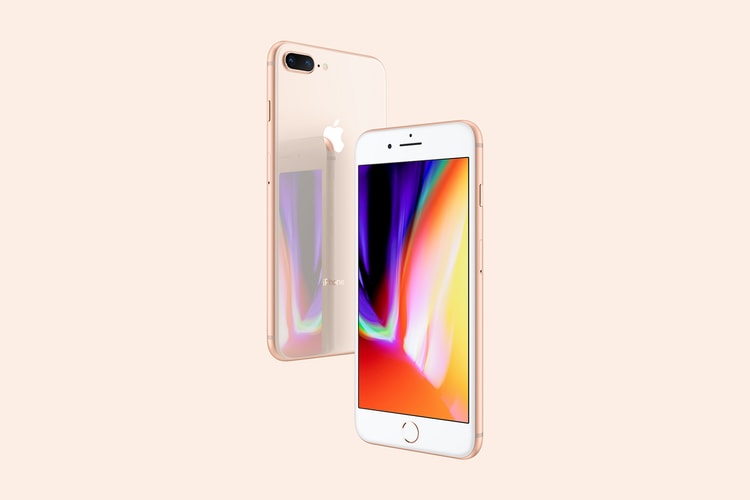