Having recently unveiled the Tsugi Kori silhouette, PUMA has returned to the popular Disc Blaze sneaker for a camouflage update. The pack sees black and tan colorways of the sneaker finished with a traditional woodland camouflage print at the toe end of the sneaker’s upper, while the rest of the upper comes in a mix of suede and neoprene.

Since it was first release in the 1990s, the Disc Blaze has been one of PUMA’s most technologically advanced runners, and the new pack features those same elements. Both colorways in the pack are laceless, instead using the disc-lacing technology, and come with a Trinomic midsole for comfort. the PUMA Disc Blaze “Camo” pack is available now from select retailers such as Footpatrol, with both colorways priced £115 GBP (approximately $150 USD).

PUMA has also recently revealed its latest collaboration with Sneakerness sneaker festival, with the two combining on a Formula 1-themed Tsugi Blaze. 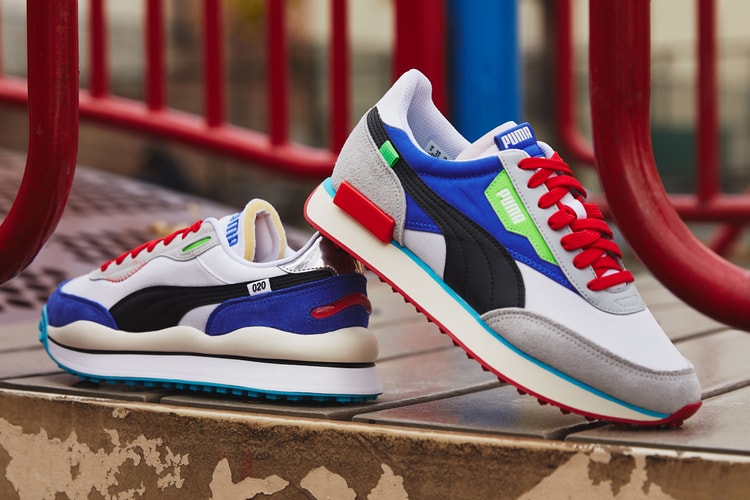 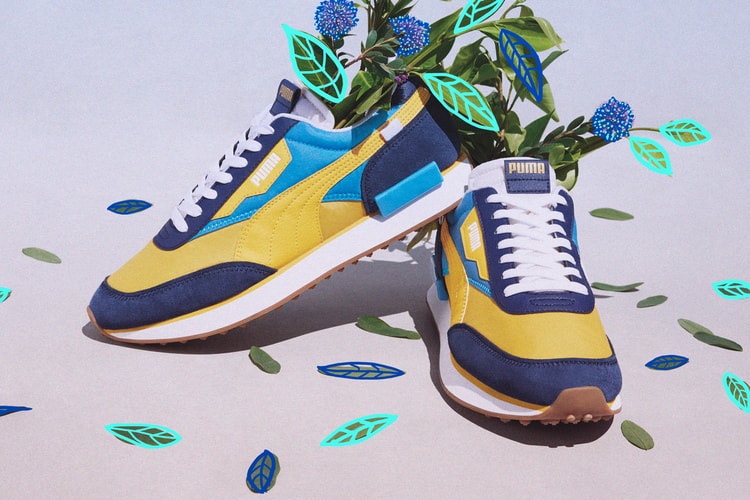 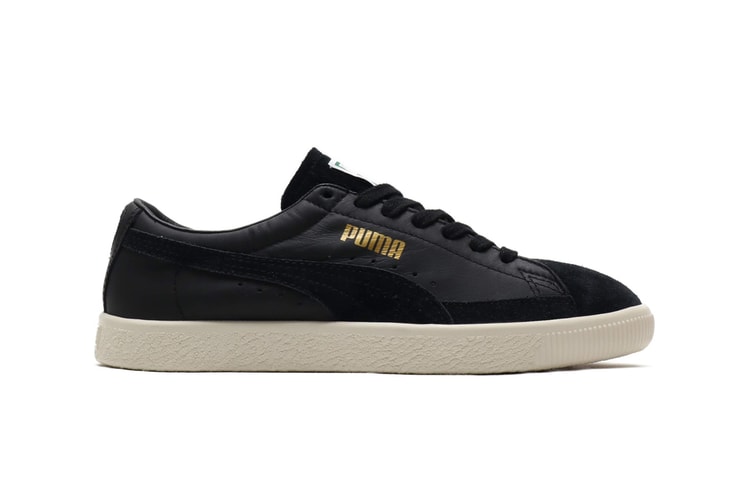 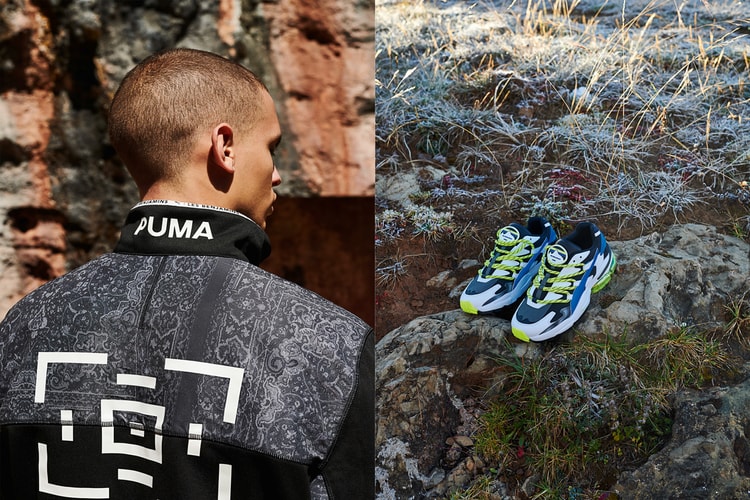 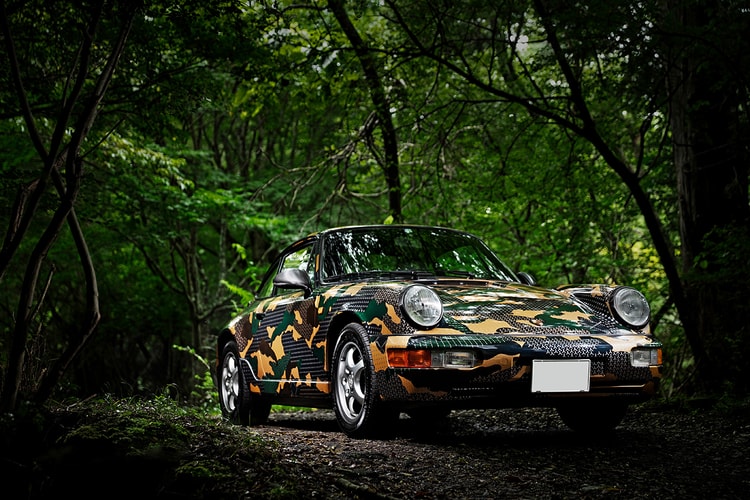 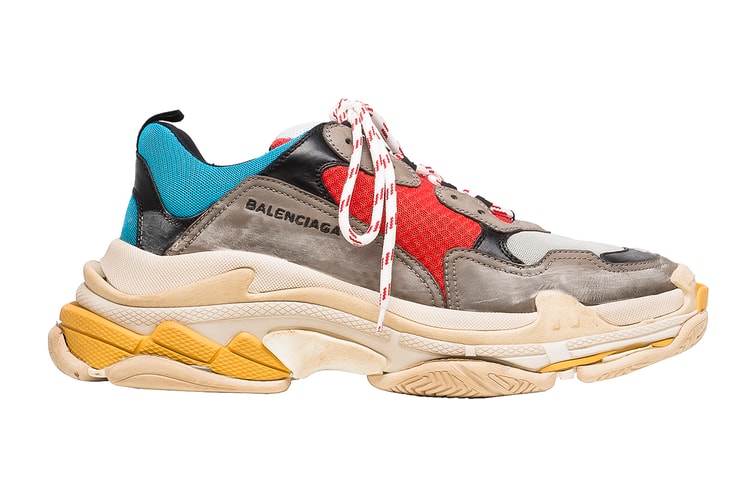 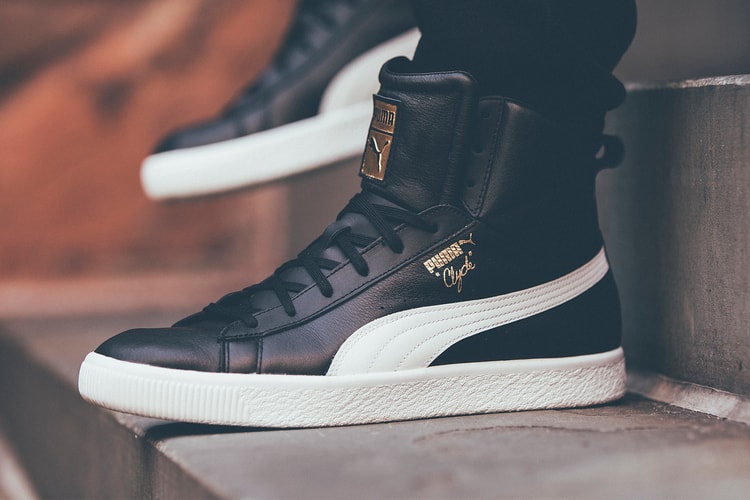 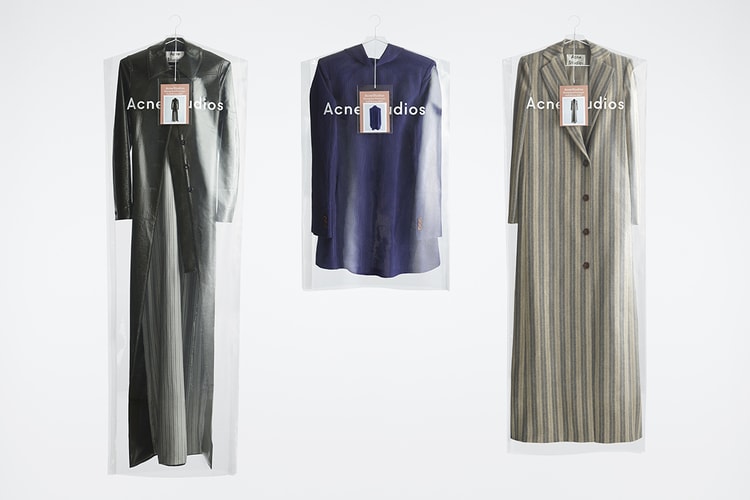 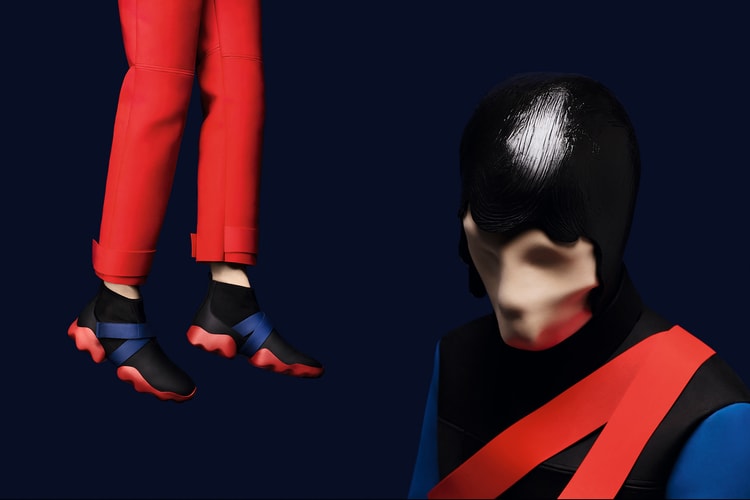 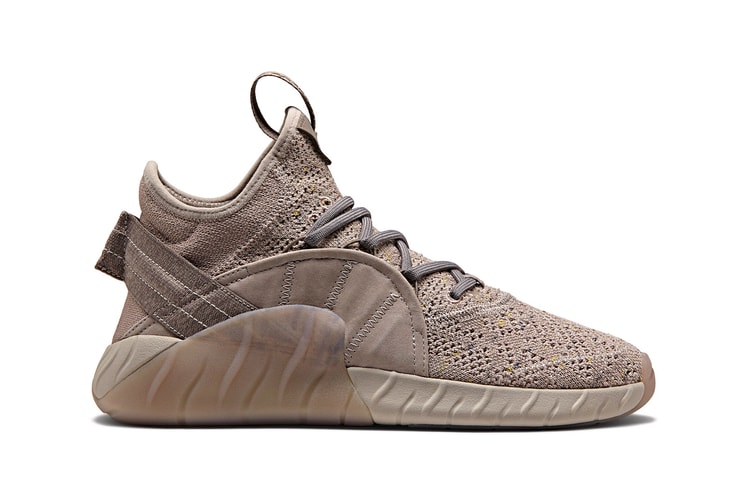 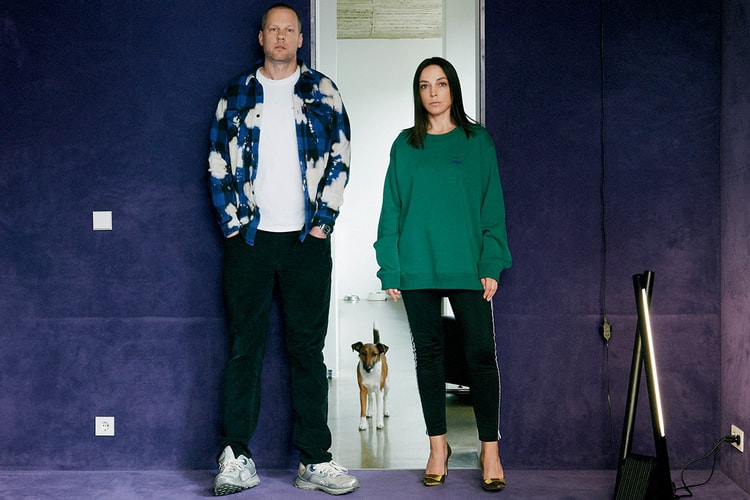