Last week, Nintendo utilized its Direct media platform to share more new information regarding Super Mario Odyssey and other games and revealed that classic arcade games would be available for playing on Switch. Today, we’re learning even more about Nintendo’s latest major console has to offer.

As Ars Technica reports, every single Nintendo Switch out there already has a NES game inside of it and ready to play. 1984’s NES offering NES Golf has apparently found a new home, but it doesn’t look like anybody has discovered the formula behind unlocking it for use. Regarding the specifics of this unique, interesting Easter egg, writer Sam Machkovech writes:

The news has emerged from SwitchBrew.org, a depository of hacking and file-system analysis for Nintendo’s latest console. After a major dump of “title” names from the system’s file system in July, users there discovered a “title” in the system named “flog.” The site’s original stub about flog alleged that this title contained a fully fledged NES emulator, but it said nothing else.

Saturday’s SwitchBrew update centers entirely around this mysterious flog entry, and it insists that this is an emulator wrapped around a single NES video game: the NES version of Golf first launched in 1984. (“Flog? That’s ‘golf’ backwards!”) According to poster “yellows8” (who previously created his own Github depository full of 3DS system exploits), this copy of NES Golf is just sitting on every Nintendo Switch console in the world, and it’s been designed specifically for Switch compatibility. Possible screenshots of the emulator in action, shown above, even demonstrate Joy-Con golfing motion controls.

This is particularly wild, as no emulated NES game, even during the waggle-heavy Wii era, has ever officially supported modern control updates like motion or touch-screen controls. Nintendo says that its upcoming online service will add online support for classic NES games, but it hasn’t announced motion-control upgrades or other gameplay additions to classics.

Yellows8 claims the emulator-wrapped game is installed on Switch systems dating back to the system’s original 1.0 firmware. The user also writes that “it’s unknown what exactly triggers launching this title.” Could there be a button combo, Joy-Con motion command, or even Amiibo-driven unlock required? Or is this just a hidden proof-of-concept of Virtual Console fare soon to officially launch? And how exactly did yellows8 get these screenshots if the user couldn’t load the hidden Switch game manually?

Stay tuned for more regarding this discovery, but don’t expect any groundbreaking news to surface soon; Nintendo reps have responded to other outlets’ requests for information with a simple “ha!” 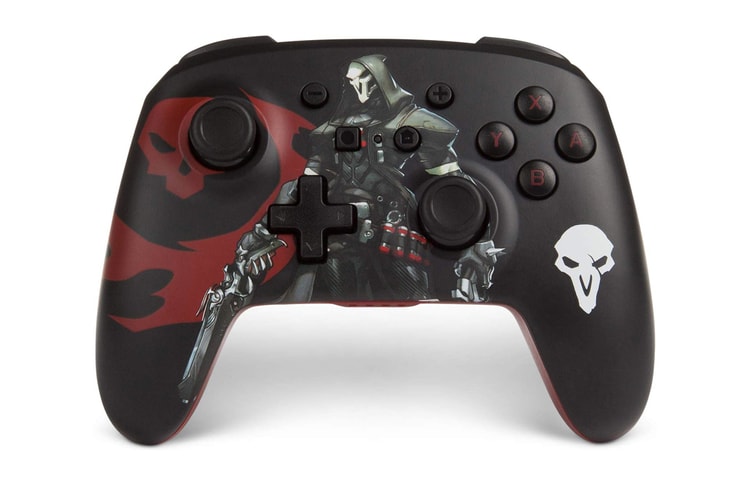 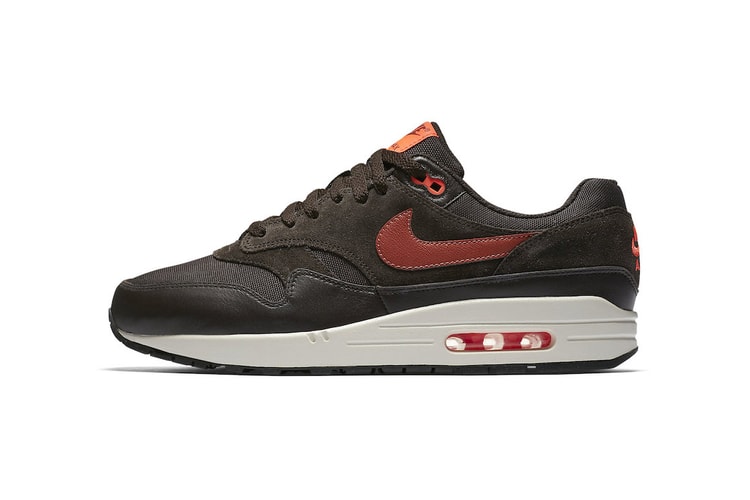 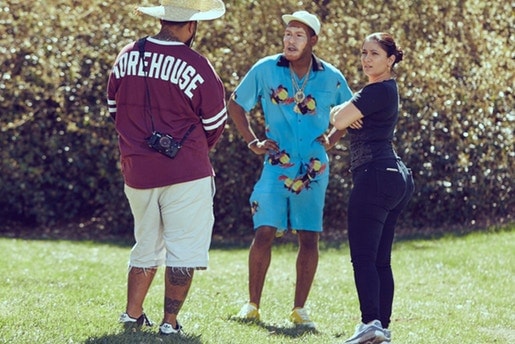 Meet the woman bringing the vision of artists from Tyler, The Creator to Jennifer Lopez to your screen. 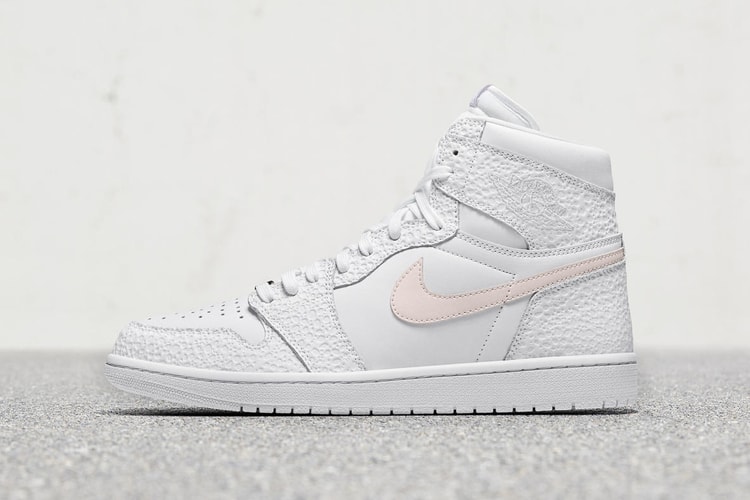 Nike Looks Toward a Sustainable Future With the Introduction of Flyleather 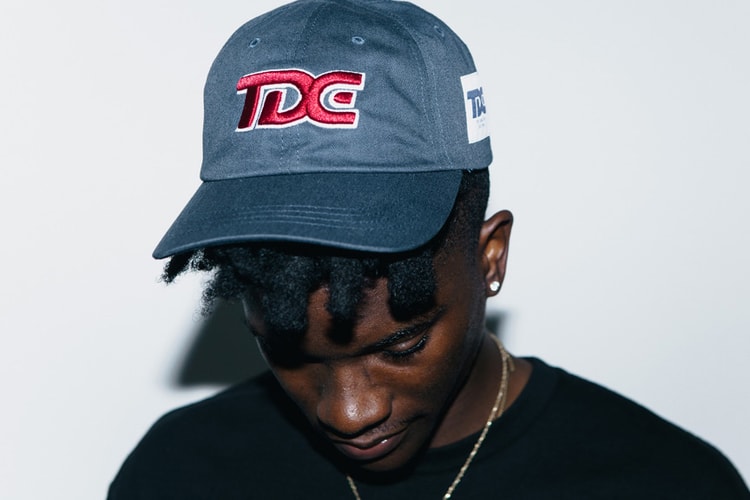 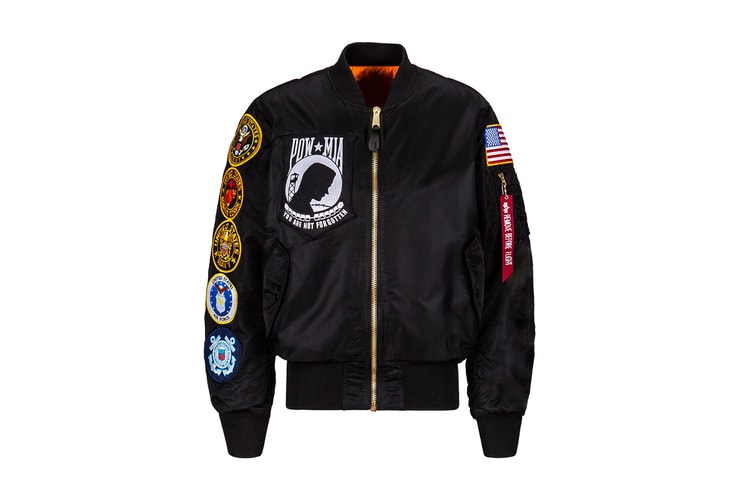 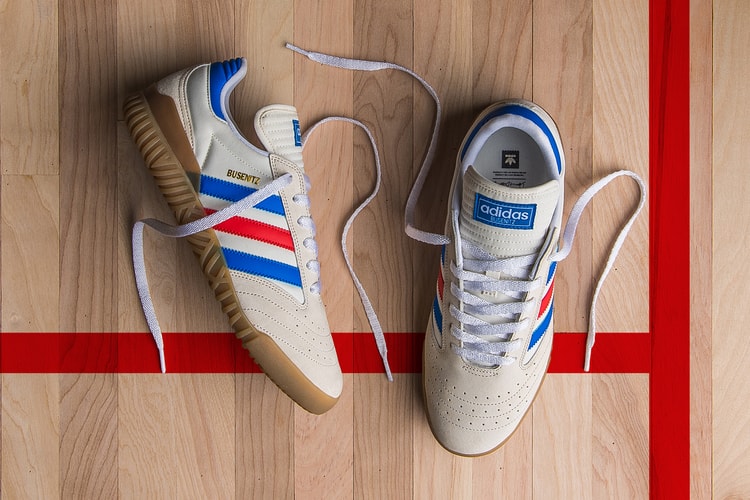