Drake’s security team has been filmed getting aggressive with, and subsequently threatening, a driver. The footage, which was filmed by the Tesla driver and uploaded to YouTube channel Kushcam, shows Drake drive through the crowded streets in a Maybach while being closely followed by a security team in Escalades.

The Tesla driver gets in the middle of the pack and shortly afterwards is blocked by a member of Drizzy’s security team, who gets out of an Escalade and stands directly in front of his car. The two get into a verbal altercation, which ends with the security guard saying “Then run me over, bro. I’ll take your Tesla,” before getting back into his own car. Watch the full altercation for yourself in the video above.

Last week Drake shared the dates for the Australia and New Zealand leg of his “Boy Meets World” tour. 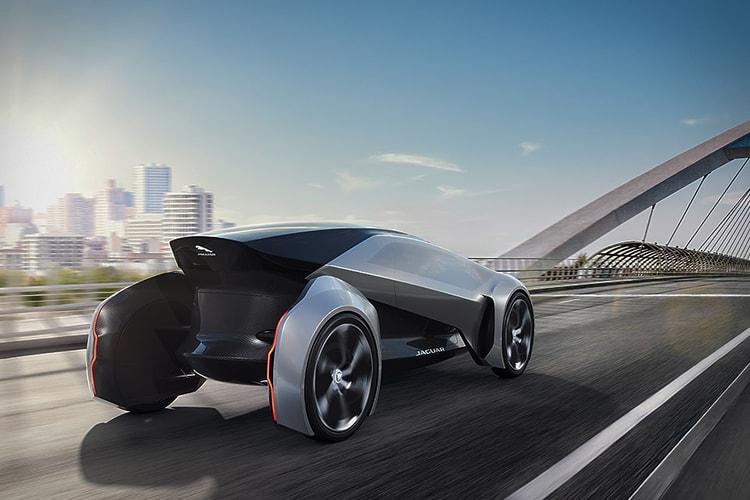 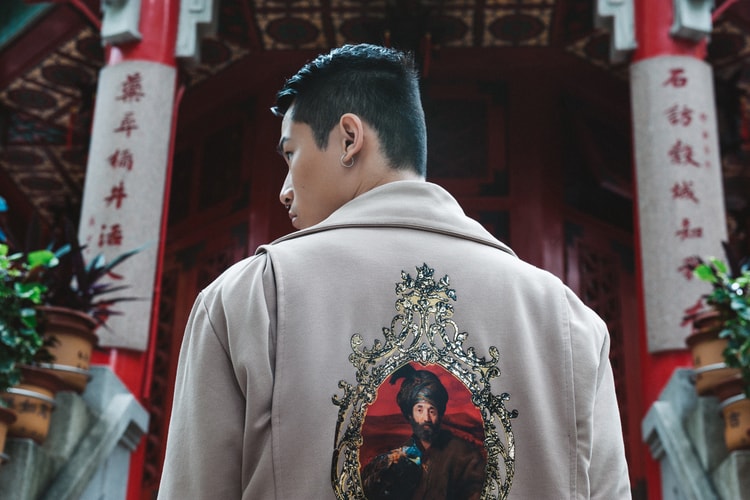 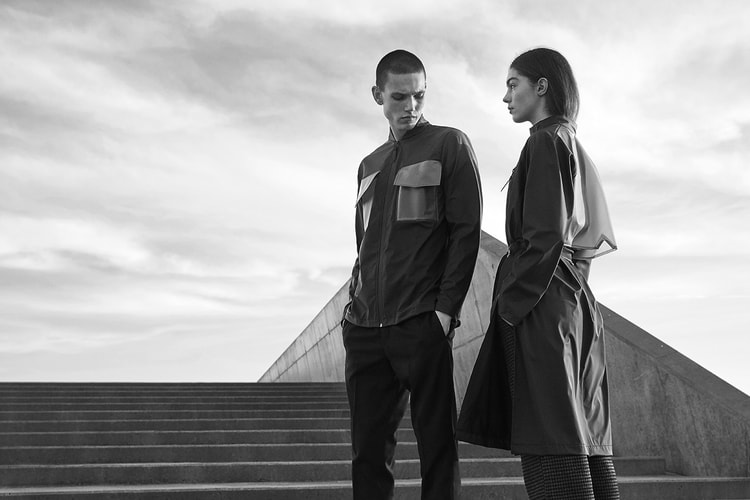 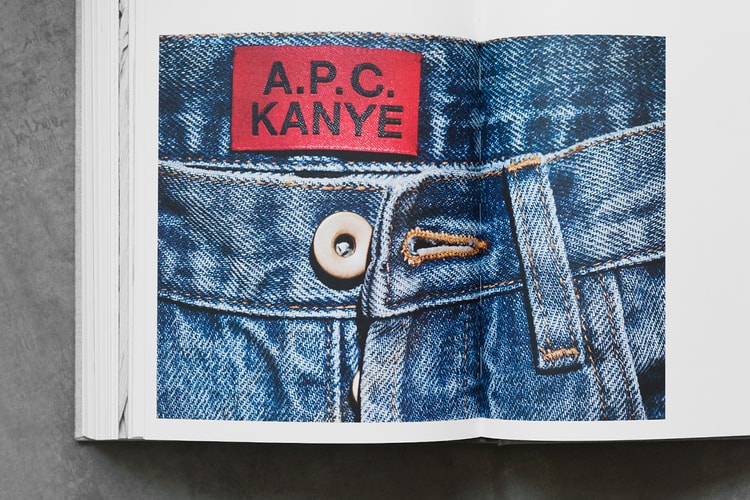 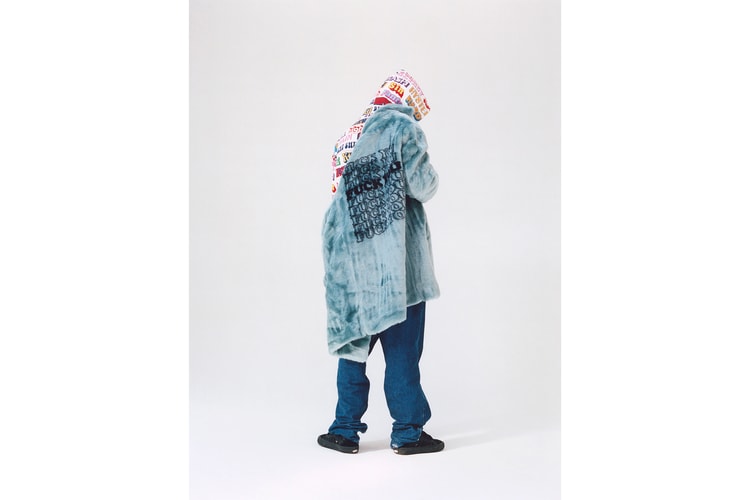 The Supreme x Hysteric Glamour Collaboration Is Dropping This Week 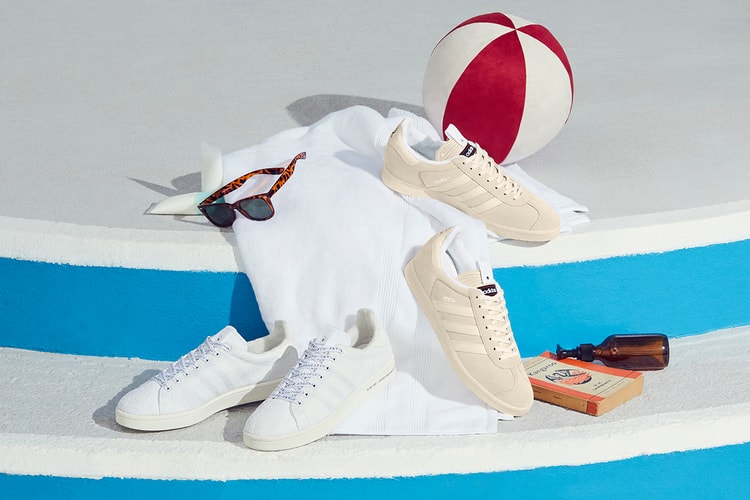