Dragon Ball Xenoverse 2 is finally releasing on the Nintendo Switch in Japan next week, and with it comes a new breakdown trailer going in-depth on the title’s new motion control features. The mechanics are new given the uniqueness of the console, as these features are not present on its PS4, Xbox One and PC counterparts.

It’s multiplayer aspect is ideal for the console as well given its portable nature and local multiplayer functionality. Luckily, the motion controls don’t look like they take away from the core gameplay, but you will be able to perform signature Dragon Ball and Dragon Ball Z ki blasts in-game by reenacting the same gestures.

North American fans can look to pick up Dragon Ball Xenoverse 2 for the Nintendo Switch on September 22. 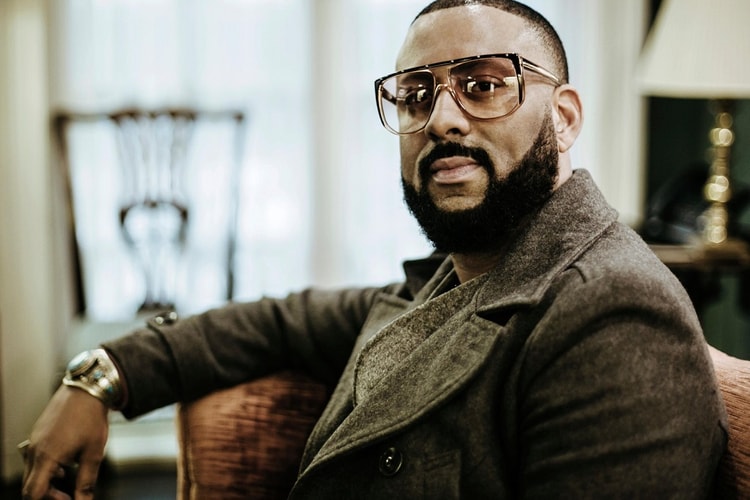 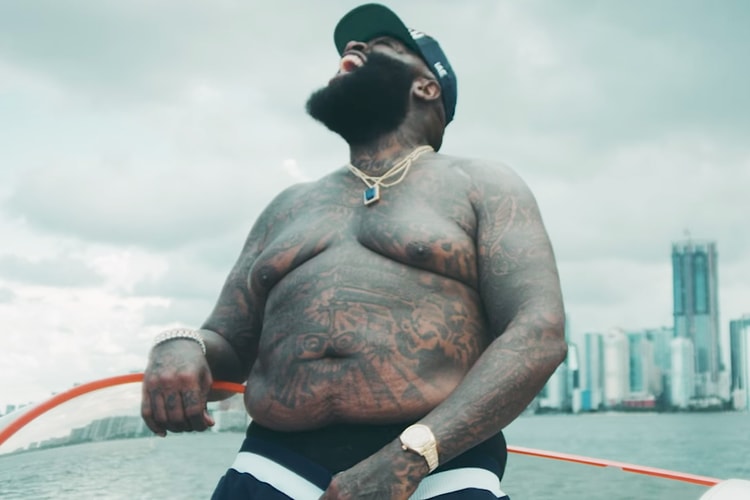 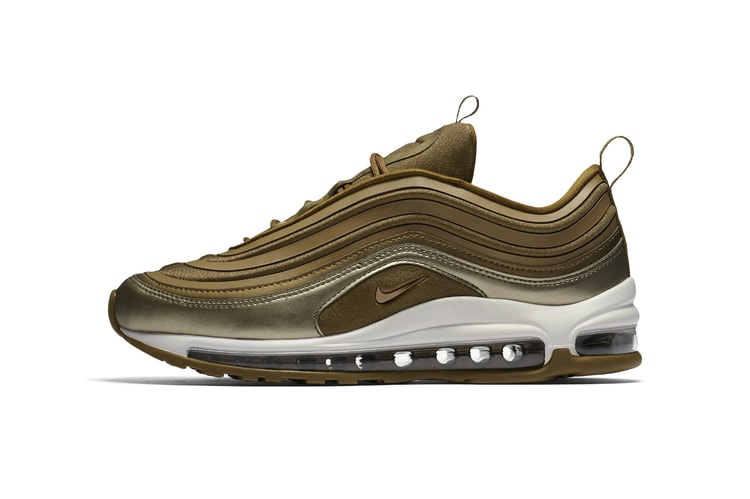 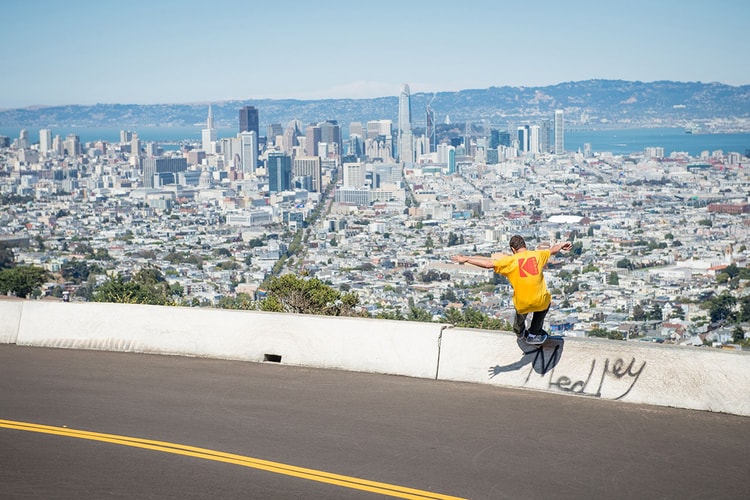 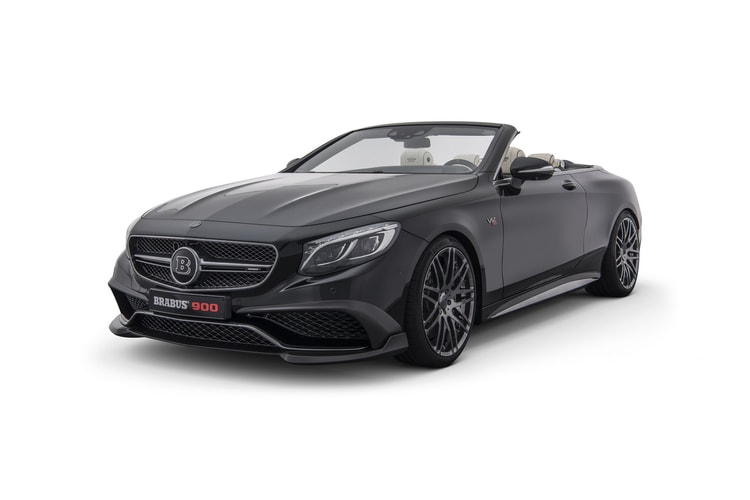 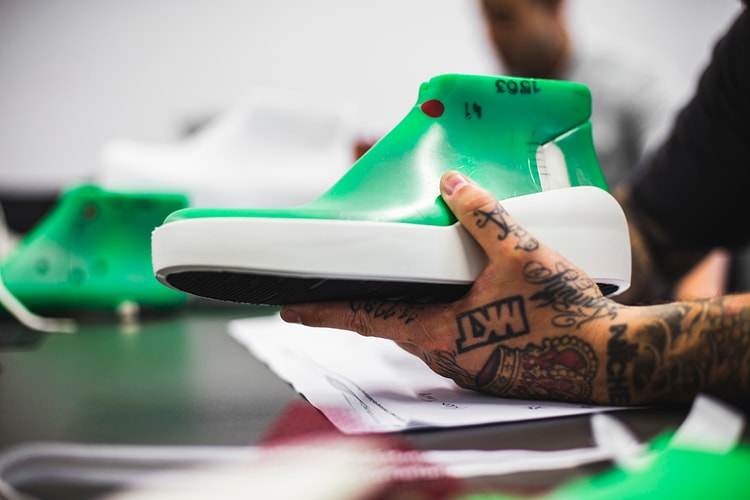