New York-based designer Alexander Wang took his #WangSquad around the Big Apple for his eponymous label’s Spring/Summer 2018 collection during New York Fashion Week. Dubbed #WANGFEST, this season’s spectacle began Saturday morning outside Wang’s flagship store in SoHo, where the label gave out ticket wristbands to the first 100 fans in line.

The hype continued with a surprise show outside Noita’s La Esquina restaurant, where Lafayette street was barricaded and blocked off by black vans and trucks to create a runway, upon which Harley Davidson motorcycles cleared the way for models Kaia Gerber, Kendall Jenner, Bella Hadid and others to strut down the pavement in Wang’s signature black and white outfits.

Some adidas Originals x Alexander Wang pieces were peppered throughout the collection, as well as party-ready accessories like the New Year’s Eve-inspired feather head pieces embellished with slogans such as “Party Animal” and “Wangover.” The show ended with Wang running down the street as models jumped back on the party bus to their next stop – Bushwick, Brooklyn.


The Brooklyn location was attended by the likes of Kim Kardashian, Kris Jenner, Sofia Richie, Presley Gerber and more, who were treated to Shake Shack burgers while waiting for the #WANGFEST party bus to reach its second destination.

Upon arrival, the models took on the same show sequence, framed by blinding florescent lights, big black vehicles and a barricaded pedestrian street. The show concluded with models and Wang marching straight into the show’s afterparty, which was held in a massive Bushwick warehouse adjacent to the runway.

Watch the live stream above and stay up to date with our New York Fashion Week Spring/Summer 2018 coverage. 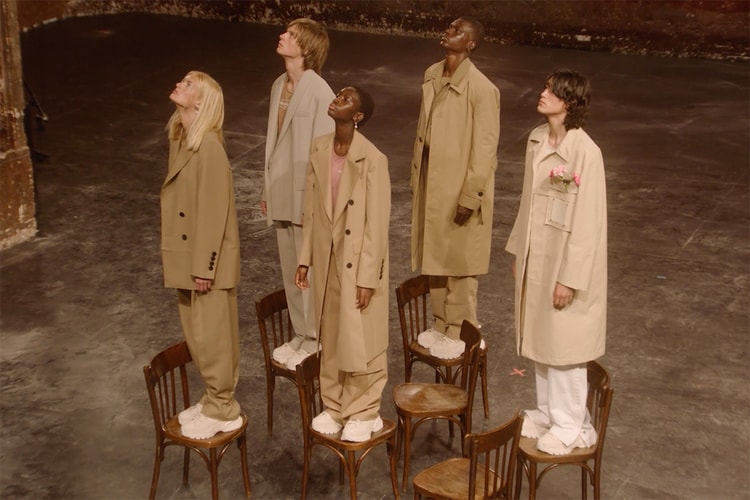 Can a Runway Show Work on Film? 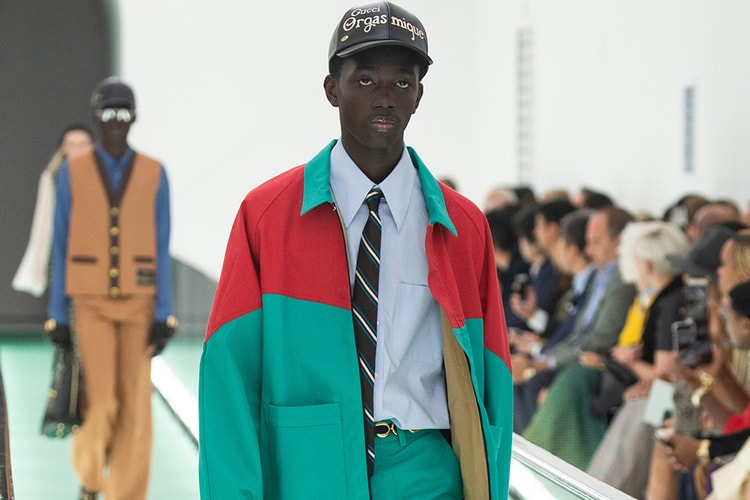 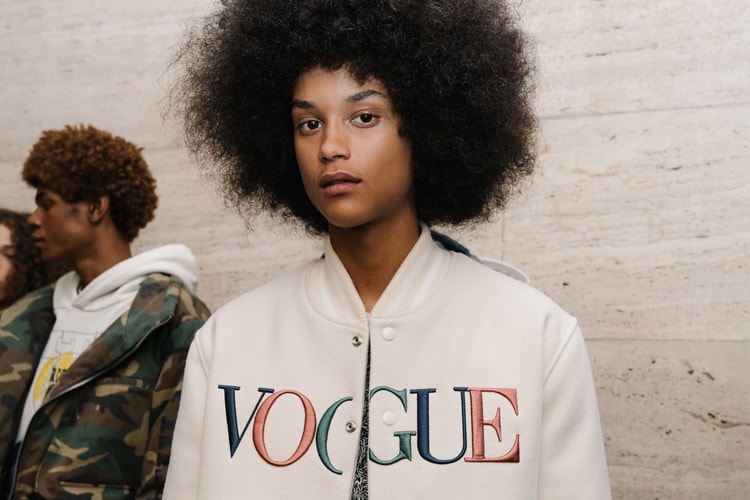 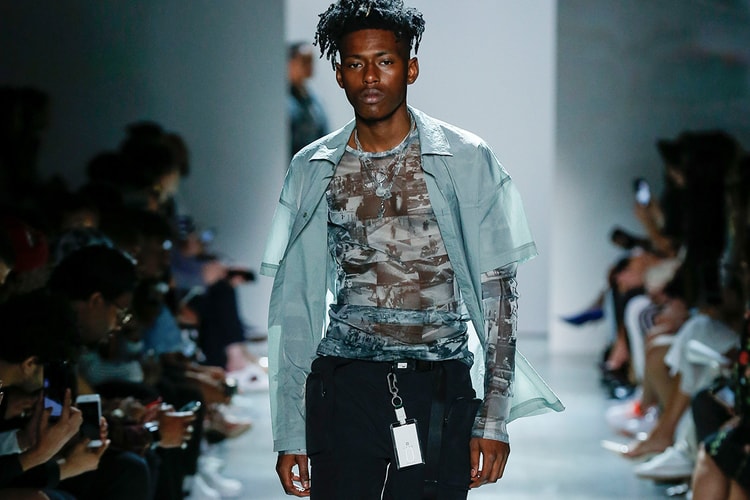 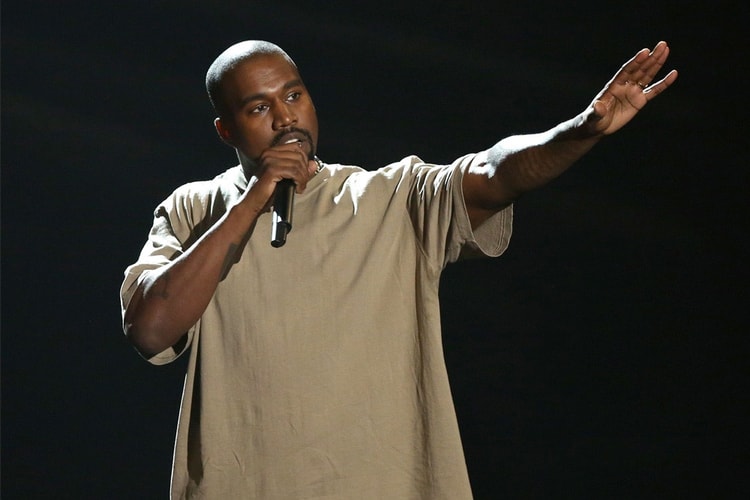 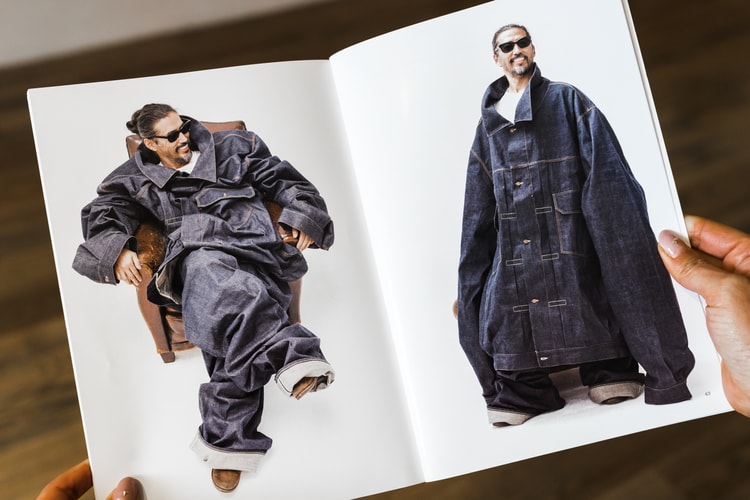 Take a Look Inside the visvim 2018 Spring/Summer Presentation 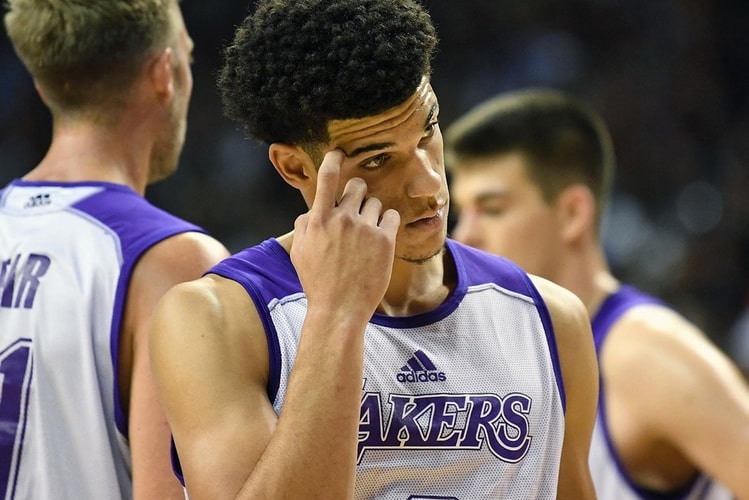 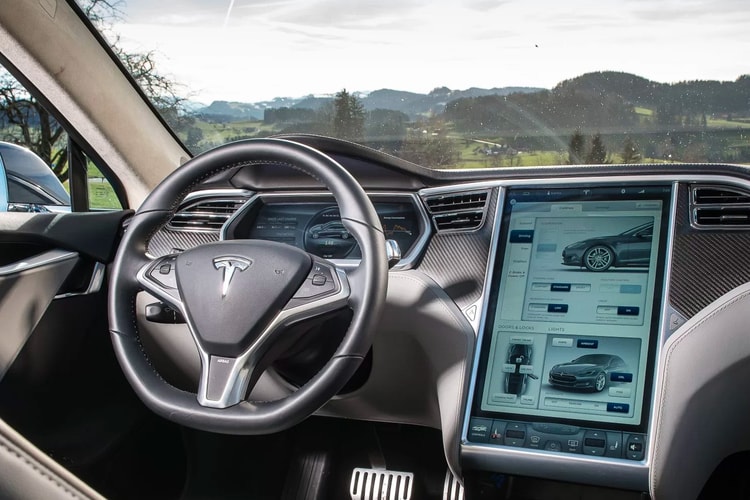 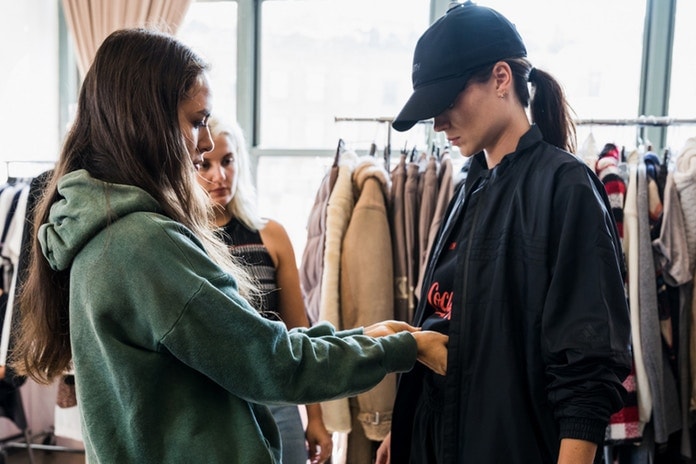 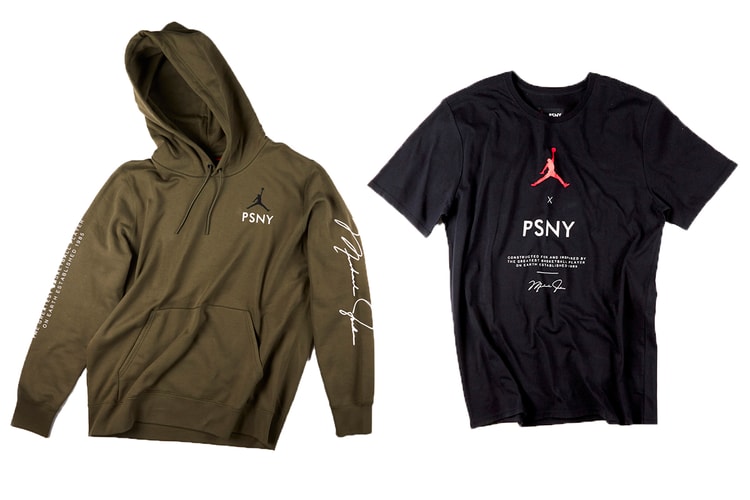