Recently on CBS‘ The Late Late Show, James Corden and Arrested Development‘s own Jeffrey Tambor fought over the Detroit star John Boyega in a Brandy and Monica “The Boy Is Mine” music video rework.

In silk pajamas and a burgundy room, Corden sings Brandy’s verses, while Tambor, donning a plaid PJ set, recited Monica’s verses. John Boyega stays in the background, making physical gestures every artist in the 90s would in a music video. The intro to 1998 classic remained the same, with Corden calling Tambor saying the boy in question is his.

“The Boy Is Mine” was nominated for three awards at the Grammys in 1999, winning Best R&B Performance by a Duo or Group with Vocal. Brandy and Monica performed the song together only once, and that was at the MTV VMAs in 1998. The video received two nominations—Video of the Year and Best R&B Video—but lost in both categories. 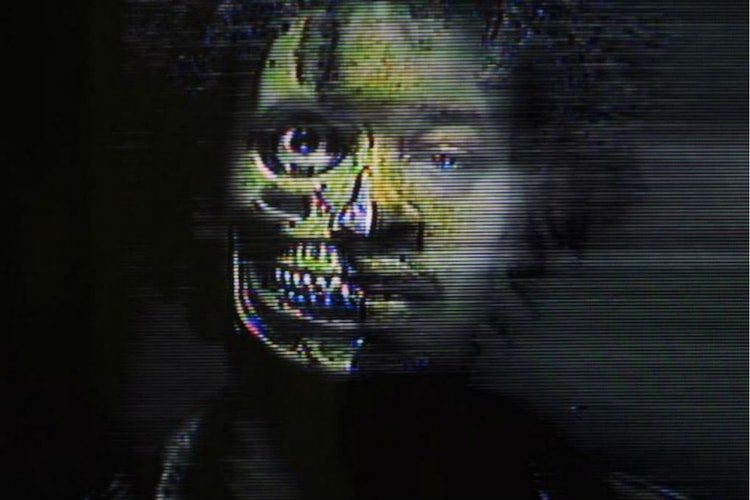 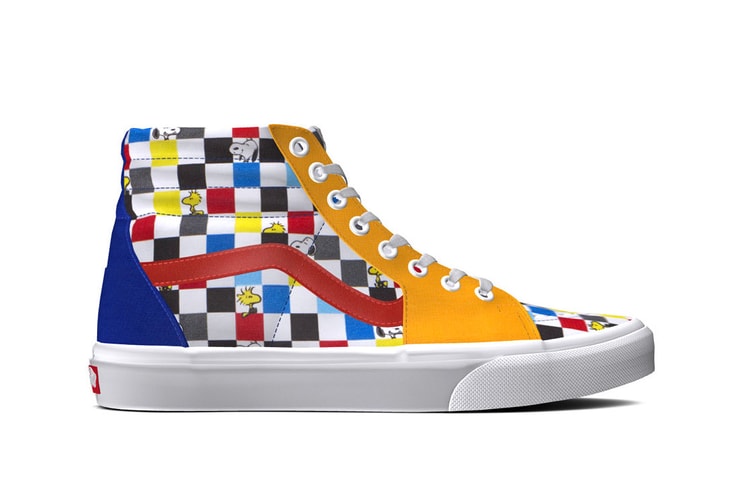 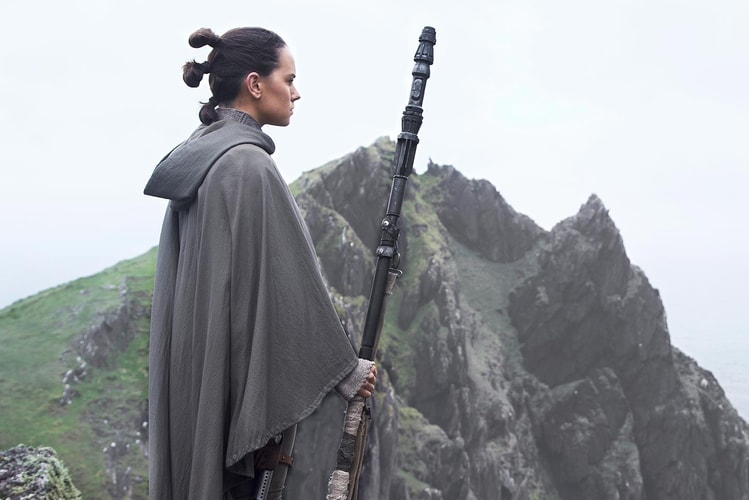 A Ton of Never-Before-Seen 'Star Wars: The Last Jedi' Images Have Surfaced Online 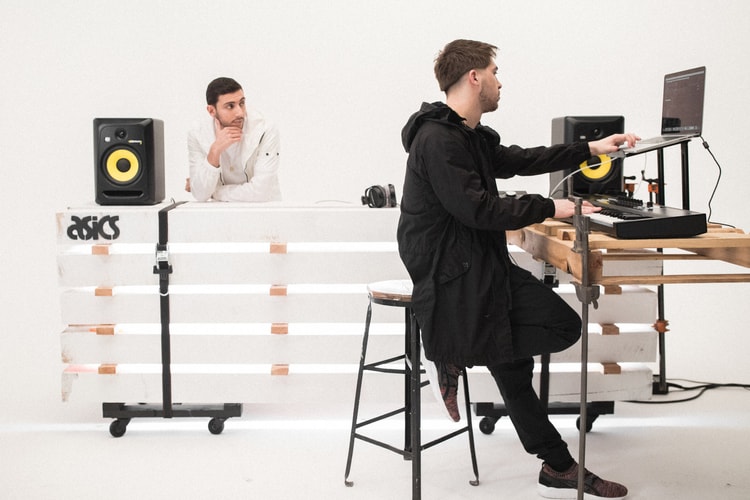 Majid Jordan Gets Cosmic in Monochrome for ASICS' Latest Campaign 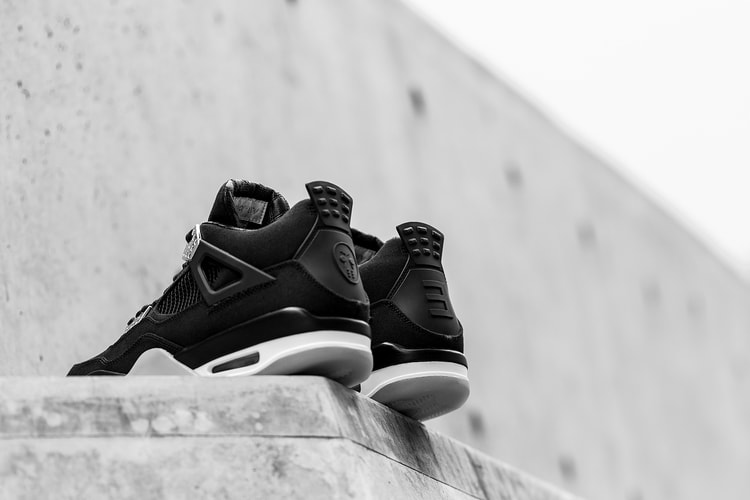 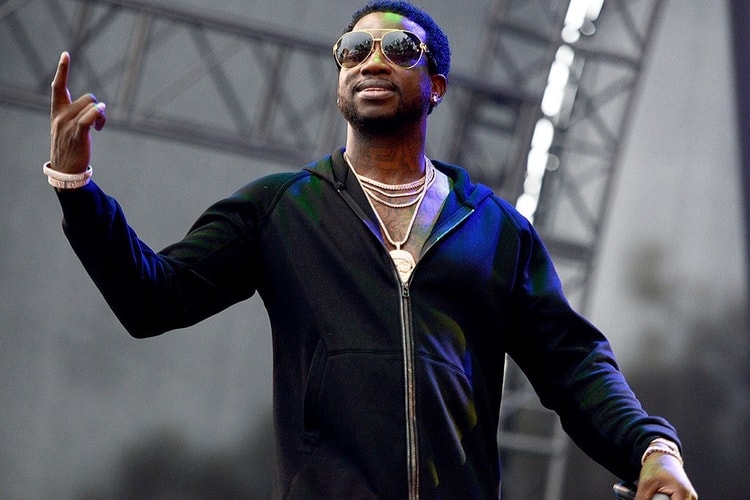